Audi's introduction of the A4, for the 1996 model year, finally gave the BMW 3 Series a serious competitor in a growing luxury compact...

Audi's introduction of the A4, for the 1996 model year, finally gave the BMW 3 Series a serious competitor in a growing luxury compact...

Audi's introduction of the A4, for the 1996 model year, finally gave the BMW 3 Series a serious competitor in a growing luxury compact car market. Just like a 3 Series, an A4 is a driver-centric sedan with attractive styling lines that are clean and simple, yet distinctive. Unlike a 3 Series, drive goes to an A4’s front wheels or to all four wheels, if fitted with Audi’s renowned Quattro all-wheel-drive system.

Model History: The Audi A4 sparked a revival for the Audi brand in North American and a second generation car was introduced for the 2002 model year. While styling changes were evolutionary rather than revolutionary, this is a bigger and more powerful A4. The new base engine was a turbocharged 1.8L (170 hp) four-cylinder, which feels more powerful than the numbers suggest, and a 3.0L V6 engine (220 hp) came in higher trim levels.

By 2004, in addition to a four-door sedan, the Audi A4 line had grown to included a wagon (called Avant), a convertible (called Cabriolet) and there’s also an S4 high-performance variant with a 2.7L bi-turbo V6 engine. The entry level front-drive A4 (FrontTrak) came with a then highly innovative continuously variable (automatic) transmission (CVT). Other transmissions offered were a six-speed manual and a six-speed (Tiptronic) automatic.

The next major change to A4 came as a 2006 model year revamp that included new safety, suspension and styling advances. The biggest change, however, was under the hood. Two new direct fuel-injection engines, a turbocharged 2.0L four-cylinder and 3.2L V6, offered increased horsepower and torque, yet also provided better fuel economy.

The A4 Cabriolet didn't get those new engine upgrades until 2007. The 2008 model year was basically a carry-over for all versions of the A4, with some trim package changes. The most significant being an upgrade to S Line sport suspension, as well as S line interior and exterior trim packages to the A4 3.2. This was also the last model year (2008) of this generation Audi A4. 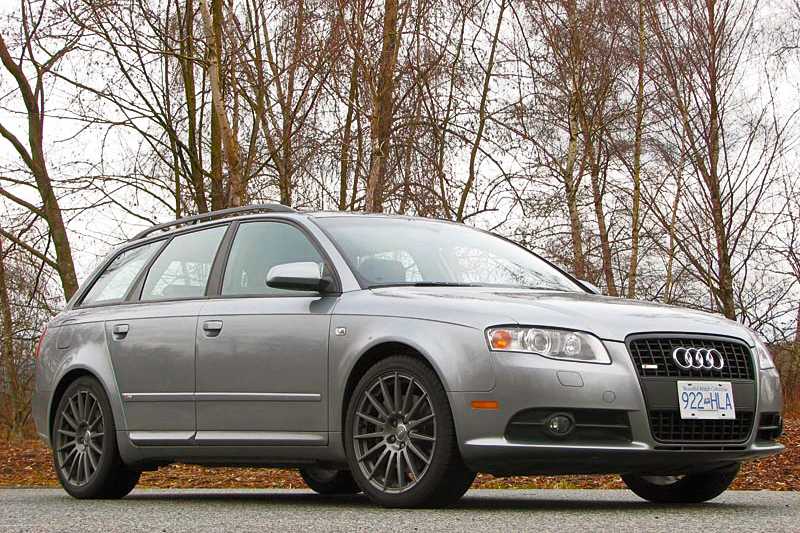 Safety & Recalls: The front seat head restraints were rated “poor” on pre-2004 models, by the Insurance Institute for Highway Safety (IIHS). The safety changes made for year 2006, however, elevated the A4 to "Top Safety Pick" status, from the IIHS.

There are three safety recalls on this generation Audi A4, for model years 2003 and 2004. Used car buyers should contact an Audi dealer to ensure all recall repairs are up to date and also register with Audi as the vehicle’s new owner.

Reliability: Exceptionally high resale values certainly indicate a high level of consumer confidence in the Audi A4. Paying a premium price for any vehicle more than eight to ten years old, even if its owner claims low mileage, is a bit of a gamble. The most common A4 repair problem areas appear to be engine, electrical and lighting. On the plus side, Audi replacement parts generally are not a problem to find and may be interchangeable with Volkswagen. On the other hand, that part will probably cost a bit more than a similar domestic car part equivalent.

2004 Audi A4 (165,000 km): It has been a very good car since October 2004. It’s still running like the first day I bought it. I said I should replace it for a new one but when I tried the new Passat or Hyundai what I find mine is still much better, so I decided to keep it.

Summary: Seemingly immune to the higher rate of depreciation that most luxury cars experience, the Audi A4 is an exceptional automobile in many ways. Solidly built, technically advanced and a hoot to drive, a good used Audi A4 is an auto investment you won’t regret. 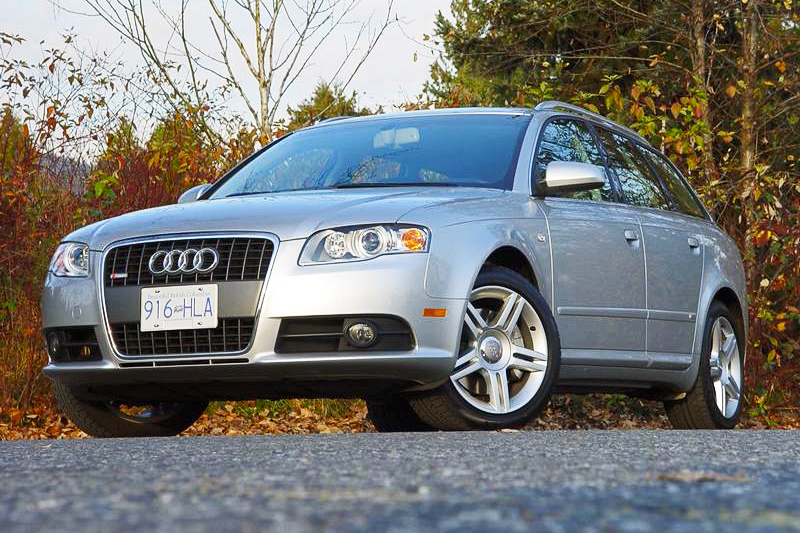 2006 Audi A4: First Drive review by Paul Williams: "The Audi A4 has been a superb value since its introduction. The build quality, fit and finish, interior appointments, quattro all-wheel-drive and overall competence of the car have made it one of the best in its class. The 2006 version further refines the car with excellent new engines, class-leading interiors and edgy styling that may be a bit of a gamble for the brand.

2007 Audi A7 Avant: Test Drive review by (yours truly) Bob McHugh: "It seats five, looks good, goes well and has that practical, utility side to make it even more appealing on a family function level. Compact outer dimensions also make the A4 Avant an easy vehicle to park, its Quattro all-wheel-drive system glues it to the road in all weather conditions, and the interior is first class luxury."

See more
Bob always had a keen interest in knowing how things work, especially those oily, greasy parts that make the wheels go around. Starting in the service side of the industry, he's since taken up writing about cars and technology.