For Calgary Hitmen d-man Keegan Kanzig, pickup trucks have made up a large part of his automotive history. “When I was young, I...
Advertisement

For Calgary Hitmen d-man Keegan Kanzig, pickup trucks have made up a large part of his automotive history. “When I was young, I... 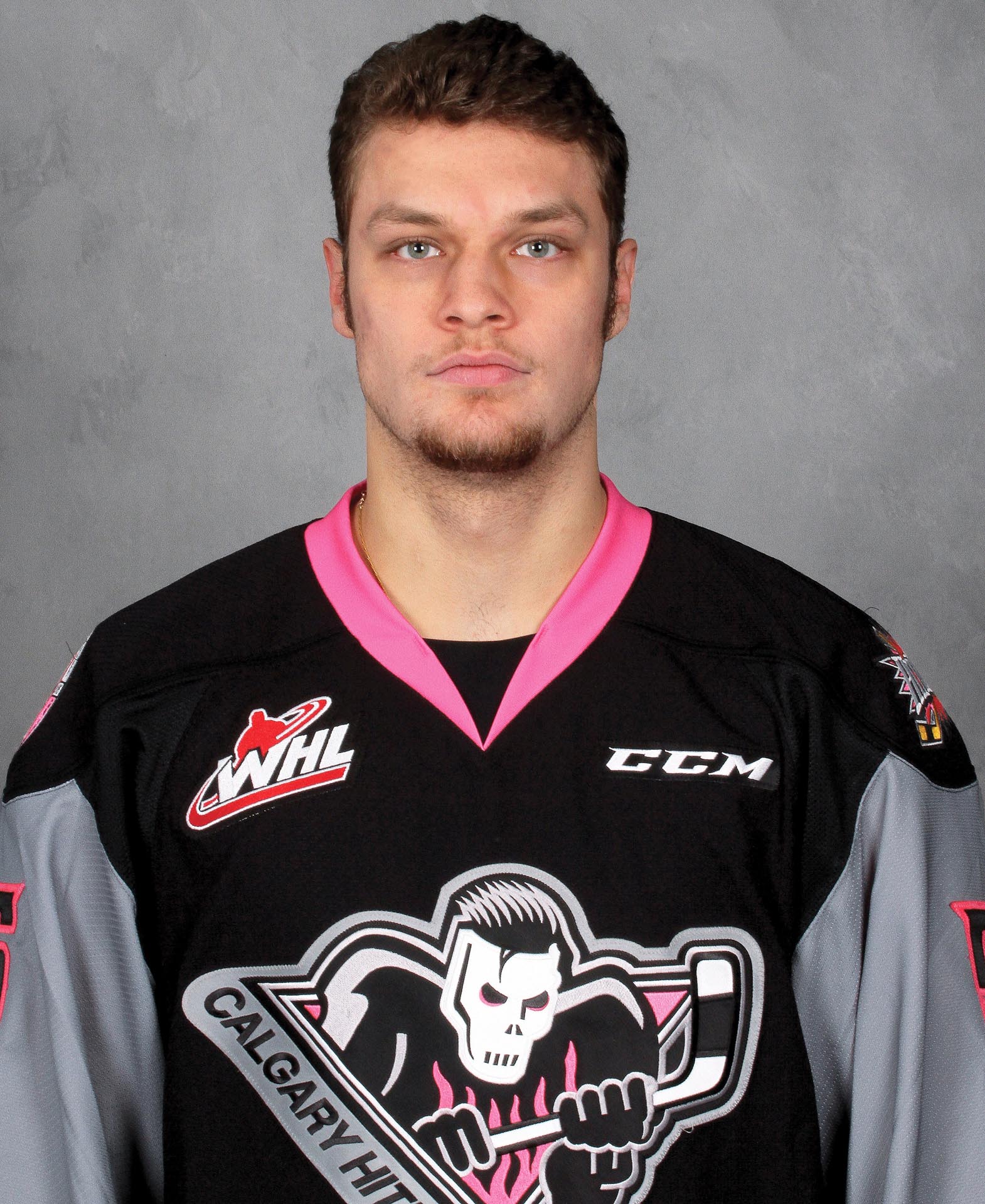 For Calgary Hitmen d-man Keegan Kanzig, pickup trucks have made up a large part of his automotive history.

“When I was young, I remember being pumped when my dad came home with a new Ram,” Kanzig, 20, says. Indeed, when you’re growing up in pickup country about 150 km North of Edmonton, you’re probably going to want one, one day.

In fact, the Ram had such an effect on him that he now has a 2012 Ram 1500 to call his own. It’s got a 5.7-litre Hemi V8, is finished in a menacing shade of black, with a black grille, black bed cover and dark black tint on the quad cab’s rear side windows to match; really, when you think about it, when you’re a 6’6”, 242-lb d-man, a big, blacked out Ram pretty much fits the bill doesn’t it?

Having said, that, Kanzig is a little “anti” in the pickup world, too; after all, his first pickup was actually a 1971 Ford F-100. Remember: pickup people are a loyal bunch, and the switch from Ford to Ram would ruffle a few of those feathers, I’m sure. 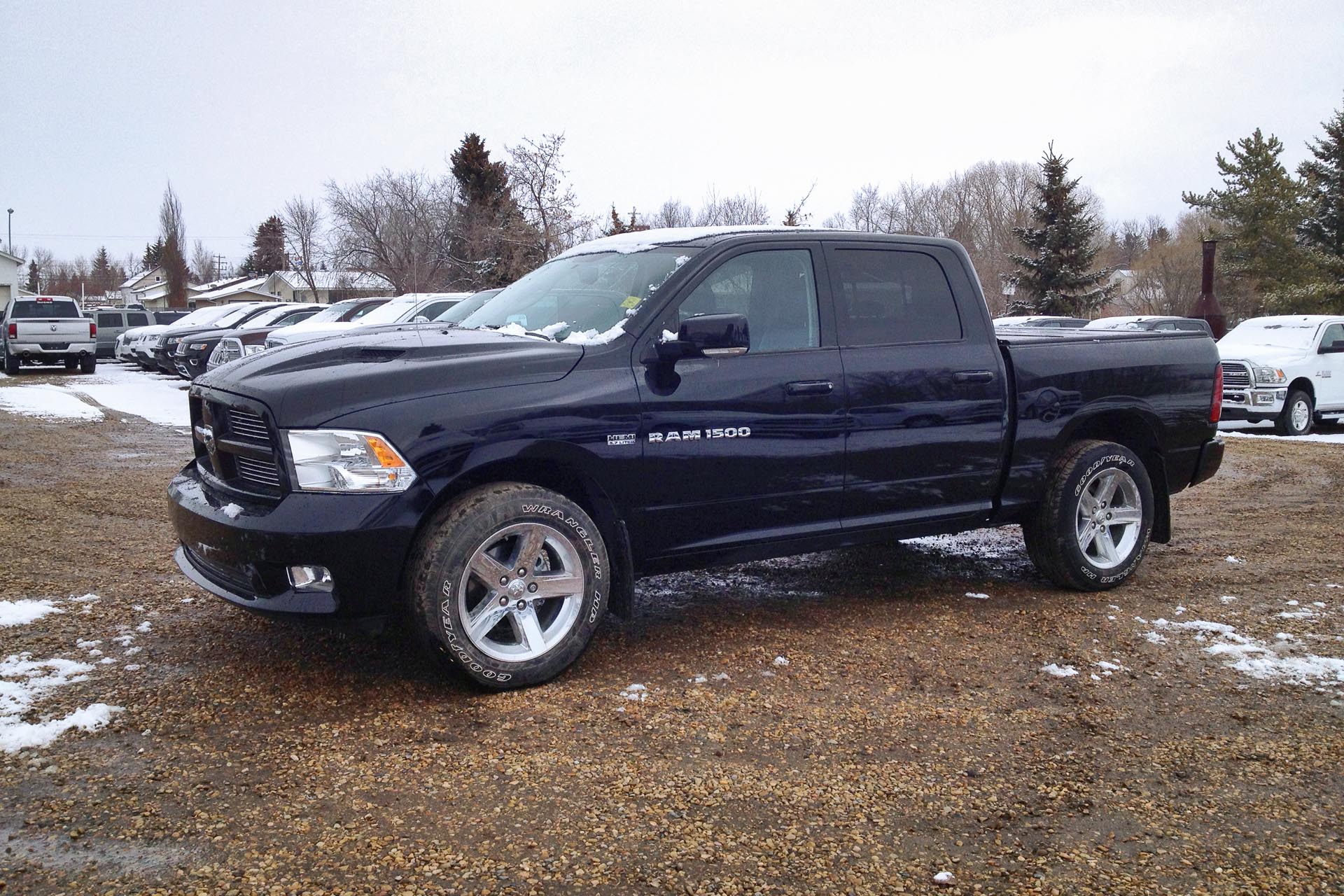 Kanzig still has the F-100, and I’m fairly certain it will have many a hot-rodder’s hearts a-flutter when they get a chance to check out its matte black paint and the furry dice swinging from the rear-view mirror. This is one mean-looking truck, even rivalling the Ram when parked beside it.

And although it runs, the big d-man isn’t finished with it, either; one day, he’d like to fit “the biggest engine” he could fit in there. The matte black paint, though? That stays. No flame jobs or metal flake here.

Of course, it doesn’t stop at trucks with Kanzig; he cites a 1970 Chevelle SS (in red, with black stripes), a '69 Dodge Charger and a ’67 Shelby GT500 Mustang (“like Eleanor, from Gone in 60 Seconds”) as some of his other dream rides, but in the more practical sense, he’d love a Ram Heavy Duty with a Cummins diesel engine. 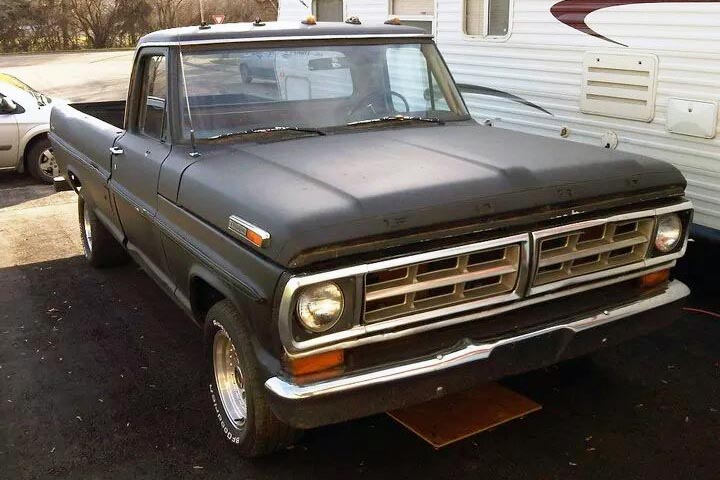 As far as the hockey goes, Kanzig’s Hitmen have clinched a playoff spot at the time of writing, and are knocking on the door of an all-out division lead, in a tight battle with the Medicine Hat Tigers and Red Deer Rebels.

Kanzig himself? Well, he was picked 67th overall in 2013 by the NHL’s Calgary Flames (kind of adds a new layer to his love for the ’67 Shelby, eh?), meaning he won’t have to move too far away if he manages to crack the roster of what figures to be one of the NHL’s youngest and most exciting teams over the next few years.