The car that Sarnia Sting assistant coach Chris Lazary recalls when you ask him to drum up his favorite motoring memories may not seem...
Advertisement

The car that Sarnia Sting assistant coach Chris Lazary recalls when you ask him to drum up his favorite motoring memories may not seem...

The car that Sarnia Sting assistant coach Chris Lazary recalls when you ask him to drum up his favorite motoring memories may not seem like much on the surface, but it does well to show how you don’t need a Ferrari badge on the hood to make a memory.

“It was a blue 2004 Buick Century I called Cynthia,” he recalls, bought off a friend for $500. It was sitting on her farm, and that $500 was indicative of the car’s spec; there were no power windows and of course, no iPod hook-up, so Lazary, 33, had to use one of the cassette player-based iPod connections that predated today’s Bluetooth by about 10 years.

But you know what? That kind of stuff didn’t bother Lazary, who’s in his first year with the team after spending 10 years coming up through the coaching ranks of minor hockey and Junior B.

“I loved having my own car and getting my freedom with that car,” he says. And that’s really what it’s about, isn’t it? That freedom. That freedom to go wherever you want whenever you want, which in Lazary’s case, was often the rink at the early hours of the morning—which, obviously, is par for the course for a man as passionate about his work as the penalty-kill specialist for the Sting, who play in the Ontario Hockey League.

And don’t think that because he’s there at 7 AM every day, he’s out of there by 2 or 3 PM. Like many professions, coaching hockey is a job that ends at 5 PM (unless it’s a game day) after a full day’s work. 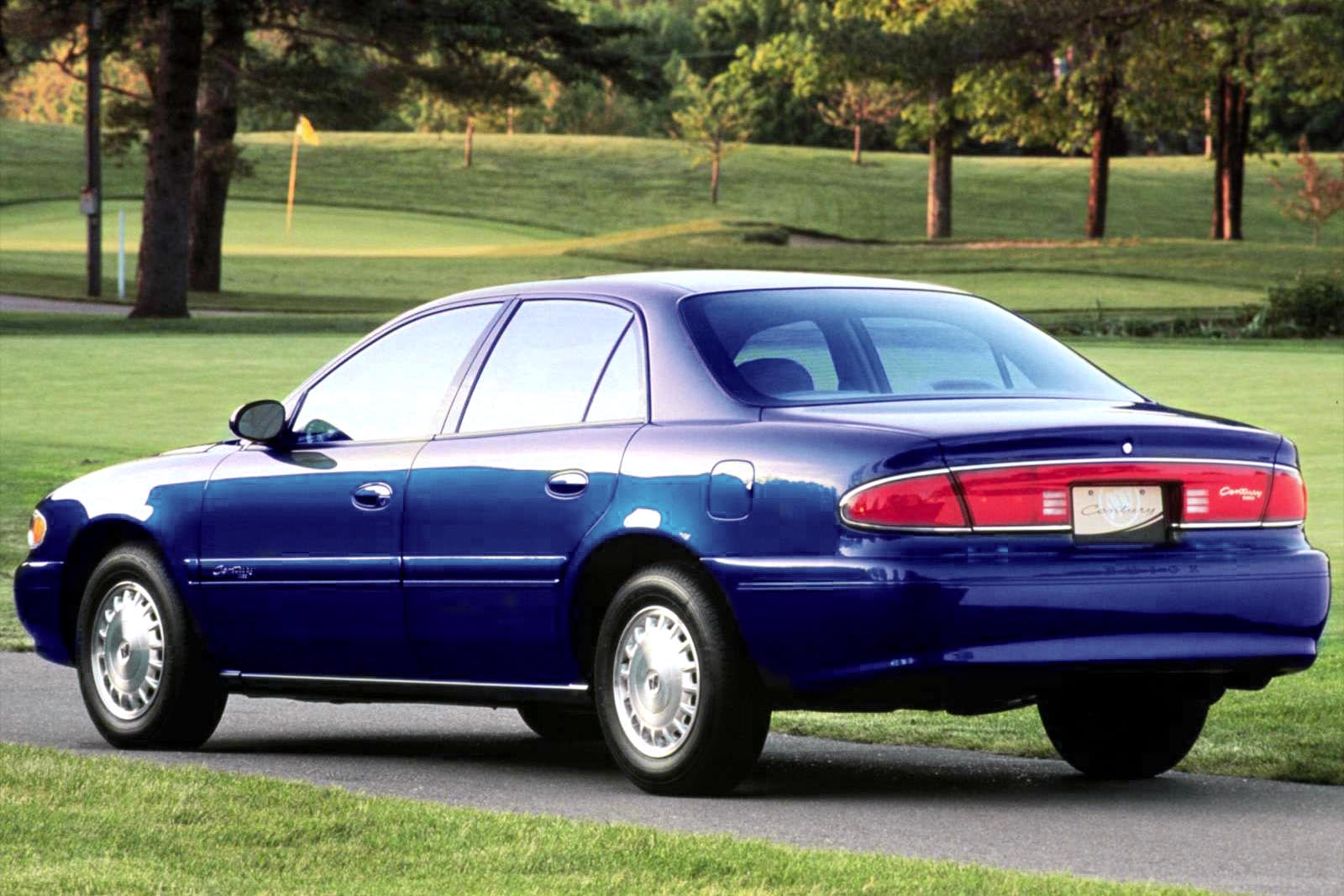 Now, however, his beloved Cynthia has been retired, in favour of a Toyota Camry. But Lazary and Cynthia’s relationship was not without its adventures.

“One time,” he recalls, “(Cynthia) was stolen while I was in Buffalo helping out at a hockey school.” He didn’t believe it at first; after all, who would want to steal a stripped-down ’04 Century?

“I thought somebody was playing a trick on me, but it ended up costing $200 to get it out of the impound!”

Still, that $200 was worth it, as when he did eventually pick Cynthia up, all it took was “a quick jump, and she was good to go.”

While the Camry is an able performer, if he had his choice—maybe if he cracked the National Hockey League and its six-figure coaching salaries, he’d pick up a Ferrari.

“I used to call Cynthia my ‘Ferrari’,” he says, “Because she purred like a Ferrari.”

As for the Sting? Well, at the time of writing, they’ve fallen to the offensive powerhouse Erie Otters in the first round of the OHL playoffs, knocked out in five games after taking the first game and pushing them into overtime once. That’s a big feat for the Sting, as Erie finished the regular season with 104 points, third most in the OHL, to the Sting’s 65.