If there’s one thing that can be said about the nightmare of the neverending winter the folks in Eastern Canada and the Maritimes had...
Advertisement

If there’s one thing that can be said about the nightmare of the neverending winter the folks in Eastern Canada and the Maritimes had... 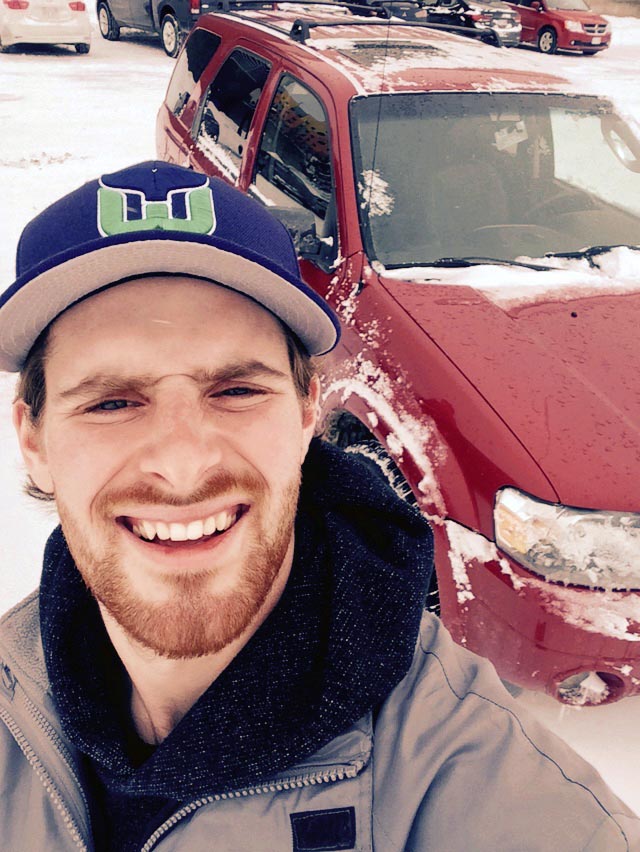 If there’s one thing that can be said about the nightmare of the neverending winter the folks in Eastern Canada and the Maritimes had this year, it’s that it’s a fantastic realization of why AWD crossovers and SUVs do so well in our markets.

If you asked Saint John Sea Dogs defenceman Braydon Blight, it’s the one feature about his car that makes it all worthwhile.

It was given to him by his grandmother to help him get to and from work in the summer, but has ended up doing a lot more than that.

You see, Blight is from St. Mary’s, Ontario, but has played hockey further east along the 401 in Kingston, and currently resides much further east in St. John, NB—pretty far from home. These major junior hockey players live with billets while playing in the CHL. Of course, the billet is not expected to be on their every beck and call, so the players may need to find their own transportation to home games, practices and the like. That’s where the Escape comes in, and it’s done the trick so far.

“I’ve only been stuck once,” Blight says. “In my billet’s driveway.” That’s a pretty good endorsement for Ford’s little SUV; not that it really needs it, as it remains the segment’s bestselling vehicle to this day.

The same can’t be said for his grandma’s time with the Escape, however. “My nana slid into a pole last winter,” he recounts. “And everyone blames me for the dent in the door!” His nana? She’s no worse for wear.

The Blue Oval and its subsidiaries have a fond place in Blight’s heart. “I was about 2 or 3 and I remember sitting in my dad’s Mercury Cougar,” he says, and also has fond memories about his dad’s 1989 Mustang 5.0. And what does his father, a heavy equipment mechanic, currently drive? Well, an F-350 Super Duty, of course.

It seems that last little rig has had a real effect on Blight, or perhaps it’s the Silver Screen effect that’s given shape to his dream car.

“I would love an F-100, like from (the 2010 version of) The Expendables,” he says. While that movie is rife will all sorts of star talent (leading to some delicious irony when you consider its title), it’s Sylvester Stallone’s ex-special forces operative Barney Ross that is the headliner. 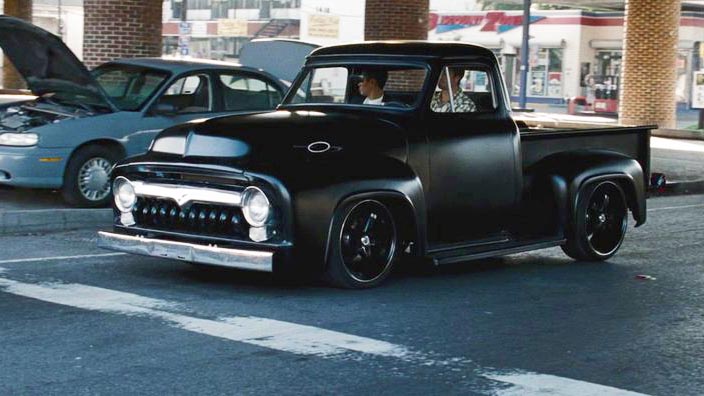 His steed? A 1955 Ford F-100 that’s had all manner of mods, including lowered suspension, jet-black wheels and matte black paintjob. In addition, it makes a mean noise through its twin exhaust that would have Dominic Toretto’s 1970 Charger blushing.

“I like that it’s a smaller, compact truck, but that it’s also mean looking,” says Blight. If that doesn’t do it, then a Super Duty “maybe with some duallies.” Spoken like a true swashbuckling d-man.

As for Blight’s Sea Dogs? Well, they were bounced by the Bai-Comeau Drakkar in five games of the first round, though the Sea Dogs will have the first pick in the QMJHL draft, as well as the ninth and tenth picks.