Monday Rant: Save the Rear-Wheel Drive Poor RWD. It seems like it’s the forgotten cousin in the land of automotive enthusiasts. While manual transmissions (rightly) receive a lot of clamouring as we fight to save them, rear-wheel drive is getting far less attention.

And that is bad. Really, really bad. Because rear-wheel drive (RWD) is the best thing. Would you prefer a manual front-wheel drive (FWD), or an automatic RWD? Me, I’d go the latter.

Oh and I’m sure some of you are saying, “Pffft, you only want RWD to go sideways – AWD is faster around a track!” – um. Der.

Yes. Of course. I want RWD because oversteer is God’s way of telling you he loves cars and wants you to go faster. Oversteer is so beautiful even Claire Danes crying would still look good if she was also going sideways. So yeah, I want RWD cars because they make sideways.

I want them because you can turn them on throttle, because they imbue even the most mundane corner with immense potential for fun. Because RWD cars are the essence of what cars are, were, and should be.

When Mazda made the MX-5, FWD or AWD was not even part of the equation. “It must be RWD”, they said – because that is how you build an engaging, fun-to-drive car. 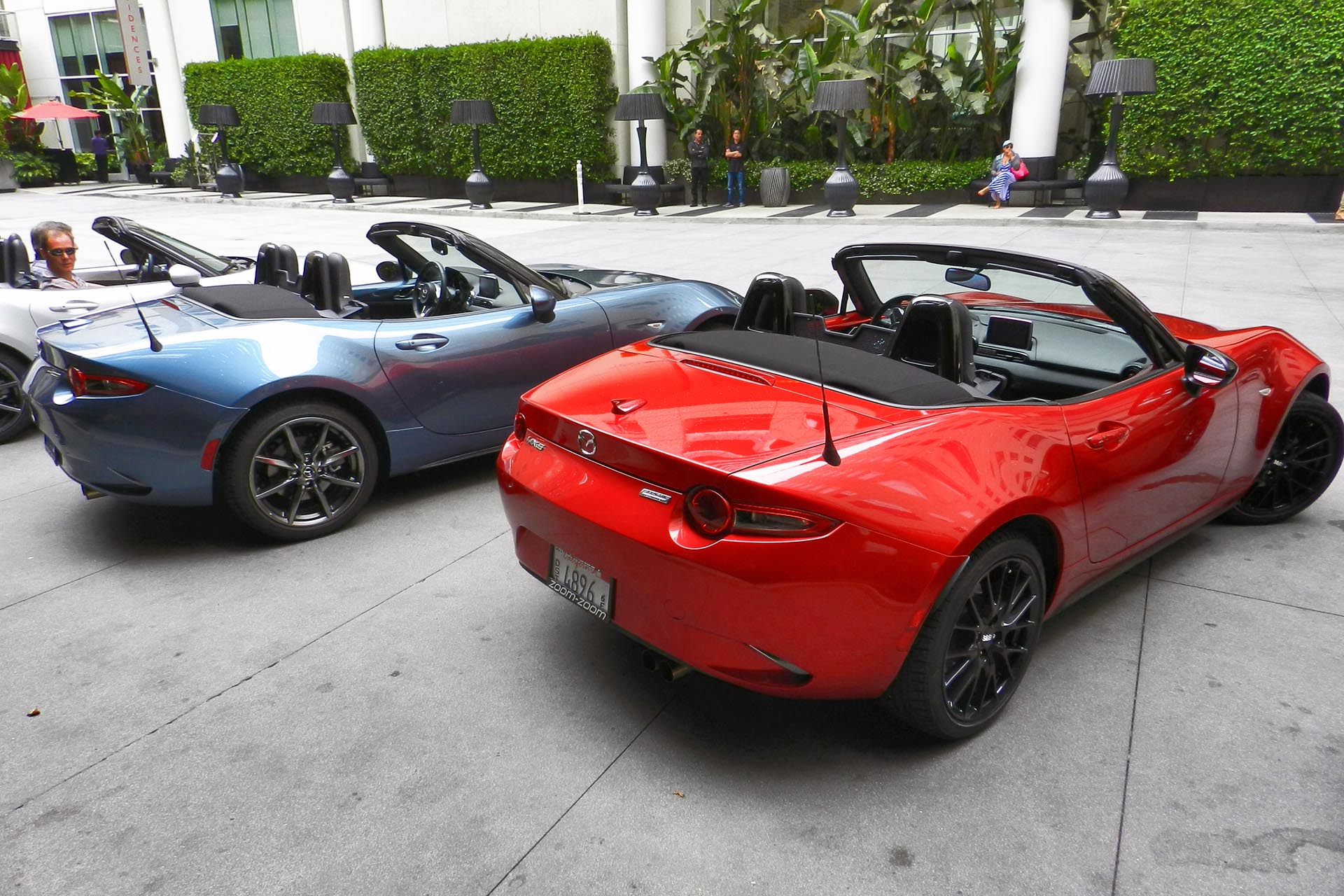 Now Jaguar is taking the F-Type, and adorning it with AWD. And that ruins it. Sure, you can still get the V6 in RWD trim (and now in manual, too), but if you want the proper engine, you only get AWD.

What the hell, Jaguar?!

Worse, in all the excitement over the fact you can now get a manual gearbox in the six, everyone has completely overlooked the fact the best edition of this iconic, glorious sports car is now muted by understeer-biased AWD. What the lord giveth, the lord taketh away, I guess.

Even BMW, the guardians of the “Ultimate Driving Machines” are increasingly selling xDrive versions of their cars – including the M235i. Sacrilege I tell you!

It’s enough to make me vomit with rage.

Please, please, please don’t buy an xDrive edition of a fun car. Get the RWD. You’ll have more fun, I promise.

You know what they make for winter? Snow tires.

If you own a rear-wheel drive car and don’t drive it in winter you’re a wuss. And you’re part of the problem. 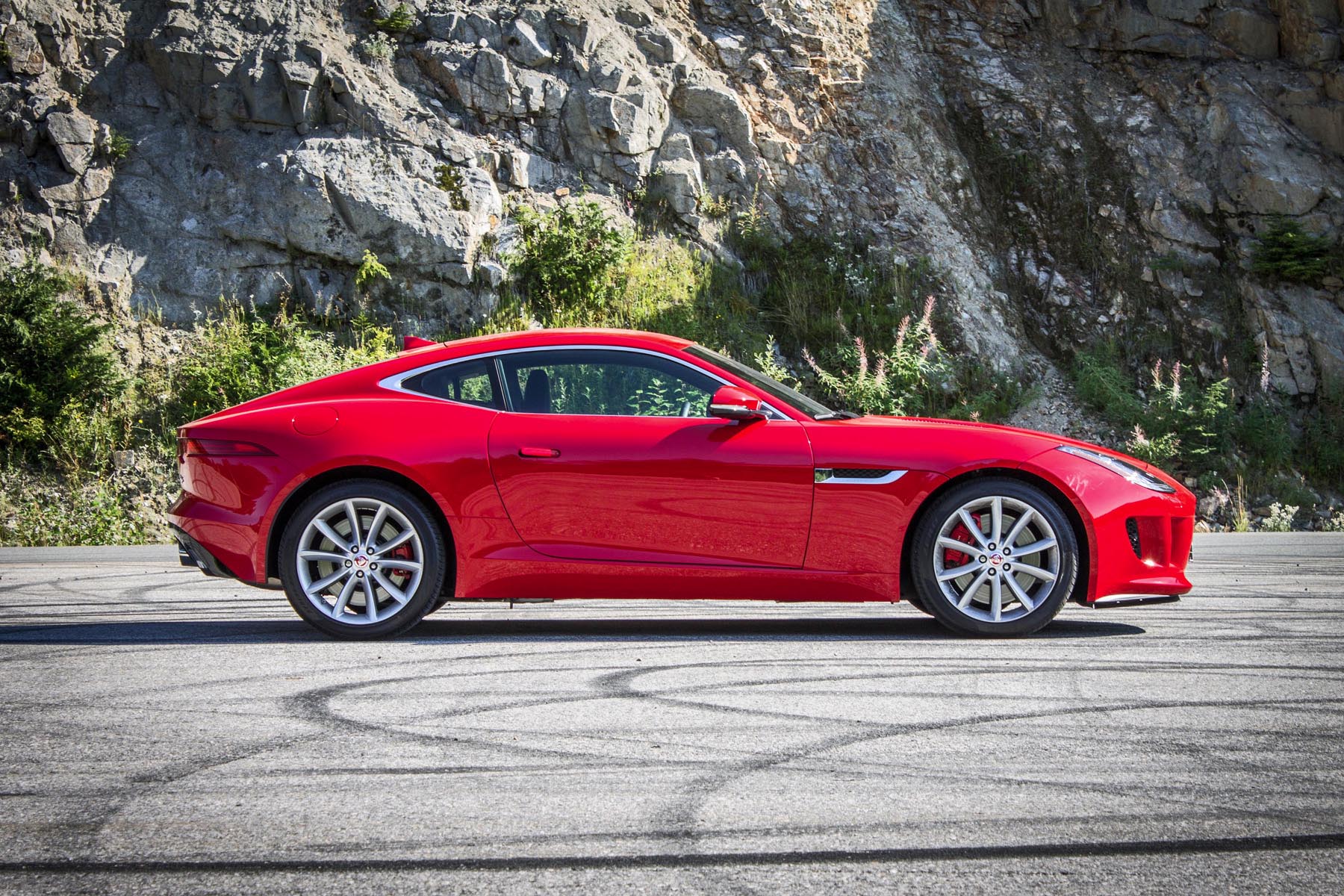 Did you know that in years gone by tires were horrible, rear-wheel-drive cars were the norm, not the exception, and millions of people got home safely in snowstorms without immediately doing a 720 into a bridge support and blowing up a freeway?

I’ve been sideways in a BMW on snow. Our colleagues have been sideways in far more expensive cars like Porsches in snow. We’ve all also driven perfectly straight and safely in snow in rear-wheel-drive cars, because that is something that is entirely possible and easy to do!

RWD is expensive, difficult to package in smaller cars and probably less efficient; but it’s also awesome and worth saving.