While strolling amongst the metal at the Pfaff Volkswagen showroom in Newmarket, a small green ovoid car grabs your eye and won’t let...
Advertisement

While strolling amongst the metal at the Pfaff Volkswagen showroom in Newmarket, a small green ovoid car grabs your eye and won’t let...

While strolling amongst the metal at the Pfaff Volkswagen showroom in Newmarket, a small green ovoid car grabs your eye and won’t let go.

Introduced in 1955 and produced until 1974, the VW Karmann Ghia Coupe is living proof that some designs are timeless. It was penned by Luigi Segre of the Italian design house Ghia, and built by German coachworks Karmann. Underneath is a Type 1 VW Beetle with a widened platform.

The Karmann Ghia Coupe was conceived as a halo car – its mission to add some zing to the VW Beetle line up. A convertible version came along in 1957. 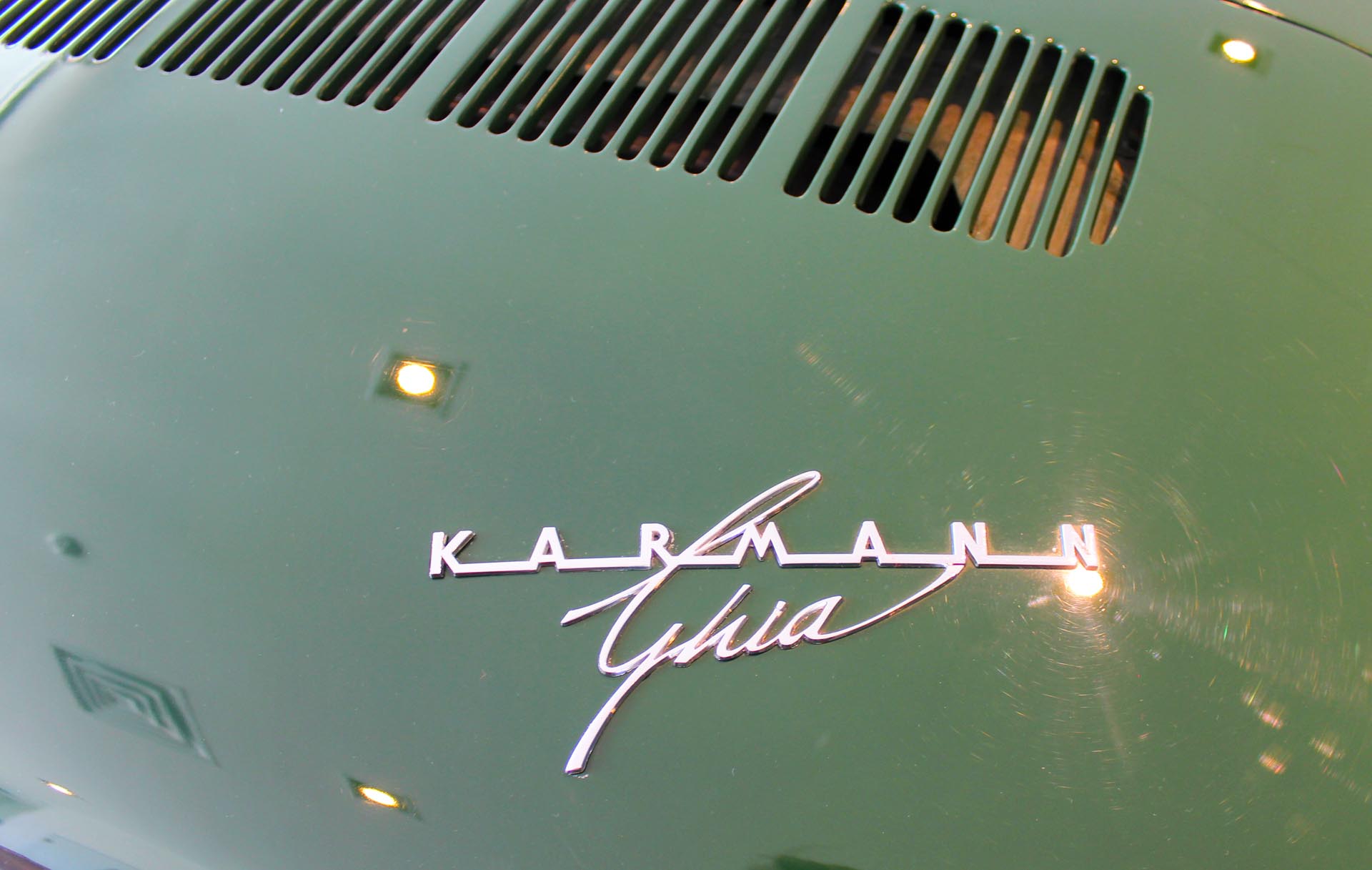 This specimen is a 1970 model, and is offered “As is” by Pfaff VW for $28,295. While we tend to think of the term “As is” to be the harbinger of automotive heartbreak, this is Pfaff-speak for no warranty – it is a vintage car after all.

But looking at it, you’d swear this V-Dub had just left a 1970s showroom. In fact, the paint is so pristine and the chrome so flawless, it probably looks better than when new. Likewise, the interior is factory fresh. 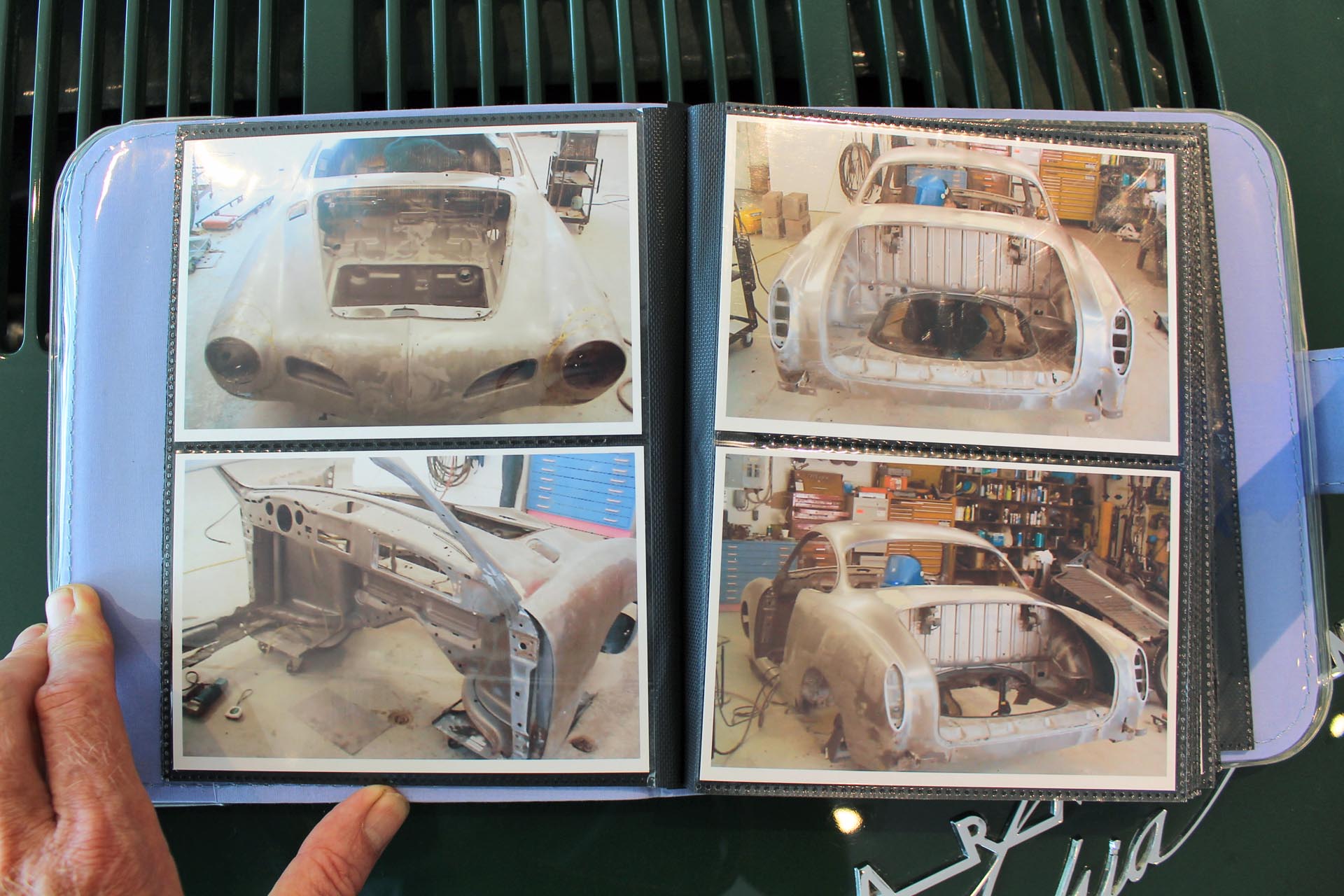 An accompanying photo album reveals this lucky specimen underwent a two-year, complete frame-off restoration, and judging by the way the panels fit and the doors click shut, it is work of the highest quality. The car was restored by its previous owner, and saw 7,243 km before arriving at Pfaff.

The driver’s seat is surprisingly comfortable – you sink into it like an easy chair. The floor-mounted pedals are offset to the right, there is a factory radio and the pencil-thin steering wheel is a delight. As are the pencil-thin A-pillars. There is a bench seat behind the front buckets that could probably carry someone in a pinch, but it looks more suitable for parcels. 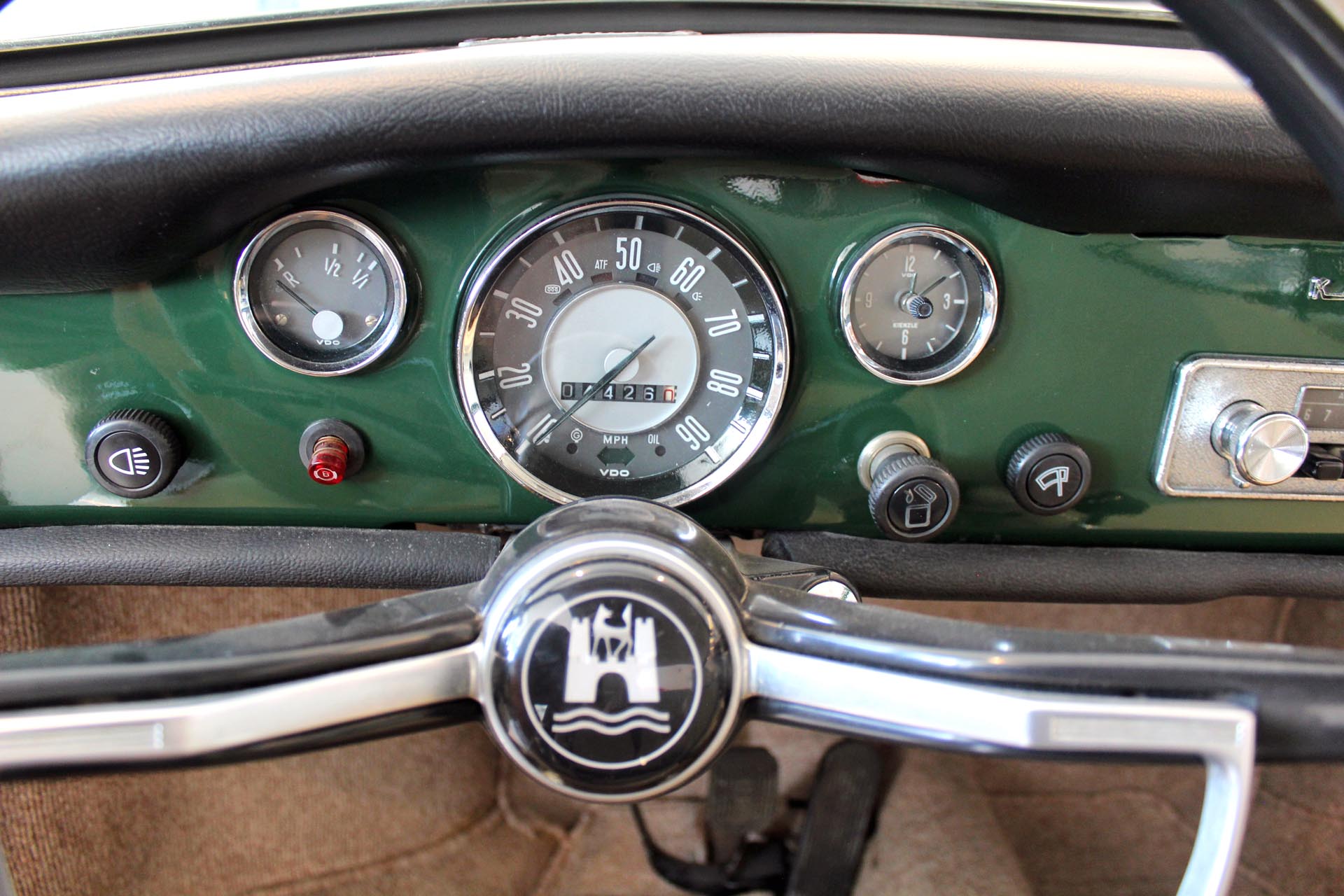 Lift the rear deck-lid and you see the familiar Beetle air-cooled flat four nestled in there. The 1970 Karmann Ghia had a 1600cc unit that made 50 hp and 78 lb-ft, both peaks arriving at 4,000 rpm. Rear-wheel drive, of course, and a four speed stick.

When considering the man-hours that went into this restoration, the asking price could be considered an absolute steal. For anyone with the jones for a Karmann Ghia Coupe, I doubt if a cosmetically cleaner specimen could be found – anywhere.