For half the year, automotive writers plan their lives just like anyone: around birthdays, anniversaries, and major holidays. From November through April, however, our calendar is ruled by the North American auto show season, which kicks off next week in southern California with the 2015 edition of the Los Angeles Auto Show.

Though not as well-known as Detroit's North American International Auto Show, it's just as important, as it presents the first chance for automakers to reveal new concepts and production models for this continent's car buyers and enthusiasts. Here's a preview of what you can expect to see from the show floor this year in LA:

From Hyundai, look for the North American debut of the Genesis G90, a redesigned Equus that will be the first car in the company's new Genesis upscale brand when it goes on sale next year. Hyundai will also show its redesigned Elantra compact.

Remember Kia's Cadenza upscale sedan? We'd forgotten about it, too, but the "other" Korean brand will nonetheless show an updated version in Los Angeles.

Honda will show off the production version of its new Civic Coupe, which will use the 1.5L turbo motor first seen in the just-introduced Civic sedan. The H-car folks will also unveil the next-generation of their Clarity fuel-cell EV in advance of its 2016 U.S. launch.

Subaru will show a concept version of a next-generation Impreza sedan that (no surprise, here) looks like it has a lot in common with the hatchback show car revealed a few weeks ago in Tokyo.

Cadillac's latest mid-size crossover, the XT5, has been revealed in photos, but we'll get our first in-the-flesh look in Los Angeles. Highlights include standard V6 power and a significant weight reduction. 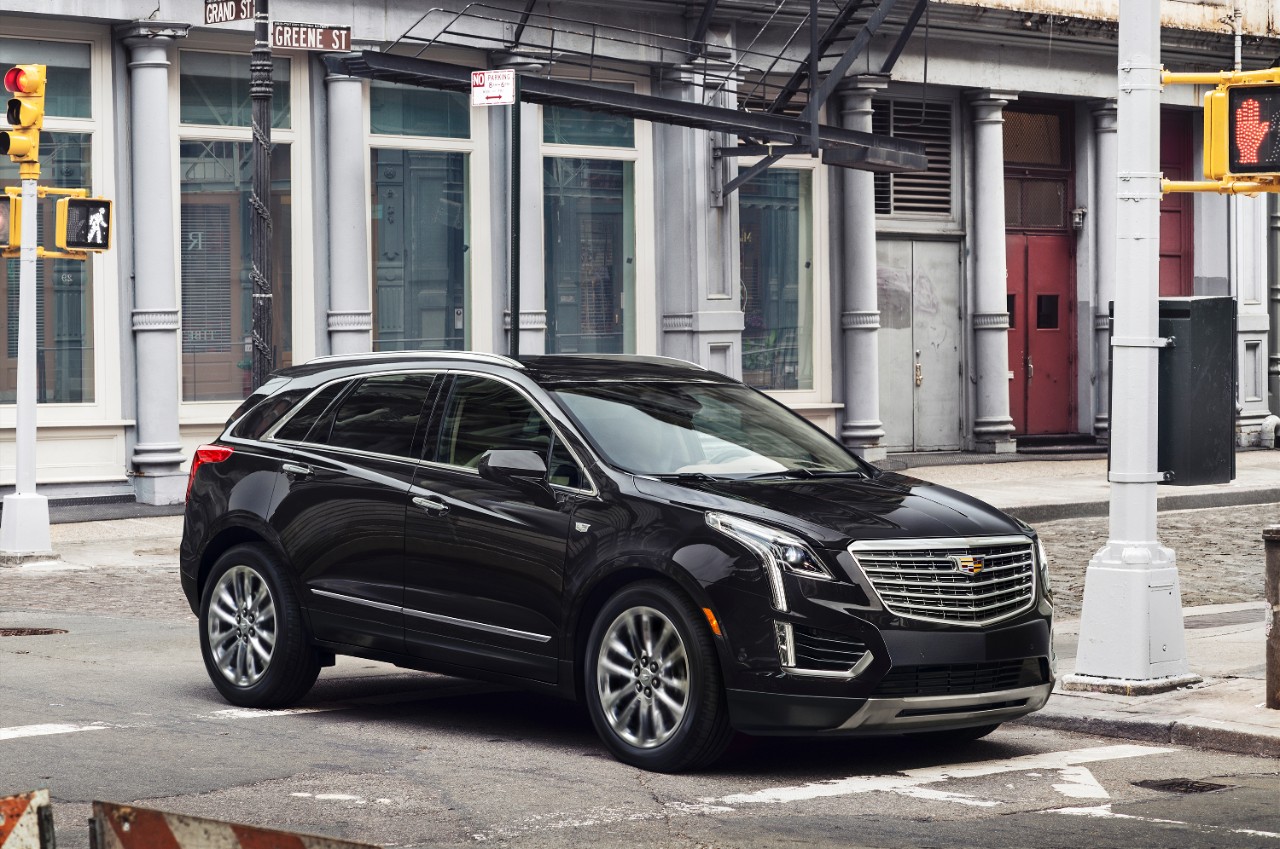 From down the hall at GM headquarters comes a new Buick LaCrosse; the upscale brand teased the new car's front end in September.

North America is the prime market for Mazda's aging three-row CX-9, so the company will use the LA show to unveil a redesigned version, teased last week.

Infiniti is set to reveal the production version of the QX30 compact crossover, which the company says will look a lot like the concept it has already shown in Geneva and New York. Infiniti's parent company, Nissan, will show off an all-new version of its affordable-yet-dull compact Sentra.

Ford's Escape is getting an update for 2017, and the Blue Oval brand will use its LA display to reveal what's new for that best-selling crossover model.

From the Italian contingent of the cross-continent Fiat Chrysler Automobiles (FCA) partnership, watch for the Fiat 124 – a roadster based on Mazda's brilliant new MX-5 – and an undisclosed Alfa Romeo model.

FCA's Jeep division will show a pair of special edition models: one is the Grand Cherokee SRT 'Night,' drenched in black trim and wearing lightweight performance wheels; the other is the Wrangler Backcountry, a winter-focused variant based on the Sahara trim.

BMW's big news is the X4 M40i, a higher-performance version of the brand's latest crossover which, despite its name, is not a true M model. Rumour has it the Bavarians will also reveal the newest member of their 'i' family of electrified cars, a compact three-door powered by a fuel-cell electric drivetrain.

Mitsubishi's tiny Mirage doesn't get a lot of love, but we're hopeful a new 2017 model to be revealed in LA will change that. Also up for an unveiling is the 2016 RVR compact crossover (called Outlander Sport in the U.S.).

The latest in Porsche's never-ending list of special editions is the Cayman GT4 Clubsport, a more track-oriented version of the current GT4, complete with roll cage and a racing seat with six-point harness.

Convinced that customers feel its S8 flagship is not powerful enough, Audi has confirmed it will sell the uprated S8 Plus in North America, and will reveal the car in LA.

Meanwhile, Mercedes-Benz will pull the wraps off its newest big full-size sedan, the S-Class, which it teased earlier this week.

Toyota's Scion brand says it will unveil a concept previewing its next new model, but has given us no details, save to say it will go on sale in 2017.

Jaguar is expected to stage the North American reveal of the F-Pace, the British brand's first-ever crossover model.

Volvo's big reveal will be a concept it describes as a "time machine" based on the brand's SPA platform. It says this concept has the potential for "giving significant time back to drivers," which we figure alludes to autonomous car technology that may be presented in the shape of the brand's forthcoming S90 sedan.

We'll have full coverage of the LAAS during next week's media preview, on Wednesday and Thursday, November 18 and 19; the show opens to the public Friday, November 20.