If you're like us, you probably think the Tesla Model S is long overdue for the kind of feature-film close-up enjoyed by so many other cool cars. That might be about to change thanks to Sacha Baron Cohen's upcoming flick, The Brothers Grimsby.

The film casts Cohen as a dim-but-lovable, lower-middle class Brit searching for his long-lost younger brother (played by Mark Strong) only to discover his sibling has become a world-class assassin who, at least in one scene, drives a bulletproof Model S.

That particular bit (included in the trailer) gives a good idea of what we're sure is a gag-heavy script that may or may not be worth the price of admission, if past SBC films are any indication. 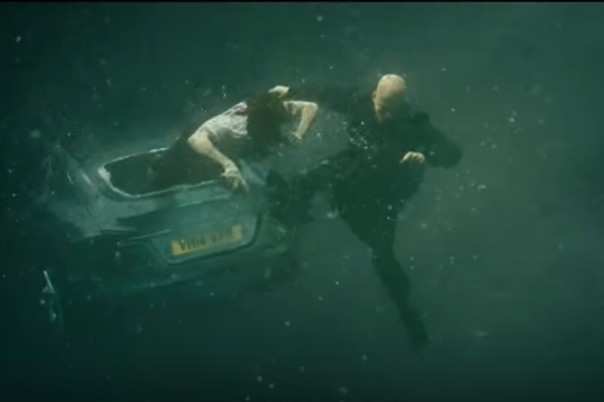 The Brothers Grimsby is the latest in a long line of movies and TV shows to put cool cars front-and-centre; check out our Best Cars on TV slideshow, and decide for yourself if the Model S deserves the kind of screen time Sacha Baron Cohen's latest oeuvre seems keen to provide.