With the BMO CHL/NHL Top Prospects game nearly upon us, we took the time to sit down with some of the players that will be suiting up for either Team Orr or Team Cherry – yes, that’s Bobby Orr and Don Cherry – as they prepare to make their way to Vancouver, BC for the game on January 26th.

While the BMO CHL Top Prospects game does feature some of the top players from across all three leagues – the Western Hockey League, the Ontario Hockey League, and the Quebec Major Junior Hockey League – it’s not an All-Star game in the typical sense. That is to say, it’s not a side-show to freshen things up in the dreary January-February days of the hockey season (see the John Scott saga surrounding the year’s NHL All Star game to see what I’m on about).

For the players playing in the BMO Top Prospects game, it’s a chance to showcase their skills and hopefully gain recognition from pro scouts, for it’s open only to undrafted players.

Players like Alexander Nylander of the Mississauga Steelheads, for example, who will play for Team Orr.

“I feel really good. It’s great to be picked to play in the game,” says the 17-year-old winger from Calgary, AB. He’s definitely earned it: with just under half a season to go, Nylander’s already racked up 54 points, 24 of which have been goals.

If his last name sounds familiar, it’s likely because his dad, Michael Nylander, spent the better part of 17 years in the NHL, scoring just over 450 points. Or perhaps you’ve heard of Alexander’s brother, William, who was drafted 8th overall in 2014 by the Toronto Maple Leafs. He has 34 points so far this year with the Leafs’ AHL affiliate, the Toronto Marlies, putting him second on the team in scoring. 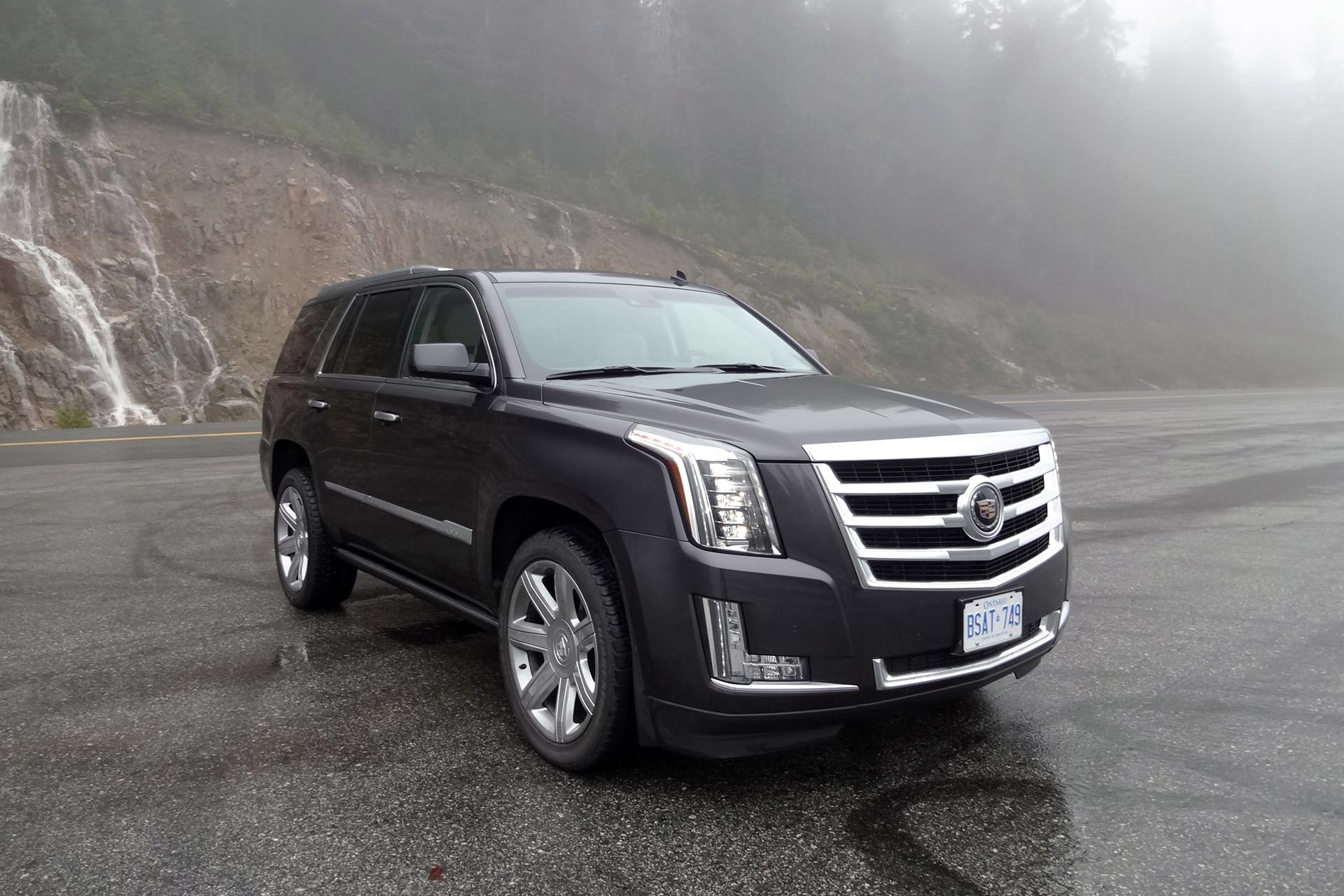 Showing just how much of a hockey family the Nylanders are, Michael is now the assistant coach of Alexander’s Steelheads. It’s a relationship that Alexander says is all business.

“It’s a little different than it used to be,” says the younger Nylander. “It’s fun, but it’s always coach and player at the rink.”

As hard as Nylander Senior may be on Junior, at least he can get him to the rink in the comfiest of fashions.

“We’ve always had Cadillacs and Mercedes,” he says. “I like the car a lot. It’s biiiiig.” What Cadillac is it? It’s actually an SUV in the form of the Cadillac Escalade. The Nylanders liked their slabs so much that even when they moved to Sweden for a spell – Alexander was 11 at the time – they took the cars with them.

In fact, even if he were to have a successful Top Prospects game and get noticed by the armies of scouts and general managers on-hand, he says he’d probably get a Benz of his own.

His dream car, though?

He’s reluctant to say, but when prodded, comes up with this: “It has to be a Lamborghini. It’s all about the design. It looks sick.” 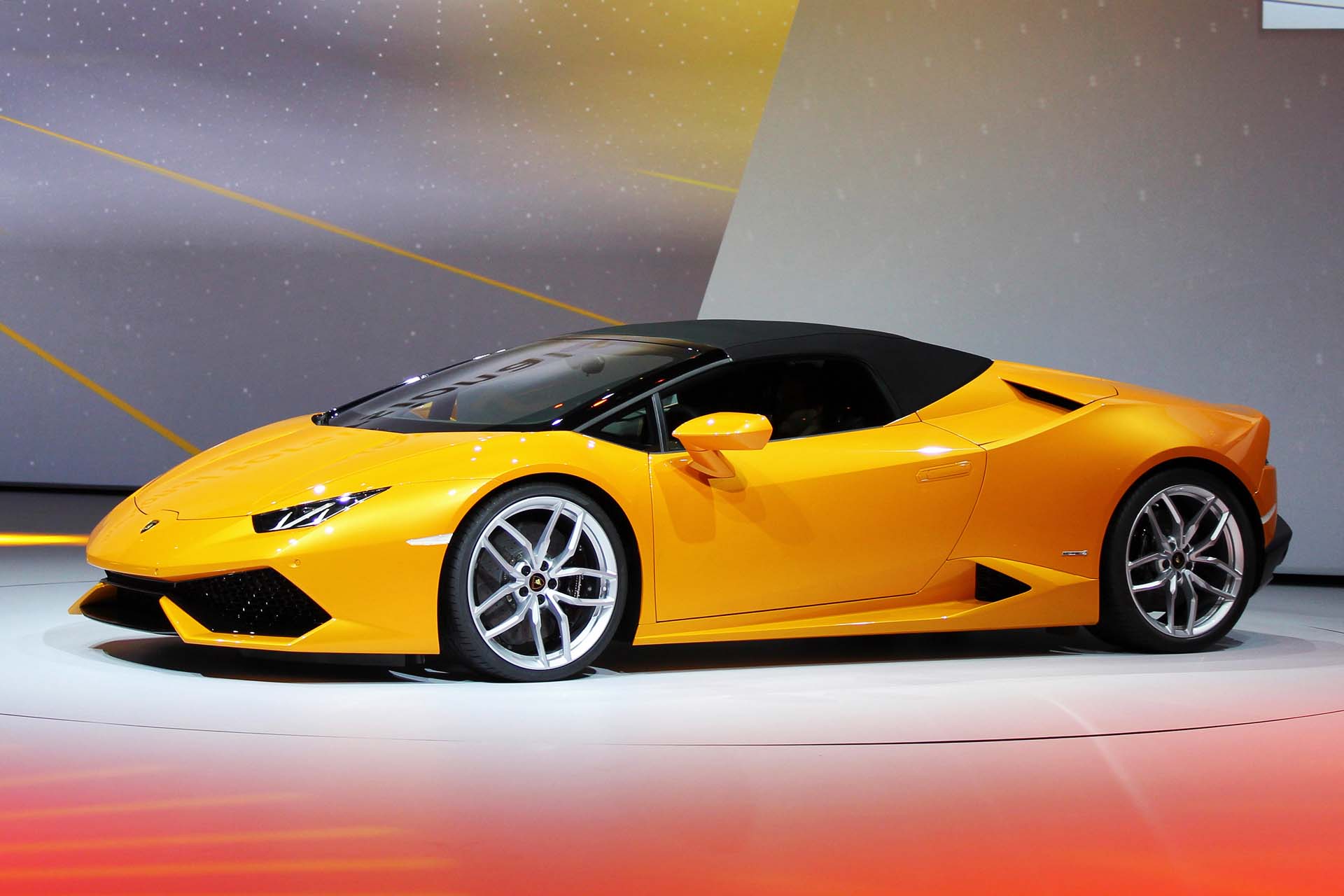