Thinking outside the box can find you some solidly reliable used cars that offer great value.

Thinking outside the box can find you some solidly reliable used cars that offer great value.

It is not everyone’s thing, but used cars provide excellent value for the dollar. Of course, it means you skip the new car smell and you may end up with a car that is less than perfect or – depending on your budget – with higher mileage. But cars are becoming more and more reliable, so the habit some have of parting with their cars at around the 100,000 km mark means there are a lot of cars on the market that have a ton of life left in them.

Even better are cars that sold in low volume, not because they were not good cars, but perhaps they just didn’t compete that well in a saturated market. The result: hidden gems that are great value as used buys, some of them even with low mileage at a fraction of the cost of new. 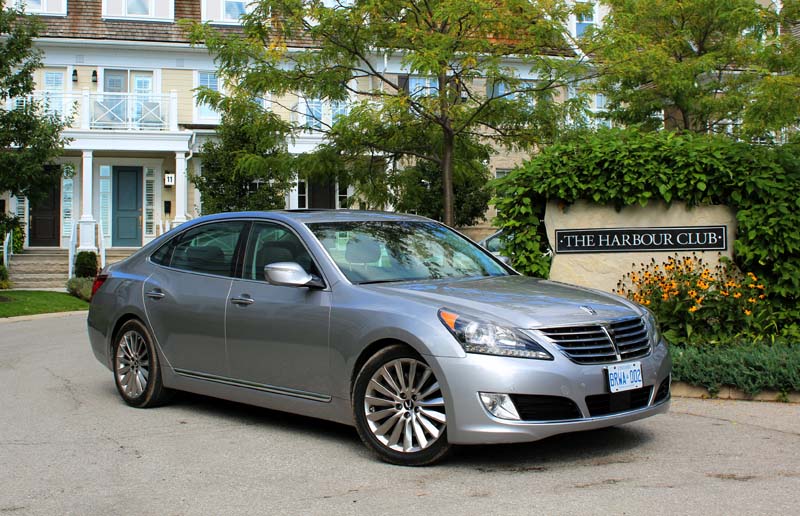 Let’s start with something almost new and certainly off the beaten path. How about a Hyundai Equus? This vehicle was built not exactly to compete with the Mercedes-Benz S-Class and BMW 7-Series , but to deliver a similar vehicle at a fraction of the price. With a starting price of just over $62,000 when released in 2011, the Equus certainly made some waves for the few that got to drive one. A large flagship luxury sedan a little early for the Hyundai brand perhaps, just as they were starting to dip their toes in the higher end markets.

There were 16 available on autoTRADER.ca nationwide at the time of writing. This 2011 model is located in the GTA for under $25,000 and has only 51,000 km on the odometer; that’s just over two years of driving for the average consumer – sounds like a smoking good deal to me. 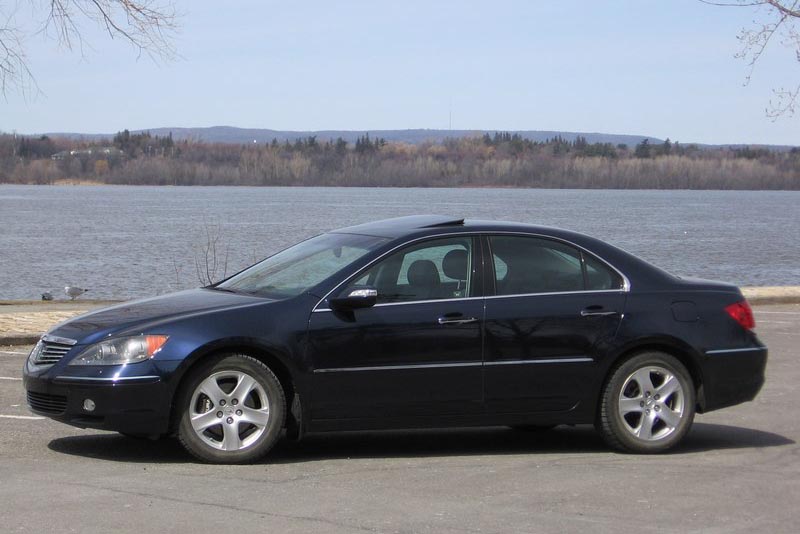 Acura is well known for reliable cars and from my inside source (an Acura service technician) the RL is rarely seen in the service department due to its reliability and quality build. The RL was always a little bit odd, not large or prestigious enough to compete in the full-sized luxury segment and its bland looks meant that most wanting to look the part ignored it. Again, this is another car that started at around $65,000 when new. Five years and just 85,000 km later and you can have one for under $24,000 – like this 2010 AWD Navigation model.

Again a low volume model so there are only a small selection (7 currently) of them to choose from nationally on autoTRADER.ca. Many RLs listed are much older models, so supply of this generation is limited. But if you are looking for a car that is loaded with Navigation, leather seating, all-wheel drive (Acura calls it SH-AWD) and a ton of luxury kit, the RL is a smart reliable buy. 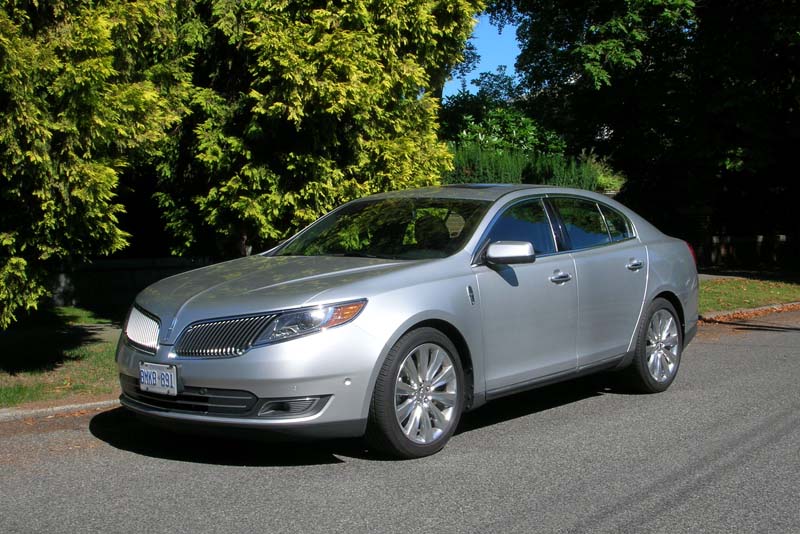 With over 50 MKS’s available on autoTRADER.ca, the MKS is a little more plentiful to choose from, but that works even further into a buyer’s hands. The EcoBoost all-wheel drive models of the MKS started at over $53,000 in 2011. These cars were built off of the Ford Taurus platform, making this a large luxury sedan that has a solid and well-known chassis. The EcoBoost 3.5-litre engine coupled with a six-speed automatic transmission offers smooth and effortless power and the EcoBoost model was loaded with xenon headlamps, parking sensors, push-button start, leather seating with heated and cooled front seats, SYNC entertainment system and more. 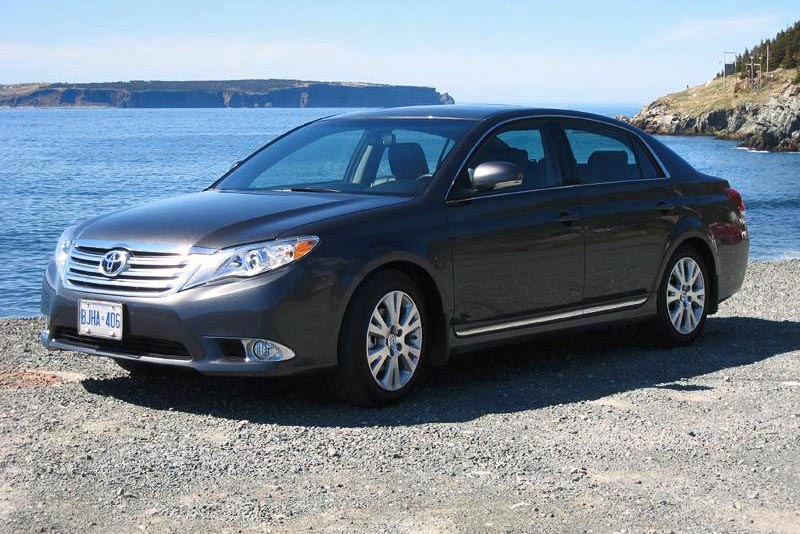 Yes it has a stigma, the Toyota Avalon is known as an “old man’s car”, but hey, there is nothing wrong with that… is there? It is classified as that because it is large, quiet, comfortable and reliable – all traits that seem positive to me. Some say that the Lexus ES is a gussied up Avalon but I look at it the other way around: the Avalon is a cut-price Lexus ES. Not much is missing in the Avalon in terms of luxury that you get in the ES and the packaging is simple with one loaded model to choose from.

A 2011 Avalon XLS listed for $41,000 – actually even new the Avalon is a bargain if you ask me. The 2011 received a refreshed front end making the styling more appealing and modern, though the platform was unchanged from 2004–2012 with just styling changes and updates along the way, so you really can’t go wrong with an older model as well. 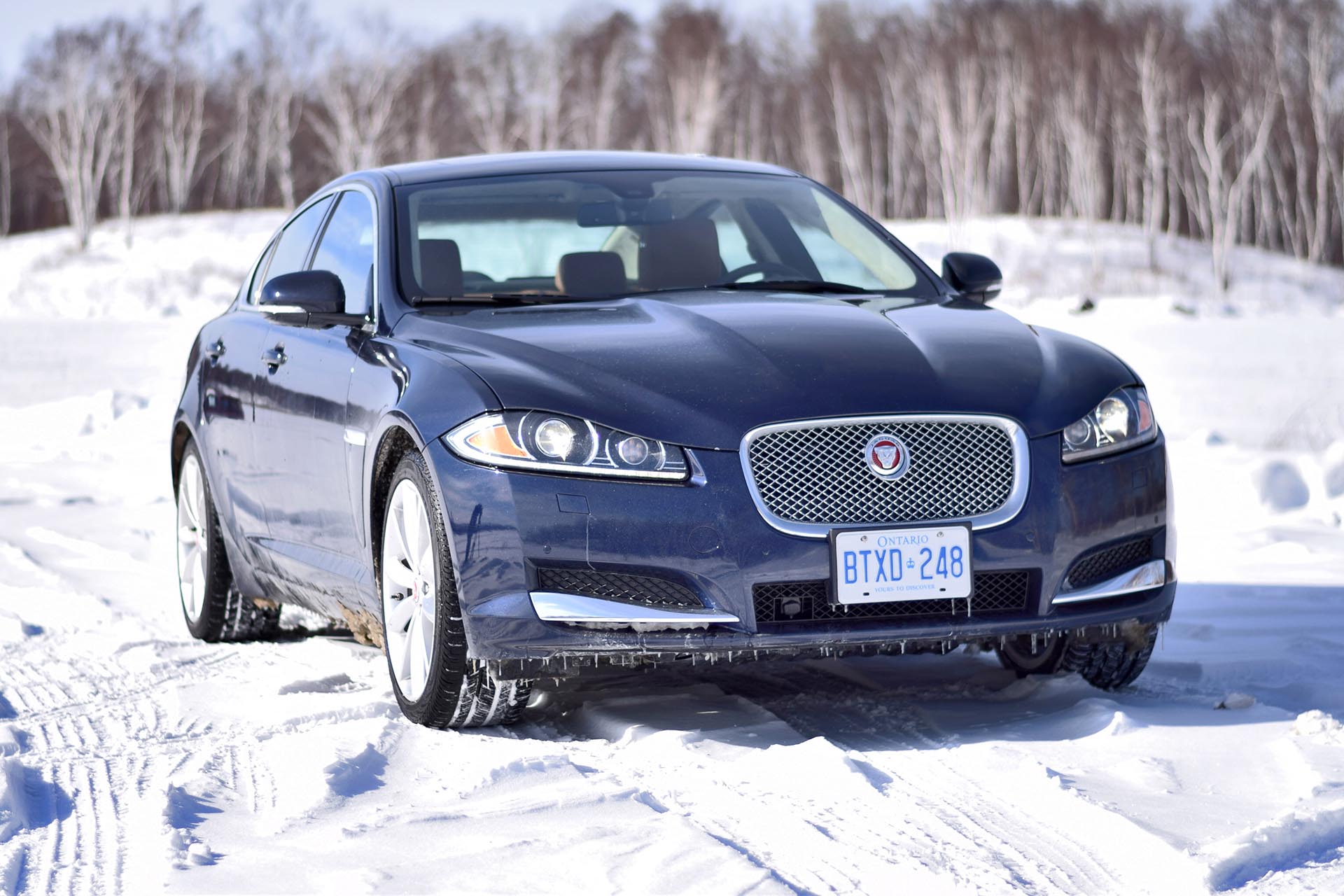 Unlike the Avalon, nobody will laugh at you coming or going in the Jaguar XF. Although the Jaguar may not be noted as the most reliable purchase, you can always invest in a third party warranty for between $2,000–$3,000 and drive away with peace of mind for a few years after your purchase.

The sporty Jaguar XFR started at over $85,000 in 2011, with only two one left on autoTRADER.ca (at the time of this writing), if you really want one of these cars you might have to act fast or prepare to pay what the seller wants. Something tells me though that they do not sell extremely quickly due to their “out of the box” nature. All you really need to know about the XFR that really matters is that it is powered by a 5.0-litre V8 engine that is supercharged, generating an incredible 510-horsepower and 461 lb-ft of torque.