Upping the game, on and off the ice.

Upping the game, on and off the ice.

As the 2015-16 NHL season enters its final 10 games, a solid playoff picture is starting to take shape. Unbelievably, barring an incredible 10-0 run, it looks like no Canadian team will be playing for the Cup. Crazy, eh? However there are still lots of great players to cheer for. Great players who can score goals, make saves – and pick cars. 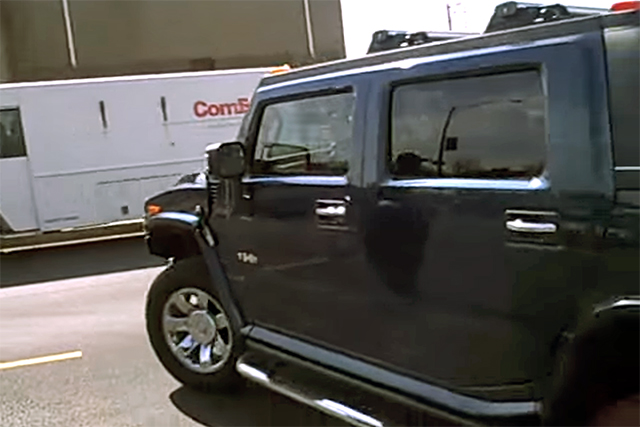 For almost all of the 2015-16 season Kane has been the runaway scoring leader, continuing a sensational run that saw him lead the playoffs in points last year and win the Stanley Cup for the third time in his then eight-year career. Now in his ninth season, Kane is set to lead the Hawks back to the championship. Oh, and thanks to his scoring extravaganza this season, he has now raised his career points-per-game total to exactly 1.00 (649 in 649 at the time of writing) – making him one of only six players who have been playing since his rookie season to break that magic barrier. He's not the biggest player in the league, but he might have the biggest car: a hulking Hummer H2. 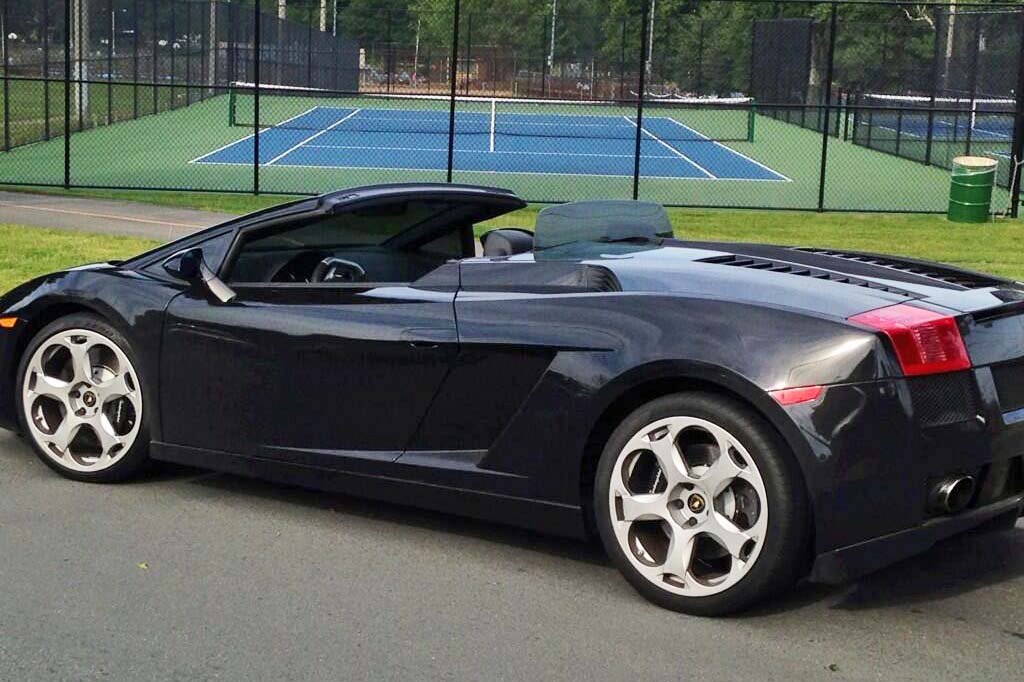 The 27-year-old winger has put together a breakout season, scoring more than 30 goals for the first time in his career -- with a decent chance of reaching 40. This isn't our first glimpse of his goal-scoring flair, however. Back in his rookie season (2010-11), Marchand led the playoffs in even-strength goals, helping the Bruins to the franchise's first Stanley Cup since 1972. Win or lose, in the off-season, Marchand can be spotted cruising the streets of his hometown Halifax in a sleek, black Lamborghini. 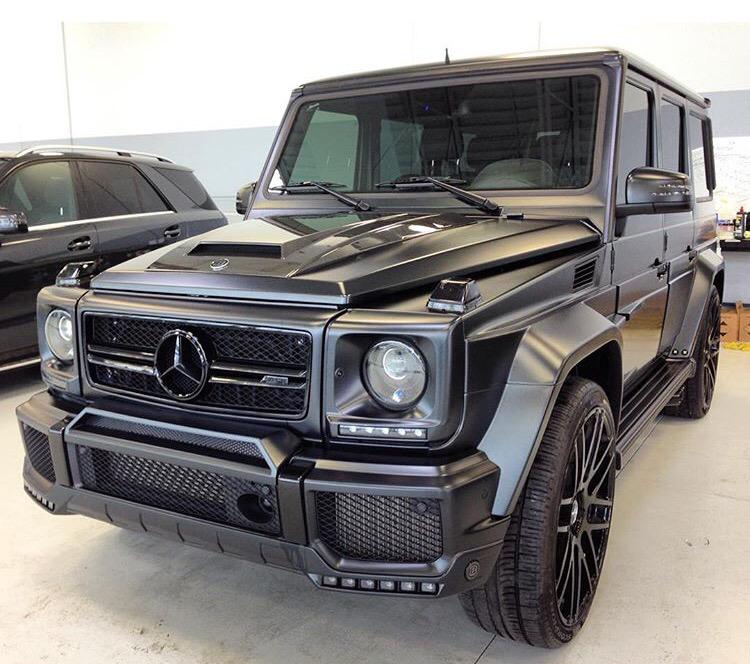 Seguin, too, wears a Stanley Cup ring, having won the Cup with Marchand in Boston as a 19-year-old rookie in 2010-11. In each of the three seasons since his trade to Dallas, Seguin has been in the top 10 in scoring, even helping his linemate Jamie Benn lead the league in points last season. Playoff success in Dallas has eluded the young star so far, but this season's strong showing (and possible first-place finish) could herald bright things for spring. As for his vehicle, Seguin prefers the gorgeous, muscular Mercedes-Benz G-Wagen – which, coincidentally, is more than roomy enough to accommodate the Stanley Cup. 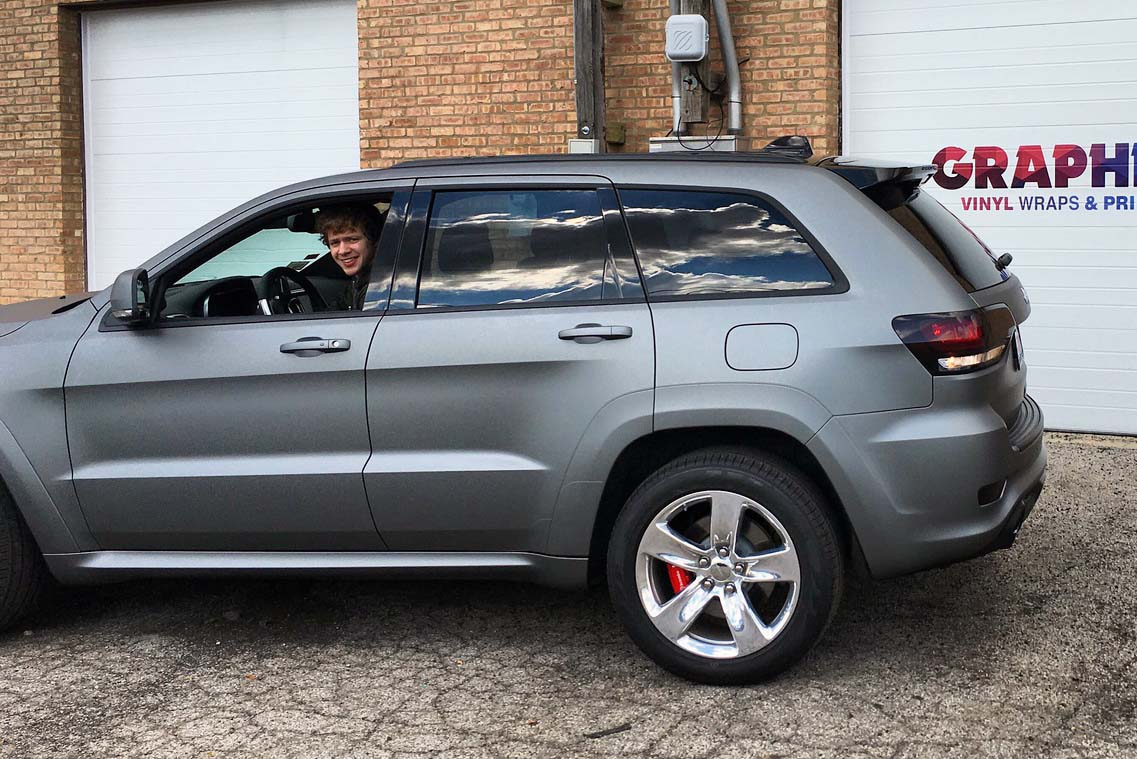 One of the most likely bets to win the Calder Trophy as rookie of the year (his candidacy aided by Connor McDavid's unfortunate lengthy injury), Panarin will be counted on by Hawks fans to score goals and draw checkers' attention away from the dynamic duo of Kane and Toews. For his vehicle, Panarin opts for a Jeep Grand Cherokee, a great choice to handle the slushy Chicago winter streets AND cart around any Stanley Cups he should happen to win. 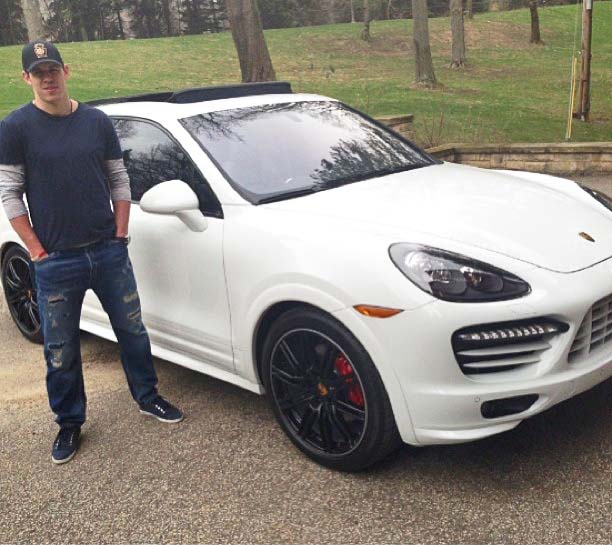 Now injured for at least the rest of the regular season, Malkin has the Penguins sweating. Quite frankly, the team's chances of winning the Cup were not good beforehand, so if for some reason Malkin is forced to miss the playoffs as well, it's hard to see how the team can get to the finals. Heck, it's hard to see how it gets to the second round. No matter what happens, he can cheer himself up by just looking at his car. As befits a Stanley Cup champion and former scoring champ, Malkin drives around in style: a Porsche Cayenne to go along with a 911 Turbo Cabrio he’s been spotted in before. 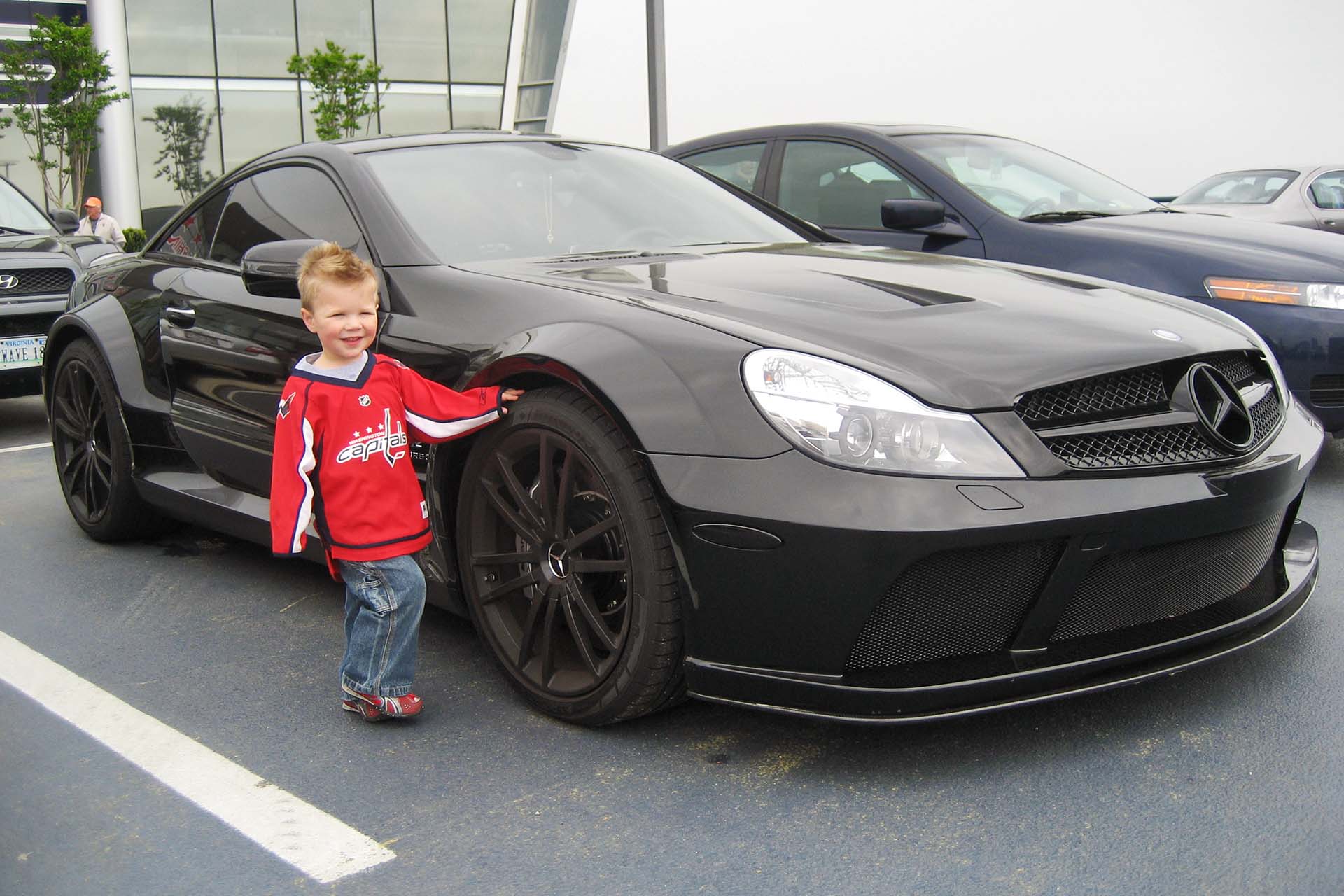 Is Ovechkin the greatest goal scorer of all time? Of course, it's impossible to make a direct comparison with guys like Gretzky or Bossy, who played 30 years ago, let alone with players from decades and decades before that, like Rocket Richard. The game has changed too much. You can't say he's better than them, but on the other hand, you can't say they're better than him. In any case, the one glaring omission from Ovechkin's otherwise superlative career is a Stanley Cup championship. In fact, the Capitals have never even made the finals during his reign. Is this finally his year? Chances are good. The Caps are all but locks to finish first overall in the regular season, so they should enjoy home-ice advantage for as long as they last. Just as he is on the ice, Ovechkin is a showman off the ice too. His heavily modified Mercedes-Benz SL65 AMG (valued at over $200,000) is instantly recognizable on the streets of DC. 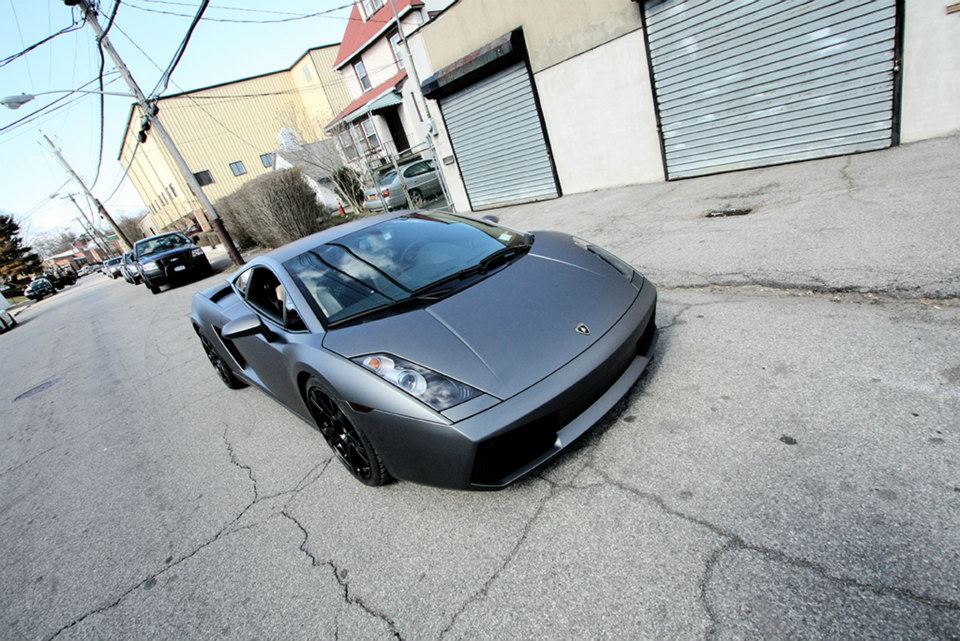 Two seasons ago, Henrik Lundqvist backstopped the New York Rangers to their first Finals appearance in 20 years. Alas, it was not meant to be, as the Los Angeles Kings won the series in five games. For several years Lundqvist's name has always been mentioned in any discussion about the NHL's best goalies, and journalists love interviewing him due to his outgoing nature and humorous quotes. In fact, an example of that easy-going attitude shows up on his Lamborghini G. He had the automaker's name removed from the back of the car, and his own surname adorned in the same stylized lettering. 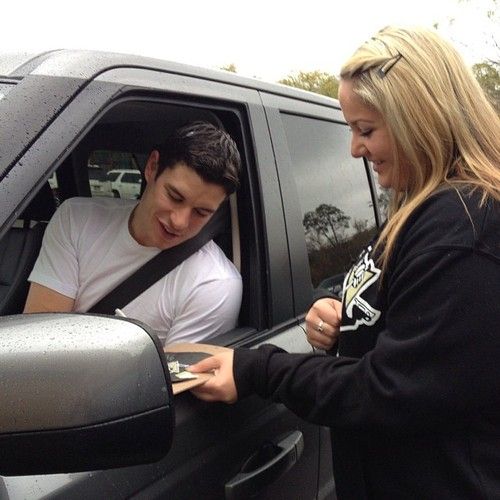 Crosby's season started so slow that people began to wonder if the end was near for #87 – it was astonishing how quickly people were willing to write off an all-time superstar whose career has been a string of glories, both personal and team. Talk of his career ending was clearly premature. After a strong resurgence, Crosby now sits fifth in the league in scoring, and has helped the Pens cling to a playoff spot. Will his play be strong enough to take his team to the Finals? He'll need help from his teammates, that's for sure, but he’ll also have to carry more of the load himself with Malkin sidelined for the rest of the season or more if he wants to carry the Lord Stanley’s trophy in his Range Rover Sport again. 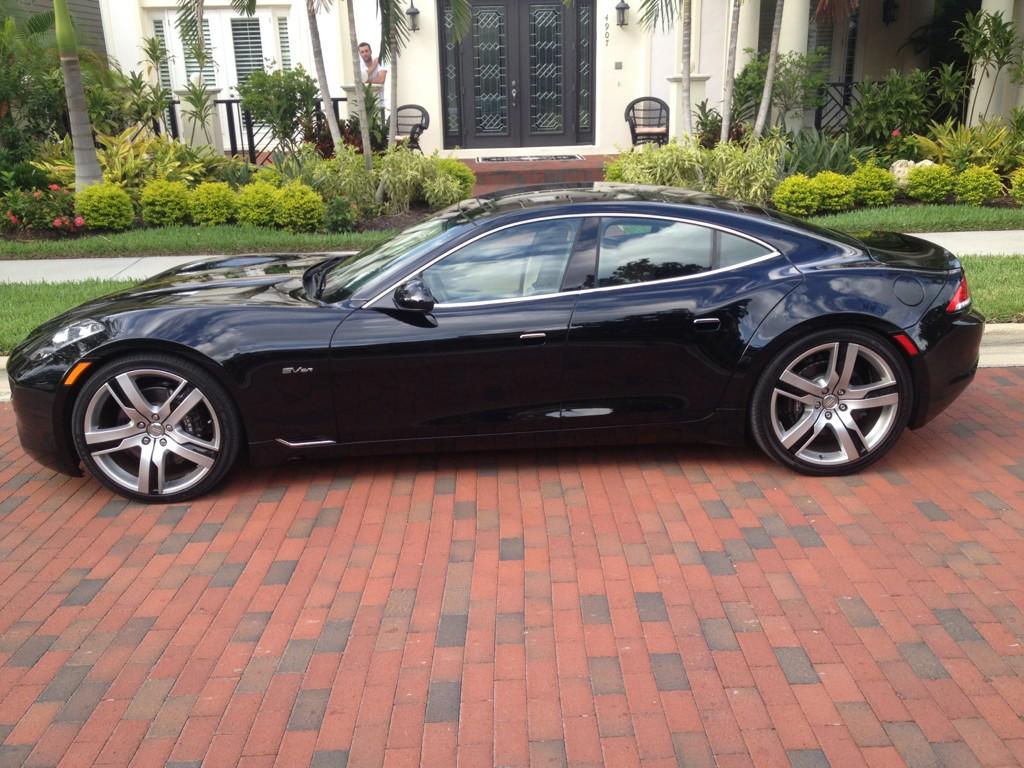 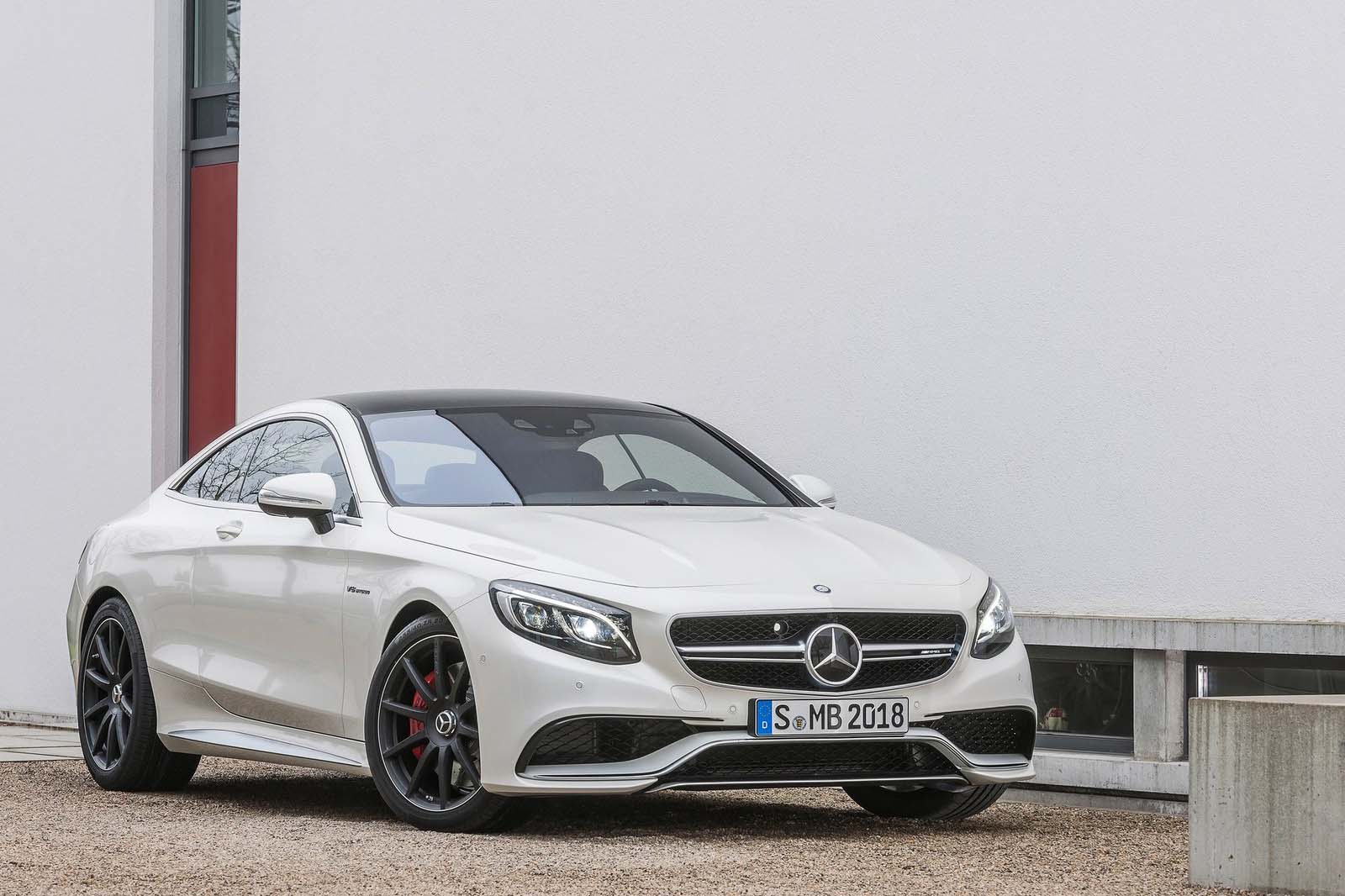 The 2015-16 season started in almost comical fashion for the Ducks, as they lost the first four games by scores of 2-0, 2-1, 4-0, and 3-0. That's only one goal in four games! They won their fifth game, but then the pain continued for the five games after that. After the first 10 games, the Ducks had only won once, and had been shut out twice more for a total of five times – literally half their games. It was historical ineptitude, and no one was drawing more criticism than their captain, Ryan Getzlaf. Yet the Ducks and Getzlaf (who drives around in a Mercedes S63 AMG) have almost magically turned things around, even winning 11 straight at one point, and have secured a spot in the postseason. If they continue their hot play, it's not impossible for the Stanley Cup to make a second trip to Anaheim.

See more
Ken's first exposure to cars was as a child, when his dad would pay him in comic books to change the oil and perform other routine maintenance.