The Rise of China: How China Shapes the Global Automotive Market For a long time, the empire was little more than an automotive afterthought. Gripped by the iron fist of Maoist communism, the People's Republic of China had little need for wheeled transportation that was any more complicated than pedals and handlebars. Bicycles and little red books were the symbols of the country, and that was that.

Meanwhile, Europe and America defined the automobile with their demands for ever-greater speed and power. The Italians gave us the supercar, the Germans gave us the Autobahn rocket-sedan. American appetites made cars huge, chrome-laden land yachts; then, when SUVs became all the rage, it was a chicken in every pot and a Canyonero in every driveway.

However, with the loosening of communist controls and the opening up of the free market, China's vast population has come into play in a big way. Suddenly there's a ten-ton jade statue landing on the scales, forcing automakers to look to the East when designing their cars.

Even as the Chinese economy cools somewhat, the country remains a huge, extremely important market for any global automaker, one that can make or break a company. By contrast, the Canadian market remains little more than an afterthought, a blip on the radar that tends to follow whatever the major trend is. Let's take a look across the Pacific and see how China is influencing the cars we might get in the future. 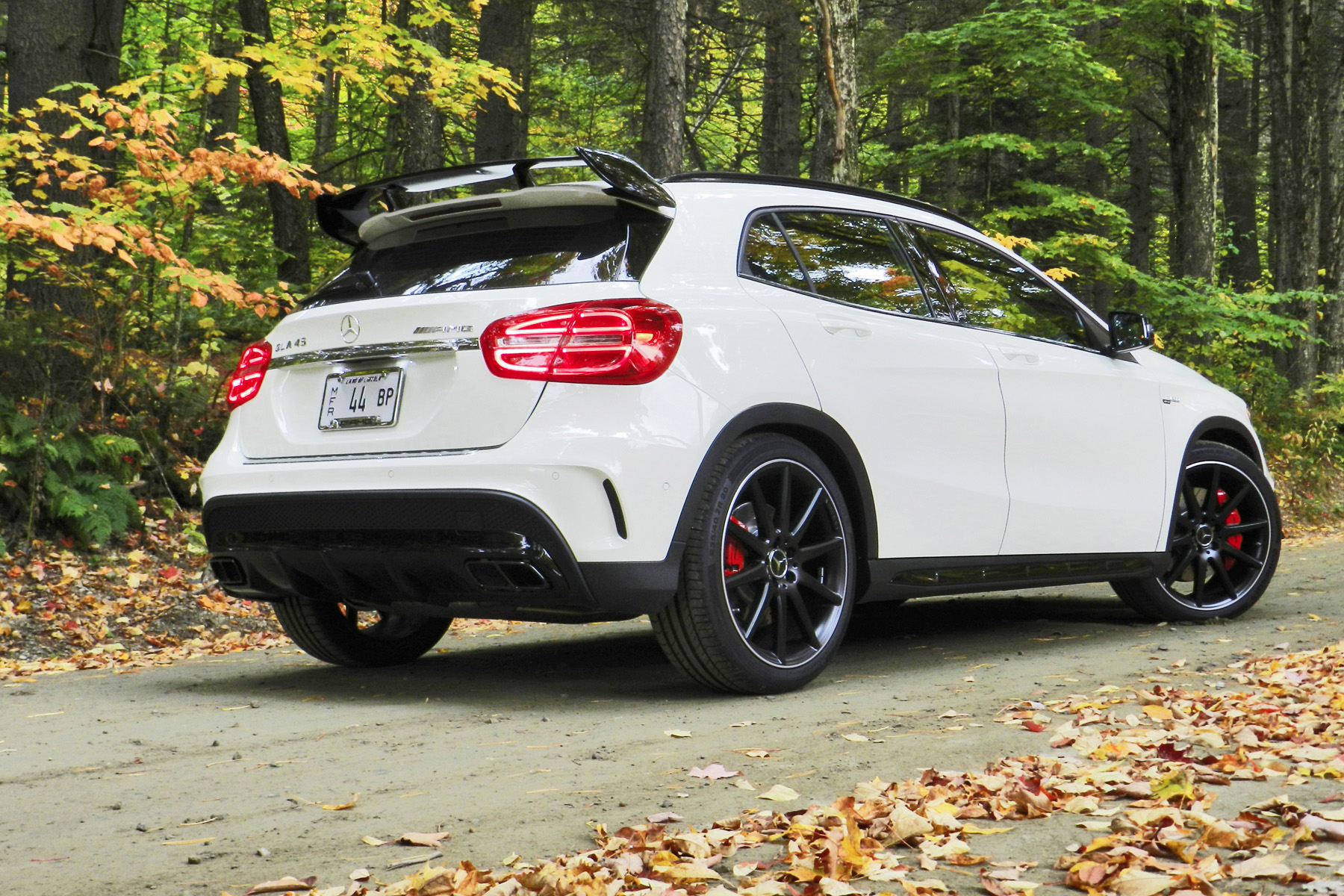 Automobile ownership has been a status symbol for years. After all, you can have the nicest house in the world, but you can't drive your house around and show it off in public. Not unless you live in an all-chrome-wrapped Winnebago with 20” alloys or something.

The desire to show off is not a new thing, but the growing youth market in China has long been something automakers have sought to capitalize on. While mainstream Western buyers seem to make ever more conservative choices, year-over-year, the brand-conscious and moneyed youth of China would love to own something a little flashier than a Camry.

For Mercedes-Benz, that meant a foray further into the low end of the market with vehicles like the CLA and GLA. The firm ride and four-cylinder power of the former had many North American critics shaking their heads in bewilderment, but the huge three-pointed star on the front did its job convincing a new generation of buyers.

Even Porsche's getting in on the game with a just-announced 250 hp version of the 718 Boxster. An entry-level model we won't see in any other market, the low-power Boxster will here provide a toe-hold into the ownership cycle for younger Chinese buyers who don't have years of used 911s to peruse. 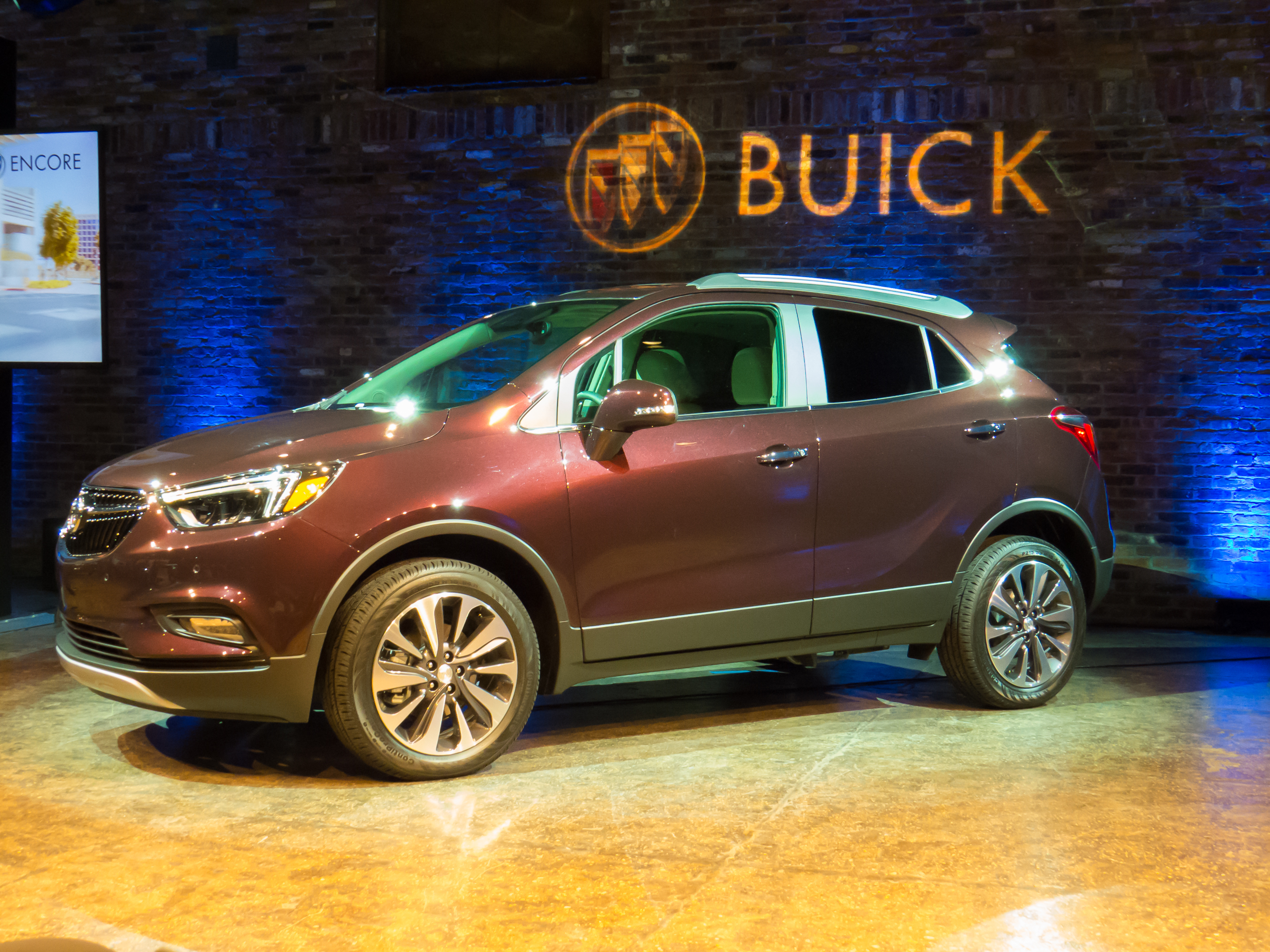 It's also meant an unlikely resurgence for Buick, a brand that was looking more blue-rinse than blue-chip in the US market. In China, Buick is a premium brand on the same level as BMW or Mercedes. Part of the appeal comes from the softness of the cars and a focus on comfort over sportiness, but the other part is simply brand perception. It doesn't make sense to an American mindset to have a tiny, entry-level Buick based on the Chevrolet Trax cute-ute, but it does for the Chinese market.

Lastly, supercars, which are becoming a fading part of the market. Ultra-premium car-makers like Ferrari, Lamborghini, and Rolls-Royce have all made huge profits catering to the elite of Chinese society. However, recent anti-corruption crackdowns have begun making showy consumption much less popular. Given that the Chinese market has been a principal driver behind super-crossovers like the Bentayga and upcoming Lamborghini Urus, could we see the latter fade into obscurity?

If so, VW's got the answer with their Phideon sedan. Nice enough to enjoy a little status, but not so nice that the anti-corruption government agencies start looking over your shoulder, the Phideon fits between the Phaeton and the Passat, offering a little more class with only a modicum of flash.

If there's a sedan or crossover on the market, the first thing a manufacturer can do to make it more appealing to Chinese tastes is to grab each end and pull. Just like traditionally made noodles, stretching out an ordinary car into a longer version makes things more popular; in the case of the car, it also means the manufacturer is going going to get a little more dough in the bank.

We're already used to seeing executive-class, extended versions of the Porsche Panamera and Mercedes S-class. However, the Chinese market demands a little extra length out of all its machines. At the recent Beijing auto show, BMW showed off an extended-wheelbase version of its tiny X1 crossover called the X1 Li, some 8cm longer than the standard car. Audi brought out the A4L, which is just about as long as an A6, but without the price bump.

If the compact crossover craze is in full swing in North America already, then consider China to be at an entirely higher level. With many roads in less than smooth condition, and traffic an occasional nightmare, the high-riding, long-travel suspension of a crossover makes it a perfect vehicle for navigating through modern-day China.  Who cares how the higher centre of gravity affects handling when you're stuck in a mile-long tailback?

Canadian buyers often look to a new crossover like a CR-V or a RAV4 when it's time to start family planning. For a section of millennial-age buyers in China, the back seats aren't as important. That's why Mazda builds the China-only CX-4 crossover, a coupe-styled version of the CX-5. Lower in height than even the sweet little CX-3, the CX-4 is long on looks and short on practicality. It might actually do fairly well in the North American market as an alternative to the Mazda6 sedan.

Acura is a less well-known brand in China, but they're making up for it with a simply enormous badge on the front of their CDX crossover. About the size of an HR-V, this is a premium crossover in the smallest serving size possible, perfect for tight Chinese city streets. 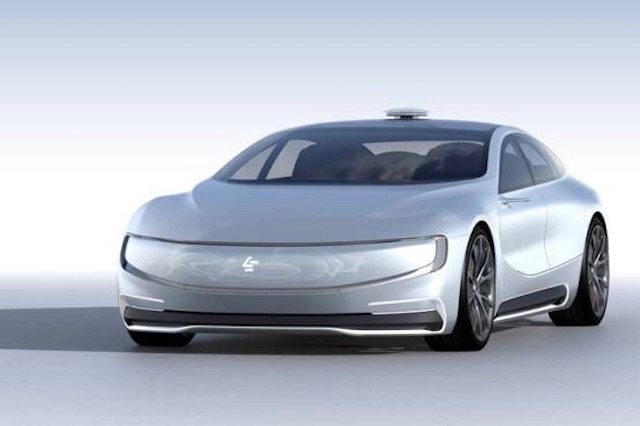 Think Beijing and Shanghai, and images of masked faces in swirling smog immediately leap to mind. The air pollution in China is absolutely horrendous, but the government wields the kind of autocratic power to do something about it quickly.

With recently announced mileage and emissions targets moved up to 2020, China has one of the most aggressive emissions-reducing programs in the world. Electric vehicles are heavily subsidized, and it's far easier to get a license plate in certain cities if you're opting for EV transport over a conventional combustion engine.

By 2020, all manufacturers selling cars in China will be required to have an average fleet consumption of just 5.0 L/100 km. Honda's come out and declared that they'll be moving towards a fully hybrid range to meet Chinese needs. 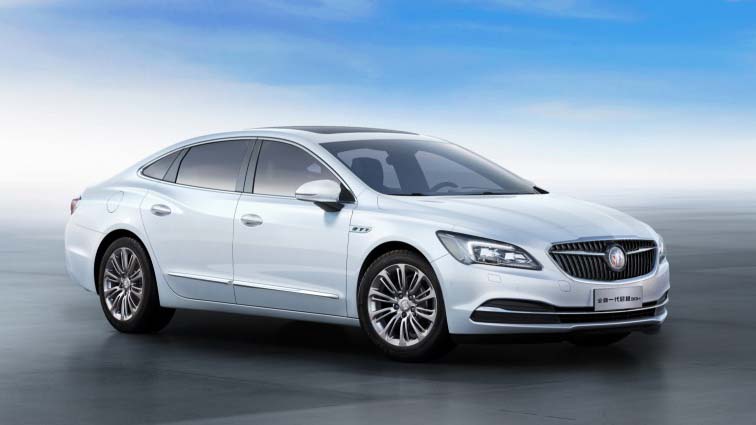 Possibly the best example of what current Chinese tastes look like today is the new Buick Lacrosse Hybrid. Large and imposing, but not too showy, the Lacrosse is a big, comfortable car suitable for handling hours in traffic. It's got plenty of space both front and rear, and comes with a hybridized powertrain to make the most out of every drop of fuel. It has presence, but not too much. It has a soft ride suitable to handling rough roads. It's large enough to intimidate its way through the make-your-own-rules traffic jams of the big cities.

That's for now, but the continuing pressure to create electrified options is probably the likely biggest change coming to the overall automotive market in the next few years. If China insists on all-electric fleets, then research dollars poured into R&D might end up affecting the next car you drive.