Fiat Chrysler has just started production at a new Jeep plant in Goiana, near Brazil's eastern coast. To celebrate the new plant, Jeep has used the opportunity to introduce the all-new Compass. While the introduction is short on details, Jeep did state that the new compact SUV will come with up to 17 different powertrain options when launched. We won't likely see more than a couple of those here, but the extensive options allow the vehicle to be sold in over 100 markets worldwide.

The new Compass replaces both the old Compass and the Patriot in the Jeep lineup, orienting it right between the Renegade and the Cherokee. The styling resembles a smaller Cherokee with a Grand Cherokee nose. It's certainly a more aggressive look, and is a marked improvement over the outgoing model. 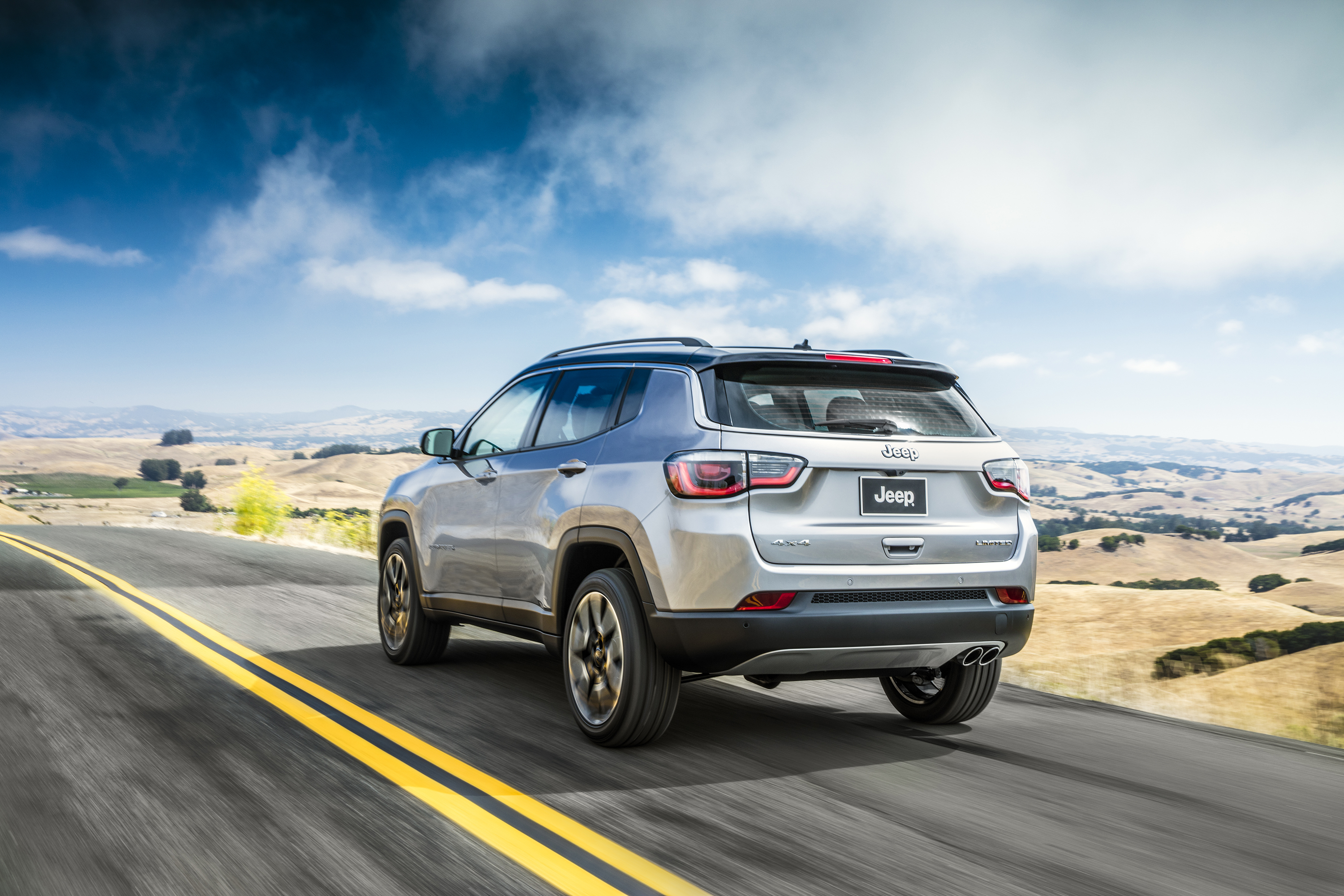 Full details will be available at the North American launch at the LA auto show in November, with sales expected to begin in the first quarter of next year. In the meantime, Jeep has pointed to the new Compass as having best-in-class 4x4 off-road capability, authentic Jeep design, and a host of new technology offerings.