Small but significant changes are in store across much of the Toyota lineup for 2017. The 86 replaces the Scion FR-S and gets extra power, the Sienna minivan gets more power and a new gearbox, the Highlander gets more power and a facelift, and a handful of vehicles get more active safety features.

With the demise of Scion, the FR-S is now the Toyota 86, which it was in the rest of the world already. The new name comes with a new look front and rear, revised suspension tuning, some added body stiffness, and if you get a manual you get an extra 5 hp.

The Sienna minivan gets an all-new direct- and port-injected 3.5L V6 that now makes 296 hp. That makes it the most powerful of all the minivans on the market. That engine gets a new eight-speed automatic, and all-wheel drive remains available. 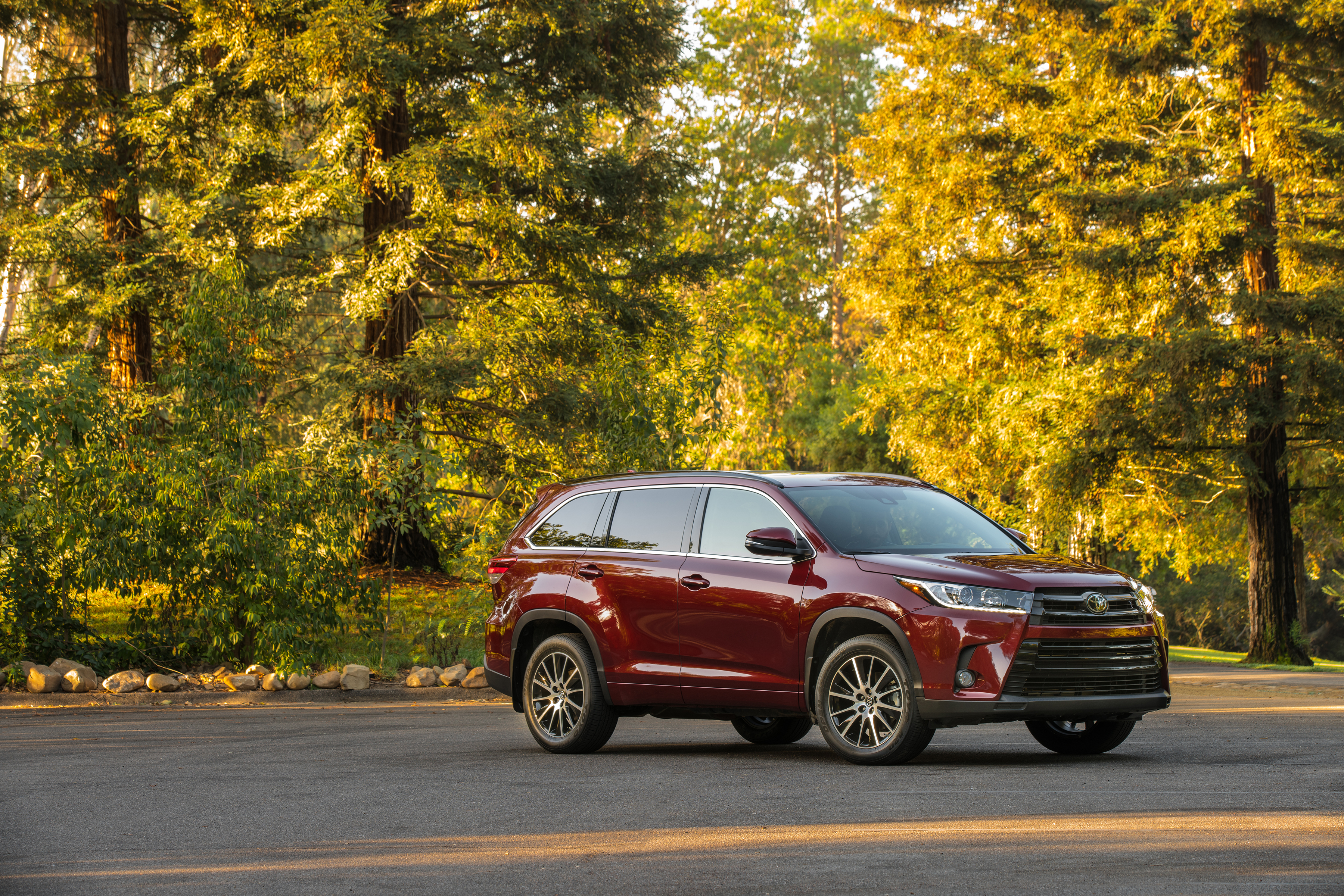 Along with the new engine (295 hp here) and eight-speed auto, the Highlander gets a new front end with a slightly more subtle look. The headlights get LED accent tubes, and the rear LED taillights are revised. An SE trim is also new for 2017 with 19-inch wheels and black trim. Highlander Hybrid gets a 292 total hp version of the engine, still with a CVT. The hybrid is now available only on XLE and Limited trims. All Highlander models will get Toyota's Safety Sense P system. That comes with forward collision detection and braking with pedestrian detection, lane-departure warning and assist, automatic high-beams, and radar cruise control.

The RAV4 compact SUV was all-new last year, but it gets the addition of Safety Sense P, and the base LE now has the "upgrade package", including heated seats and a 6.1-inch Display Audio screen, as standard.