Los Angeles, CA – Just prior to the LA Auto Show opening, the finalists for the 2017 North American Car, Truck and Utility Vehicle of the Year Awards (NACTOY) were announced.

NACTOY, a group of approximately 60 professional automotive journalists working in Canada and the US, evaluates dozens of vehicles throughout the year to arrive at this shortlist. The ballots are independently tallied by Deloitte & Touche.

The finalists were announced at Automobility LA, a conference being held before the Los Angeles Show officially opens to the public.

The finalists are as follows:

Car of the Year 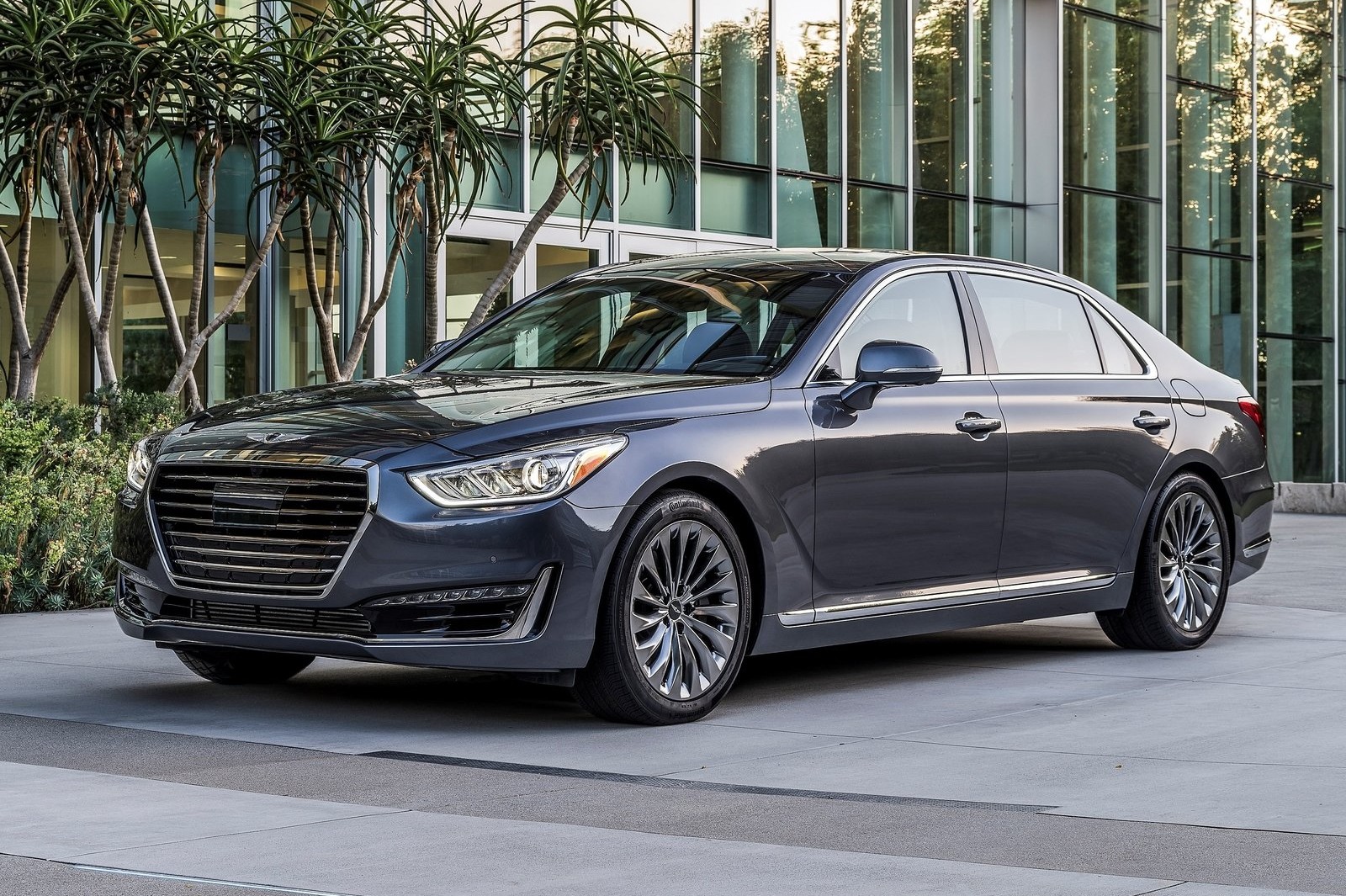 Truck of the Year 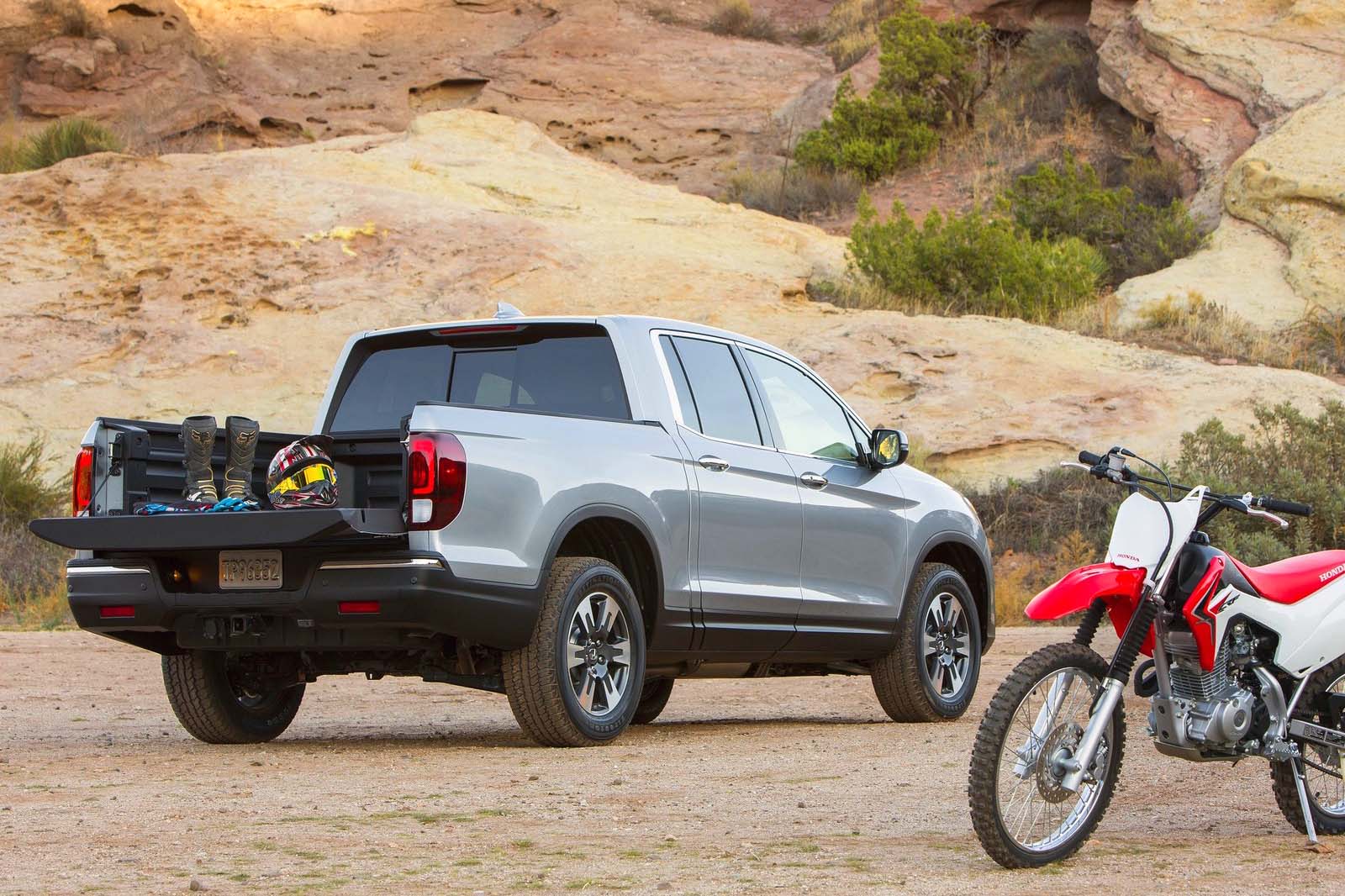 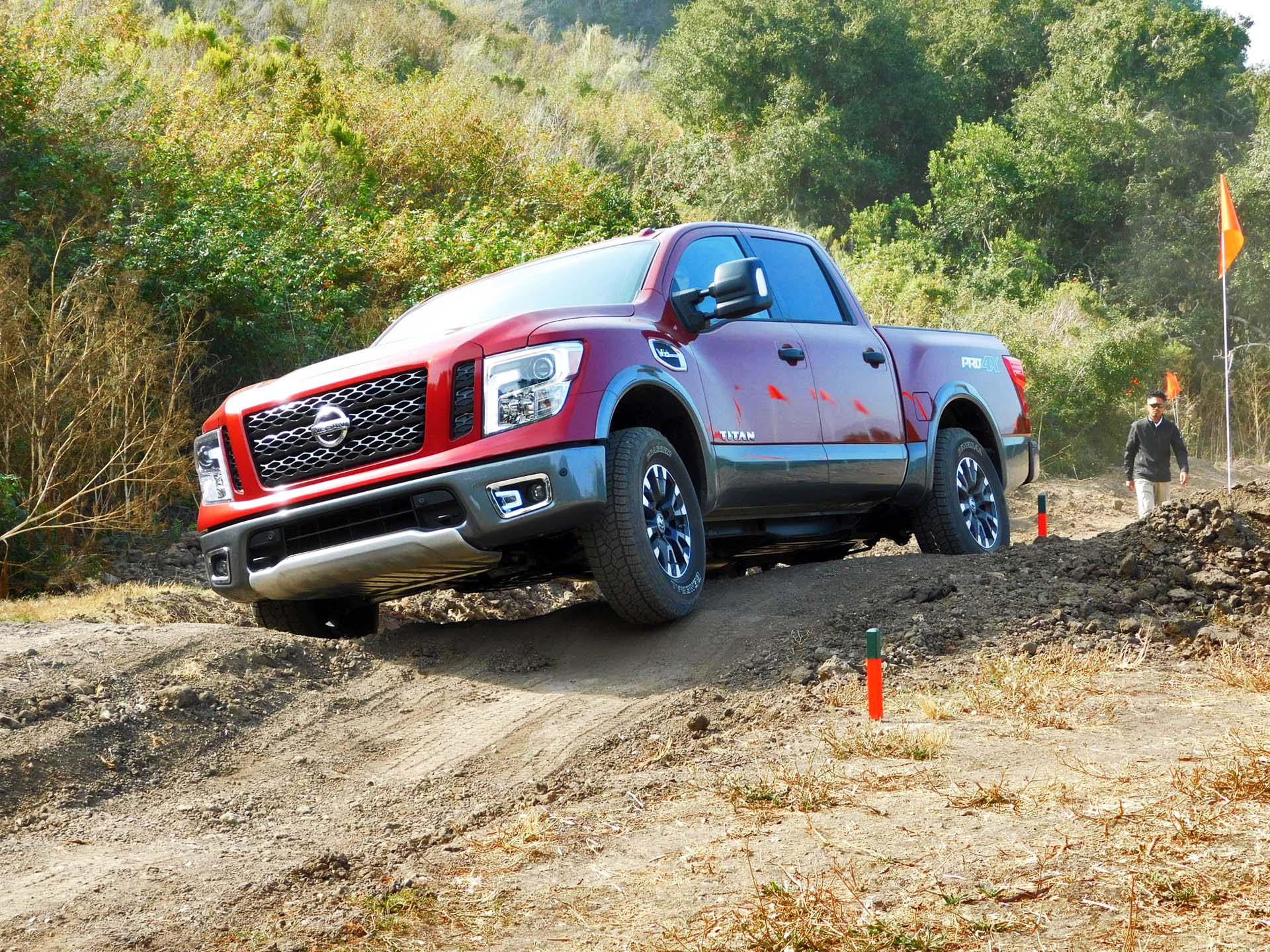 Utility Vehicle of the Year 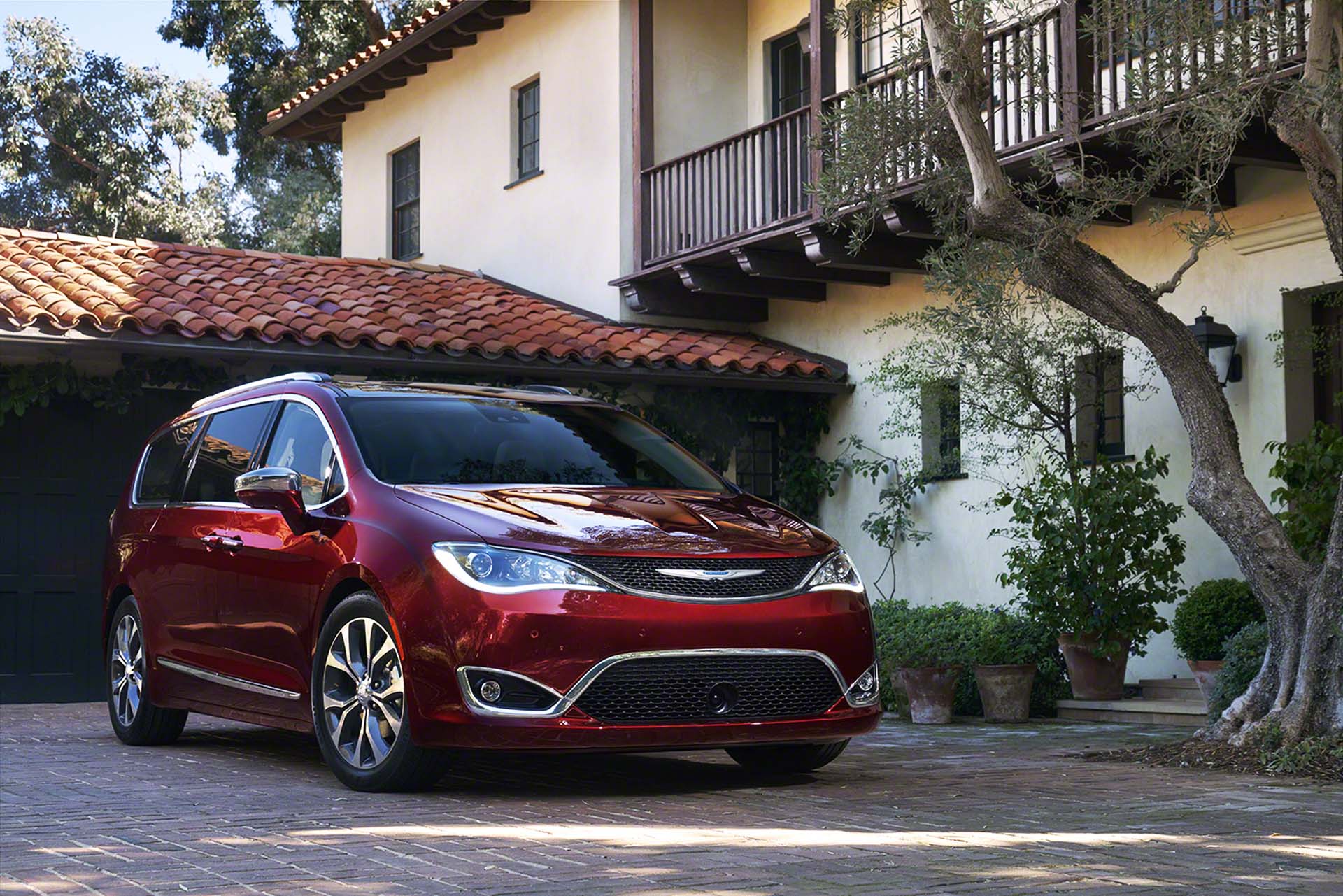 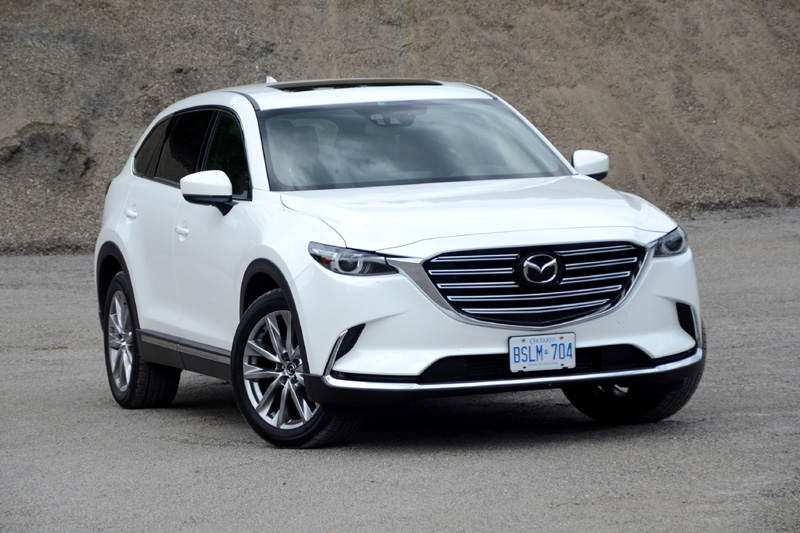 The winners of the 2017 North American Car, Truck and Utility Vehicle awards will be announced at the North American International Auto Show in Detroit, on January 9, 2017.