Without a doubt, the “Notorious” Conor McGregor is the most flamboyant fighter in the UFC. Over the top with his brash attitude – one that’s backed up by a series of high profile fights and nearly as many victories in both the featherweight and welterweight divisions – the Irish striker has seen his popularity and his earnings in the octagon surge over the past 12 months.

Naturally, when you’ve got a little money to burn (or in the case of McGregor, an estimated $22 million) you want to splash it around and have as much fun as possible. For Conor this has meant purchasing a fleet of cars, first for his family, and then for himself.

This is where things get a little puzzling. Although he’s been spotted on both sides of the Atlantic cruising around in a Lamborghini, neither of those Italian exotics actually belonged to him. The car’s he’s been putting down his own hard-earned cash for, it seems, are nowhere near as dazzling or electrifying as McGregor’s well-tailored public persona. In fact, the stable reads like a predictable “What to buy when you’re a millionaire” list that you’d clip out of GQ and take to the dealership to do your shopping. 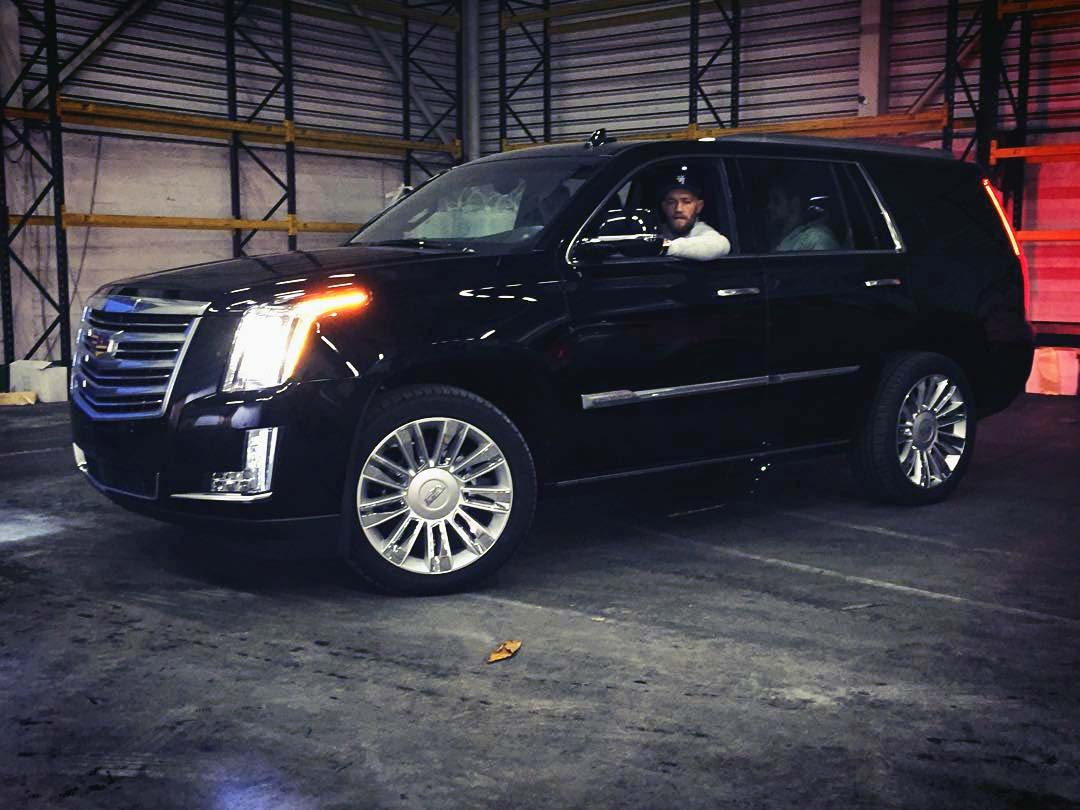 This full-size luxury SUV is the vehicle that McGregor’s been photographed in the most over the past year, and it’s the very definition of “expected” when it comes to how the nouveau riche spend their cash on a car. Maybe it’s different for Conor, given that Cadillac’s brand penetration in Ireland isn’t anywhere near as close to full saturation on the sport-utility front like it is in the US, but Escalades are so ubiquitous in the world of sports that they may as well be a uniform – making it an unusual choice for someone as fiercely individual as McGregor. 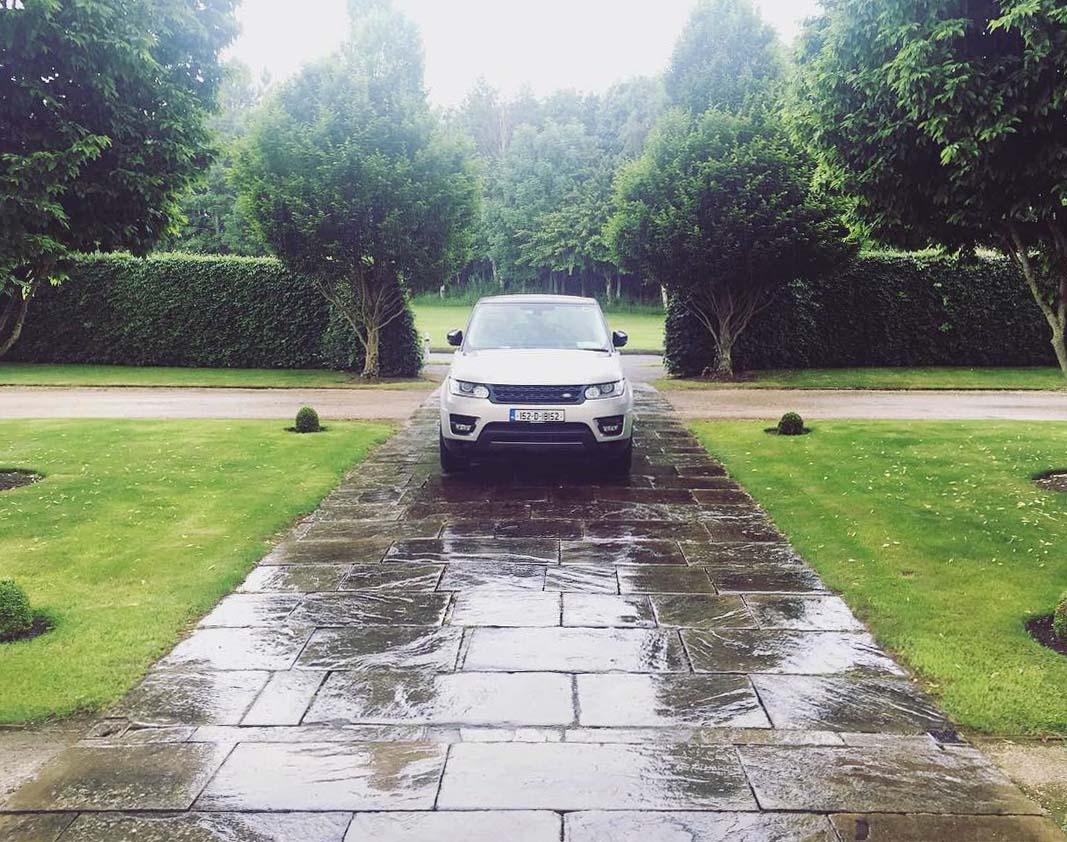 Might as well see the above: while the Range Rover is a step above the Escalade in terms of refinement (and price), it remains another common sports superstar accoutrement that doesn’t really let the driver stand out from the rest of the pack. Better put a pink ping-pong ball on the antenna, Conor, so you don’t lose it in airport parking. 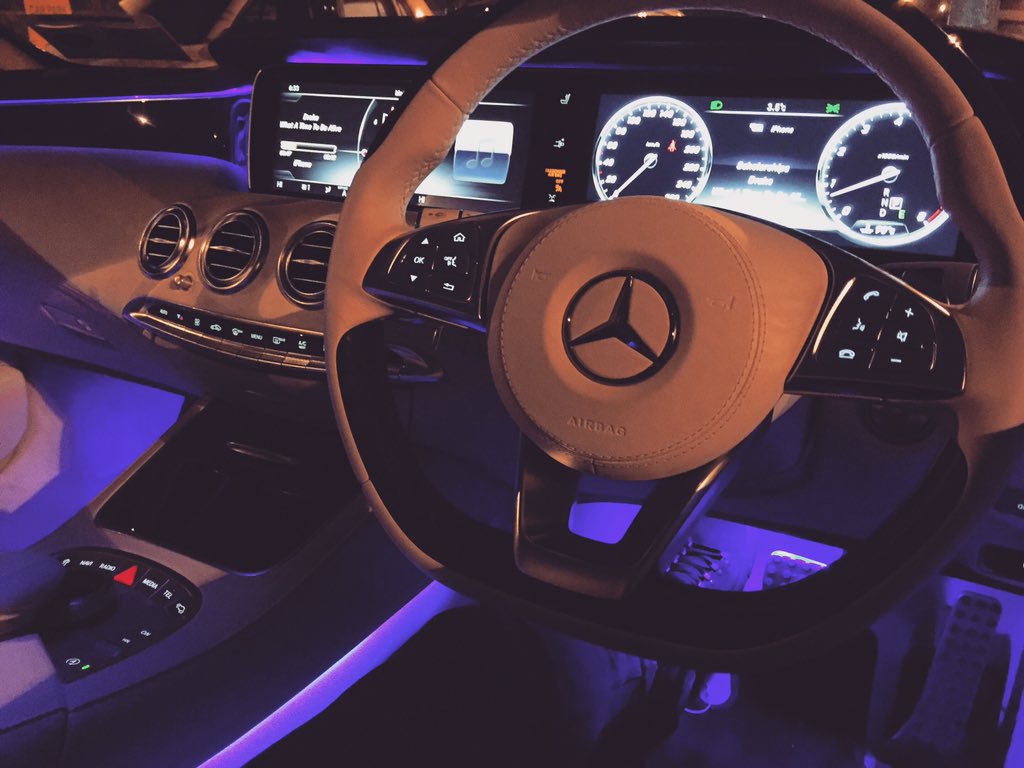 The Mercedes-Benz S500 coupe (European model, natch) is a great luxury car, a massive two-door tourer that offers a biturbo V8 engine and available all-wheel drive. Comfortable and quick to drive? Sure. The exact same car that a banker, Wall Street fund manager, or your grandfather might also choose to park in their driveway? That too. 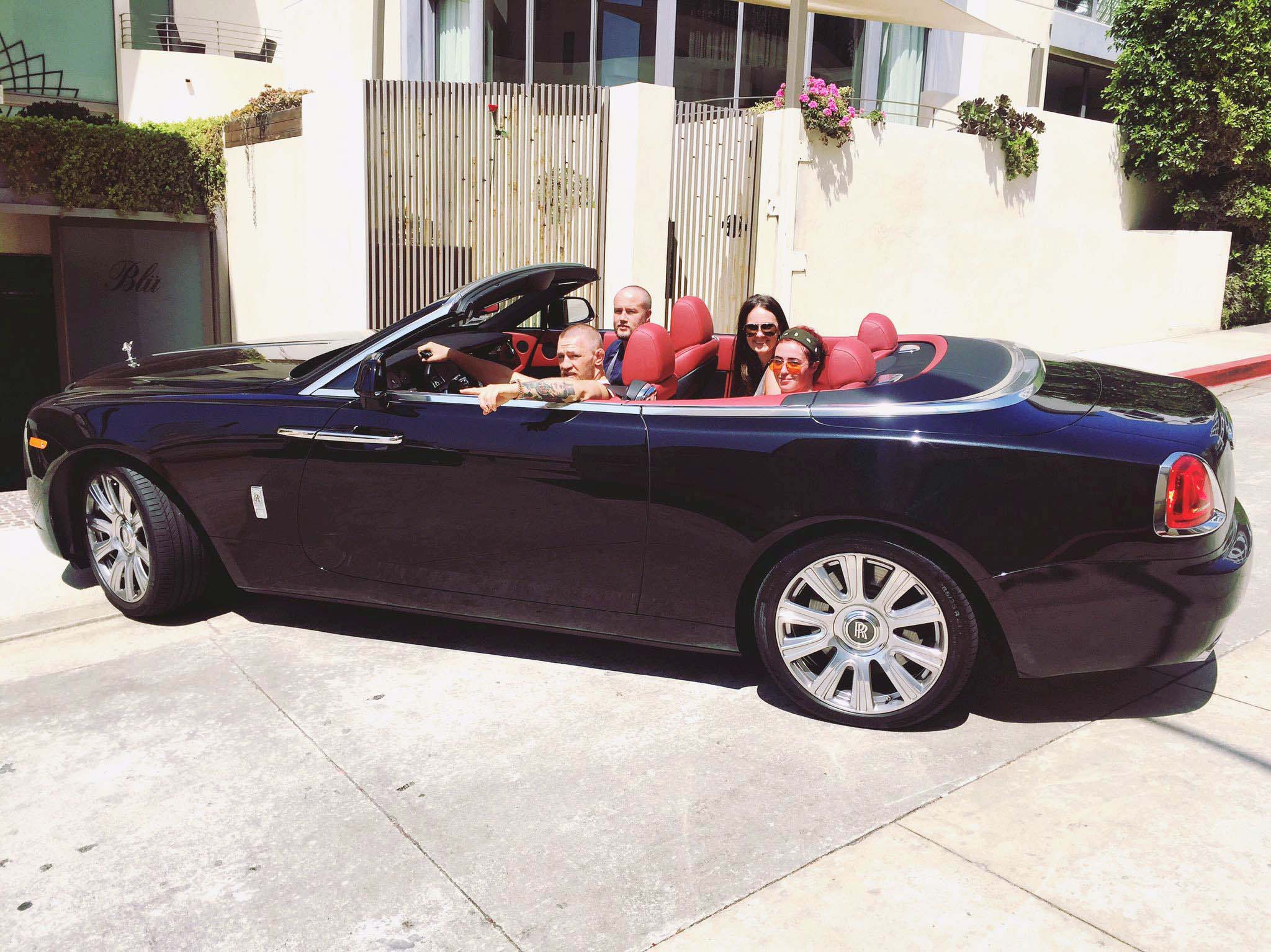 The newest Rolls-Royce convertible definitely makes a statement, what with its squared-off, genteel battleship proportions and enormous price tag. The trouble is, it’s the kind of statement you’ll see every five minutes rolling down A1A in Miami Beach. Nobody told McGregor, it seems. 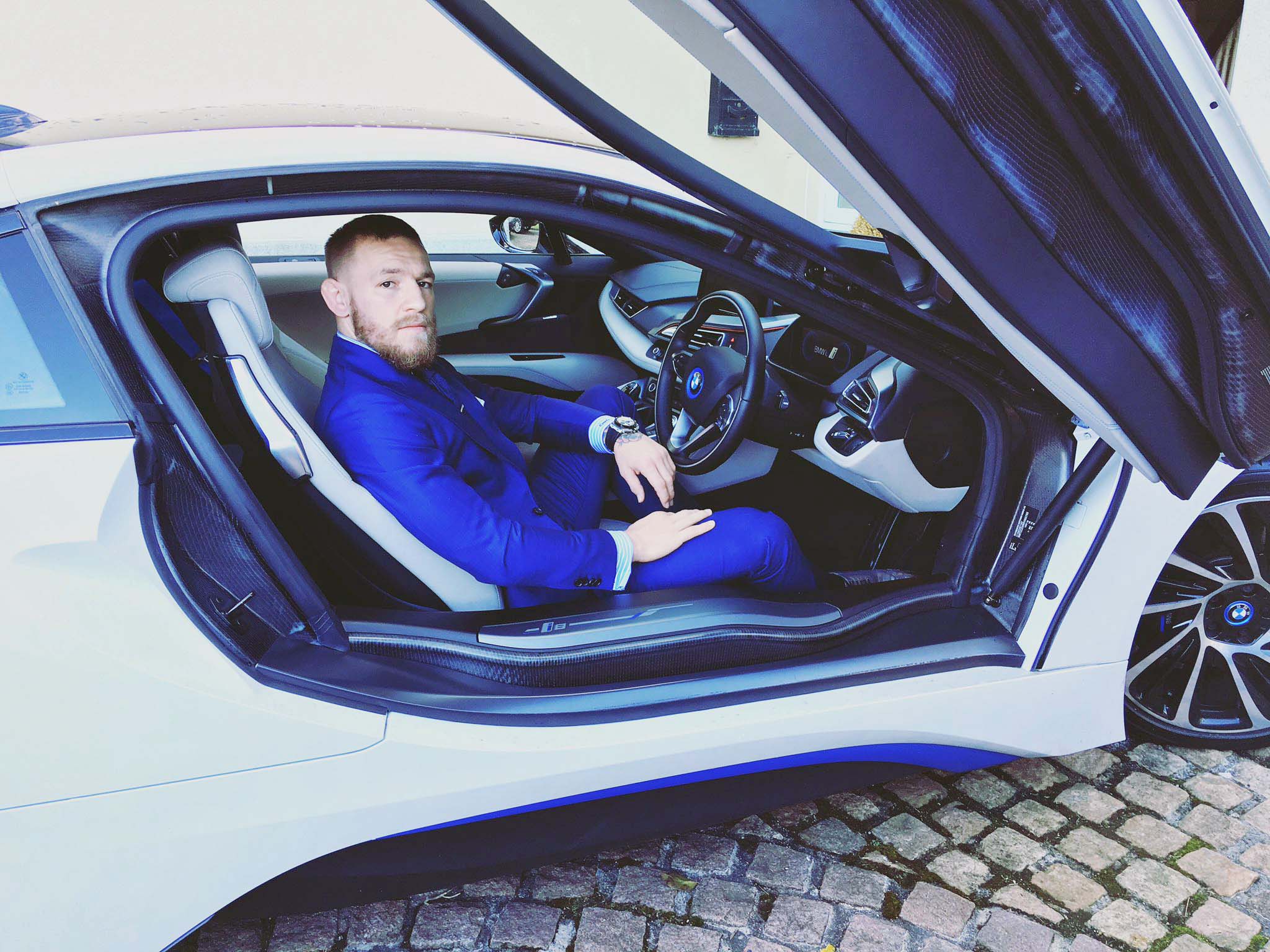 Here, at last, is some evidence of Conor McGregor’s spitfire personality shining through. The BMW i8 looks like nothing else on the road and, with its three-cylinder gas engine / battery-assisted all-wheel-drive hybrid system, doesn’t sound or drive like anything else, either. All of this makes us wonder… was the i8 the only car on this list that McGregor actually picked for himself? Are the rest of the rides merely pleasant side effects of sponsorship deals and brand synergy opportunities with the UFC? Only the select few who’ve seen Conor’s contract know for sure.