Winter blahs? A 550 horsepower Porsche Cayenne Turbo from the used marketplace is cheaper than you think!
Advertisement

Winter blahs? A 550 horsepower Porsche Cayenne Turbo from the used marketplace is cheaper than you think!

Winter got you feeling down? Cold weather making you feel lousy? Grey skies and reduced daylight sucking up your will to get up, go to work and be a productive member of society? We’ve got the solution in this month’s installment: the Porsche Cayenne Turbo. After all, few things make being out and about in the cold-weather months more enjoyable than a 500-plus horsepower luxury SUV.

Launched for model year 2011, the current-generation Cayenne Turbo now lands squarely in the low- to mid-fifty-thousand-dollar range after a few years of service, often with reasonable mileage.

You’ll find a twin-turbocharged Porsche V8 engine with no less than 500 horsepower, standard four-wheel drive, and air-adjustable suspension – you know, for cannonballing through that crusty snowplow hump at the end of your driveway with power and clearance to spare.

Chassis, braking and suspension component upgrades, and targeted improvements throughout the driveline helped this hot-rod Cayenne variant deal with its big-time power output, and all units got an automatic transmission with manual-mode shifting. 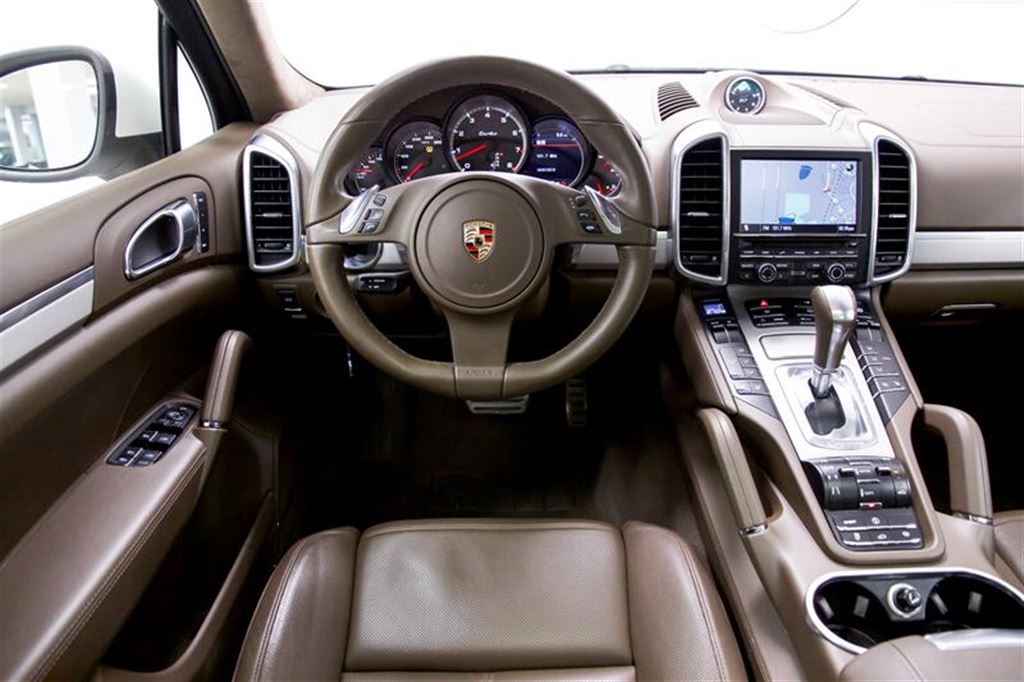 Owners rave about the performance, monstrous torque, upscale cabin, relatively discreet looks, comfortable ride and supercar status, all in a family-ready SUV. Complaints, unexpectedly, deal mostly with how quickly the Cayenne Turbo can empty its fuel tank – and achieve speeding tickets and demerit points. These machines are stupid-fast.

A brand-new second-generation Porsche Cayenne Turbo could run from about $118,000 to $132,000 – at time of writing, the base price of a 2016 model starts at $131,500 – before the addition of any (relatively pricey) optional equipment packages. Premium audio, navigation, rear seat entertainment consoles, adaptive cruise, air suspension, dynamic chassis control and park assist technology would each add thousands of dollars to the sticker.

Today, with reasonable mileage and at no more than a few years old, shoppers can find a used Cayenne Turbo for under $60,000, all day long: like this nicely optioned unit with well under 80,000 kilometres for under $55,000. Here’s a similar example. Or another example with under 100,000 kilometres on the dial for under $59,000.

If you’re able to expand your budget up into the low-sixties, you’ll find even newer units with even fewer miles, like this 2013 model with about 51,000 kilometres, for under $64,000. That’s a 500-plus horsepower family-ready rocket ute for less than half its original price after just three years!

Note that pricing varies wildly, even on models with similar miles, depending on the options fitted. 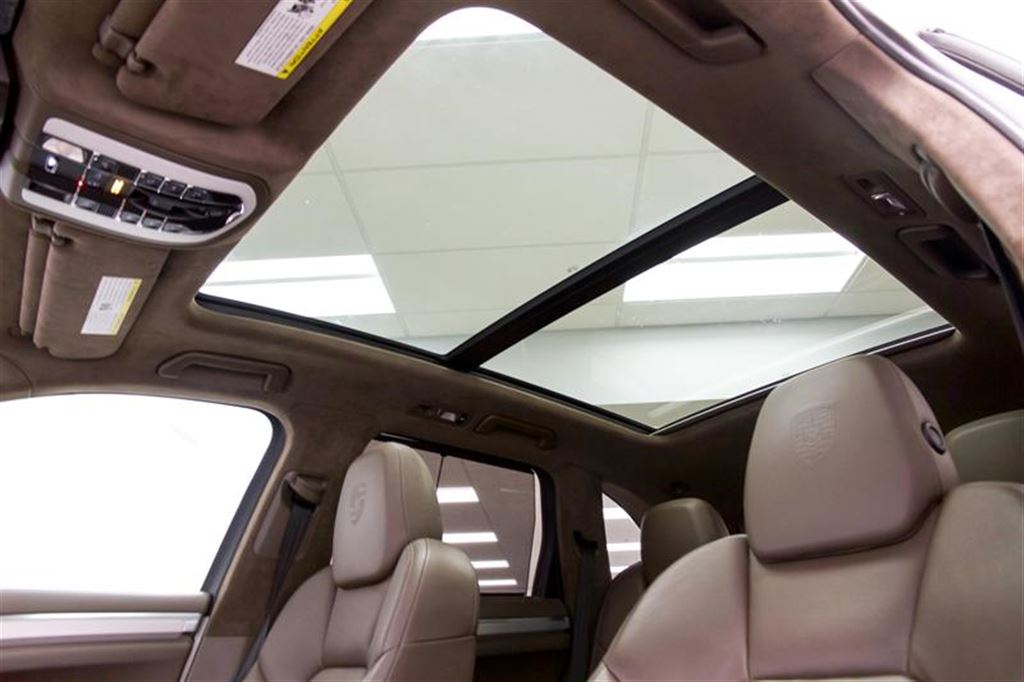 Read this not once, not twice, but thrice: the Cayenne Turbo is a high-tech, high-performance world-class performance sports car wrapped in an SUV body – and maintenance and parts costs reflect this. If you’re considering a Cayenne Turbo, be sure you can afford to keep it ticking. Brake parts, tires, and fluid changes, let alone the fuel bill, will all be pricey.

Opt for any available extended warranty coverage that may be available, especially on older or higher-mileage units. For most shoppers, and especially those who will drive primarily on the street, avoiding the air suspension system is typically a good idea. So is approaching any used copy you’re considering assuming that it will need new tires, brake pads and brake rotors, until a Porsche technician confirms otherwise.

That technician should also perform a full electronics system scan, to detect any trouble with the Cayenne’s on-board powertrain electronics, whether or not there’s a check-engine light illuminated. Shoppers should check for proper operation and performance of the wipers, climate-controlled seats, back-up camera, headlight system, and central command system or PCM. Some owners have reported scrolling horizontal lines on the screen as a precursor to intermittent system failure and sporadic rebooting. A dealer software update may fix, but if it doesn’t, the unit itself likely needs replacement.

Finally, be on the lookout for excessive leather wear on the driver’s seat, and for body emblems that are peeling, missing, or about to fall off.

Providing you can handle the potentially high costs of keeping a used Cayenne Turbo running, and that you can find a healthy unit with a thumbs-up from a Porsche technician, a few-year-old Cayenne Turbo will see you at the helm of one of the fastest sports utes on the road – for less than the entry-price to many newer, and considerably less powerful, posh-ute models.