Ford puts on a show in Detroit
Advertisement

Ford puts on a show in Detroit

Ford’s press conference at Joe Louis Arena had all the hallmarks of a rock concert - pounding music, flashing lights, and… an iconic star. In this case, the perennial sales chart-topper, the Ford F-150 pickup, updated for 2018.

Ford also announced the return of the Ford Ranger mid-size pickup for 2019, and, to a chorus of cheers form assembled journos, the iconic Ford Bronco returns for 2020. It promises to be a “no compromise mid-size 4x4” with a decidedly tough disposition. There were no photos of the latter - though this fan concept from last year is an intriguing design exercise. 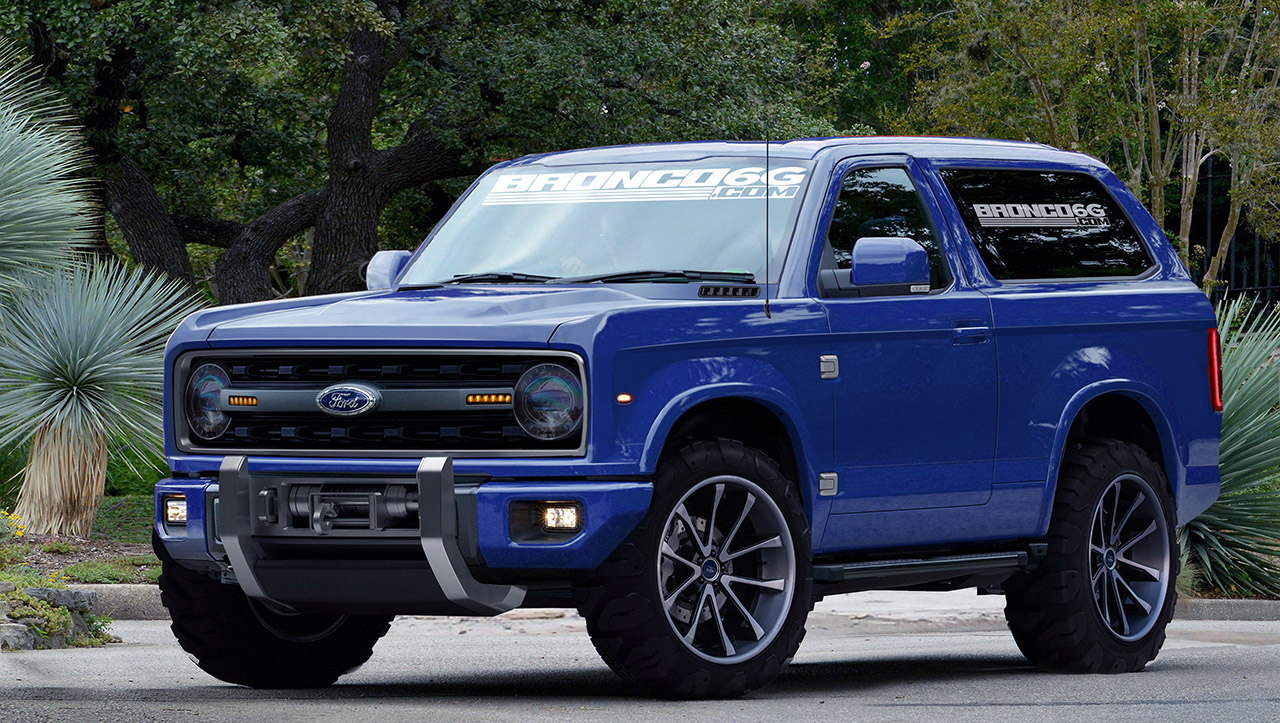 Billed as “even tougher, even smarter, even more capable than ever”, cosmetic upgrades for 2018 include new front and rear styling, fresh wheel designs and a couple of new interior trim colours. Newly available driver aids include adaptive cruise control with stop-and-go functionality and class exclusive Pre-Collision Assist with Pedestrian Detection.

The 2018 F-150 now supports Apple CarPlay and Android Auto and offers an embedded 4G LTE wireless hotspot with the ability to service up to ten devices. Bang and Olufsen audio is also on the menu for 2018. 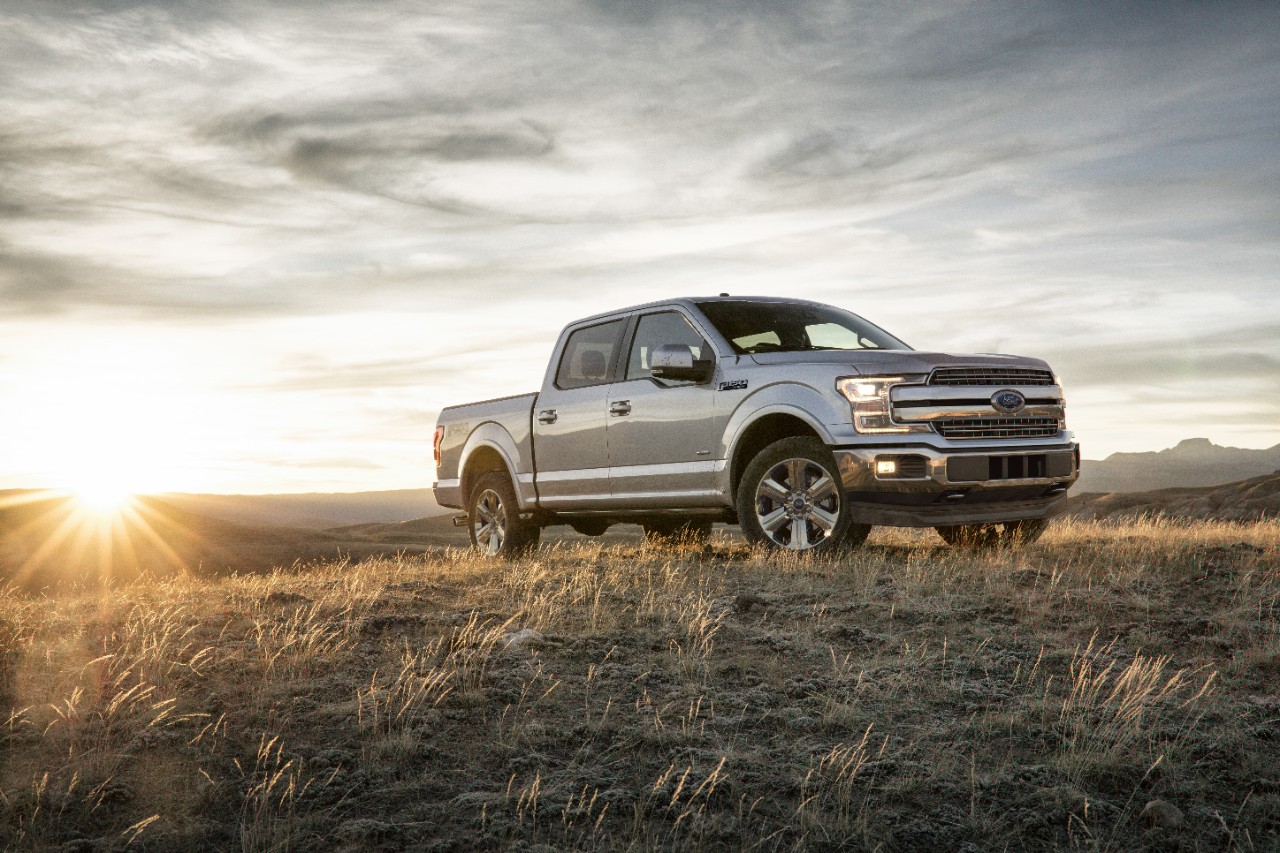 Ford will be rolling out thirteen electrified vehicles over the next five years that will include an F-150 Hybrid, Mustang hybrid with V8-like power and more torque, and fully electric SUV with 300 miles of range.

The conversation then switched to Ford’s commitment to future mobility, which includes partnering with cities, third parties and various brain trusts in a drive to ease urban congestion. Naturally, the autonomous vehicle figures prominently in this utopian “City of Tomorrow”, and Ford claims it will have a fully autonomous vehicle with no steering wheel available for 2021. And not just a premium trinket for early adopters Ford promises but “an autonomous vehicle deigned to serve millions of customers”.