Toyota Says it Will Bring Back the MR2 New two-seater could be a hybrid
Advertisement

New two-seater could be a hybrid

Toyota has a plan to relive its sports car glory days with a spiritual successor to the mid-engined MR2, which will become part of a trio of sportsters along with the 2017 Toyota 86 (née Scion FR-S) and the forthcoming Supra.

Toyota engineer Tetsuya Tada, chief of the brand's Gazoo Racing division, told the UK's Evo magazine the company wants to have all three cars in production, together, "as soon as possible."

As Evo sagely points out, a new MR2 -- or something like it wearing a new name -- would finally give the Mazda MX-5 some homegrown competition, which currently comes from the likes of the Mini Cooper cabrio, and the Fiat 124 that shares the MX-5's platform.

There's also a solid chance a reborn MR2 could be a hybrid, as Toyota has a plan to use technology from its TS050 LMP1 endurance race car to help the new sports car meet future emissions regulations. Don't expect a 1,000-hp hypercar -- the TS050 has a turbocharged four-cylinder engine and two electric motors -- but it's fair to expect the new car to be quick. 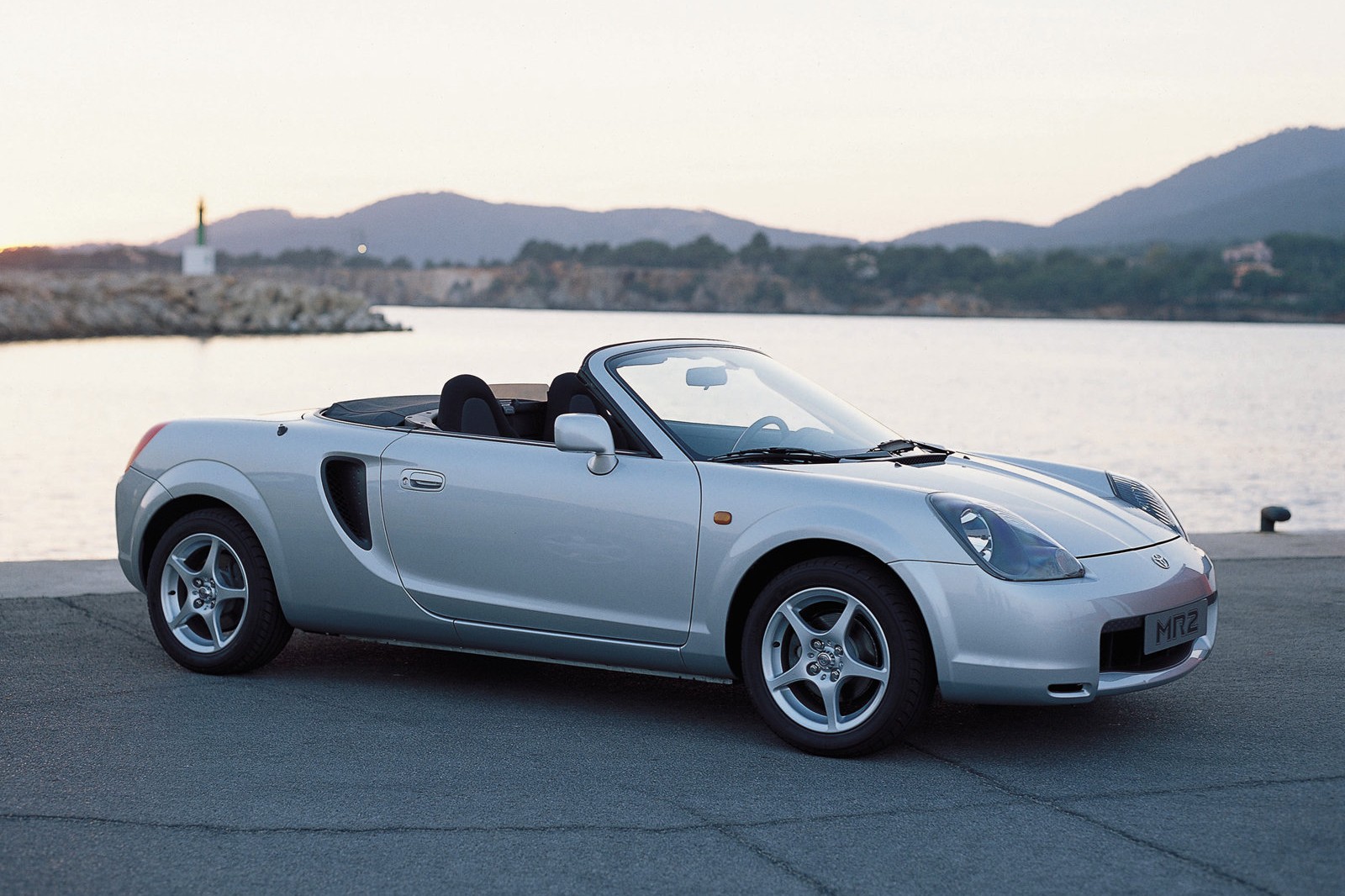 The question is the likelihood of such a car making it to North America, or even Canada, as the US received the third generation MR2 Spyder in 1999, but that car never made it north of the border. Toyota hasn't yet confirmed its hot Yaris for Canadian consumption, but should that car come here, it could serve as a barometer to gauge interest in an MR2 follow-up.