This BC Real Estate Listing is a $1.5 Million Deal on Wheels A British Columbia man selling a five-acre property in the province's rural interior region says the sale is going to "leave a pretty big void" in his life.

Not because he's particularly fond of the house he lives in -- which the real estate listing only mentions in passing -- but for the fact the sale includes his 340-strong collection of vintage and classic cars. 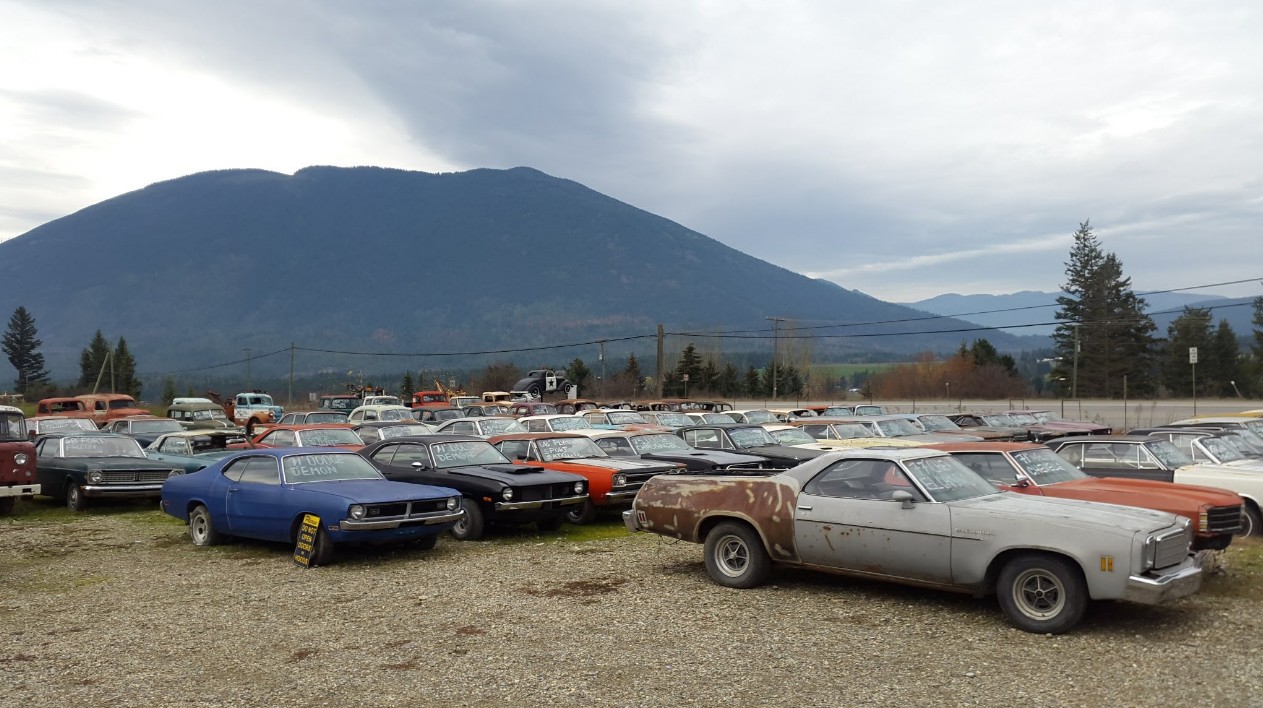 Looking at the photos accompanying the ad, calling many of the rusting hulks that come with the property vintage or classic might be a stretch, based purely on the state they're in. But these aren't abandoned vehicles that have been left to rot by uncaring owners; there are a number of vehicles here that look more than salvageable, and others that could donate parts to other restoration projects.

The catch is if you want one of them, you've gotta buy them all, and the property, which includes a "renovated" house (that's all the listing says about it), a 900-square-foot restoration shop, a 1,200-square-foot steel outbuilding and materials to building another 8,000 square feet worth of steel enclosures.

Ironically, the ad does say the property includes covered parking -- for two cars. 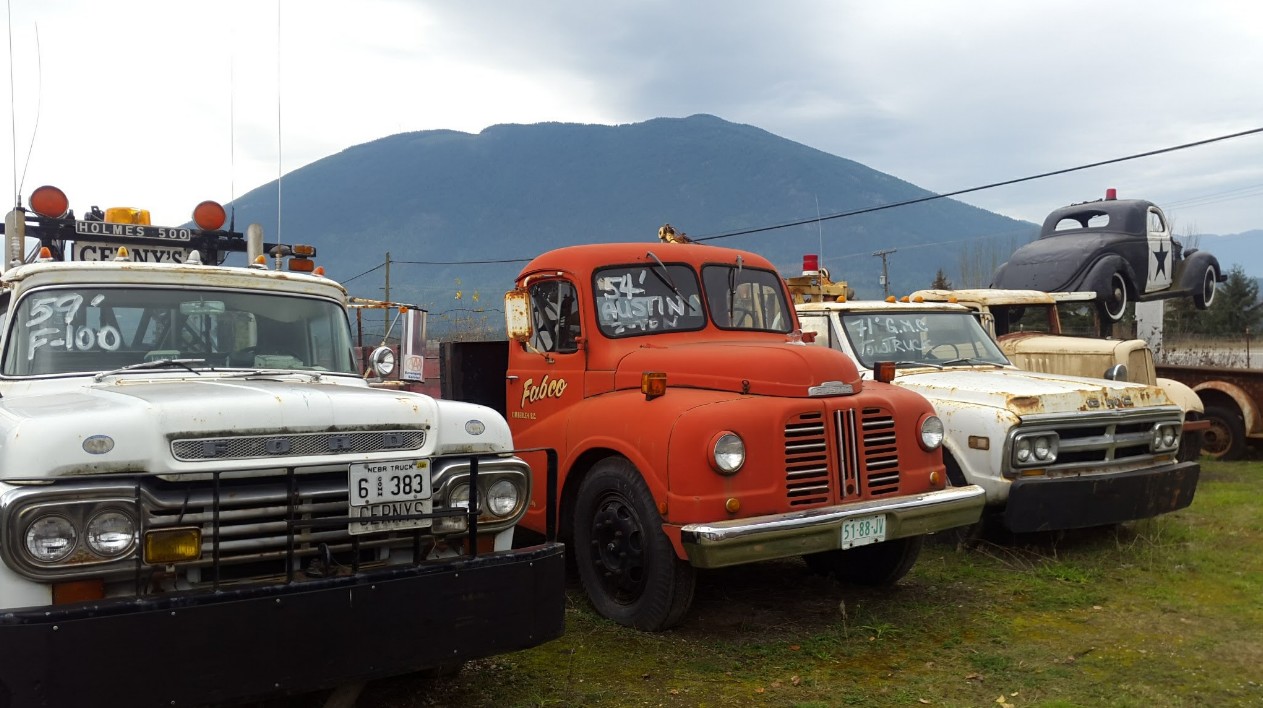