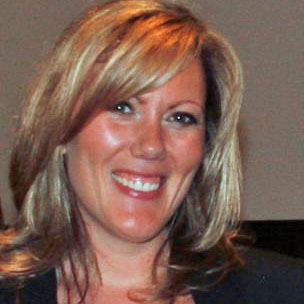 Would it surprise you to learn that the chief engineer on FCA’s premier muscle car products is not only a Canadian but also a woman?

She doesn’t think it should.

Alison Rahm oversees all engineering from top to bottom on the Dodge Charger and Challenger as well as the Chrysler 300 – basically, everything that rolls off the line at the automaker’s assembly facility in Brampton, Ontario. That means she’s responsible for a diverse range of virility-inspiring products, including the Hellcat twins, the Charger Pursuit police cruiser, and the upcoming dragstrip-ready Challenger SRT Demon.

But she says that, in her experience, being presented as the technical face behind some of the most monstrous cars in the industry has rarely so much as raised an eyebrow.

“I’ve never felt singled out,” Rahm explains. “The beauty of being at Chrysler – and I give them a lot of credit for this – is that there isn’t anything that’s gender-specific.

“In my role, I’m happy to say that when I look around at my peers and my colleagues there are plenty of women. The person who runs the minivans is a woman. The person in charge of Ram trucks, of all things, is a woman. There is a very high penetration of women in leadership roles within the company, so it’s not something I see as odd. 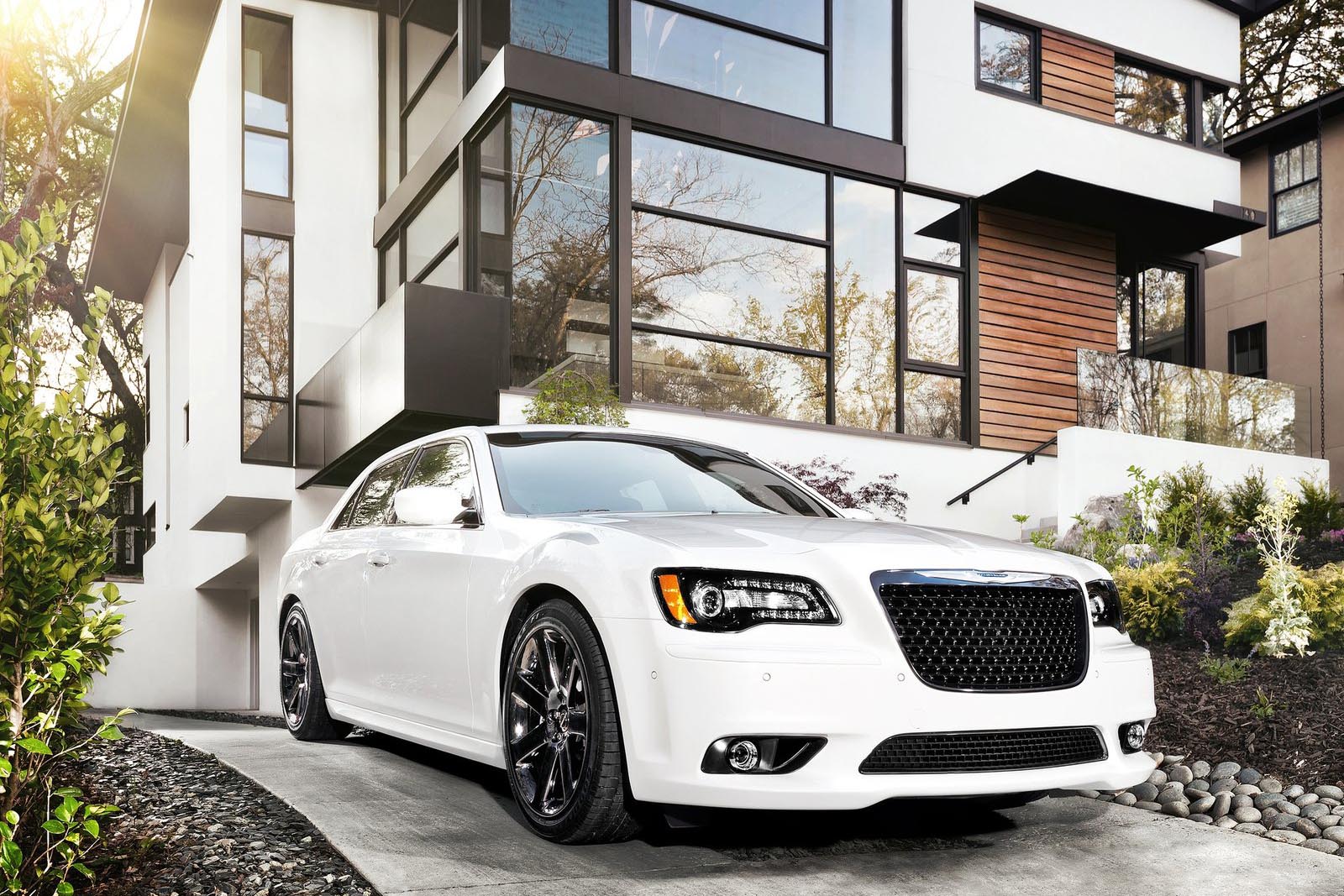 “There have been times when I’ve met with journalists from other countries, whether it be Europe or Asia, and it typically catches them very off-guard. It’s kind of a wake-up call for me that they’re perhaps not as progressive as we’ve been here, and the opportunities don’t necessarily exist in countries outside of this area.”

Though the native of Sarnia, Ontario, has undoubtedly enjoyed success in her 20 years with the company – a career that began for her straight out of the engineering program at the University of Windsor and has seen her expand from designing and releasing individual interior components into supervisory roles and a two-year rotation at Windsor Assembly – Rahm considers her beginnings to be more a product of opportunity than intent.

“I’ll be honest: when I graduated from university, automotive was not something that I was looking toward,” she says. “It was really a matter of opportunity because of the area where I happened to go to school. But once I was in, I was addicted.”

Rahm especially relishes the opportunity to work in collaborative team environments to solve complex, real-world problems. As an example, she cites the development of a new and highly functional centre stack for the Charger Pursuit – replacing the usual design of protruding printers and laptops that can be a safety hazard to an officer in a crash – as a favourite success story. 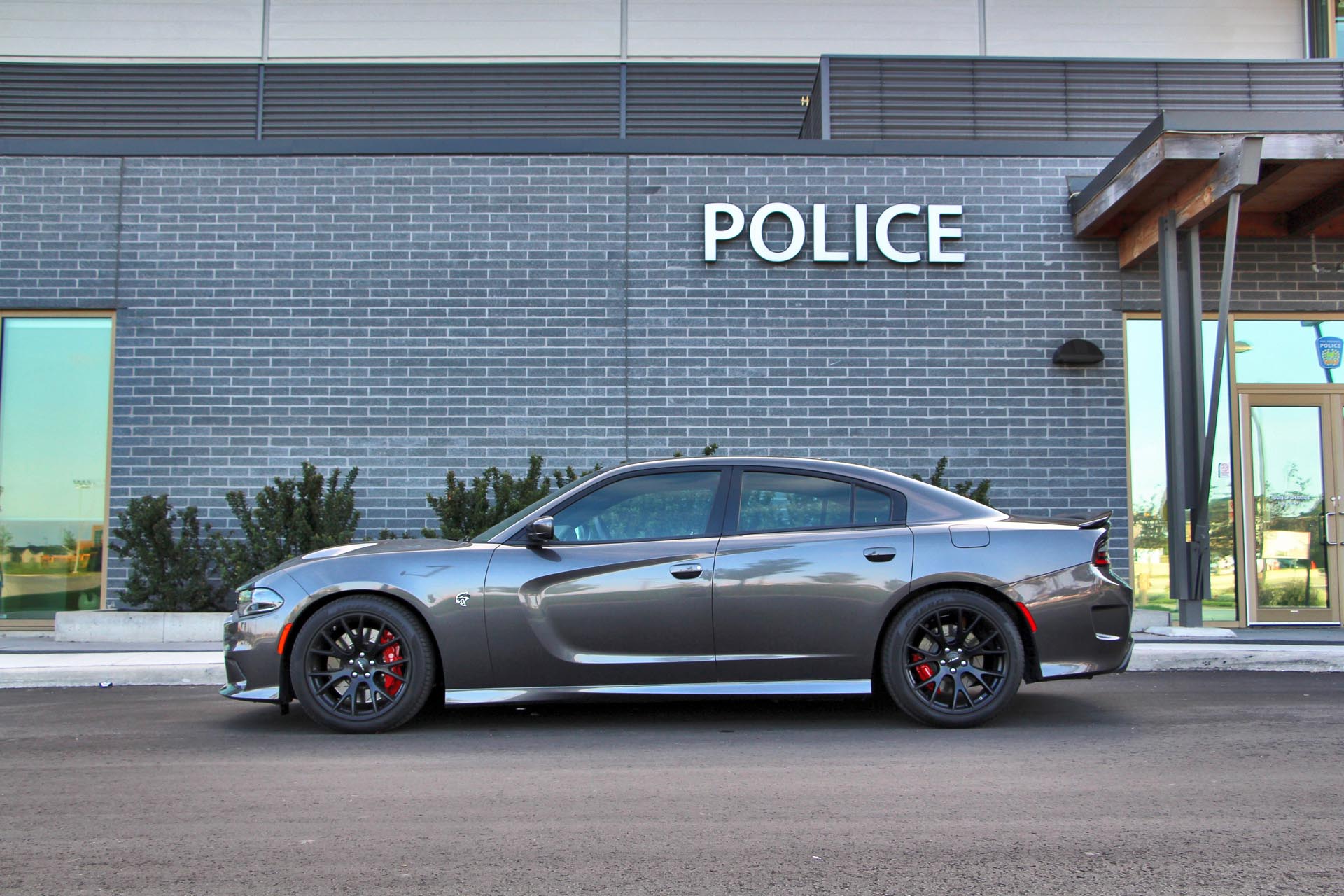 “We were able to develop – for the first time for Chrysler and the first time for the industry – a screen within the police Charger that actually takes up the whole centre stack,” she explains. “They can mount their laptop in the trunk (and) a cable runs through the electrical architecture of the vehicle so that the screen in the front displays everything that’s on their laptop.

“It’s a touch screen, so they can actually control it from there. If they need to write tickets, look up information, mount their cameras so that they can see what’s going on, that all displays on the screen. It completely frees up that entire centre console so there’s no more risk of injury to the officers.

“A lot of people thought we were crazy doing it because we were the first ones to create this sort of niche product, but it’s a big deal. Now that it’s there, it’s unbelievable how much it’s helping the officers who are driving them.”

The unpredictable and at-times stressful cross-border commute from Windsor to Auburn Hills, Michigan, may be one of the most grueling aspects of Rahm’s job, one that she says is only manageable because her Canada-based husband works flexible hours and can therefore manage family matters, though she’s quick to point out that “the advantages of (her job) far outweigh any of the negatives.” As she reflects on the things that make her love going into work every day despite these challenges, Rahm sees opportunities to attract brilliant minds of both genders into the industry, and STEM (science, technology, engineering and math) careers more generally, through better messaging about its environment and the rewards it can bring.

“I think it’s just a matter of getting the word out there and doing a better job of helping people understand what’s involved in automotive engineering,” she says. “There’s a perception out there that it’s not glamourous. I think when people envision automotive, they envision an assembly plant. They envision something dark, something dirty. There has to be a better message out there about just how cutting-edge the auto industry is. 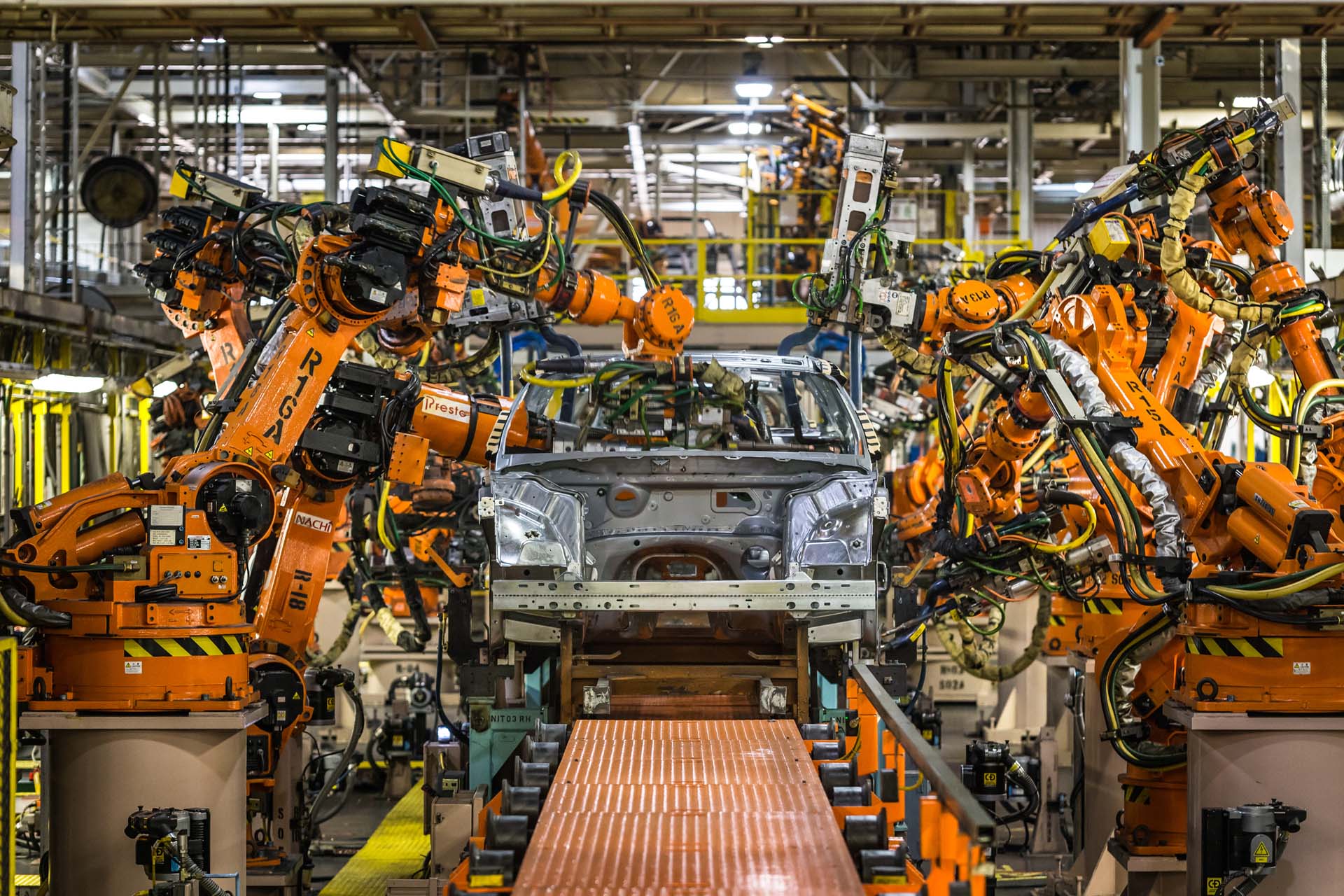 “When you see a car on the road and you know that you are 100 percent responsible for either the part or the system or the full vehicle, it’s incredibly powerful to know that you’ve been able to create that and it’s out there in the marketplace and the world. People are appreciating it because of something that you are able to do every day. It really does appeal to a certain set of people that you can be a part of that and go through the challenges and have such a reward at the end.”

For young people just getting started in a STEM career, Rahm’s advice to them is the very same time-honoured guidance that was given to her by her first mentor at Chrysler two decades ago.

“Don’t worry about where your career is going to go or what you’re going to do or who you’re in a room with or who you’re impressing,” she says. “Just put your head down and do a good job. When you do that, the rewards come naturally. 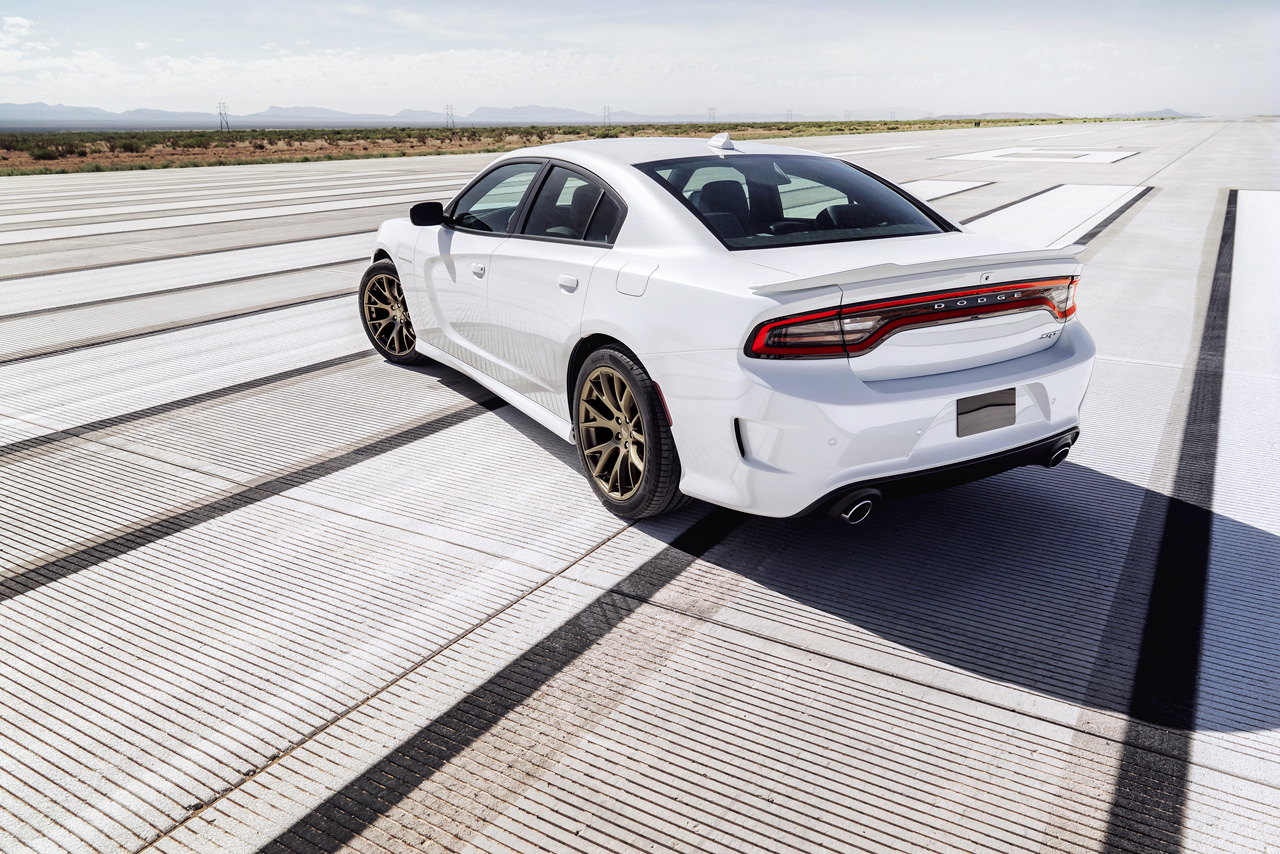