There are 75 judges in 24 countries driving, evaluating, and casting ballots to determine the winners in five categories and then one overall winner. A number of finalists are chosen, then initially pared down to the Top Three in the World. In addition to the overall winner, the categories include World Urban Car, World Car Design of the Year, World Green Car, World Performance Car, and World Luxury Car.

World Urban Car went to the 2017 BMW i3 with the 94 Ah battery. It beat the Citroen C3 and Suzuki Ignis.

World Green Car was a battle between the 2017 Chevrolet Bolt, 2017 Tesla Model X, and the plug-in Toyota Prius Prime. The award went to the Prius Prime. 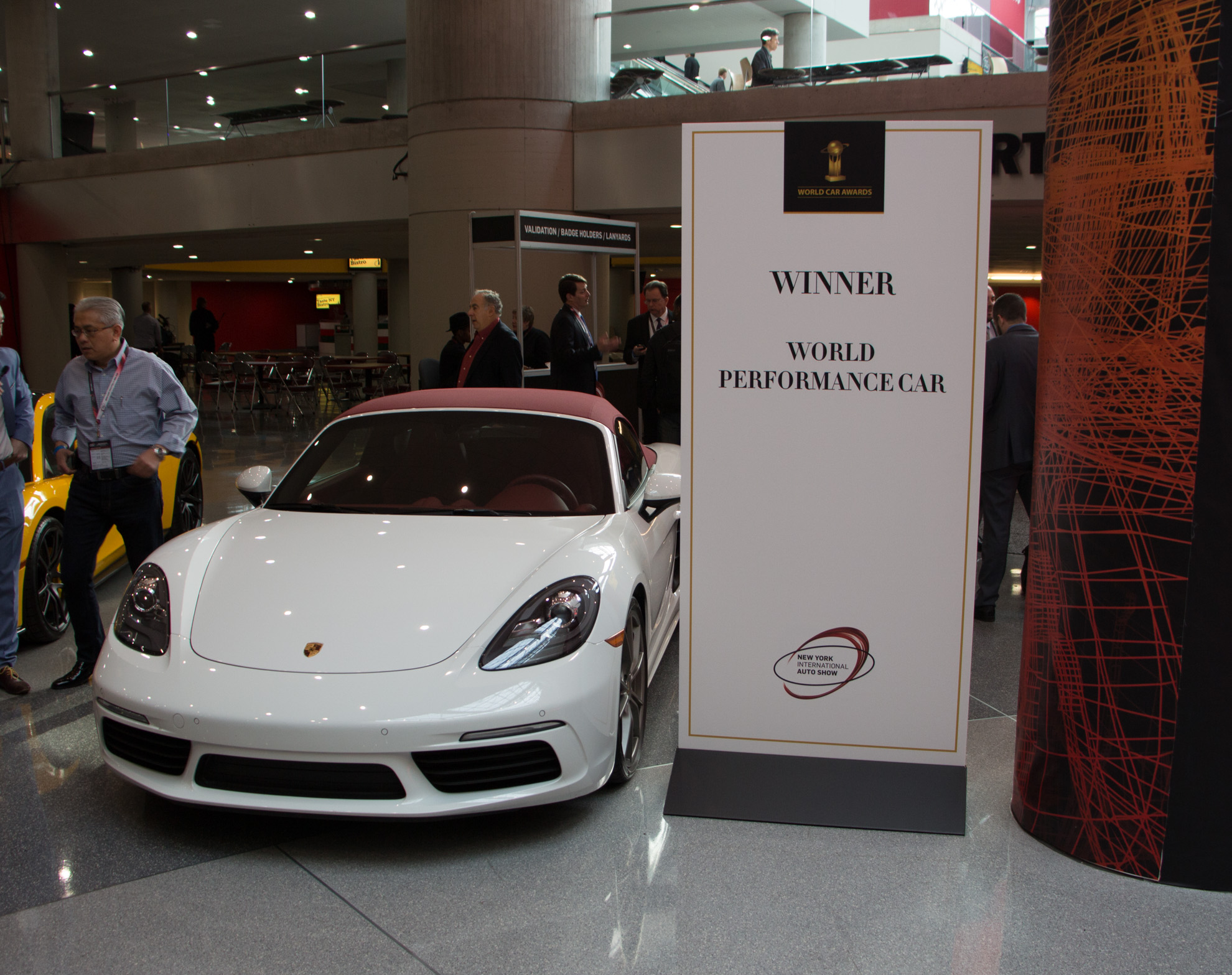 World Performance Car saw the 2017 Porsche Boxster and Cayman winning the voting against the 2017 Audi R8 Spider and McLaren 570S.

Top Three in the World in the World Car Design of the Year category were the winning Jaguar F-Pace, 2017 Mercedes-Benz S-Class Cabriolet, and the Toyota C-HR. 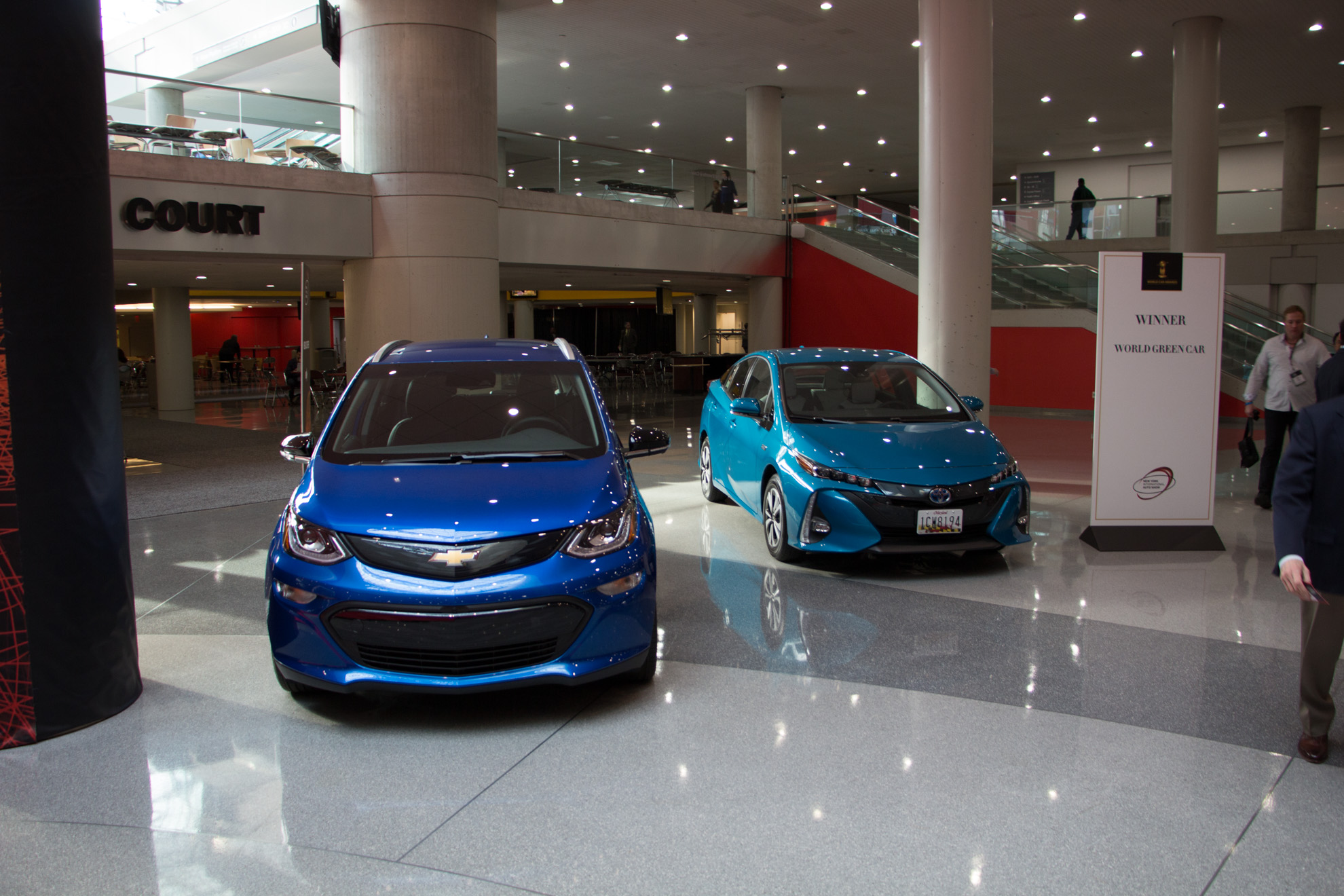