Toyota is taking part in a clean air study being conducted by the Port of Los Angeles with a hydrogen fuel cell-powered big rig.

Since 2005, the port has been working to reduce the amount of heavy-duty vehicle emissions it produces in an effort to improve the city's air quality. One of their latest efforts is a deal with Toyota that will put the manufacturer's fuel cell semi to work in drayage, or the movement of those huge, inter-modal shipping containers between the port and other locations in the urban LA area.

Toyota says Project Portal, as the truck concept is known, generates 670 horsepower and 1325 lb-ft of torque from two of the fuel cell stacks used in the Mirai and a 12 kWh battery, which live behind the truck's cab, where a long-haul driver's sleeping quarters would be. Hydrogen fuel cell powertrains are promising as a means of improving air quality as their only notable emission is water. 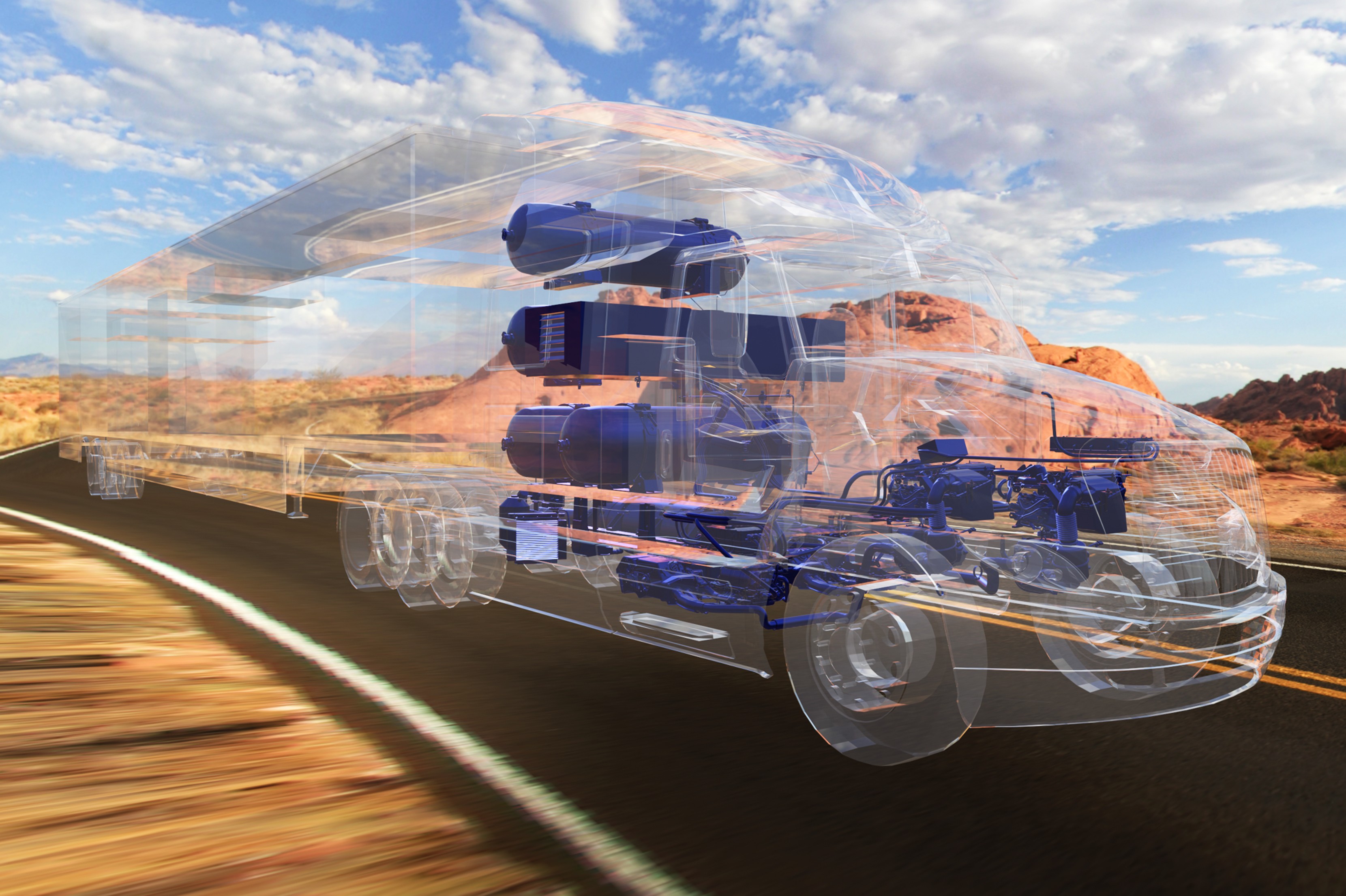 From what we can glean, that horsepower figure is at the high end of what's available in modern diesel rigs, while the torque rating is more average.

Numbers are one thing, but performance is another: Watch the video below to see Toyota's hydrogen rig blow the doors off a diesel semi and trailer.