Jaguar Hopes For an Ace, Teases XF Sportbrake at Wimbledon Jaguar's bringing wagons back, and they're giving us a tease of the new XF Sportbrake that's coming later this year. Jaguar is the official car of The Championships at Wimbledon 2017, so they've used the opportunity to paint the silhouette of the car on Center Court.

Jaguar first gave some vague details about the XF Sportbrake at the Paris auto show last fall. Now that the XF wagon is getting ready for an introduction and launch this summer, Jaguar wanted to give us a bit more of a look.

Jaguar design head Ian Callum talks lines with Wimbledon head groundskeeper Neil Stubley. Both are responsible for some very iconic lines. Stubley's might be paint and Callum's stamped in metal, but both have similar importance, according to Callum. 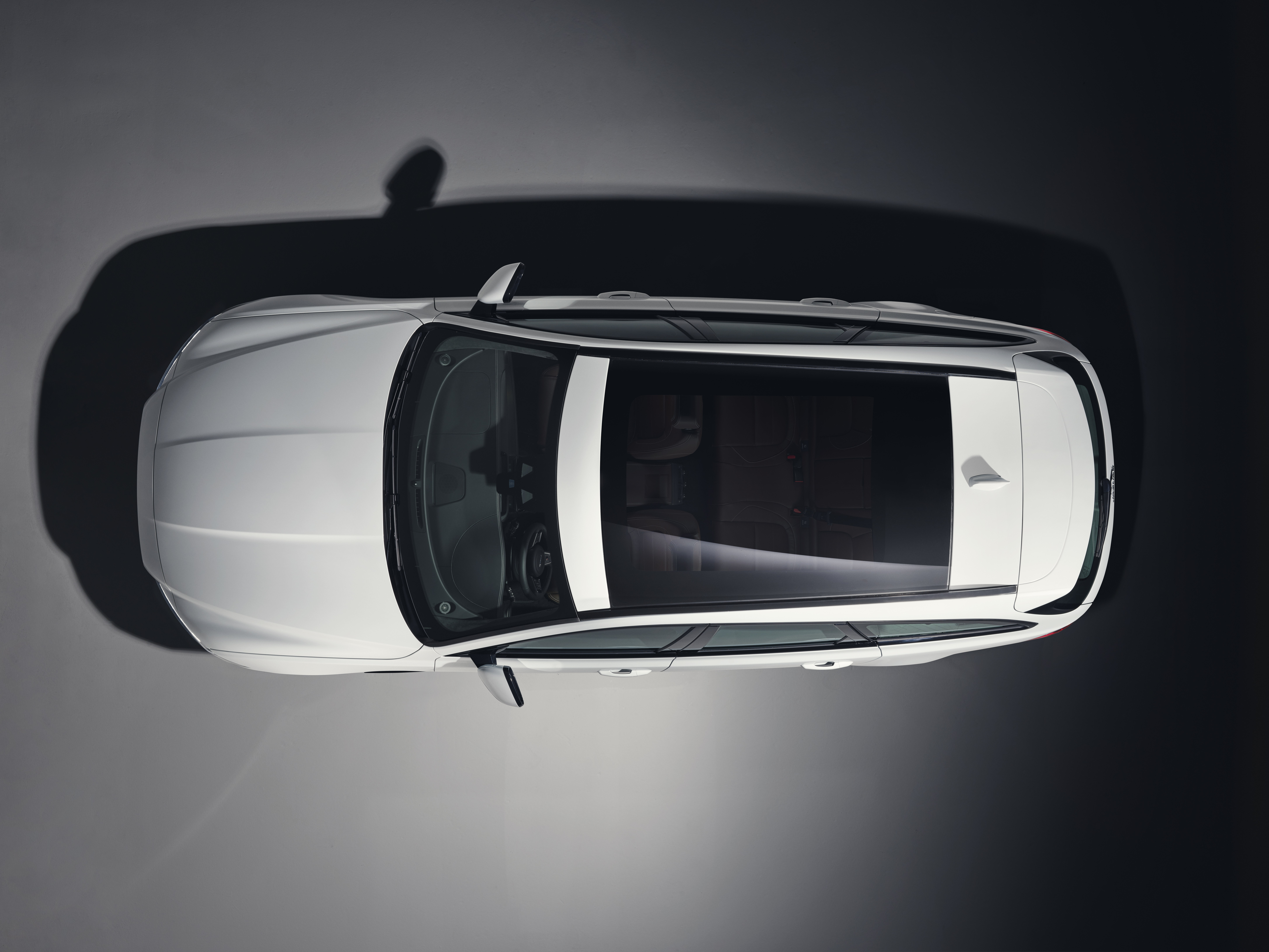 Getting back to the XF, Callum says that "it's important that a Jaguar looks like it's moving. Even when it's standing still." He said that the XF Sportbrake does this even better than the sedan because the silhouette "sweeps off the car, almost into the distance" and says it might even be more sporting than the sedan.

Expect the Sportbrake to share the powertrain and chassis with the 2017 XF Sedan, which means lots of aluminium in the chassis, all-wheel drive, and a range of gas and diesel engines.