BMW today revealed its third-generation X3 crossover and confirmed it will begin building its first full-size crossover, to be called X7, in 2018. The Bavarian automaker made both announcements today at its Spartanburg, NC plant, which will begin building the 2018 X3 later this year, and will produce the big X7 alongside the X4, X5 and X6 models it currently cranks out. 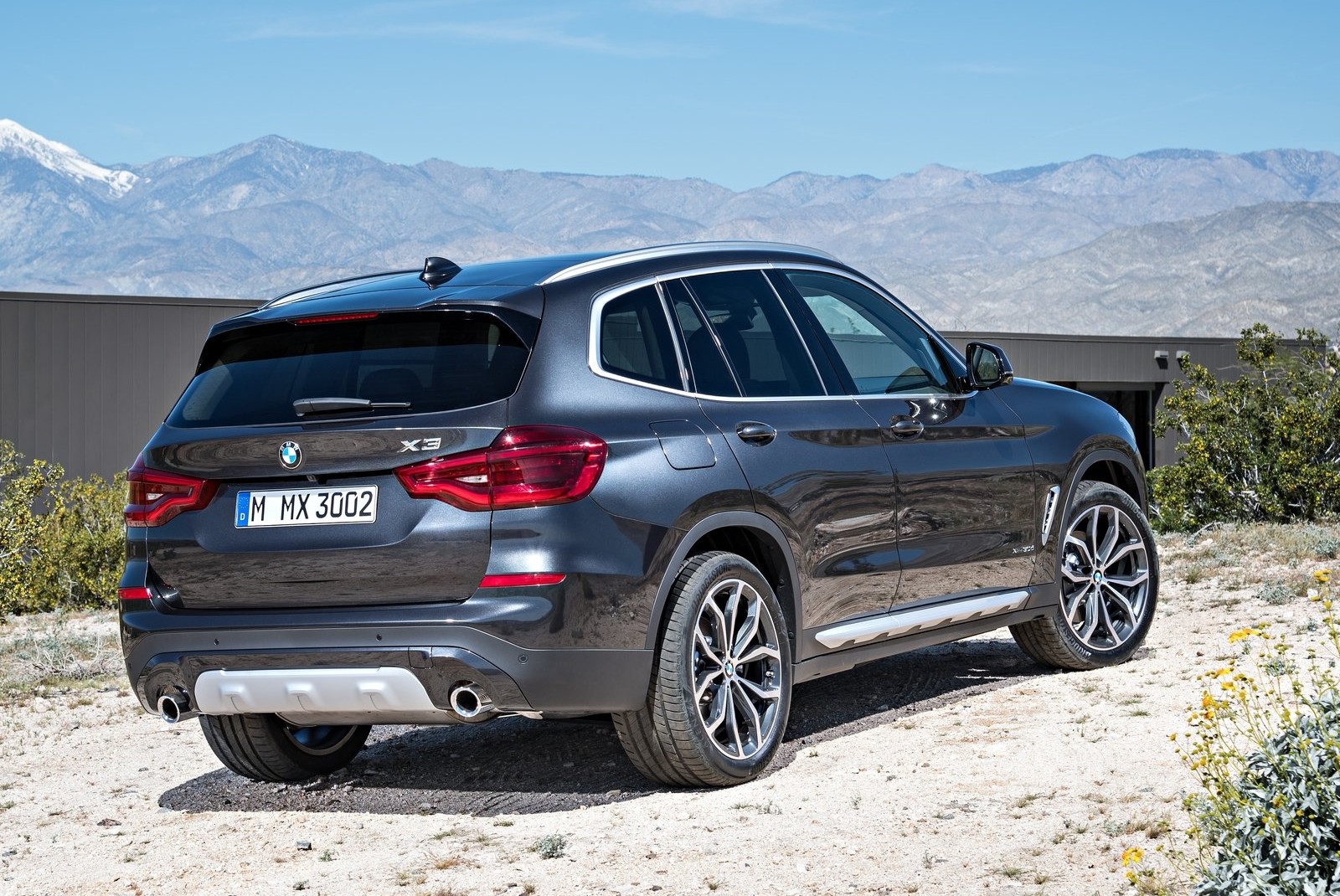 As compared to the 2017 BMW X3, the redesign is hardly radical, but BMW has updated its middle-child crossover with some of the brand's latest tech, including a digital gauge cluster, the newest version of the iDrive infotainment system and, as options, LED headlights, gesture control, a 10.25-inch touchscreen for cars kitted out with navigation and BMW's latest semi-autonomous drive tech. BMW also scoots the X3 a little more upscale with the availability of ventilated front seats. 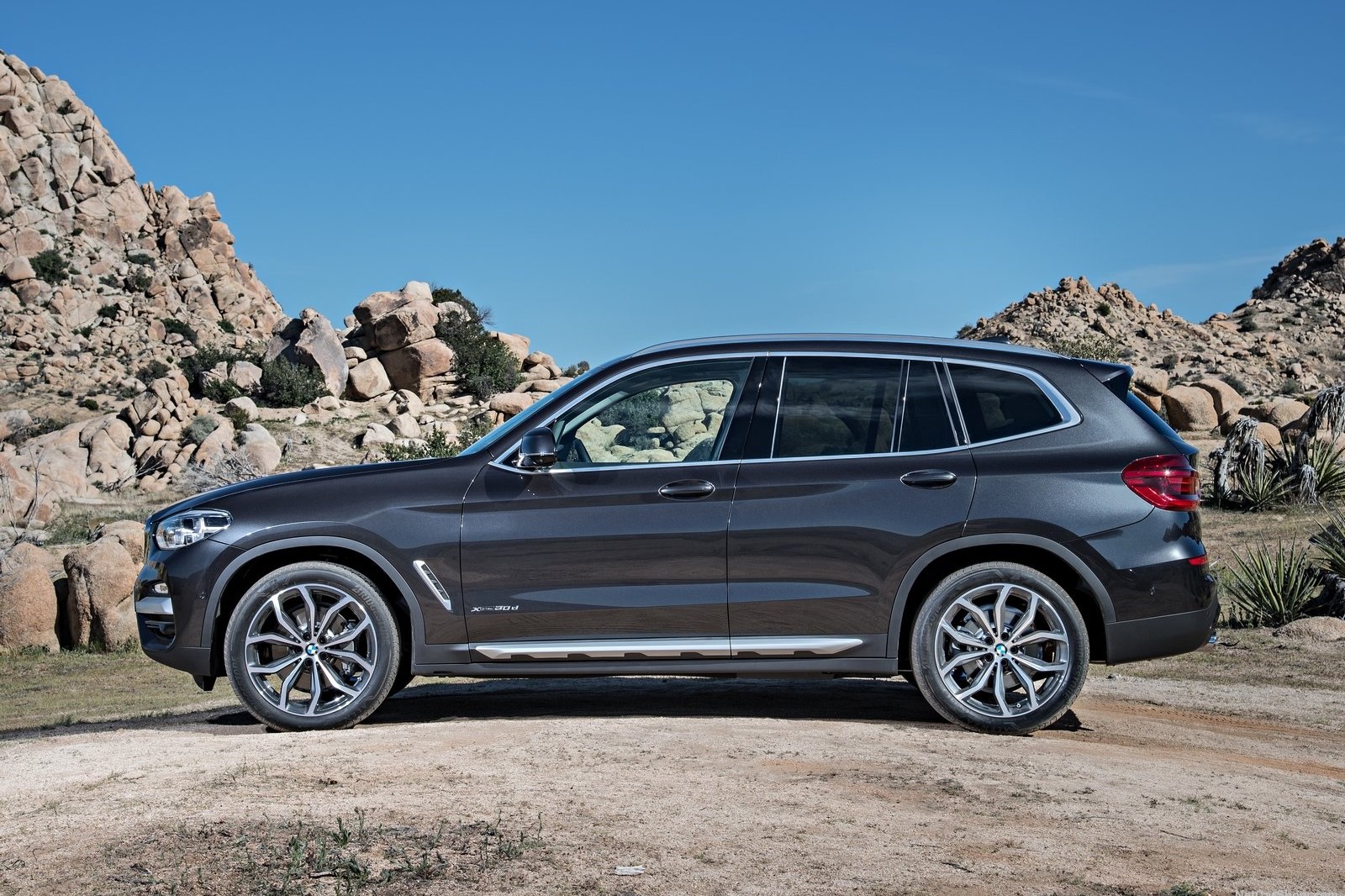 Also new to X3 are BMW's latest model designations: versions powered by the 2.0L turbo four-cylinder (248 hp/258 lb-ft) will be known as the xDrive30i, and this new generation will also include the first M Performance model, the X3 M40i, using a 3.0L turbocharged inline six delivering 355 hp and 369 lb-ft of torque. Both engines will come with an eight-speed automatic transmission.

BMW says it stretched the X3's wheelbase by 56 mm (about two inches) to boost interior space and improve weight distribution to an even 50/50 front to rear, while the use of aluminum in the X3's engines and suspension cuts weight by as much as 55 kg over the outgoing model. 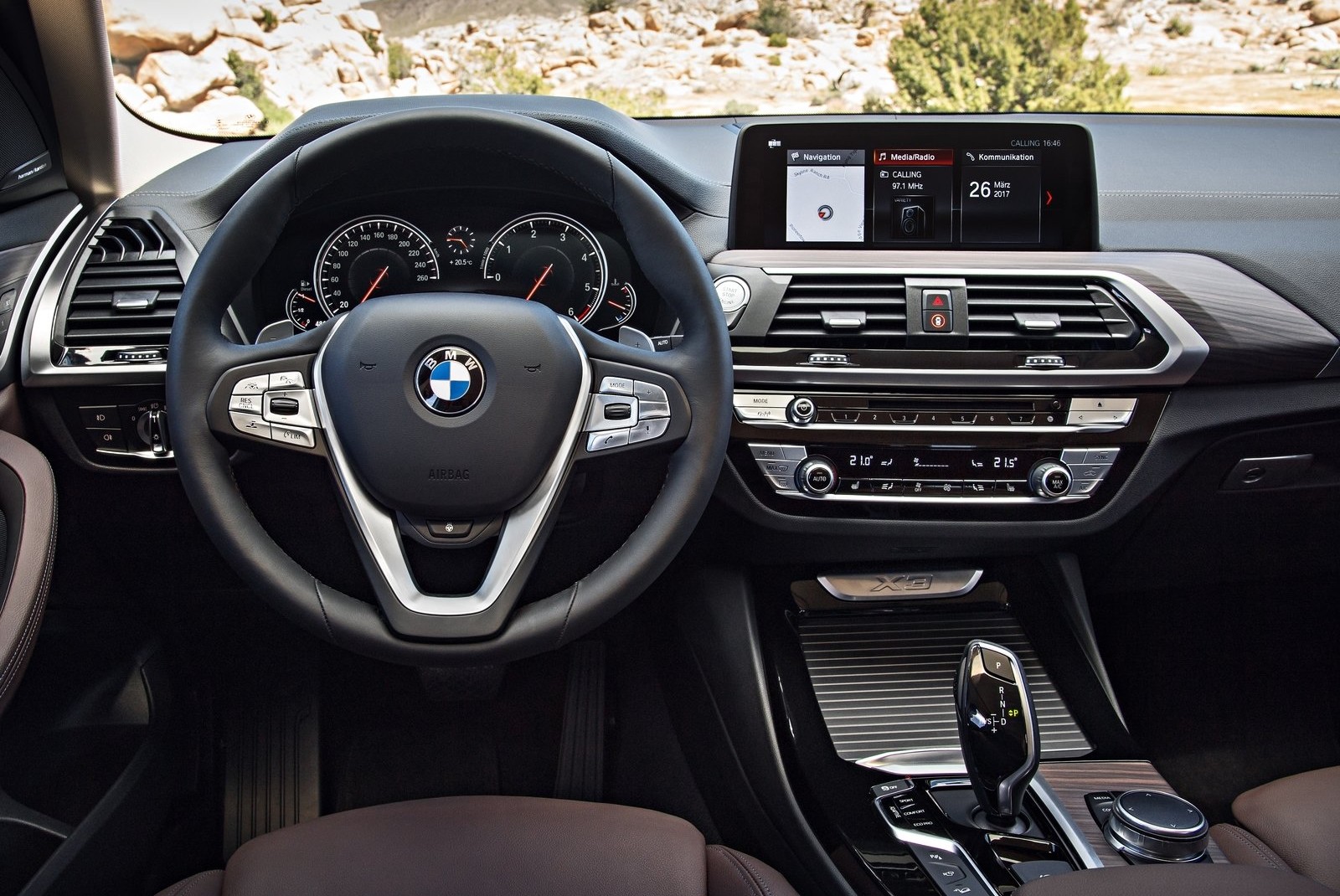 UPDATE: Is Your Car on the Airbag Recall List?
On the Track with 2018 BMW and Mini Goodness