The Volkswagen Passat entered its so-called B7 generation as a 2012 model year vehicle, focusing on fuel efficiency, safety, comfort and value in a handsome and comfortable package that provided affordable access to a taste of the motoring high-life. The top-dog sedan in the VW model range, the B7 Passat rode a high-strength body structure, laser-welded for strength and comfort, and offered a plethora of trim grades, options packages and trim grades. For affordable access to luxury car features and ride quality, as well as a spacious cabin and generous trunk, Passat was a popular choice.

A great machine for making hours’ worth of scenery fly by during a lengthy drive.

Available with a manual, automatic or lightning-fast DSG transmission to fit the needs of any driver, Passat also offers four or six-cylinder gas engines, and a torque-rich four-cylinder turbodiesel (TDI) powerplant for slashed fuel bills. From 2015, the TDI engine generated additional power and further reduced fuel consumption. A 1.8L turbocharged four-cylinder replaced the aging 2.5L five-cylinder part way through this generation of Passat’s life as well. All units were front-wheel drive.

Trim grade nomenclature sees Trendline models opening the model range, with Comfortline, and Highline models moving up the line. Technology and Sport packages could be added to the mix for further fine-tuning, as well as the R-Line package for even further handling and cosmetic upgrades.

Favourite features and attributes included the optional Fender audio system, the clean, tidy and un-cluttered layout of the Passat’s dash, upscale looks that aren’t shouty, a massive trunk, plenty of rear-seat leg space, and plenty of at-hand storage. Driving feel is said to be planted and stable, brakes are strong, and fuel mileage all around is respectable, especially with the TDI engine. Many drivers love the availability of a manual transmission on select models, and others are thrilled by the shift speed and response of the DSG transmission. Here’s a great machine for making hours’ worth of scenery fly by during a lengthy drive.

Common complaints include the performance of the standard halogen lighting system, dated navigation and infotainment interfaces, and a sometimes-lengthy delay between engaging reverse gear, and the engagement of the back-up camera.

Start a test-drive of the Passat with a full check of all interior electronics – including the power / heated seats, navigation system and all lights. Bluetooth pairing functionality, proper operation of all windows and the sunroof should also be confirmed.

Note that any sputtering or lumpiness in acceleration could be caused by a bad engine sensor, or ignition coil packs (gas engine only), and that any check engine lights should be investigated by a trained VW mechanic. Many of Passat’s reported drivability problems are electronic, not mechanical, in nature. In serious cases, like this one, owners have reported having a bad Engine Control Unit (ECU) replaced, typically under warranty. The illumination of a wrench icon in the driver computer is a warning sign. Another may be non-functionality of the cruise control system, so be sure that this engages and responds as expected, too.

Here’s a discussion on bad steering wheel clock springs, which facilitate an electrical connection for controls on the steering wheel, as well as the airbags. On a test drive of a used Passat, confirm that there’s no airbag warning light illuminated, and that all steering wheel-mounted controls, including the horn, work consistently. Any non-functionality may be the result of a bad clock-spring, and some owners have had this part replaced as part of a safety campaign. Your dealer can look into the safety recall with the vehicle’s VIN number, confirming whether the model you’re considering was affected, or whether the work has already been carried out.

Shoppers, both while shopping and during subsequent ownership of a Passat from this generation, are advised to pop the hood and check that the Air Intake Inlet Cover is properly attached, as owners have reported that this part may be loose, easily dislodged, or even capable of becoming detached and damaging a nearby cooling fan.

Check the oil on the used Passat you’re considering, and look for the presence of a thick, snotty, white film on the dipstick. This isn’t cause for alarm, and is typically caused when condensation builds up in the crankcase, often as the result of numerous short trips, and failure of the engine oil to get hot and evaporate any moisture buildup. This condition suggests that the vehicle you’re considering does a lot of low-mileage trips, and that you should occasionally allow the engine to heat up fully with a good boot on the highway.

Confirm that oil changes have been performed with quality oil, on-schedule, especially on a TDI model, where frequent oil changes are largely considered vital to long turbocharger life. On a Passat TDI, a dealer technician should give the fuel-system a once-over for signs of leaks, especially at the fuel filter housing, or other trouble, just to be safe. While in the shop on a pre-purchase inspection, confirm all recalls and software updates are up to date on the unit you’re considering, too.

Other sporadic complaints worth investigation include audio system head-units that occasionally fail to boot up, or freeze up for no apparent reason, ‘premature’ rusting of brake rotors and premature brake pad wear, and blistering finish on the alloy wheels.

So far, the B7 generation Passat looks to be fairly solid from a reliability standpoint. A healthy used model with a mechanical and electronics systems thumbs up should prove a comfortable and largely worry-free sedan noted for good driving dynamics, spaciousness and fuel efficiency.

Here’s a hearty list of recalls. Visit your local dealer with the VIN number of your new-to-you Passat to confirm that all recall work has been carried out. 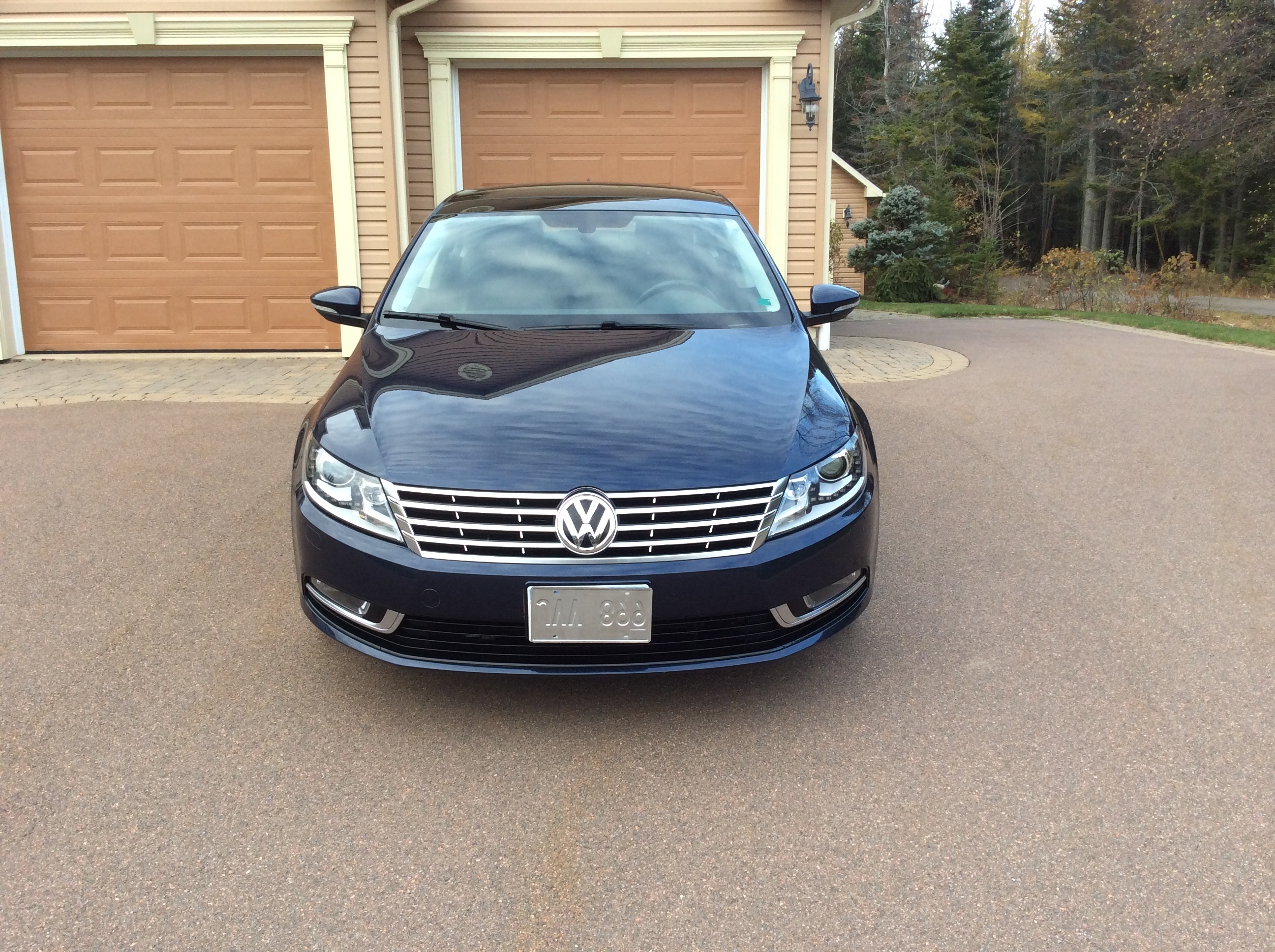