The Nissan 370Z is a two-seat sports model built to embody the latest and greatest in a storied line of affordable performance cars from Nissan, succeeding the smaller-engined 350Z. It’s not big or practical, and it’s only got two seats – but the 370Z is a total riot, and should prove relatively affordable in the used market as more examples pop up. Especially with the Sport Package, this is a twitchy little rocket of a coupe that gives its drivers the look and feel of a hardcore track toy.

Coupe or convertible body styles were on offer, the latter offering a fully motorized top that can be toggled in and out of operation at the touch of a button. Feature content included Bose audio, navigation, Bluetooth, climate-controlled seats and xenon lighting.

Nissan’s long-lived, award-winning VQ-series V6 is mounted low and rearward under the Z’s hood. The 3.7L unit comes with Nissan’s VHR or Very High Rev designation, thanks to a 7,500 rpm redline. Output is rated at 332 hp, delivered on a peaky surge. Special-edition models, like the hopped-up Z Nismo, pack even more output. All units are rear-wheel drive, with a six-speed manual or seven-speed automatic paddle-shift transmission.

Typical owner complaints centre around limited space, the lack of rear seats, excessive noise and a rough ride, especially on models with the up-sized tires and wheels.

Here's a look at some Nissan 370Z owner reviews

Like its corporate cousin, the Infiniti G37, the current-generation Nissan 370Z looks like a reliable and solid used performance car buy. That’s a fact backed by the positive experience of many owners surveyed online in forums. Still, test drivers are advised to conduct several mandatory checks to help ensure they find a first-class, second-hand copy of a 370Z.

First up? Check the rear hatch, ensuring it’s capable of staying open under its own power, and that it doesn’t fall into its closed position with just a slight amount of downwards pressure applied. If it does, you’ll need to change the gas struts, which should take about four minutes if you’re mechanically inclined. Also, be sure to confirm the hatch release works as expected, both from the button above the license plate, and from the remote keyfob, several times, as some owners have reported failure. Here’s a little more reading.

Next, check down low and beneath the body for signs of excessive rust – paying extra attention to the underside of the Z, as well as the lower inner edges of the doors. Rocker panels should be inspected, too. Pull the weather stripping on the inner part of the doors away, gently, and look for signs of rust forming behind them.

Convertible models should be subjected to a good soak-down by a garden hose to check for leaks, and an inspection of the cabin for signs of moisture, which could indicate a prior leak. Smell for must and mildew, and examine the carpeting, seats and the area where the roof stows for signs of sogginess. Cycle the roof through its open and closed positions a few times, noting any unwelcome binding, nasty sounds, or warning lights. Inspect all weather stripping where the top meets the windows and body of the Z, ensuring they’re plump and full, not crispy, weathered-looking, cracked or missing.

Note that seat leather that looks dried up and beef-jerky-like has typically been very wet at some point in its life. Many owners recommend annual cleaning of the Z’s convertible body drainage system too, by clearing the tiny water passageways with a piece of weed-whacker wire or a blast of compressed air.

Be on the lookout for signs of tire and brake wear, as well as clutch wear (if applicable), which could indicate that the Z you’re after was driven hard and may need some attention. A mechanic can help make the checks if you’re not sure how. Note that brakes will typically make a tremendously annoying squeal when they need to be replaced, and that a worn clutch will typically exhibit slip in low-rpm, heavy-throttle situations.

Scrutinize the condition of the Z’s paint job, noting that numerous owners have complained of poor durability of their vehicle’s finish, evidenced by premature chipping or peeling of paint in vulnerable areas. Check the hood edge and front fenders. Many owners say that a clear-film bra treatment should be considered mandatory on this machine.

Do not buy a heavily modified Z unless you’re knowledgeable on tuning and fully aware of the type and quality of modification work carried out. It’s tough to find a totally stock Z in the used marketplace, and simple intake and exhaust upgrades are generally safe. Thing is, extreme caution should be exercised if the former owner has modified the engine electronics, installed nitrous or upgraded engine internals. Improper execution of any of the above could turn the engine inside out with little notice. Modified cars can be a blast – but they can also leave new owners with somebody else’s headache.

Be wary of aftermarket wheels, too. A good set is no cause for alarm, but a cheap set could be damaged easily on a hard bump or pothole. Nothing ruins a Sunday drive like turning one of your Z’s pricey wheels into an octagon, so be sure any aftermarket wheels are of high quality.

Note that if you plan on partaking in motorsports with your new-to-you Z, or if you’ll drive it hard in a hot climate, you may want to consider an aftermarket oil cooler. Numerous owners have documented an issue where the Z’s oil temperature creeps above acceptable levels during hard driving, putting the car into ‘limp’ mode to protect the engine. Here’s some reading and more. Note that from 2012, an improved oil cooler installed at the factory helped alleviate this problem.

If the service history of the Z you’re considering is unclear, budget for a full tune-up and fluid change, including engine oil, brake fluid, transmission fluid, and rear differential fluid, using factory-specified fluids for maximum peace of mind.

The majority of 370Z owners report minor issues, if any at all. The 370Z, like the mechanically similar but 2+2 Infiniti G37, are arguably the most reliable and trouble-free sports coupes on the road in their categories. Buy confidently once you’ve confirmed that all maintenance work has been kept up to date. 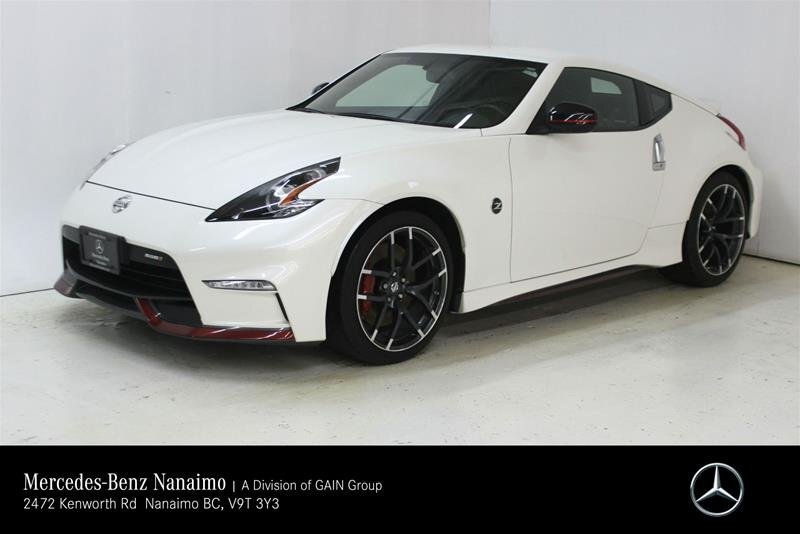 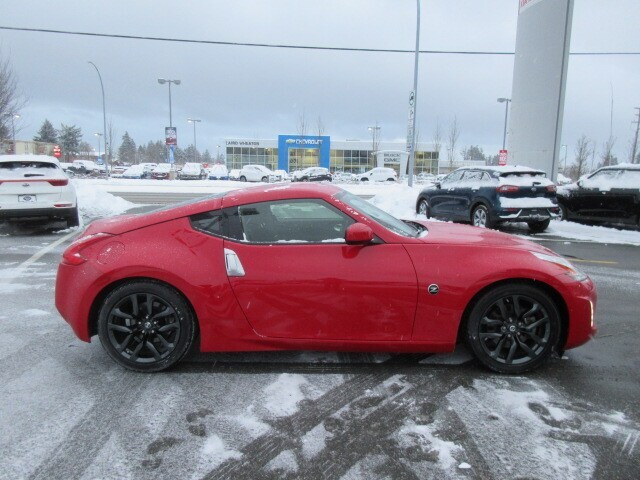