The Evoque may not be destined for much actual off-road work, but engineers ensured the model would deliver a healthy dose of the capability the Land Rover brand is known for.

The UK-built Evoque launched for 2012, putting a more-affordable Land Rover model within reach of the masses, and expanding the brand’s appeal with shoppers after a smaller, more fuel-efficient, city-friendly and maneuverable crossover model.

Depending on the year in question, three- or five-door models could be specified, and a highly unique convertible model was recently launched too.  Feature content included a back-up camera, panoramic roof, premium audio system, automatic climate control, push-button start, premium memory seating, heated windshield, adaptive xenon lighting, navigation, and any and all other forms of luxury crossover content must-haves.

All models on our side of the pond shipped with a 2.0L four-cylinder turbo engine, good for 240 hp. Look for an automatic transmission and automatic four-wheel drive on all units, with a Terrain Response selector for pre-emptively dialling the Evoque’s systems into preset modes ahead of driving on rough or slippery terrain. The Evoque may not be destined for much actual off-road work, but engineers ensured the model would deliver a healthy dose of the capability the Land Rover brand is known for.

Common complaints include a rough and noisy ride on rougher surfaces with the up-sized wheels, tight entry to the rear-seat quarters, and limited cargo space.

Here's a list of Owner Reviews of the Range Rover Evoque

Take the Evoque you’re considering up and down in speed, numerous times, on your test drive, using the transmission’s automatic and sport modes, and calling for manual downshifts via the shift paddles. Carefully scrutinize shift quality, noting that any surging, slamming, lurching or other unwelcome sensations could be the result of faulty transmission control electronics (more likely), or a fault with the transmission mechanicals (less likely). Coasting down from highway speeds, without braking, may also coax a rough downshift from the transmission. Most owners reporting this issue say it’s fixed via a software update that reprograms the transmission’s computer brain.

Here’s some more reading about transmission-related funny business in the Evoque. Be sure to have any shifting-related issues inspected by a Land Rover technician ahead of your purchase. This is especially true if you notice a message in the instrument cluster that reads “TRANSMISSION FAULT”.

On the topic of transmissions, shoppers should be aware that, as the Evoque uses an electronic dial shifter that rises out of the centre console upon engine start-up, it may be difficult to get the vehicle into neutral for a push, should it fail to start. The shifter is inoperable until the dial is raised from the console, and if the battery dies, the dial won’t rise into position. Here’s some instruction on engaging neutral during an engine no-start situation, which assumes the battery still has some power stored in it, but not enough to fire up the engine. If the battery has gone completely dead, this method will not be possible.

The upshot? Shoppers are advised to keep a charged booster pack in their Evoque at all times, and/or hook the vehicle up to a trickle charger when it won’t be driven for an extended period, to keep the battery topped up.

This is especially important given several reports from owners relating to unexpected battery drain or battery failure, possibly caused by leaving the vehicle unlocked while it’s parked, leaving an iPod or similar media player hooked up to the infotainment system, or because of an electronics system that fails to fully power off when the vehicle is turned off. Some owners have had success with dealer-installed software updates, which often remedy the problem. This is an increasingly popular used-car problem across numerous brands and vehicles.

Note that a weak battery can also wreak havoc with various electronics systems, causing error messages, system faults, and other issues, including one where the instrument cluster lights up like a Christmas tree. In many cases, annoying electronics problems, like the ones mentioned here, can be attributed to low battery voltage.

Be sure to listen to the Evoque’s suspension too. Unwanted creaking, grinding or clunking sounds, as well as undue harshness over bumps, should be investigated. Though it doesn’t seem that any single issue is to blame, a full suspension checkup is recommended for maximum peace of mind. Some more reading here and here.

Other complaints are more minor in nature. In this thread, owners discuss causes of annoying squeaks and rattles as the Evoque ages, resulting from anything from loose spare tire provisions to improperly lubricated latches and weather seals. Here’s a discussion on non-functional steering-wheel-mounted switches, which a dealer can (apparently) fix easily.

A few other notes. First, as the Evoque is turbocharged, shoppers are advised to confirm that higher-mileage units don’t blow white smoke from the tailpipe when subjected to the following test, which can coax oil past worn turbocharger seals: first, confirm that the engine is dead cold before you start it up, and that the seller hasn’t pre-warmed it. Start the engine, and let it idle up to operating temperature, before you drive it, for perhaps 10 minutes, while you watch the tailpipes for thick white smoke (steam is normal). If any is detected, the model probably needs a new turbocharger.

Second, confirm that neither the seller, nor any previous owner, has ever installed non-factory engine management software to turn up the boost from the turbocharger for more power, as this can cause engine damage and void any remaining powertrain warranty, even if the software is removed.

Third, though most Evoque owners don’t partake in serious off-roading, some do. As such, have a mechanic inspect the underside of the vehicle for signs of denting, scraping, excessive rust, or any other indication that the vehicle may have been damaged by such activities.

Other than some rattles and potentially annoying battery and electronics issues, the Evoque looks like a relatively solid luxury crossover buy. Shoppers can likely buy with confidence, once the model they’re considering passes a pre-purchase inspection by a Land Rover technician. 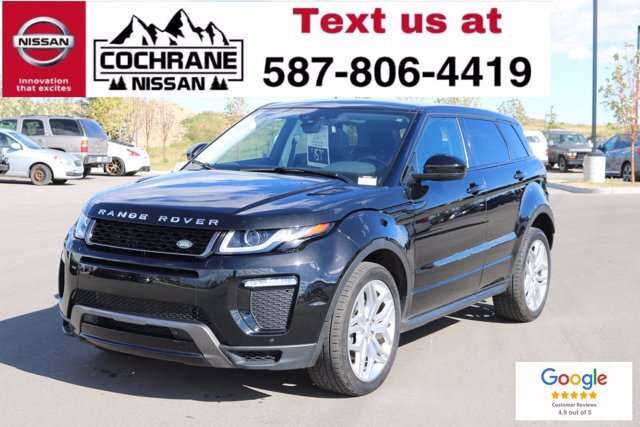 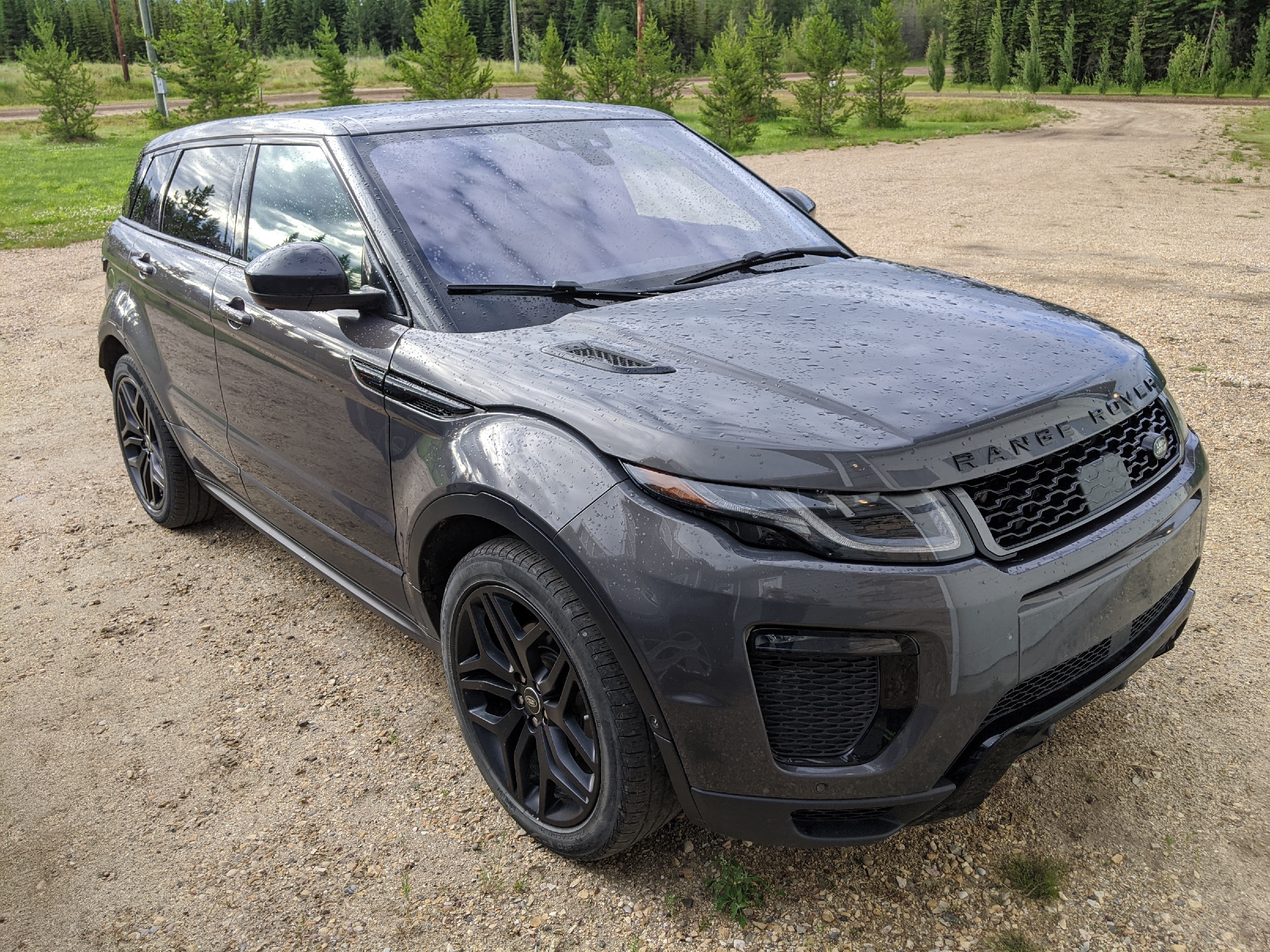