With winter approaching, you might be considering getting out and about in the snow and cold with a new-to-you luxury performance SUV – and the 2011–2017 Porsche Cayenne might just fit the bill. An all-new iteration has been announced for model year 2018, meaning the last full generation of Cayenne has now almost fully moved into used vehicle territory.

Launched for model year 2011, the second-generation Cayenne offered up no shortage of selection for the luxury SUV shopper after comfort, pedigree, exclusivity, and performance. A range of engines, trim grades and special models were available, all-wheel drive (AWD) was standard, and feature content was fitting of a top-line luxury utility. Look for feature content including adaptive xenon lights, Bose audio, navigation, memory seating, Bluetooth, a sunroof, and automatic climate control. The Cayenne is a two-row SUV, with seating for up to five.

Buckle up for the powertrain menu: standard Cayenne models run a 3.6L V6 with 300 hp. Step into a Cayenne S for improved performance, by way of a 4.8L V8, with 400 hp. A Cayenne S Hybrid used a 3.0L V6 and hybrid drive system to generate 380 fuel-sipping horsepower for the atmospherically conscious driver, and the high-performing Cayenne Turbo packed 500 hp from a twin-turbo V8.

From 2013, Cayenne offered up a 420 hp V8 GTS variant with sportier suspension and visual add-ons, and a diesel V6 engine became available.

Owners commonly rate performance, passenger comfort, an exquisite interior and pleasing exterior styling highly, with the up-level lighting and stereo system rated commonly as feature content favourites. A logical layout to most of the cabin, as well as a feeling of confident and responsive control in any weather, help round out the package. The sound of the Cayenne, especially on models with the V8 engine, is also highly rated. By and large, most owners rave about the Cayenne’s overall feel as a real-deal luxury performance SUV. Note that many owners say an upgrade from a first-generation Cayenne into a second-generation Cayenne is a good one.

Common gripes include fuel mileage on higher-output models, some learning curve to some of the on-board interfaces and controls, and slightly less-than-expected roominess from the rear seats.

Here’s a look at some Porsche Cayenne owner reviews.

Read this twice: the Cayenne is a high-tech, advanced, high-performing flagship performance SUV, and maintenance and parts costs will reflect this. Shoppers considering a used Cayenne are advised to familiarize themselves with the cost of replacement parts and maintenance, including oil changes, replacement brakes and tires, fluid changes, and more. Though pricing is fairly reasonable on many a used Cayenne, confirming the affordability of maintenance and repairs to keep it ticking for the long haul is best done ahead of your purchase.

Second, at the recommendation of many owners, shoppers are advised to opt for any available extended warranty coverage that may be available, especially on older or higher-mileage units. A used Cayenne purchased as part of a Certified Pre-Owned (CPO) program at a Porsche dealer is a sure bet for maximum peace of mind.

Approach any used Cayenne assuming it needs new tires, brakes, and all fluid changes and scheduled servicing, until you see service records that confirm otherwise. Running a used Cayenne that’s overdue for any factory-prescribed maintenance, or skipping any of said maintenance, is a bad idea.

Next, a technician at a Porsche dealer should perform a full electronics system scan, to detect any trouble with the Cayenne’s on-board powertrain electronics. This check is advised, whether or not a Check Engine Light or warning message is illuminated in the central cluster.

Shoppers should check for proper operation and performance of the wipers, climate-controlled seats, back-up camera, headlight system, and central command system, or PCM. Some owners have reported scrolling horizontal lines on the screen, as a precursor to intermittent system failure and sporadic rebooting. A dealer software update may fix wonky display screens or other related issues, but if it doesn’t, the unit itself likely needs replacement. Here’s some more (lengthy) reading.

Be on the lookout for excessive leather wear on the driver’s seat, and for body emblems that are peeling, missing, or about to fall off. Also, check that the rear hatch opens as expected from all switches – including the remote keyfob, interior release, and hatch-mounted release button.

Have a Porsche mechanic check for signs of a potential coolant leak from a cracked thermostat housing or leaky water pump, as well as an array of coolant hoses that run coolant through various parts of the engine.

On your test drive, be aware of any jerking, slipping, or hesitation sensations during moderate to hard acceleration, noting that the sensations may be subtle. Though rare, this could indicate an issue with a bad transfer case, which will require replacement. Here’s some more reading.

On the topic of rare but notable problems, here’s a thread outlining the problems faced when several owners had a bolt on the engine’s camshaft adjuster break off, causing internal engine damage, likely catastrophic. This issue seems confined to certain 2011 model year Cayenne units, particularly the Cayenne S.

Note that the demanding and complicated electrical system in the Cayenne can experience numerous glitches if the battery isn’t fully charged, perhaps if the seller only drove the vehicle infrequently. Use of a trickle charger is advised to fend off electronic headaches caused by low battery voltage in periods when your Cayenne will be parked more than a few days.

Finally, check all exterior lighting for proper operation, especially the front turn signals and low/high-beams. Rear taillamps should be checked for signs of condensation on the inside of the lens, which could cause issues. 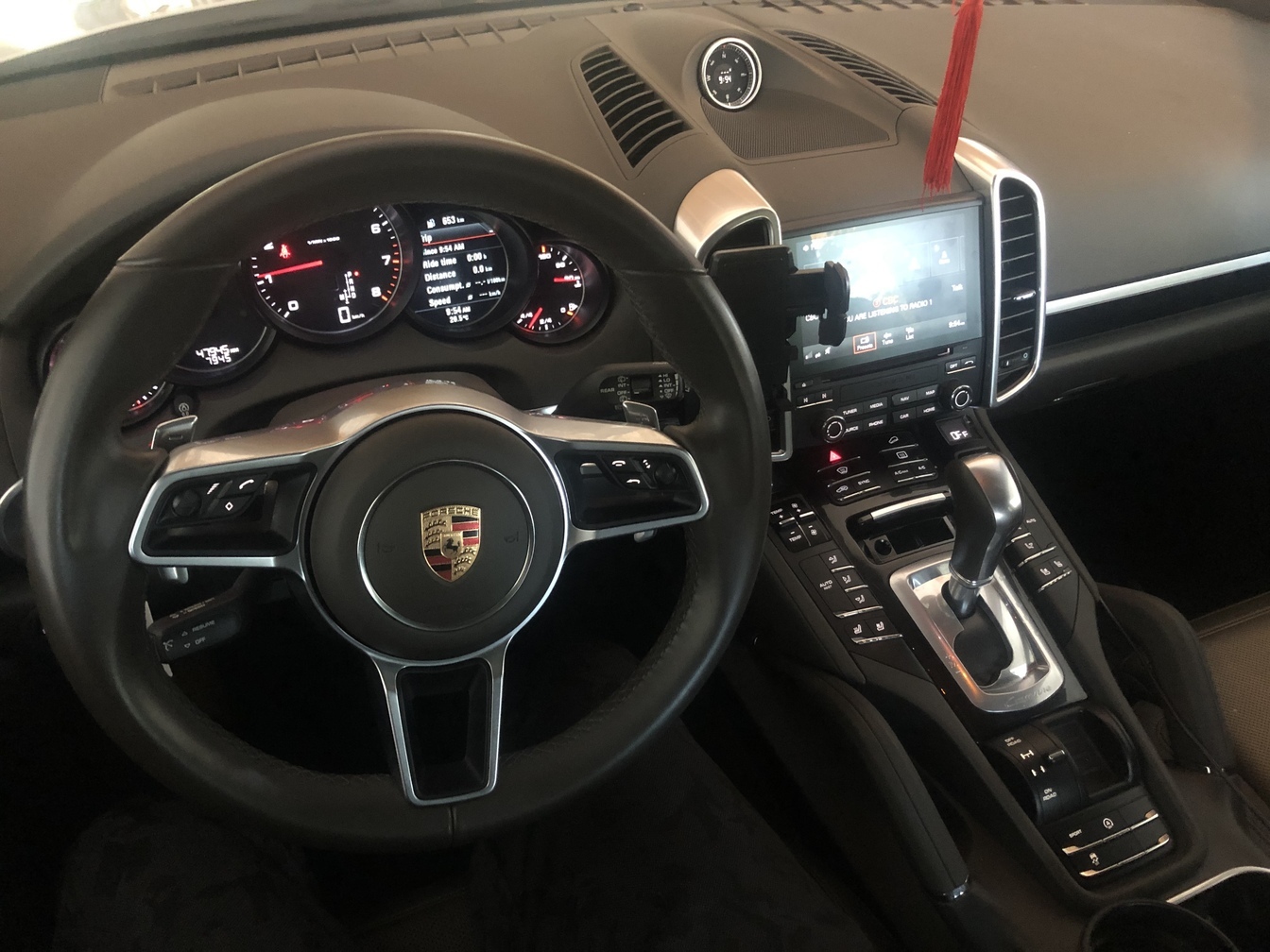 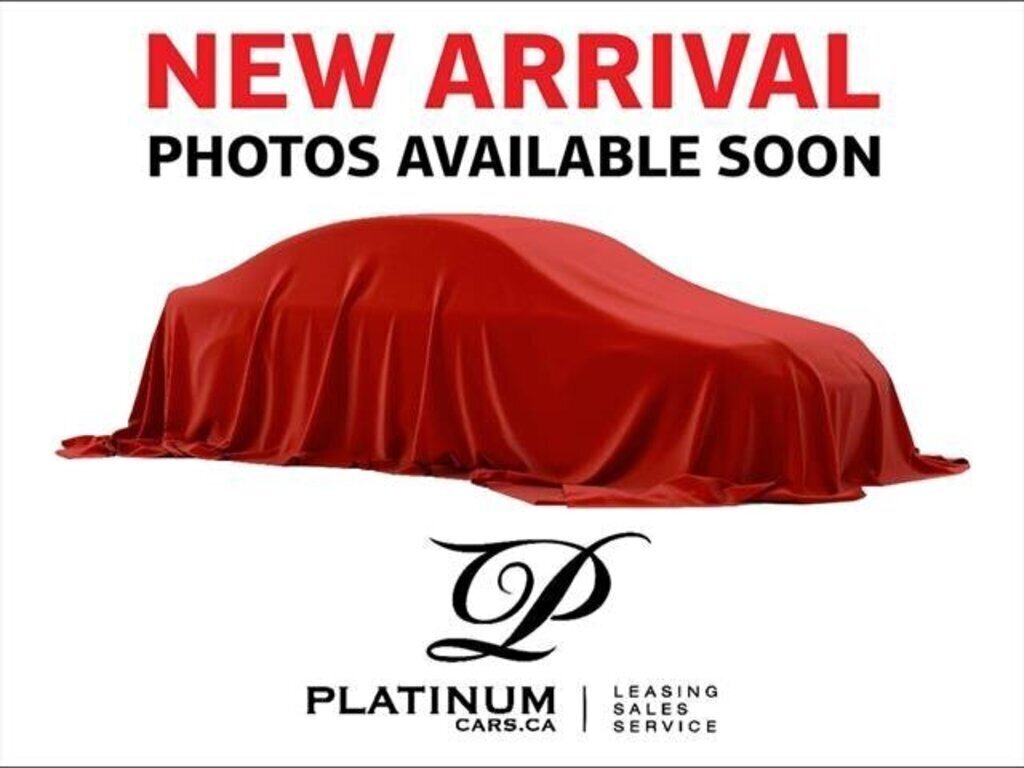 The most serious reported issues with this generation Cayenne seem relatively rare in comparison to total units sold, and most other issues should be easy for a technician to pick up on a pre-purchase inspection (PPI), if present. Still, for maximum confidence, shoppers are advised to budget for a used Cayenne from a dealer CPO program, with any extended warranty available. Buying a used Cayenne privately without a full inspection is not advised.