The cover has come off the 2019 Nissan Altima at the New York International Auto Show, and while mid-size sedans aren’t exactly inspiring Canadian car buyers these days, this new Altima might offer the right mix of features and value proposition to garner some attention.

The 2.0-litre VC-Turbo engine delivers 248 hp and 273 lb-ft of torque, but calls for premium fuel, which could present a barrier to adoption for buyers in this segment.

While much of the information revealed today is specific to the US market with Canadian details to come at a later date, we do know this: every 2019 Altima sold in Canada will feature Nissan’s all-wheel drive system as standard.

The company’s system, which it dubs Intelligent All-Wheel Drive, sends 100 percent of torque to the front wheels and transfers up to 50 percent to the rear axle when needed.

Nissan launched its first-ever variable-compression turbocharged engine in the 2019 Infiniti QX50, which took its first bow at last year’s Los Angeles Auto Show. The 2019 Altima marks the first time that the engine has been confirmed for a Nissan product.

The 2.0-litre VC-Turbo engine can alter its compression ratio between 8:1, used for higher performance situations, and 14:1, ideal for high efficiency. A multi-link system continuously raises and lowers the reach of the pistons to adjust the compression ratio.

The potential complication is that VC-Turbo equipped models in the US will be front-wheel drive only, and Nissan Canada has therefore not yet determined whether the VC-Turbo engine will be among its line-up.

Higher compression ratios are more efficient but can also be prone to generating premature combustion, or knocking, in certain applications. This engine mitigates this issue by using both direct injection and multi-point injection, which mixes fuel and air earlier and allows for complete combustion in the chamber for greater efficiency at low engine loads.

That engine delivers 248 hp and 273 lb-ft of torque and calls for premium fuel, which could present a barrier to adoption for buyers in this segment.

The standard engine is also new, a 2.5-litre direct-injected inline-four-cylinder rated at 188 hp, an increase of 9 hp over the outgoing version, and 180 lb-ft of torque versus the previous 177 lb-ft. Built in Tennessee, this engine features 80 percent new or redesigned parts, and improves on fuel economy, noise/vibration/harshness, and emissions. 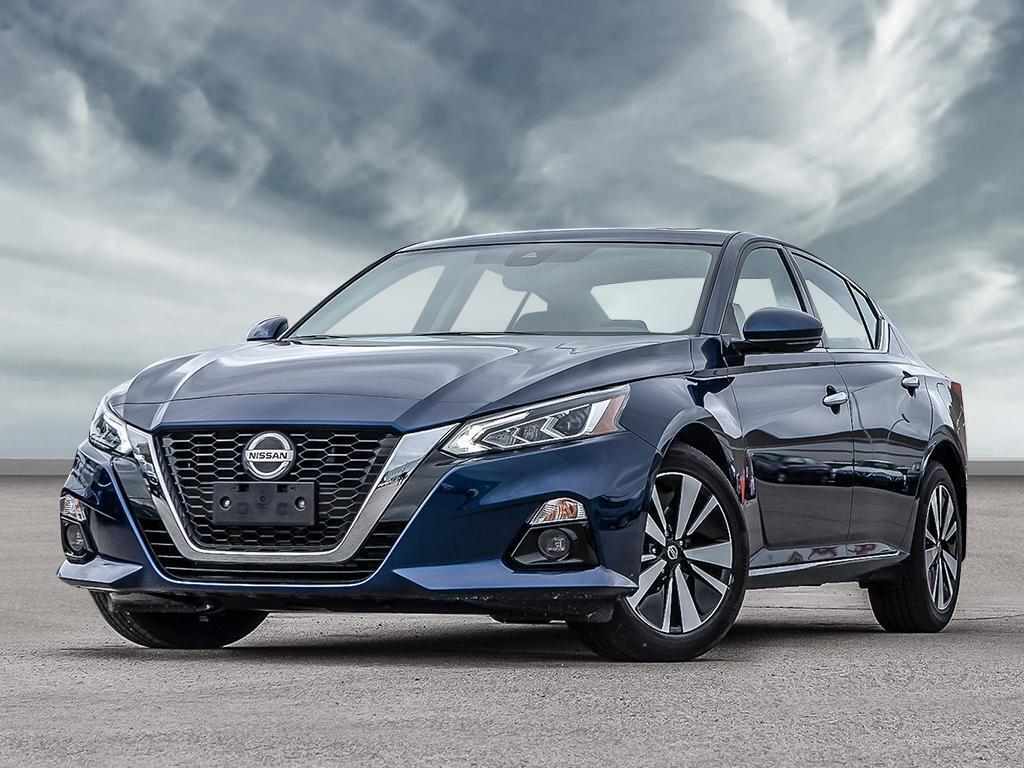 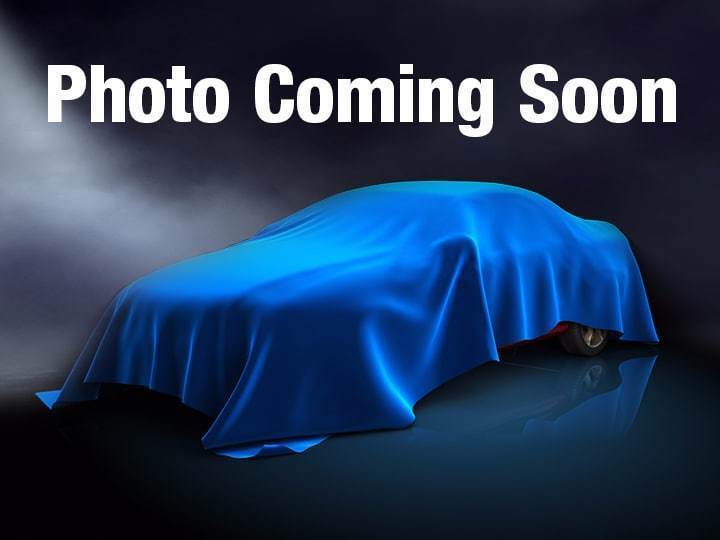 Canadian trim breakdowns have yet to be announced, but at least one will offer Nissan’s ProPILOT Assist suite of driver assist technologies.

This system is effectively a more advanced style of active cruise control, not only maintaining a vehicle’s speed and distance behind the car in front, but also coming to a complete stop by itself in standstill traffic, and keeping the vehicle centred in its lane.

On top of other available safety technologies, a new system to be introduced in some 2019 Nissan vehicles, including the Altima, is Rear Intelligent Emergency Braking, which alerts a driver with visual and audible warnings if an object is detected while reversing, and applies the brakes if a collision is imminent.

The 2019 Altima will include monotube rear shocks for the first time as well as additional suspension reinforcements and geometry adjustments. The steering system has been upgraded to a new dual-pinion electric power steering design, with variable input effort based on vehicle speed, which Nissan says will enhance steering-feel performance and reduce system noise. Three vehicle dynamics systems found on other models will be included for the first time on Altima: Intelligent Ride Control, Intelligent Trace Control, and Vehicle Dynamics Control.

Every 2019 Altima will be equipped with the latest generation of NissanConnect as standard, which includes Apple CarPlay and Android Auto functionality. The system also offers available Apple Watch and Android Wear compatibility through the NissanConnect Services app, integrating remote engine start and stop, remote lock/unlock, valet alert, and other features.

In designing the new Altima, Nissan’s team took inspiration from the Vmotion 2.0 concept first introduced to the world at the 2017 North American International Auto Show in Detroit.

Compared with the previous generation, the new Altima is 2.8 cm lower in height, 2.5 cm longer, and 2.3 cm wider. The hood and cowl are pushed down thanks to its pair of lower-profile engines, and it has a 4.8 cm longer wheelbase with the rear wheels pushed further out toward the corners. It boasts a remarkably low drag coefficient of 0.26.

In the United States, 19-inch wheels will also be available, though whether that feature will make its way to Canada is yet to be determined.

As of yet, no Canadian trim or pricing details have been announced. The 2019 Nissan Altima is set to launch in North America in the autumn of 2018.

About Stephanie Wallcraft
Stephanie Wallcraft is the child of an auto worker and honed her passion for cars in the grandstands of the Molson Indy Toronto. Today she continues the family tradition by writing about cars and motorsport for publications across Canada.
Follow me
You may also like
AdChoices
Latest Articles
﻿