Back in the early 1950s, a car called the Hudson Hornet dominated NASCAR racing. Later immortalized as the cranky Doc Hudson in Disney’s animated movie Cars, the Hornet wasn’t the fastest car in those races. Instead, its new, low-slung design helped it hug the corners, where its superior handling gave it the advantage over raw power.

That’s basically the idea behind the 2018 Subaru BRZ tS, a limited edition of just one hundred copies for Canada. It’s only one of two Subaru models sold here that’s tuned and branded by STI (Subaru Tecnica International), along with the WRX, and the only one of the two where STI gets its hands on almost everything except the engine.

Yes, you read that right. You get STI-tuned springs and front suspension, SACHS dampers, STI-styled lower body kit, carbon-fibre wing, leather-and-Alcantara seats, STI steering wheel and gauges, and 18-inch forged wheels with sticky Michelin Pilot Sport 4 tires and Brembo brakes. Virtually everything you might want, except for a turbo on its 205 horsepower engine.

That’s raised the ire of go-fast flat-four fans everywhere, and I know I’m going to get royally roasted in the discussion forums for this, but here goes: I’m okay with it.

Sure, adding an extra hundred horses would shore up the bragging rights, but hear me out. As it stands, this little car is brilliant: beautifully balanced, incredibly responsive, and delightful to pilot. The phrase “fun to drive” is massively overworked, but this BRZ truly has that raw, stiff, and wonderfully noisy attitude that’s so often dulled down on some mainstream sports models these days. If anything, it reminds me of the equally fun, rough-and-ready Honda S2000 that I drove as a test car more than a decade ago.

The WRX STI makes 305 horsepower but starts at $2,100 more than the BRZ tS, and to get one that includes features like the BRZ’s navigation system, push-button start, and proximity key, you’re looking at $46,595. Sure, more power is more fun, but more power is also more money. It’s limited availability, not an unlimited price sticker, that’ll keep this car out of many fans’ hands.

The BRZ, which also appears mechanically unchanged over at Toyota as the 86 (formerly the Scion FR-S before that brand was discontinued), uses a 2.0L horizontally-opposed four-cylinder, making 205 horsepower and 156 lb-ft of torque. The six-speed automatic available in the BRZ Sport-tech doesn’t dare show its face here, and on the tS, you row your own with a close-coupled, short-throw six-speed manual and pedals set perfectly for heel-and-toe. The BRZ is the only Subaru that doesn’t power all four wheels – it all goes to the super-sticky rear tires alone.

It isn’t easy getting in and out, what with those low-slung seats and long doors, but once you’re in, the heavily bolstered seats hug and support. Don’t even think of putting anyone in the abbreviated rear 2+2 chairs if they happen to own legs.

For that matter, you might find yourself alone a lot. It doesn’t seem like there’s a lick of sound-deadening material in the car, and the stiff suspension transfers every nook and cranny on the road surface into the cabin. All of that adds to the superb visceral feeling of this car when you’re behind the wheel, but it’s much less pleasant being a passenger. When you’re not engaged in the fun of driving it, the BRZ is simply too rough-riding and too loud. A family car it definitely ain’t.

The cabin’s well-finished and handsome if a bit tight, as well as skimpy on the small-item storage. Everything is intuitive and easy to use, including dials and toggles for the dual-zone automatic climate control, and buttons for the heated seats. The infotainment system is equally simple to operate, including the navigation; and Android Auto and Apple CarPlay are standard equipment. The instrument cluster’s display can be configured, and includes a stopwatch and lap timer operated by controls on the steering wheel.

No matter which exterior colour you choose – the tS comes in black, pearl white, or World Rally Blue Pearl – you get a red and black interior.

I’ve always liked the BRZ’s exterior design as well, with its long nose and short rear overhang, sculpted hood, and sharply styled nose and lights. The tS package includes a tall-and-goofy rear carbon-fibre spoiler that, unfortunately, you can’t take off without some serious bodywork. Take a screwdriver to the top mounting bolts and you can adjust the wing to a secondary position for more downforce – although, with just those two hundred and a handful ponies under the hood, I’m not sure exactly how much of a difference the folks at STI think any extra downforce is really going to make. 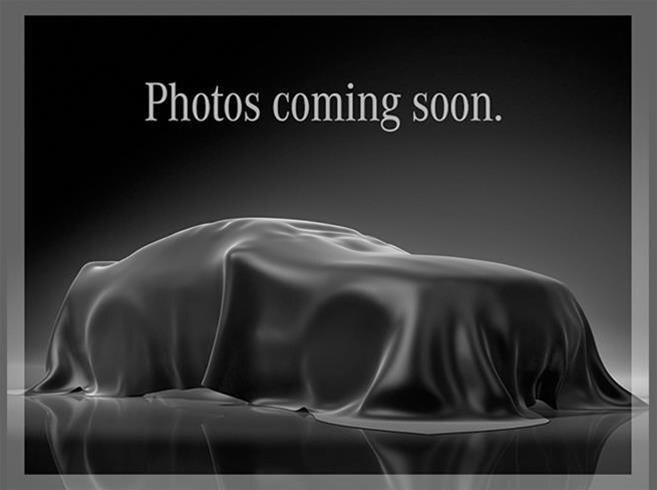 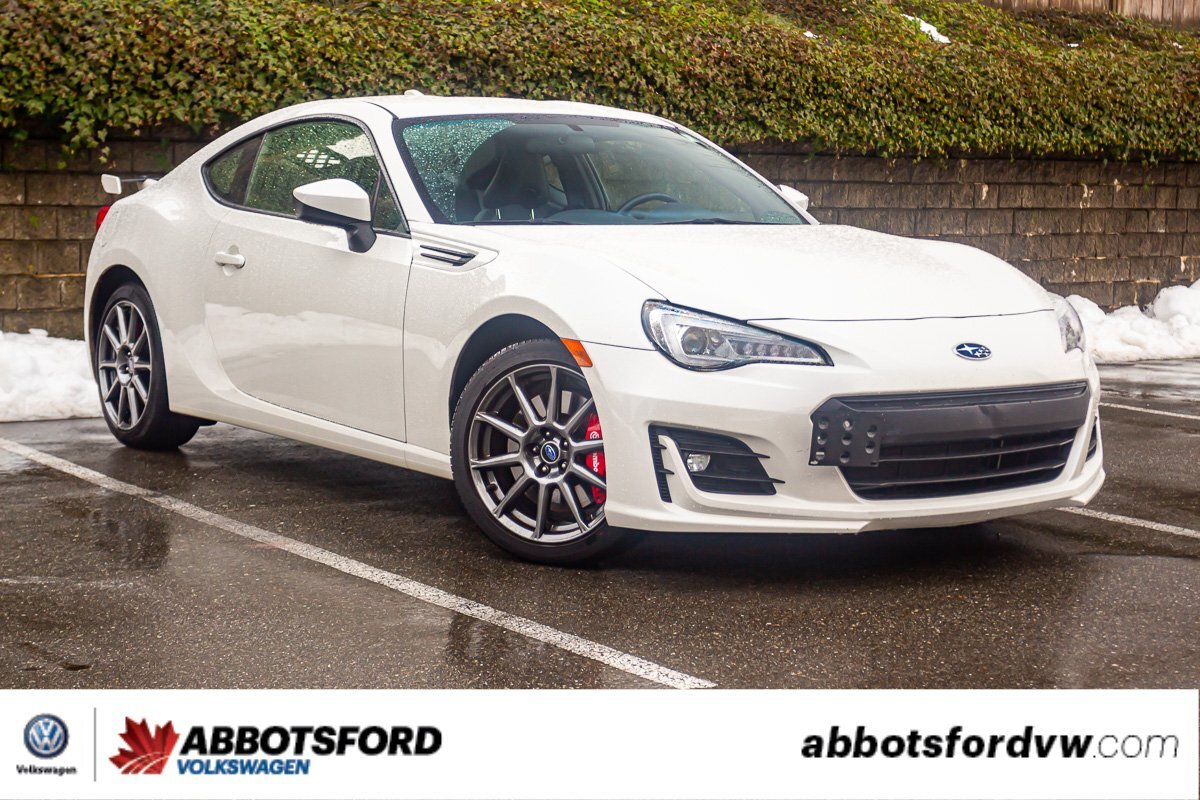 Subaru could have stuffed a torque-monster under the hood and called it a day, but really, I don’t think it seriously erred by leaving the BRZ’s powerplant alone. Instead, you get one of the best-handling and nimble little models on the market right now, and at a price that doesn’t break the sound barrier.

As with Hudson’s Hornet, speed is always secondary to control, and that’s just what Subaru has given us here. If your friends pick on its power, just get behind the wheel and drive rings around ’em.

About Jil McIntosh
Jil McIntosh writes about new cars, antique and classic cars, and the automotive industry. A member of the Automobile Journalists Association of Canada (AJAC), she has won several awards for her writing, including Journalist of the Year in 2016. In addition to testing new vehicles, she owns two from the 1940s.
Follow me
You may also like
7.5