“Is the Veloster going to be discontinued?” I remember asking a Hyundai representative after a buddy working at a dealership reported that he had heard from higher up that the model was being removed from the lineup. I was hoping for a scoop.

A second chance, and the tools to succeed.

The PR assured me that it wasn’t, but quite frankly, I wasn’t ready to disregard the rumour altogether: 2017 had rolled in and the 2016 model was the only one advertised on Hyundai’s website – they were technically two years behind!

I had a personal stake in this situation as the owner of a 2012 Veloster. I wasn’t sure exactly what the model leaving the market would mean for me, but part of me was hoping I’d be able to keep my car long enough for it to become a classic or something special. Hey, don’t laugh! I’m pretty sure there are Toyota Supra and Ford Bronco owners biting their fingers nowadays.

The fact that the Veloster, introduced as a quirky three-door hatch in 2011, had failed to hit sales expectations made the rumour plausible. I’m pretty sure Hyundai too considered discontinuing the model at some point. Aside from being a reliable, convenient little car, the Veloster had missed its mark.

However, six years later, Hyundai has put an end to the suspense by unveiling the second-generation Veloster. The little hatch has gotten a second chance, and the tools to succeed.

Everything shiny and new

We got our first peek at the production version of the new Veloster in January at the Detroit Auto Show. Right away, the look was promising – Hyundai had done their homework. The 2019 Veloster received a rehaul with revised proportions for what the company describes as a more muscular stance.

What that means concretely is that the cowl point – where the windshield meets the hood – has been moved forward and the roofline has been lowered, slimming down the silhouette and making it look more dynamic. The result is successful: the car does look sportier, but at what cost? A lower roof also means that seating at the back just got even worse.

If you’ve ever sat in the back of the original Veloster, you already know what I mean. Despite having a third door for easy access, the rear seat best served as a purse shelf or, in my case, winter tire storage. Head clearance was challenging for anyone above 5'8" and legroom was ideal for gallons of windshield washer fluid, but definitely not legs – you must be this short to ride. However, if like me you hate people, it’s an excellent way of deterring them from asking for rides!

On the bright side, the Veloster’s new, more performance-oriented look receives a good-looking cascading grille, a new set of LED headlights and taillights, as well as standard 18-inch wheels and a rear diffuser. It looks stunning in photos and may even move you to tears (and your passengers too, for different reasons).

Another improvement that made me shed a tear of joy is the new multi-link independent suspension fitted on the rear wheels. The first generation sported a clumsy twist-beam rear axle that swayed in the curves, especially when the surface was rough. Picture the Flintstones’ family car minus the dino. Thanks to the now fully independent suspension, the handling of the car is much improved. It now feels a lot more agile and steadier in the curves. Combined with the new torque-vectoring system, I noticed a significant improvement with how the Veloster behaves.

The interior is what we have come to expect from Koreans: materials that feel more premium than they really are. The new dashboard design is not recommended for those suffering from OCD as the touchscreen popping out of the centre stack is not aligned to the rest of the controls. Aside from that weird detail, I have no bones to pick with the interior. The version I drove receives body-matching matte colour accents. Also new with this generation is the head-up display (HUD), wireless charging pad as well a blind spot monitoring.

The Turbo Tech trim I drove is equipped with the unchanged 1.6L, four-cylinder turbocharged engine found in the previous generation of the Veloster as well as in the Elantra Sport and the Kona. It is rated at 201 hp and 195 lb-ft of torque, and teamed with the improved manual gearbox, I enjoyed the combination. I always enjoyed the manual transmission in a Veloster, and this new iteration is no different. Shifting is smooth and precise. Granted, the acceleration won’t make you swallow your teeth – the car still is a little heavy to qualify as zippy – but it has just enough kick to keep you interested.

The entry-level engine has been upgraded from a sedate naturally aspirated 1.6L block to a slightly less sedate 2.0L, gaining 9 hp in the process. Both engine options are available with a six-speed manual transmission. The 2.0L engine is also offered with a six-speed automatic transmission; the turbo instead receives a seven-speed dual-clutch transmission. 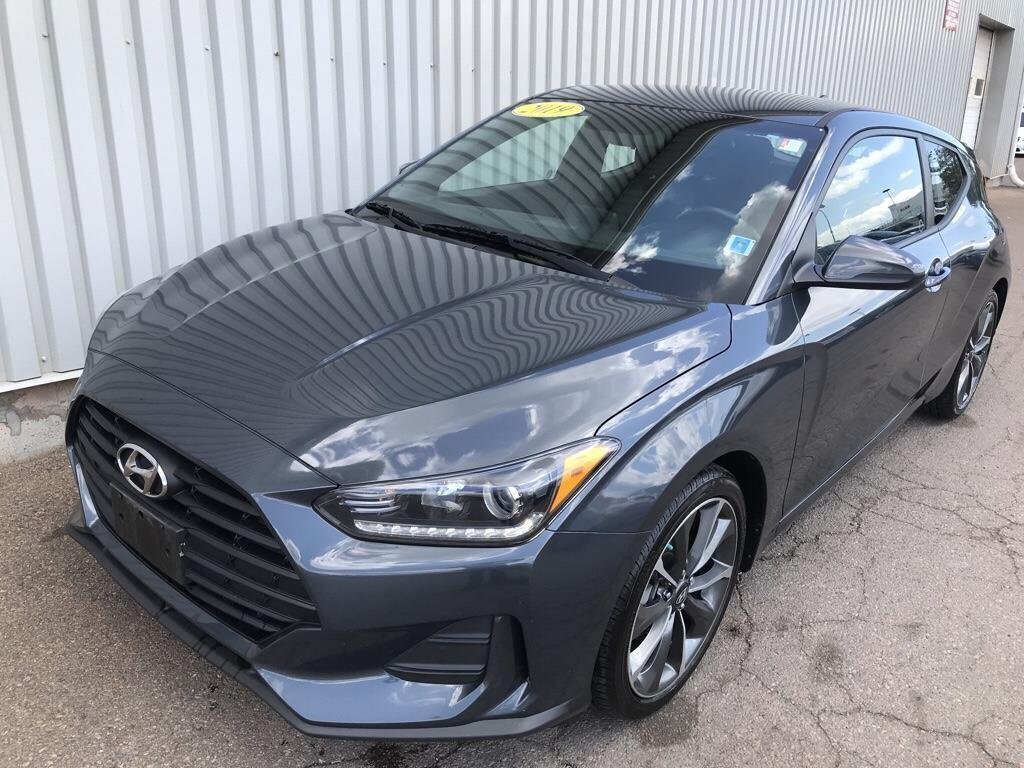 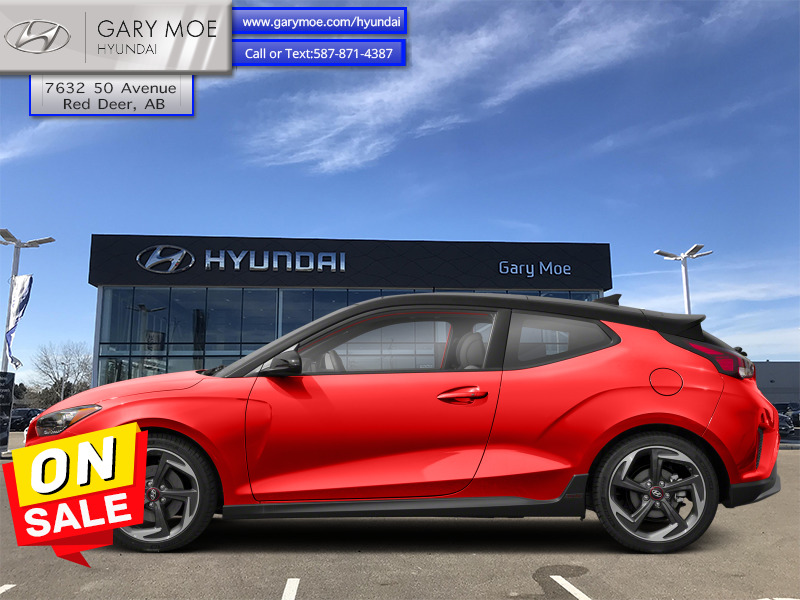 The long wait for a new generation got some people worried about the future of the Hyundai Veloster, but it was all worth it in the end. The 2019 is a considerable improvement on the first gen. Now I just have to convince myself that I don’t really need an upgrade.