Range Rover may be credited for introducing the first luxury off-roader, but Lexus lays claim to starting the whole luxury soft-roader SUV movement. When the Lexus RX 300 bowed in 1999, this tall, uni-body, leather-lined luxo four-wheeler had zero off-road pretensions. Needless to say, the concept caught on, and to this day the RX is Lexus’ best-selling model and remains the top-selling vehicle in the category.

For 2020 the Lexus RX gets a mid-cycle makeover, and as evidence to the importance of this crossover, the automaker flew a herd of auto journalists to Santa Monica, California, to… look at it. Okay, so we witnessed the grand unveiling, but driving the new Ontario-built RX will have to wait.

Pulling the wraps off revealed an RX with a more cohesive look than the outgoing model. Yes, huge “spindle grille” is as in-your-face as ever, but it is better integrated into a visage that incorporates slimmer headlights and contours in the bumpers that echo the grille. New L-motif taillights, fresh 18-inch and 20-inch wheel designs and a new hue – Moonbeam Beige Metallic – round out the visual updates.

More importantly, this 2020 refresh addresses a number of issues that were starting to dog the Lexus RX. While the platforms and drivetrains carry forward, updates/changes have been made to the infotainment interface, driver assistant systems and connectivity, along with suspension revisions to sharpen the ute’s handling.

Looking at the areas where the current RX fell short – lack of Android Auto and Apple CarPlay support, a tired and roundly criticized joystick-operated interface, and somewhat wooly handling – it looks as if Lexus has answered the call.

The touchpad found on the current RX and its stablemates returns, but you no longer have to use it: an 8-inch touchscreen is standard for 2020, with an available 12.3-inch high-resolution split touchscreen display. The screens also brag larger touch points and a simplified menu structure.

Support for Apple CarPlay and Android Auto gives passengers access to Google Assistant, Siri – as well as Amazon Alexa – plus all the usual music streaming services and navigation aids. There are also six USB ports aboard for your charging pleasure.

All 2020 Lexus RX models get Lexus Safety System+ 2.0 which adds to the current standard safety systems a suite that includes daytime bicyclist detection, low-light pedestrian detection, and lane-tracing assist (LTA) that, in conjunction with the adaptive cruise, affords a certain degree of semi-autonomous motoring when conditions allow.

Also standard on the upcoming RX will be steering-wheel-mounted shift paddles that perhaps signal the crossover’s claimed newfound athleticism. Key to this are larger (and hollow) stabilizer bars both front and rear, stiffer bushing, and retuned dampers. The structure has also been reinforced with added spot welds and adhesive. Factor in standard torque vectoring, and we can expect an RX that won’t be so shy in the corners.

Of course, what defines the Lexus RX’s enduring popularity is its smooth and quiet ride, and this trait has not been adversely affected by the sporty suspension upgrades, so say the Lexus brass that were on hand.

All two-row Lexus RX models for North America will come from the plant in Cambridge, Ontario, while the three-row “L” versions are produced in Japan. There is no pricing or arrival time for Canadian 2020 Lexus RX models, but with production not ramping up until the third quarter, don’t expect to see them until fall. 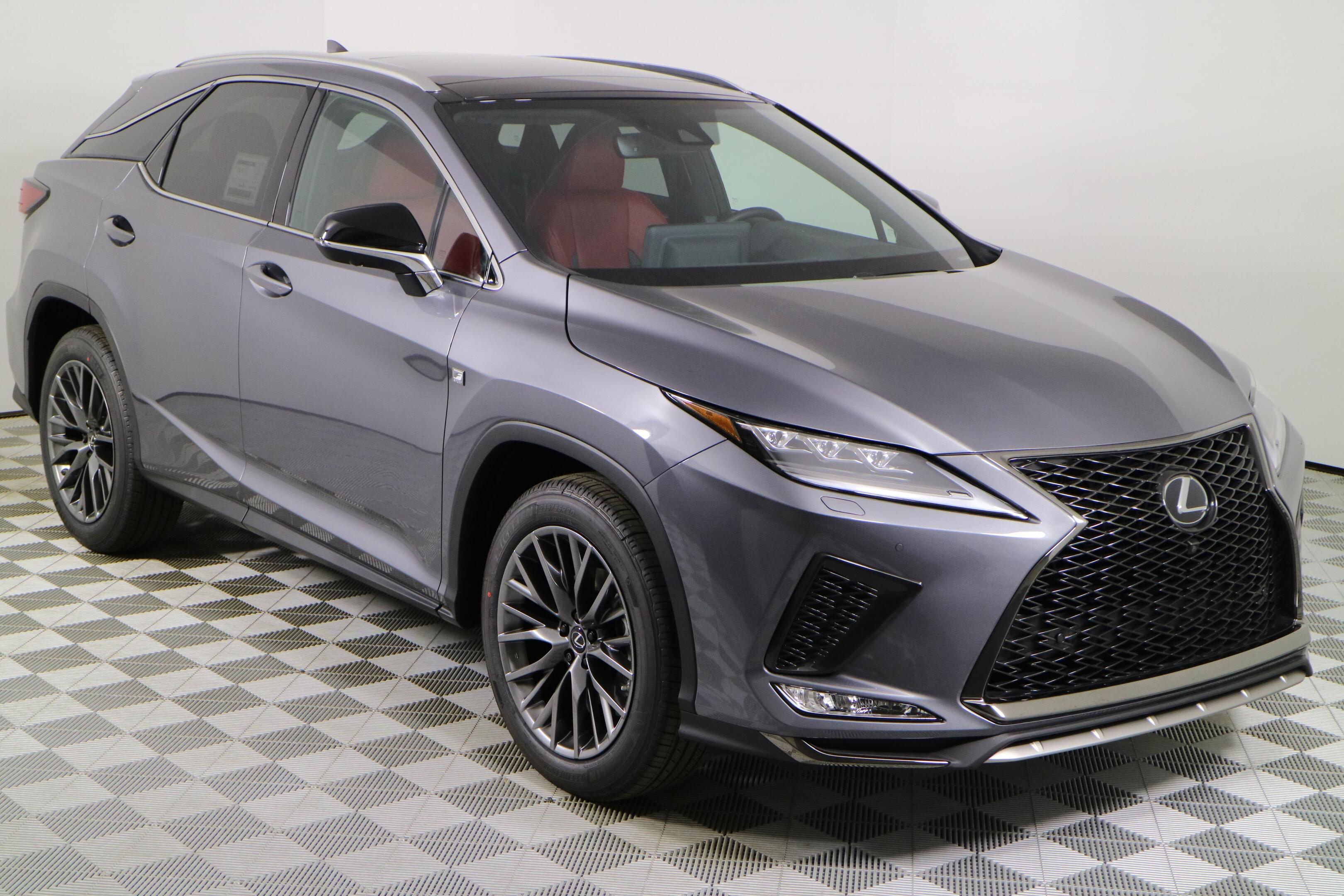 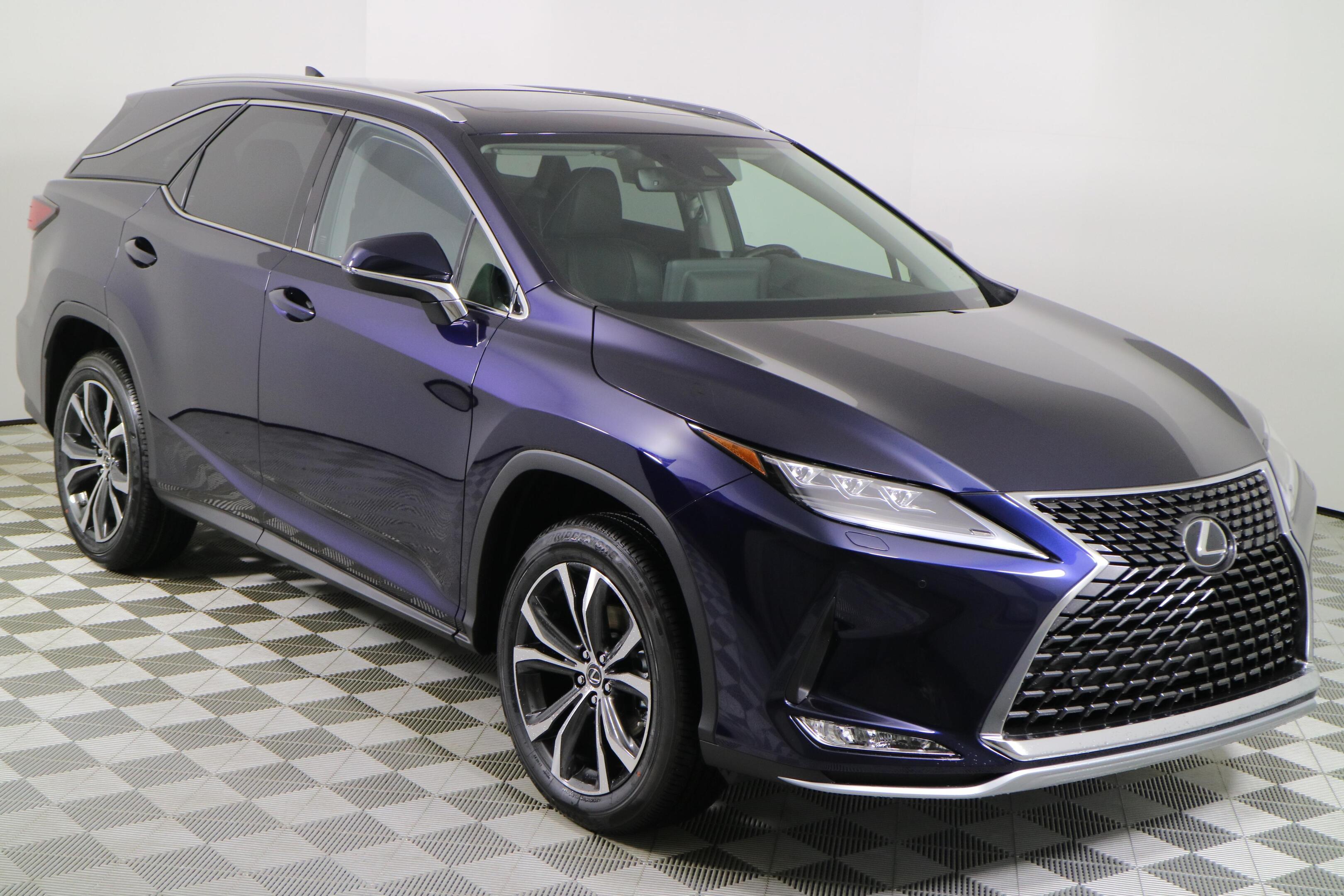