BOLZANO, Italy – The roads in this town, nestled up hard against the base of the Alps, curve up and down the inclines like sinewy snakes. It was a very long way to go to look at what is, essentially, a facelift for the 2020 Audi A4. But once on those roads, it was also a refresher of why the A4 is among the bestsellers for the company.

It’s as lithe and lean as a cat, as nimble on its toes as a ballet dancer, and basically makes you glad you learned to drive.

There’s also a major change to the sporty S4, but alas, we won’t be getting it here: A new V6 diesel with light electrification – that little indiscretion a few years ago over tailpipe testing has pretty much nixed that for us.

The new styling changes are spread across the A4 sedan, A4 Allroad wagon, and the S4, which currently comes only as a sedan here but is available as the Avant wagon in Europe as well. It’s a decent makeover and refreshing change, sharpening the edges without going too far overboard.

The differences are evolutionary, with a wider and flatter grille, new headlights that flow better along the face, sharper side lines, and a smoothed-out butt with new rear lights. According to Marc Chirek, exterior designer for Audi, the new A4 keeps the old one’s hood, trunk, pillars, and roof, but gets a new front, rear end, sides, and doors. “It doesn’t affect the aerodynamics, but gives it a dynamic look,” he said. “We worked on the success of the previous one. It wasn’t neutral, but we wanted the Quattro ‘language’ from the larger cars.”

The interior is carried over virtually untouched, save for a larger infotainment screen – 10.1 inches, and squared-off rather than rounded as now – that houses a new MMI (Multi Media Interface) operating system. The oft-awkward rotary joystick is gone from the console; the screen operates by touch, incorporating swipe and pinch movements similar to those for a phone.

There’s still a learning curve to master all of the functions, some of which are buried deep and not that all easy to find. It’s an improvement over the outgoing MMI, but it’s still nowhere as simple and intuitive as some of the better systems out there (for that matter, I’ve yet to find a German one that truly is). That said, hooking up to the integrated Wi-Fi hotspot was quick and easy, and the high-definition screen display looks good.

Europe is generally well ahead of us on what interconnected features are available. That includes navigation with traffic light information that connects with the local city. Using this, it can suggest the speed the driver should maintain in order to hit every green light, or indicate how long a light’s going to stay red. This is the type of infrastructure we’re going to need in order to have a fighting chance at reducing congestion, but it’ll likely be a while before we see something like this over here.

This being an international event, Audi outlined all the engines the A4 can offer globally, and there are several: three turbocharged gasoline engines, plus five diesel powerplants. The big deal for the S4 – that, again, we’re not getting in Canada – is a new 3.0L V6 diesel that makes 347 horsepower and 516 lb-ft of torque, uses an electric turbo compressor to eliminate lag, and has a 48-volt mild hybrid alternator-starter system with lithium-ion battery to reduce fuel consumption.

Over the course of the event, I was in an A4 40 Quattro sedan, with a 190 horsepower engine that we don’t get here; an A4 Allroad 45 with our 248 horsepower motivator; and an S4 sedan with V6 diesel.

It’s been a while since I’ve been in an A4, and it was an instant reminder of what’s so good about this car. The cabin is very quiet, and the ride is settled-in and smooth, even in the sportier drive modes.

What really impresses is its featherweight feel when you pitch it around a corner. It’s firmly planted on the highway, but it tucks effortlessly into hard corners as flat as a pancake, and comes out straight and ready for the next one. If any car could follow your eyes instead of needing to be steered, this would be damn close.

In comparison to the sedan, I could feel the extra weight at the back of the Allroad wagon, but it wasn’t an issue. Everything’s tuned for that longer roofline, and despite its taller suspension, the Allroad tackles the twisties with pretty much the same tight composure as its car-with-a-trunk sibling.

The S4 is where the real fun resides, and it’s rather a shame we’re not getting this diesel engine (and that I wasn’t on any unlimited-speed highways). At 516 lb-ft of torque, it pulls like a bear after honey, and turbo lag is indeed undetectable. The rear-biased Quattro includes a sport differential that distributes torque between the back wheels, sending more to the outside tire on a turn to help tuck the car in tight. It’s quick and composed, and one of those cars where everything in the driveline and suspension work perfectly together. It was a real disappointment to come to the end of the drive.

In other markets, the new diesel engine is the biggest news for the A4/S4. For us, the greasy bits remain the same, but they’re wrapped in a better-looking package, and with a better – if still nowhere near best – infotainment system. It might not be all-new, but if you haven’t test-driven one in a while, it’s time for a refresher.

Audi A4 available on autoTRADER.ca 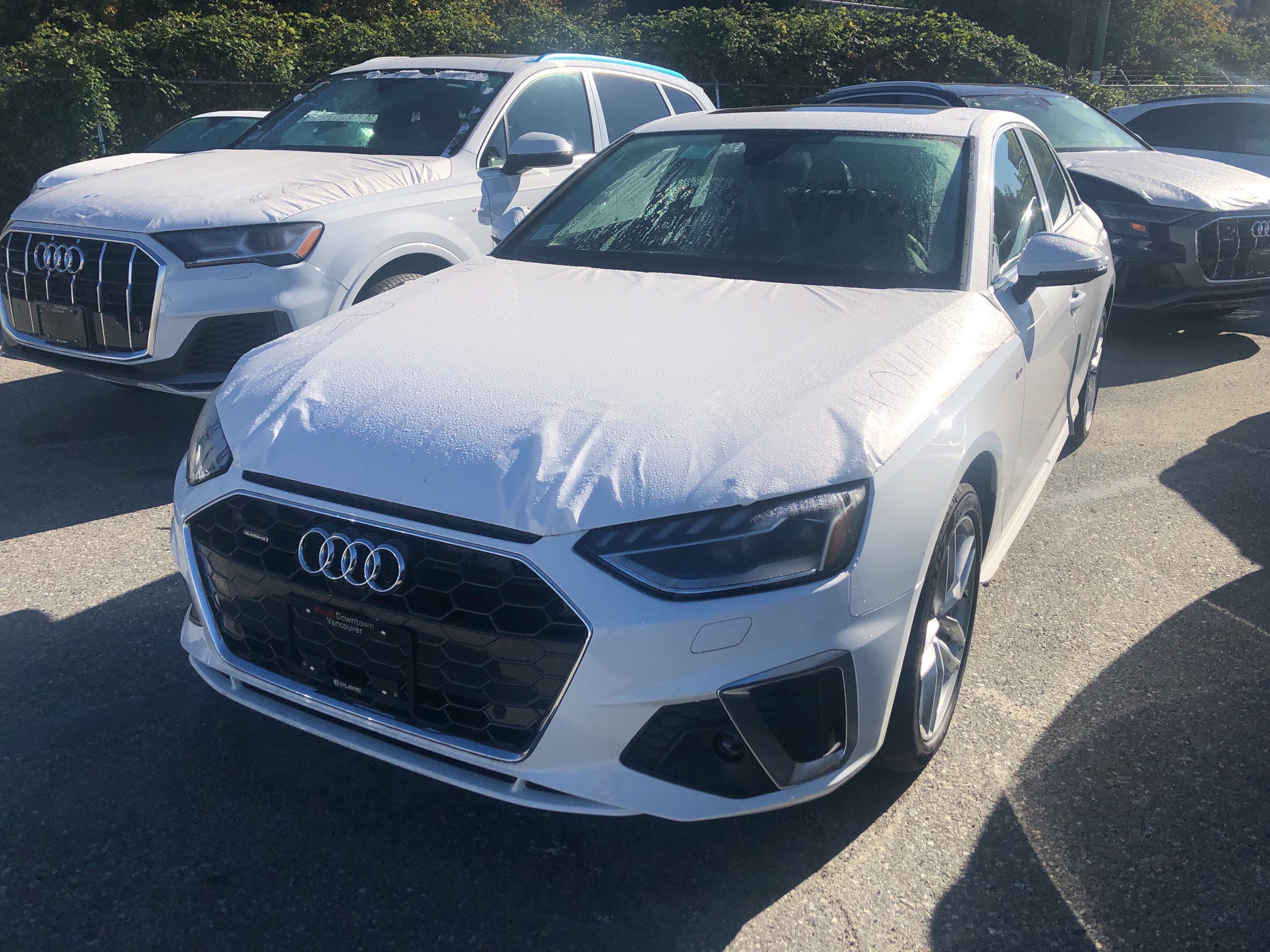 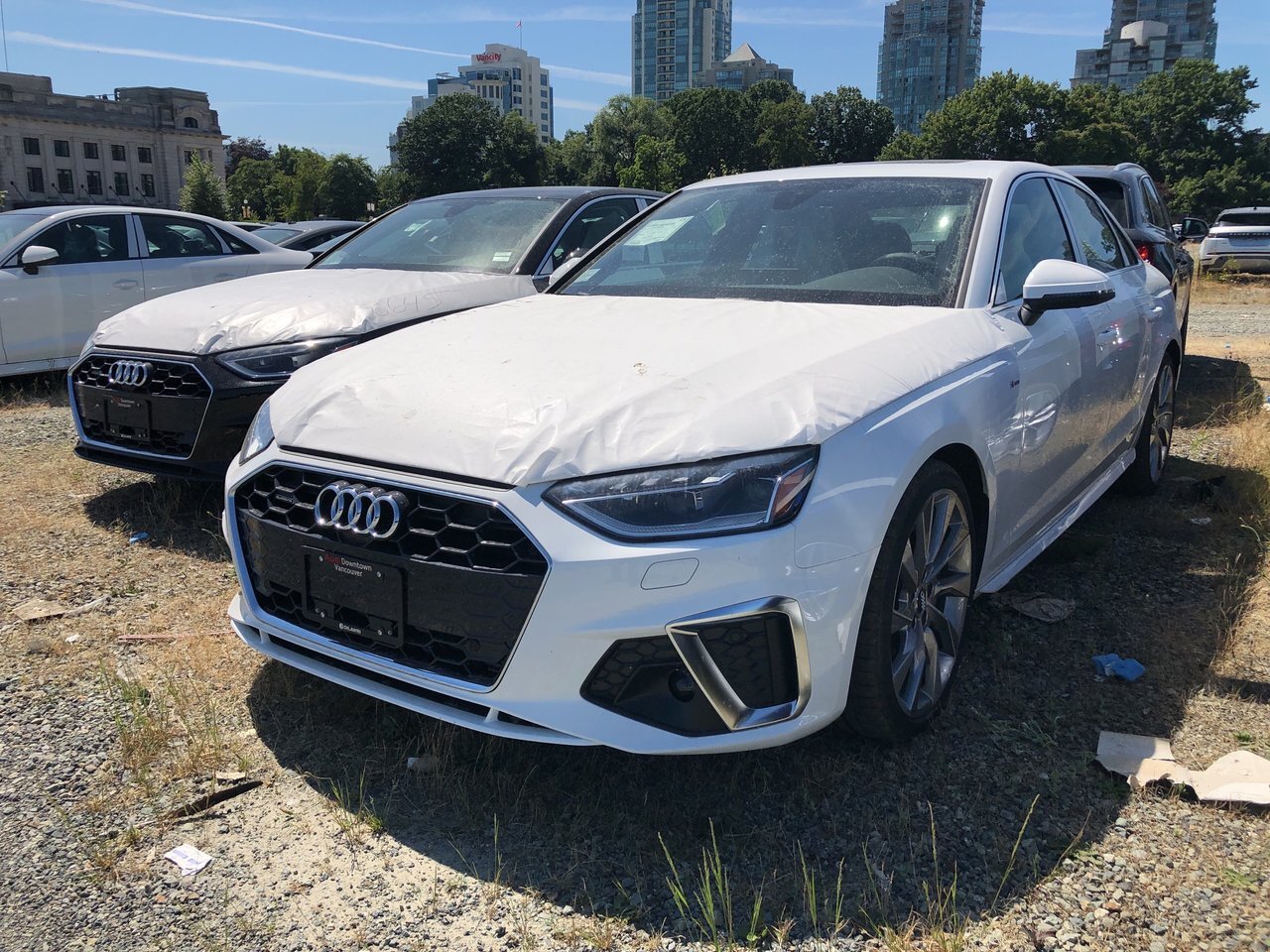 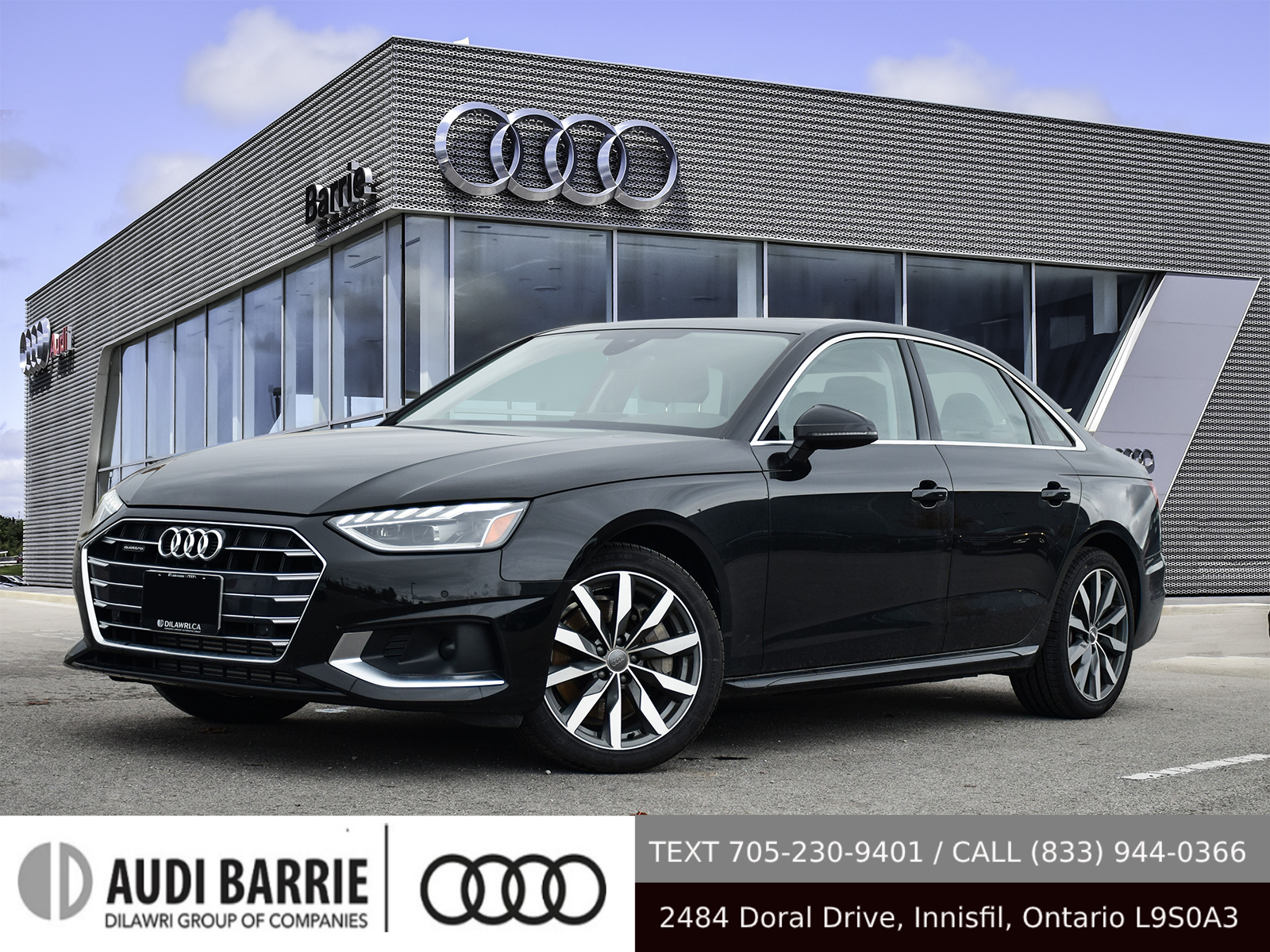 About Jil McIntosh
Jil McIntosh writes about new cars, antique and classic cars, and the automotive industry. A member of the Automobile Journalists Association of Canada (AJAC), she has won several awards for her writing, including Journalist of the Year in 2016. In addition to testing new vehicles, she owns two from the 1940s.
Follow me
You may also like
AdChoices
Latest Articles