At this precise juncture, revealing a redesigned front-wheel-drive compact sedan probably feels a little bit like shouting into the abyss. But product cycles being as they are, now is the time for the world to meet the new 2020 Nissan Sentra.

Compact sedans may not excite the Canadian car-buying public these days as much as all-wheel-drive, high-ground-clearance SUVs – yet they play an important role. With the Nissan Micra being discontinued, the Sentra is returning to the spotlight as the value leader in Nissan’s lineup. It also has the potential to help the brand make up some ground: more than 200,000 compact sedans have sold this year in Canada, and only 3 percent of those have been Sentras.

The 2020 edition is arriving with a fair number of updates. Will they be enough to win over more Canadian consumers? Possibly, if they play out in reality as they do on paper, and the price remains right.

The Sentra gets a light power bump for 2020 thanks to a new engine: a 2.0-litre four-cylinder that replaces the 1.8-litre in the outgoing model, producing 149 hp (up from 124 hp) and 145 lb-ft of torque (up from 125 lb-ft). This, Nissan says, will also come with an improvement in fuel economy, though official figures are yet to be announced. And, good news for stick-shift fans: The S base model still offers a six-speed manual transmission; all other models will ship with a CVT.

Handling improvements are likely with a 5 cm wider track, a switch from a torsion beam to an independent rear suspension to go with a MacPherson strut front suspension with twin-tube shock absorbers, and a 5.6 cm lower ride height for a lower centre of gravity.

Nissan says that improved door and window sealing, body sealing, and more extensive use of soft acoustic materials will reduce the amount of exterior and wind noise that transmit into the cabin.

Nissan’s Safety Shield 360 is standard equipment across the entire 2020 Sentra lineup, which includes forward emergency braking with pedestrian detection, rear cross-traffic alert and emergency braking, automatic high beams, blind spot warning, and lane-departure warning. Ten airbags are included in total, and additional standard equipment includes Nissan’s driver alertness warning and rear door alert, the latter being a system that reminds you to check the rear seat as you leave the car if you opened a rear door when you got into it, starting with a chime and escalating to the car’s horn if necessary.

A much deeper version of the V-Motion grille, framed by elongated headlamps, brings the Sentra’s head-on looks more in line with some of the other recently updated products in the Nissan lineup. More emphatic stamping adds deeper creases along the shoulders.

There are six single-colour paint finishes – black, two shades of white, gunmetal grey, metallic blue, and the premium Scarlet Ember TriCoat. Two-tone finishes are offered with gunmetal, white, and the premium Monarch Orange all being available with a black roof.

On the S model, heated front seats and outside mirrors are standard – except on models with the manual transmission. Along with 16-inch steel wheels and a D-shaped steering wheel, Nissan’s Safety Shield 360 is included, as is the rear door alert system, remote keyless entry with push-button start, and a 4.2-inch digital driver’s display and 7.0-inch colour touchscreen integrating Bluetooth, text messaging, Siri Eyes Free and Google Assistant voice recognition.

Apple CarPlay and Android Auto are not standard equipment, though; to access those, a buyer needs to upgrade to the SV trim. At this price point, the digital driver’s display grows to 7 inches and the infotainment screen to 8 inches. The wheels become aluminum alloys; remote engine start, dual-zone climate control, active cruise control, and an upgraded cloth interior are included.

The latter model is available with a Platinum package, which integrates an alternate design of LED headlamps, a 360-degree camera, auto-dimming rearview mirror, leatherette seats with a six-way power-adjustable driver’s seat with two-way power lumbar, and an eight-speaker Bose sound system.

The 2020 Nissan Sentra will arrive at Canadian dealerships in late February. Pricing and complete model feature details will be released closer to launch. 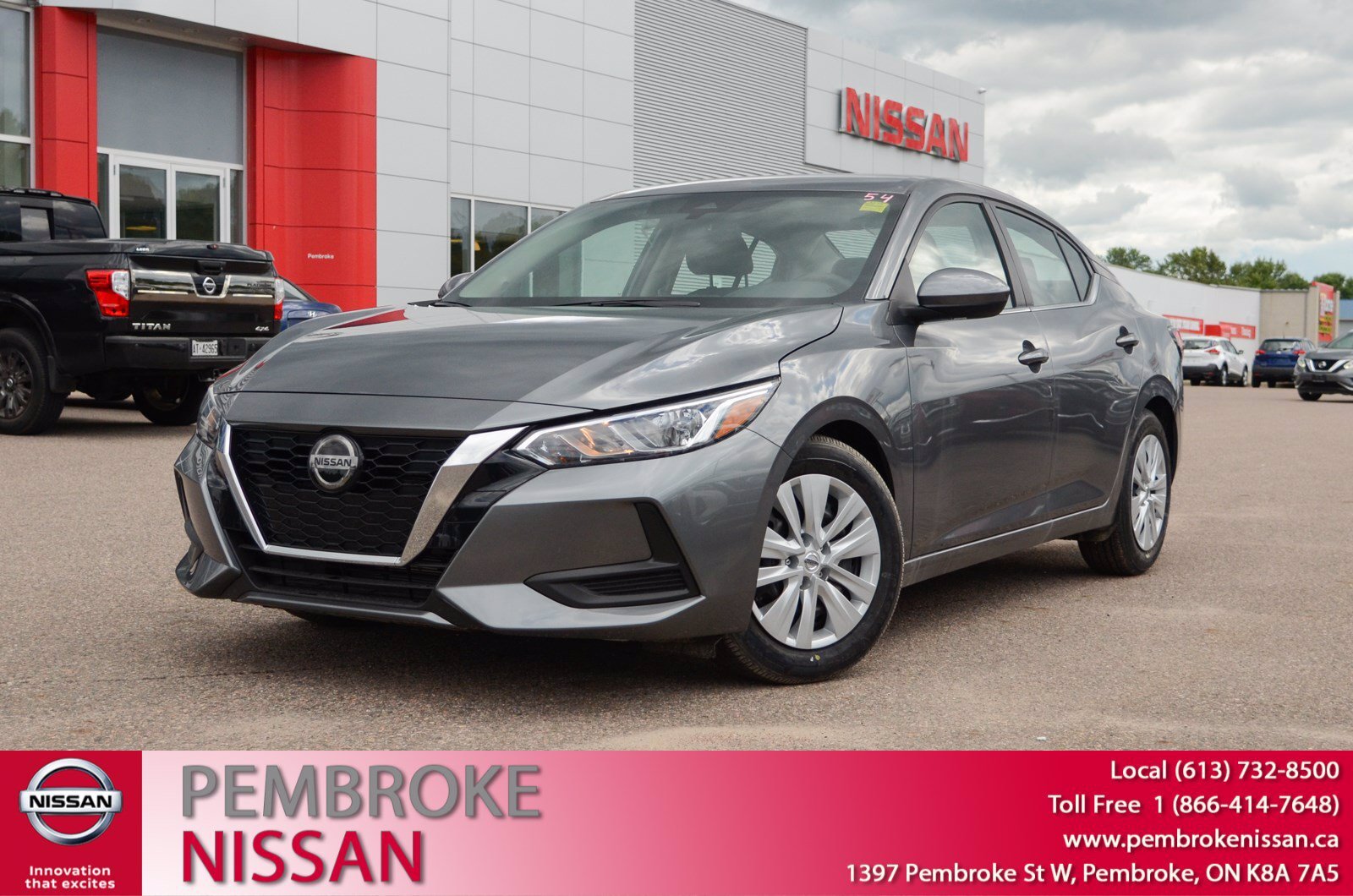 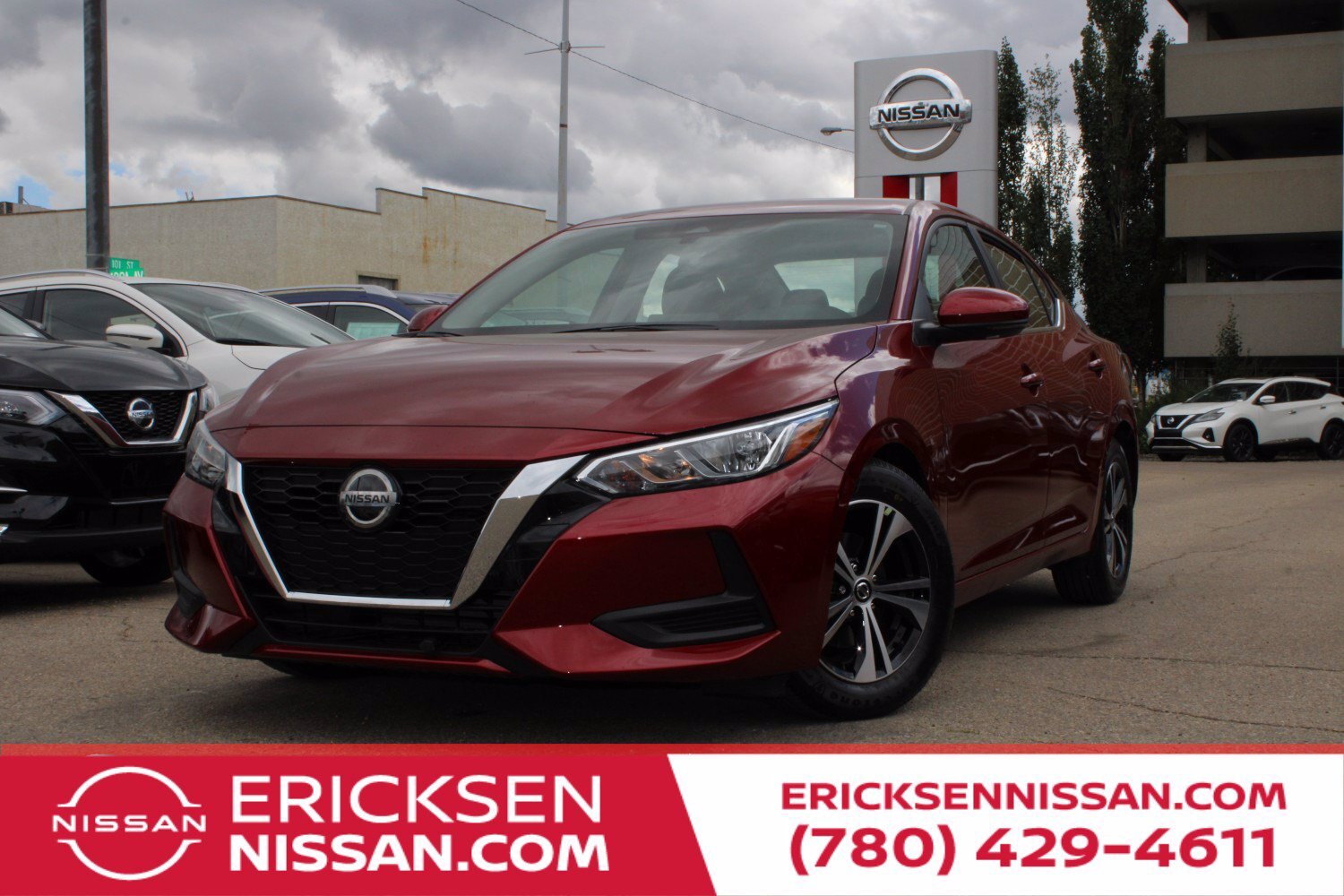