The 2020 Toyota Corolla isn’t your dad’s Corolla. In fact, it isn’t even last year’s Corolla.

The ubiquitous, reliable sedan has been redesigned around the Toyota New Global Architecture (TNGA) platform, and the updates have made a world of difference in its curb appeal, drive characteristics, and feature offerings. There remains, however, a few compromises that keep it from competing with small crossovers, including tight interior space, less-than-perfect infotainment, and – as rare an offering as it is in this segment – the lack of available all-wheel drive.

The design direction Toyota has taken with the new Corolla appeals to me on a couple of levels. I see a subtle Japanese influence in the front end; how it looks slightly menacing and reminiscent of a kabuki mask, creating a confidence I find myself drawn toward. And although this XLE model is one of the more expensive in the lineup, the use of colour and material in its interior outdoes not only its competition but also some cars that are significantly more expensive.

Although the safety technologies found in this higher-priced Corolla are roughly on par with much of its competition, Toyota wins points for making them standard. There’s automatic emergency braking with pedestrian and cyclist detection, automatic high-beams, lane-departure alert with steering assist and road edge detection, lane-tracing assist, and adaptive cruise control. The Insurance Institute for Highway Safety (IIHS) rates it a Top Safety Pick.

It’s not that the Corolla does a poor job of making space, it’s just that several competitors do it better. The Corolla’s 371 L trunk is below the segment average. Some might also consider the lack of available all-wheel drive, while not atypical for the mainstream small sedan segment, to be an issue of practicality; it’s nothing a good set of winter tires won’t fix in all but the most extreme weather conditions, but there are those out there – Subaru Impreza, Mazda3 – that offer the added traction of all-wheel drive, giving them a leg up on the Corolla.

Controls are laid out simply and are easy to find and use, including the larger-than-average eight-inch infotainment touchscreen found in this XLE model, and I find that everything is nicely within reach of even more diminutively proportioned drivers. My daughter had to raise her voice to be heard over the wind noise from the back seat, but in my view, that’s the most significant usability issue.

There’s a solid suite of desirable features in this XLE model, such as heated front and rear seats, a heated steering wheel, LED headlights, a sunroof, a wireless charging pad, and a nicely-laid-out digital gauge cluster. Where some competitors have the Corolla beat is in wheel size – the Hyundai Elantra’s top trim comes with 17-inch alloy wheels as opposed to the Corolla XLE’s 16-inch – and in incorporating Android Auto functionality. Apple CarPlay is included for the 2020 model year, but Android Auto isn’t yet integrated in the Corolla’s infotainment system.

For its segment, power delivery in the Corolla is a pleasant surprise. While its 1.8-litre four-cylinder engine with 139 hp and 126 lb-ft of torque doesn’t look stellar on paper, the continuously variable transmission (CVT) drives more enjoyably than most and does well at keeping the engine running at a range that makes peak power available more often. Those looking for a bit more performance will find it in the SE and XSE models that bookend this Corolla, with the 2.0L four-cylinder under the hood generating 169 hp and 151 lb-ft of torque.

The front-row seats are nicely supportive, and the heated features go a long way in maintaining cold-weather comfort. The second row might not work as well for taller passengers over a longer period of time, however, as leg room is tighter than average, even for a compact sedan.

Here’s another area where the Corolla outdoes its price tag. It stays flat in cornering and deals with rough patches of road more smoothly and effectively than average – even after factoring in the inherent advantages small cars typically have in these instances.

According to the Natural Resources Canada (NRCan) fuel consumption ratings, the Corolla XLE should average 7.3 L/100 km combined, which is below average for the segment. That said, my time in it returned an average of 8.3 L/100 km after a week of roughly 50/50 between city and highway driving. However, if fuel economy is important to you, there is a Corolla Hybrid that might better suit your needs.

Within the compact sedan space, the new Corolla’s value proposition is high for those who value better drive characteristics, looks, and safety above other attributes. On the other hand, people who need more space and/or care a great deal about technology might find themselves more impressed by the Hyundai Elantra, Kia Forte, or Honda Civic.

This is a prime example of Toyota doing what it does best: building quality affordable vehicles that prioritize durability and safety over all else. There are competitors on the market that do other things better, but in terms of what the new Corolla sets out to do, it achieves its goals while standing as a substantial upgrade over the outgoing model. 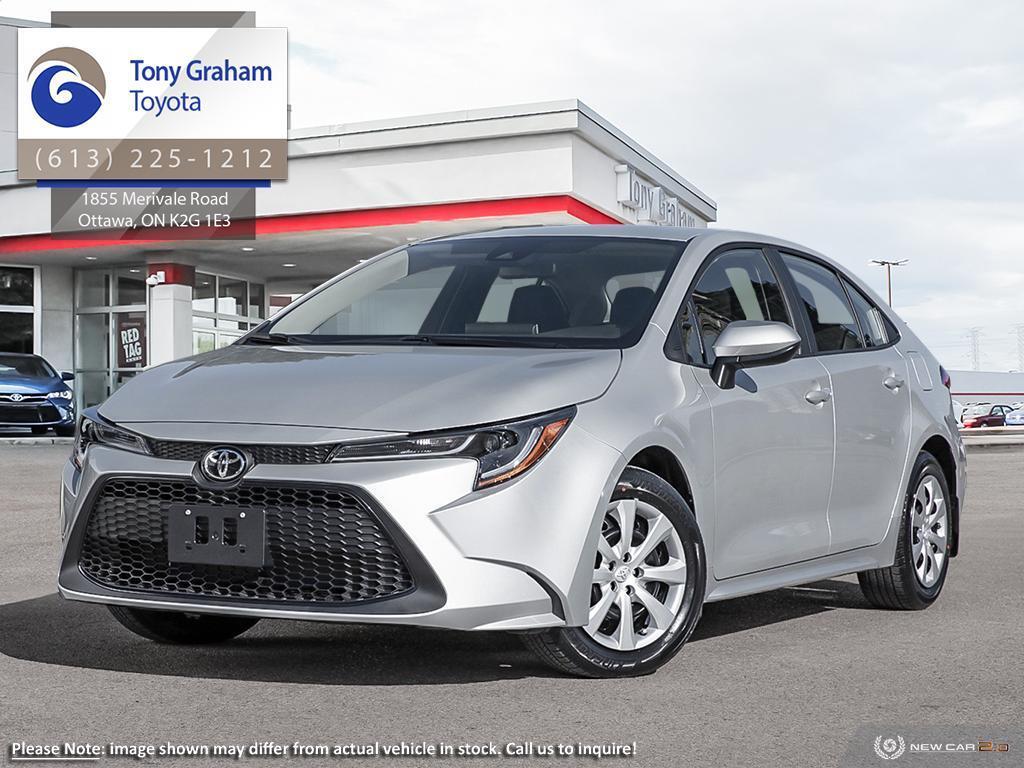 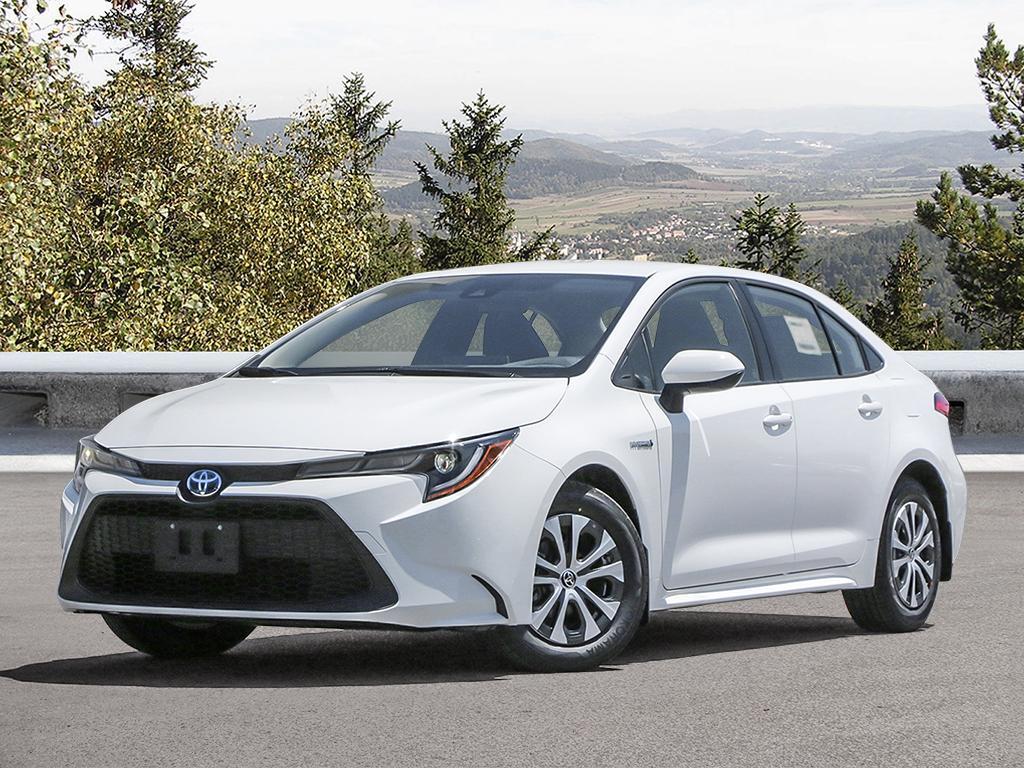