If you’re shopping for a small SUV and you’ve landed here to research the Kia Sportage, you might have been attracted by some combination of its unique looks and what you’ve heard about how good Korean cars have become in recent years. Those are definite selling points for the Sportage, as are factors such as the number of desirable features in this EX Tech model, which isn’t even the most expensive in the lineup. However, there are a few trade-offs to consider, most notably the fuel consumption, which is high for a vehicle in this segment.

In a sea of same-same compact SUVs, it’s nice to see a design that leans a little more toward sporty hatch rather than pure sport utility. The tiger-nose grille and multi-faceted LED headlamps – which are offered only on this grade and the more expensive SX – give the Sportage a distinct character, and this bronze colour is an attractive one. The interior is of high quality but is otherwise unremarkable.

One thing that bothers me – and this is entirely anecdotal; I may very well be the only person who cares – is that the turn signals on the rear of this car are positioned very low and in a separate bank from the taillights. When I see other Sportages on the road, I often find that I don’t see their signals as readily when they’re activated. That would make me think twice about picking one of these up for myself.

As far as compact SUVs go, this one is on the smaller side, and that shows in the available cargo space. The adjustable load floor that’s utilized in certain Hyundai and Kia products these days helps mitigate that, but only somewhat. With the floor in its tallest setting, the cargo area measures 798 L; with it lowered, that increases to 868 L. Even with that adjustability, those figures fall within the lower end of the segment.

Although the centre stack design has more buttons than others in the segment, they’re well laid-out and relatively easy to use while driving. The same goes for the infotainment system, which is intuitive and has some thoughtful features. There is one downside worth noting here, though: The driver’s side window is the only one with one-touch lowering.

Here’s where the Sportage excels. In terms of standard equipment, it has heated front seats and side view mirrors, and an eight-inch infotainment system with Apple CarPlay and Android Auto compatibility. A wireless phone charger, heated steering wheel, and panoramic sunroof are added at the EX grade. By the time you get to EX Tech, there’s heated and ventilated front seats and two-stage heated rear seats as well.

The Sportage also gets buttons to lock the centre differential and engage hill descent control when needed, features you don’t always see in compact SUVs.

The engine is the same in every Sportage trim but one, which means a naturally aspirated 2.4L four-cylinder that produces 181 hp and 175 lb-ft of torque in the tester seen here. Mated to a six-speed automatic transmission, the torque does become available earlier than in the average engine without a turbo, though I find that power isn’t all that easy to modulate with my right foot.

If you’re already shopping at this end of the catalogue and you care about such things, consider making the leap to the SX trim to access its 2.0L turbocharged mill, which is good for 237 hp and 260 lb-ft of torque from 1,400 rpm. That version also adds a number of other features, such as an upgrade to 19-inch wheels from 18-inch units, plus larger front brakes, all for a moderate $2,000 price premium.

The interior of the Sportage is nice and quiet for the most part, and the passenger space is respectable relative to the overall size. The relatively low-cost access to heated and ventilated seat features helps in this regard as well.

The MacPherson struts on the front axle and multi-link suspension on the rear, plus its diminutive dimensions, help the Sportage to be a fairly agile handler – and that’s in spite of its relatively hefty 1,696 kg curb weight and very practical 172 mm of ground clearance. It would be nice for the steering to be more direct to go along with this, instead featuring a wide and ungainly swing.

The fuel consumption story for the Sportage doesn’t start very well: For this 2.4L engine, the more efficient of the two, Natural Resources Canada (NRCan) rates it at 10.8 L/100 km for city driving, 9.1 on the highway, and 10.0 combined. My real-world results were even worse: I finished the week at a dismal 12.3 L/100 km. This is likely due to a combination of me doing a fair amount of city driving and thumping the throttle a little too eagerly, wishing there was more power there.

The Sportage’s value proposition is one for the buyer who’s looking for something slightly larger than a subcompact SUV, and also wants great feature content. If you fall into this subset and you’ve got enough to spend to consider this EX Tech model, have a close look at whether the SX grade will serve you better for not much more money – unless you’re sensitive to the fuel consumption figures and the turbo engine turns you off. But if higher fuel bills are enough to turn you off – or if you’re hoping for something with more cargo space for your money – then you’d be better off looking elsewhere.

For an urban family who will appreciate the Sportage’s unique looks and smaller dimensions, forgive its below-average cargo space, and not be dinged too often by large fuel bills, the Sportage could be an appealing choice with good feature content for the price. If any of these elements is an important purchase factor, though, there are other compact SUVs on the market that would better suit your needs. 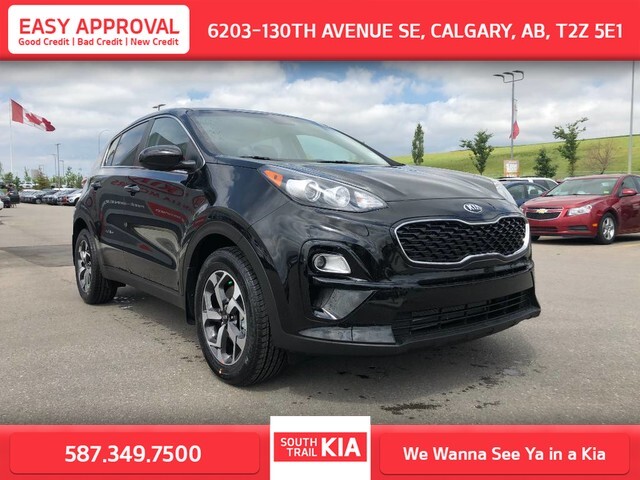 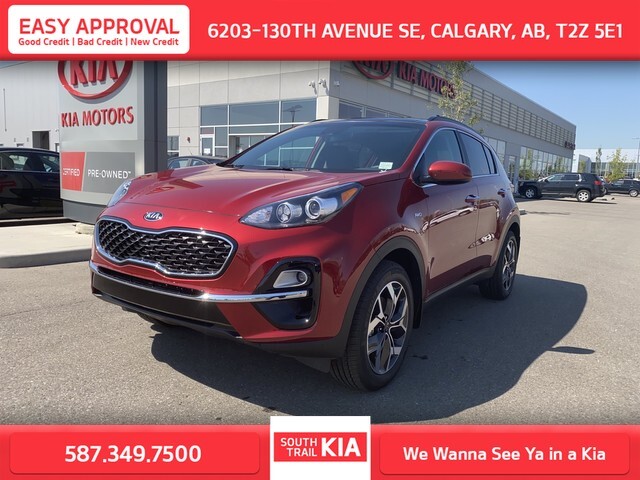