Audi took the occasion of the 44th annual Tokyo Motor Show to show off a couple of key production cars and a concept that has us drooling - it's a wagon of course.

The headliner for the Japanese market is no doubt the new 2017 Audi A4, which is bigger, lighter, more efficient and looks even sharper. Okay, it looks almost exactly the same, with some subtle tweaks, but the interior is taken to another level again. We've already had a sneak preview of the 2017 A4, so we can say with confidence that the performance and refinement remain at the top of its class. 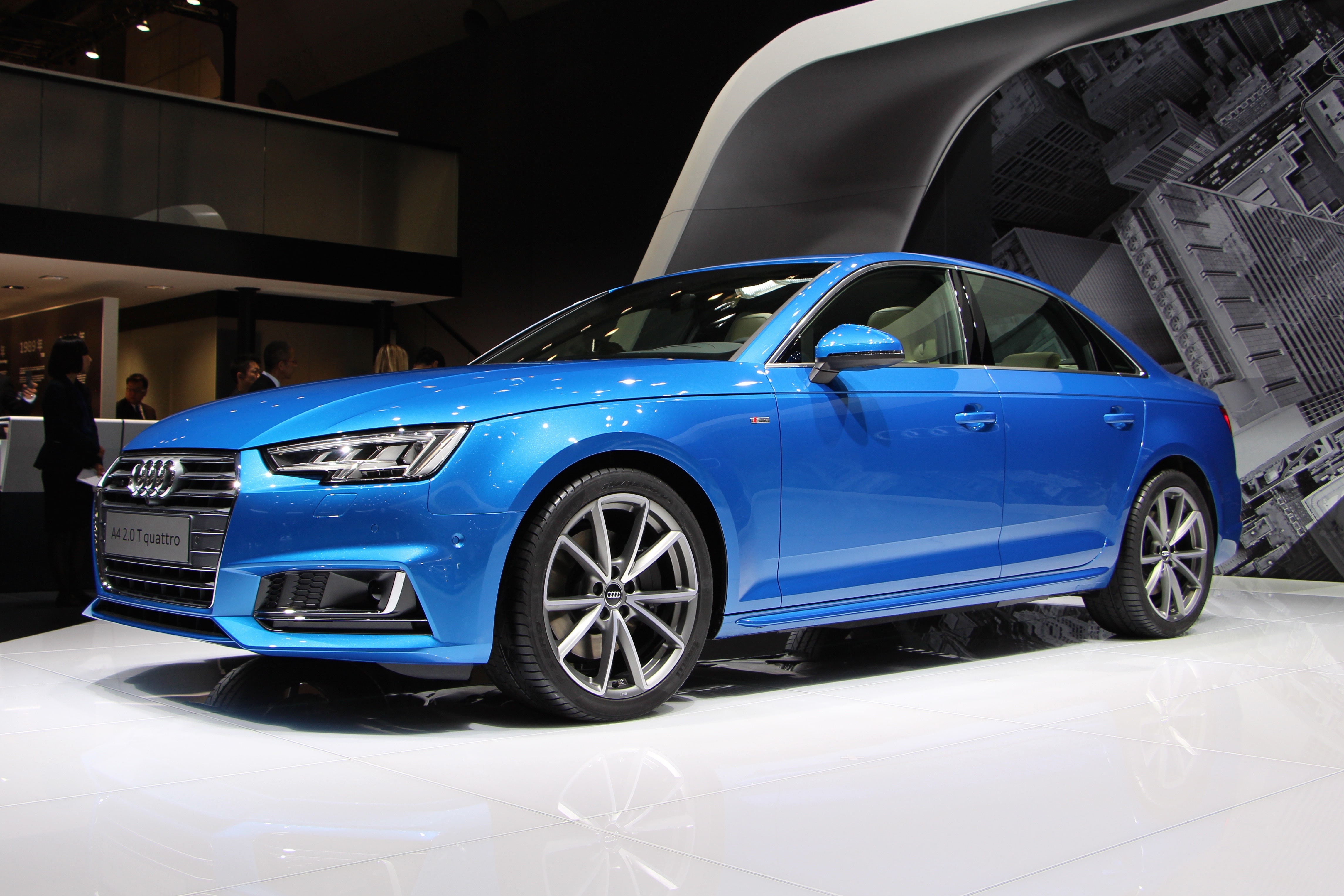 Next to the A4 was the upcoming Q7 e-tron quattro, in which Audi has doubled down on torque and efficiency with a diesel mated to an electric motor integrated into the transmission. Thanks to the Q7's recent update, it has an incredibly light platform, so the large 17.3-kWh liquid-cooled lithium-ion battery allows it to cover up to 56 km on electric power alone, and together with the diesel engine, the car can cover a total distance of 1,410 km. But this is still a large, premium SUV, and if you tap the full depth of the torque from the electric motor and V6 TDI engine, the 2,445-kg Q7 e-tron accelerates to 100 km/h in six seconds, with Audi's Quattro permanent all-wheel drive distributing power to all four wheels. One notable efficiency innovation is that the waste heat from the electrical drive components is harnessed to warm the interior of the Q7.

Also gracing the Audi stand was the Prologue Allroad concept, one in a series previewing Audi's vision for their future flagship line. This one is the wagon version, and we absolutely cannot get enough of Audi's mastery of the wagon form and automotive lighting, which is on full display with this vehicle's angular, dynamic (the turn signals actually progress across the lighting elements).