Putting Tires to the Test 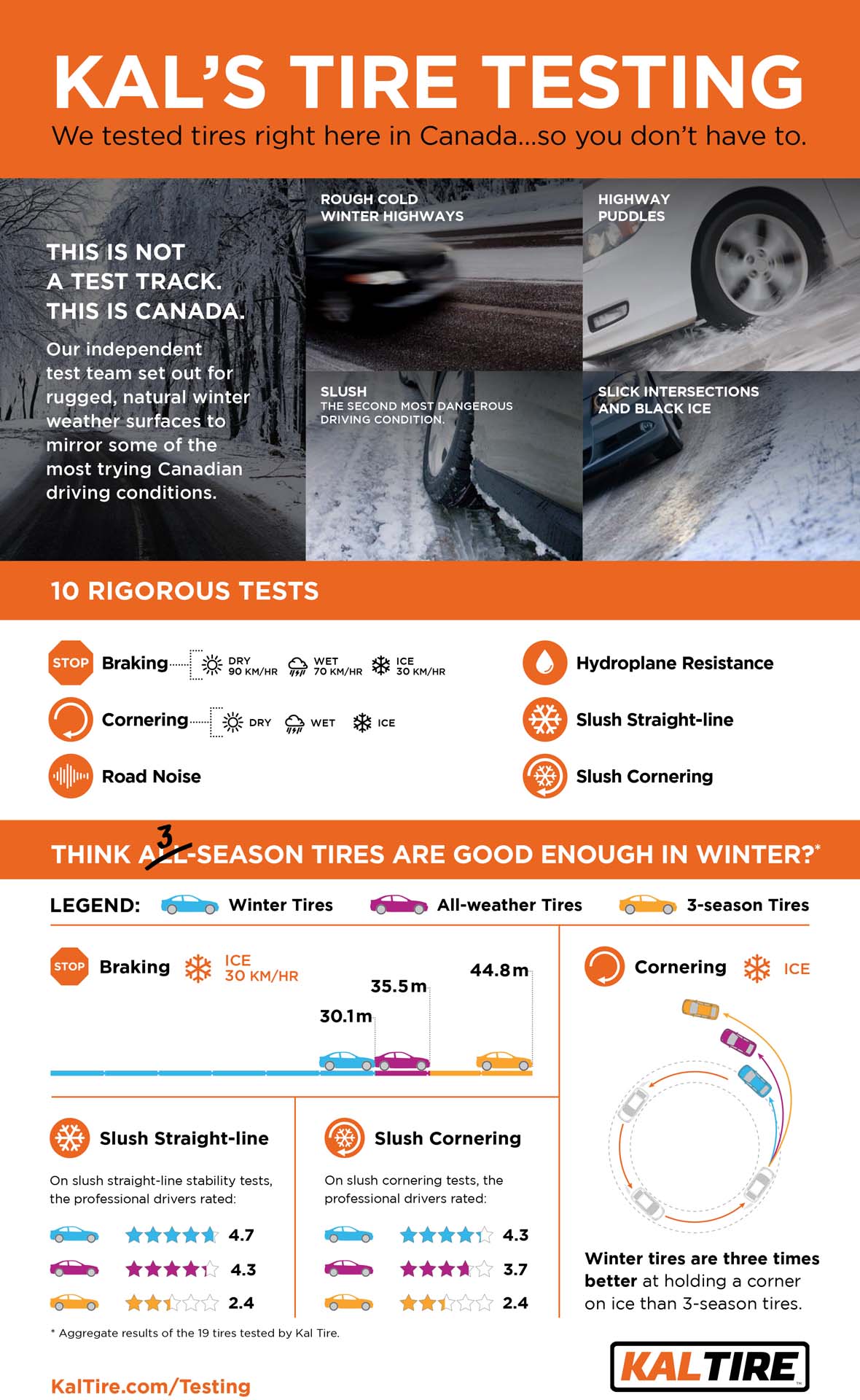 With winter not merely around the corner but right here on our frost-covered doorsteps, Canadian drivers are once again being bombarded with tire-selection advice. Some of it is good, for sure, but much of it is subjective marketing drivel and almost all of it is out of date.

Part of the problem is that while tire technology has evolved hugely over the past decade it has done so quietly, not with big breakthroughs like in the radial versus bias-ply days, but instead with subtle (yet significant) improvements in rubber compounds, tread design and tire construction. In the meantime, tire terminology hasn't really caught up with the changes (quick, what's the difference between an all-season tire and an all-weather tire?) and the government-mandated rating systems haven't evolved at all, so the UTQG (Uniform Tire Quality Grading) codes stamped on your tires have became all but meaningless (the U.S. government is aware of the shortcomings and is working on new ratings, but these are still a ways off).

Where does this leave the Canadian consumer? Until recently it has left us relying on subjective online reviews (where "best tire I've ever owned" could merely mean "better than the 15-year-old OEM rubber previously on my econobox"), or perusing US consumer tests that fail to account for the genuinely severe winter conditions we can encounter on our daily commutes.

Canadian tire retailer Kal Tire set out to change that this winter by commissioning extensive professional testing of some of its most popular tires. You may have seen the advertisements ("We tested tires right here in Canada, so you don't have to"), but a 30-second television spot can only tell part of the story. Behind the new ratings is an extensive and rigorous testing regime, as Kal Tire recently demonstrated to journalists in a cold Edmonton parking lot. “We wanted to give drivers greater and more relevant information about how tires really perform in everyday winter conditions in Canada," said Carey Hull, director of retail products for Kal Tire. "Black ice, slush on the highway, slick intersections – these are the kinds of situations where drivers get into trouble." 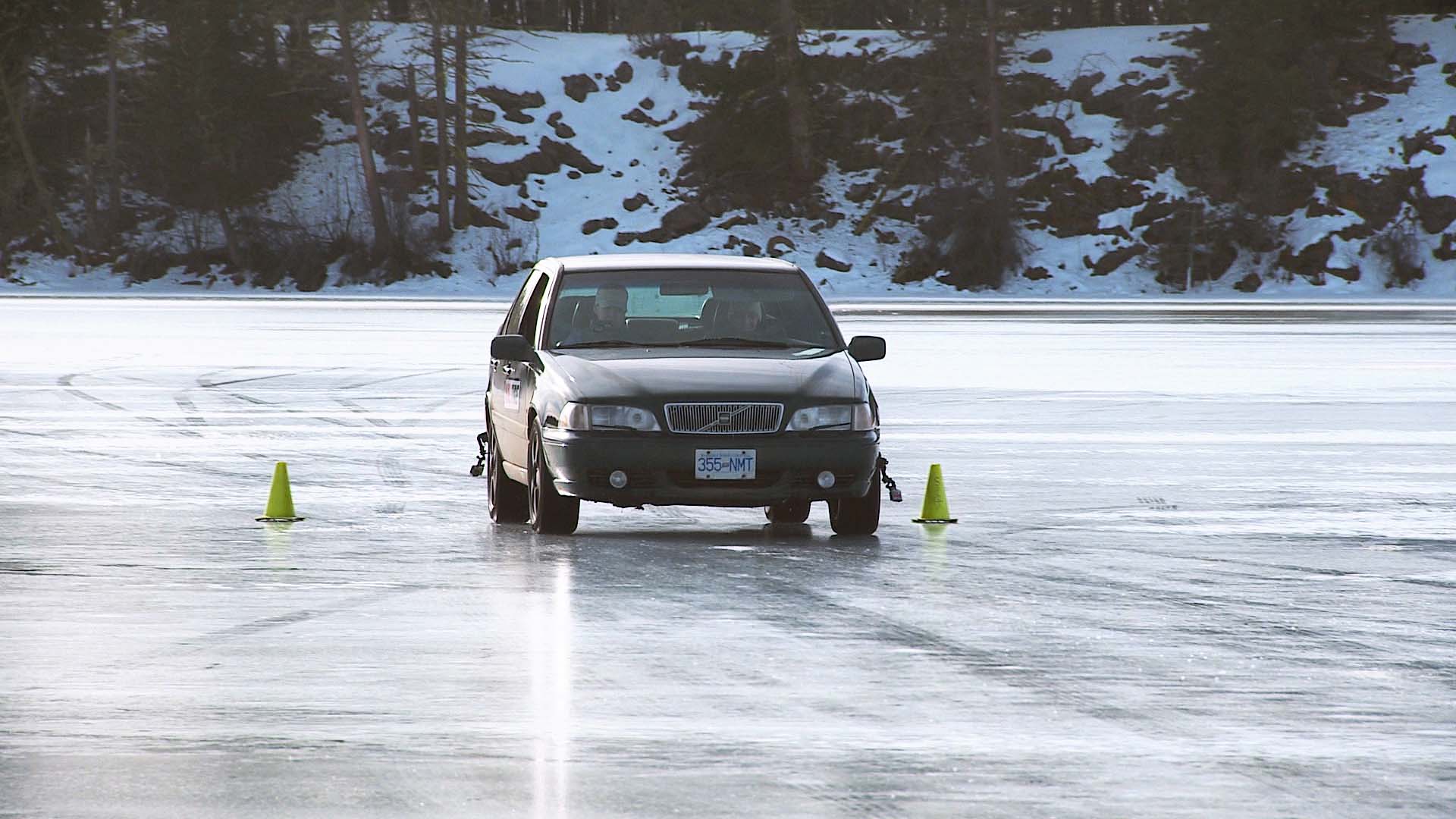 The first lesson from the testing is that all-season tires and all-weather tires are not the same thing. As the more tire-savvy consumers among us already know, all-season tires are entirely unsuited for Canadian winter conditions – they are essentially summer tires with a slightly softer tread compound to give them reasonable traction in wet conditions and in the kind of light skiff of late-fall snow that gets completely cleared from the road by the first few passing cars. Kal Tire believes the term "all-season" is so misleading for Canadian consumers that it has crossed the term off its literature and replaced it with the term "3-season."

All-weather tires, on the other hand, are what "all-season" tires once aspired to be. Originally developed in Finland for city drivers who spend much of their time on plowed, dry city roads but venture frequently into Finland's snow-covered countryside, all-weather tires are more like winter tires modified to provide good traction and reasonable tread life on dry pavement. Because of this, they can carry the "winter driving" mountain/snowflake logo. Popular brands include the Hankook Optimo 4S, the Vredstein Quatrac and the Nokian WR G3. 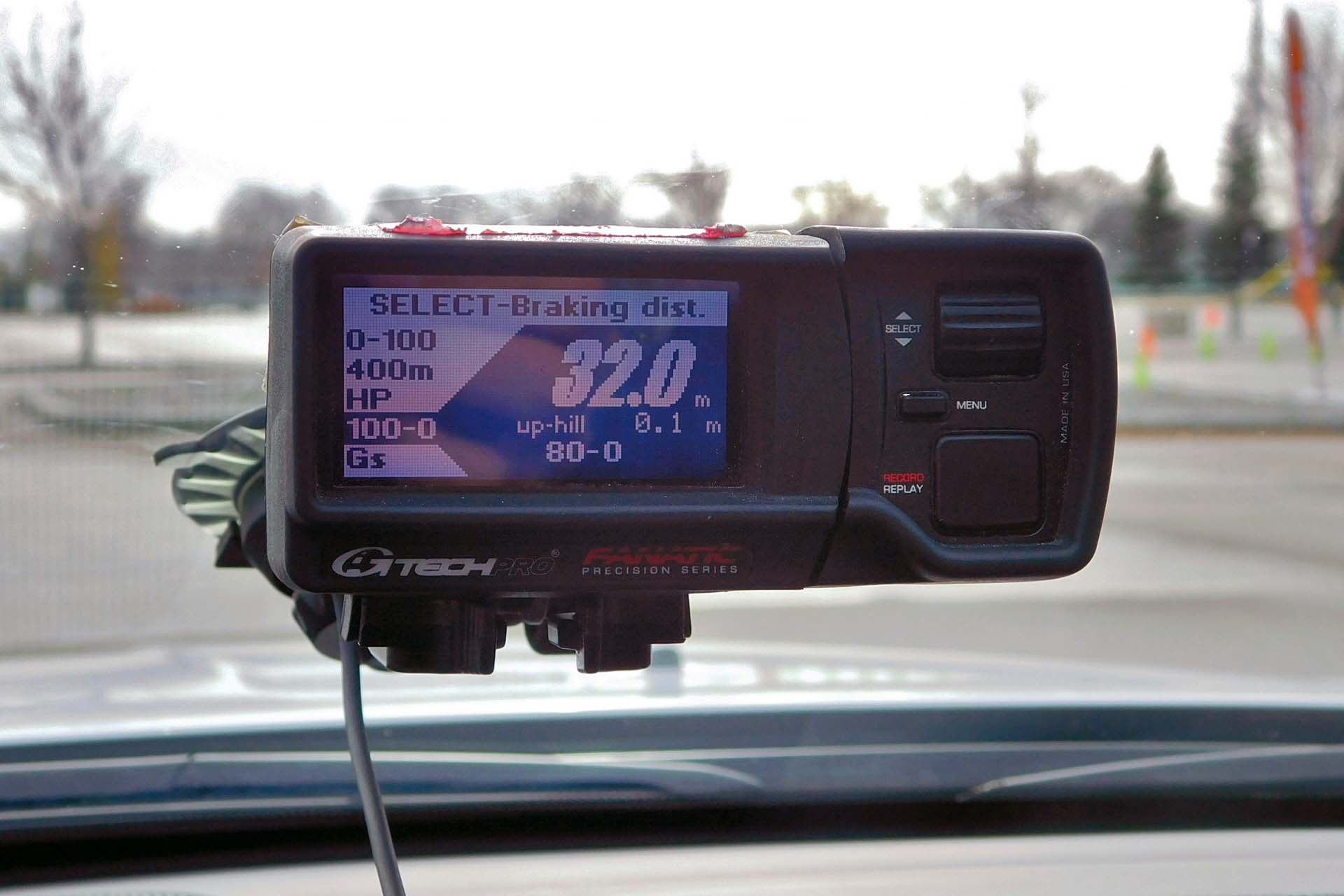 In Kal Tire's testing, dedicated winter tires still proved to be the best bet for winter driving conditions, but the Nokian all-weather tires proved vastly superior to all-seasons: in icy braking tests from a speed of 30 km/h, winter tires stopped in an average of 30.1 m, all-weather tires in an average of 35.5 m, while all-season tires skidded on for nearly 10 more metres, stopping in an average of 44.8 m. That can mean the difference between stopping in time for an intersection, or sliding right out into opposing traffic.

In straight-line stability testing in deep slush, all-weather tires rated nearly as well as winter tires – 4.3 out of 5 stars versus 4.7 out of 5 for the winter tires – while all-season tires broke loose and slipped their way to an average rating of 2.4 stars.

Even when roads were dry or merely wet, the all-weather tires continued to outperform all-seasons, stopping 77 cm sooner on average in wet conditions (from 70 km/h) and 33 cm sooner on dry pavement (from 90 km/h). 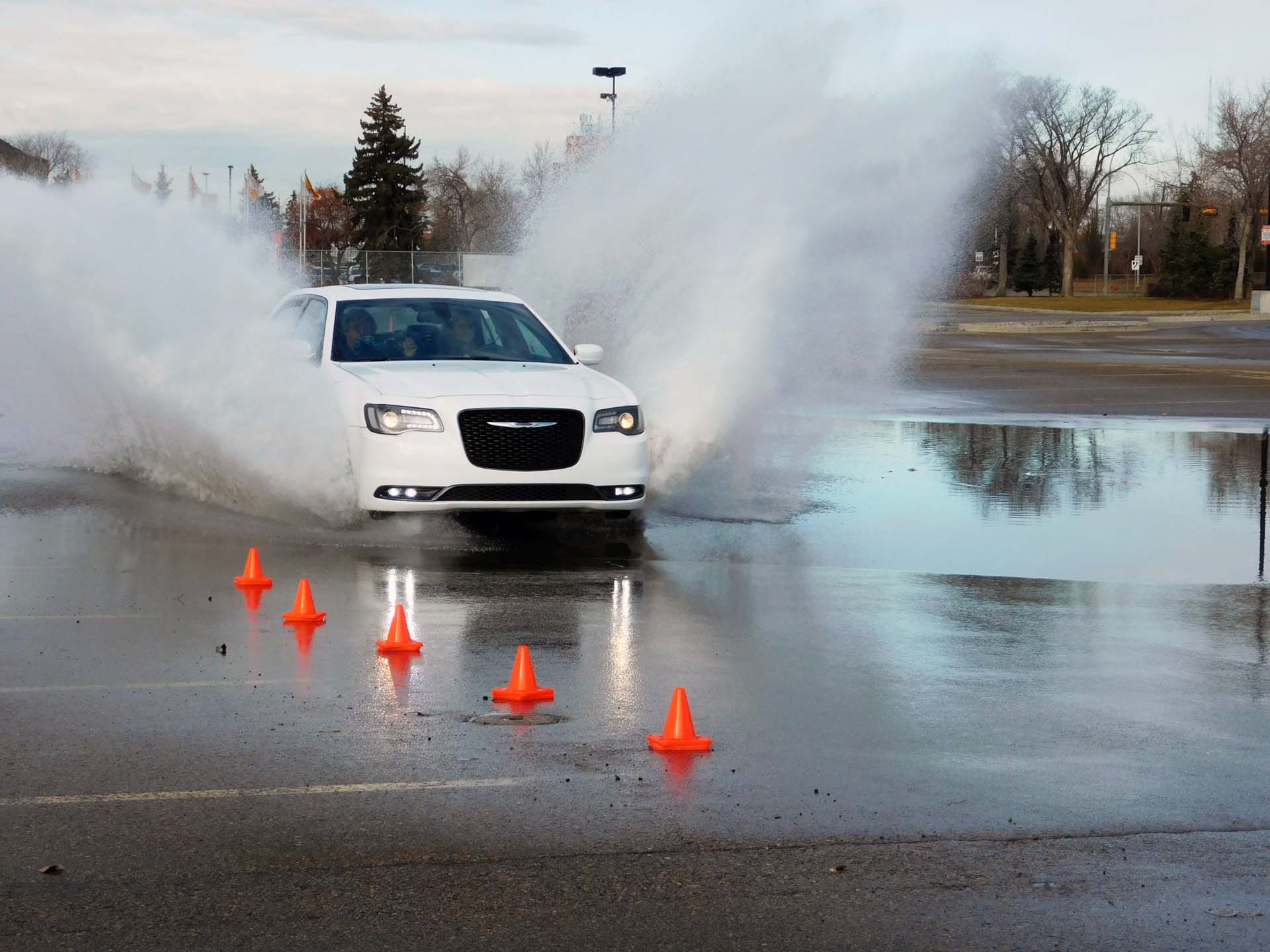 As Kal Tire demonstrated in Edmonton, the actual testing was undertaken by an independent company using fully instrumented test cars driven under strictly monitored environmental conditions, with professional drivers running multiple runs (discarding any anomalous or faulty runs) and carefully controlling all driving inputs to ensure that the only factor being measured was the tire's performance, not driver inputs. The individual results for the first 19 tires tested can be accessed on Kal Tire's website, with comparative rankings available in store. The company intends to make its testing an on-going program, and has scheduled a further 57 tires for evaluation in 2016, adding summer condition testing for its range of summer tires.

For consumers it may not be a perfect solution (so far Kal Tire is only testing tires that it sells), but it provides far more information than we've had before. And regardless of where you buy your tires, one message rings loud and clear: if you're only going to own one set of tires for your car, all-weather tires – not all-season tires – make the most sense for Canadian conditions.