The all-new Cadillac XT5 is tasked with filling the gap soon to be left by the SRX crossover (2016 is that model’s final year, and it’s a short production run). The XT5 has big shoes to fill – the SRX has been Cadillac’s bestselling model in Canada for years, culminating in an 18 percent sales growth last year – but new tech, performance, styling and interior elements have been added to help the XT5 complete the job.

Here are some of the main reasons why the XT5 is being well-positioned to pick up where the Cadillac SRX left off. 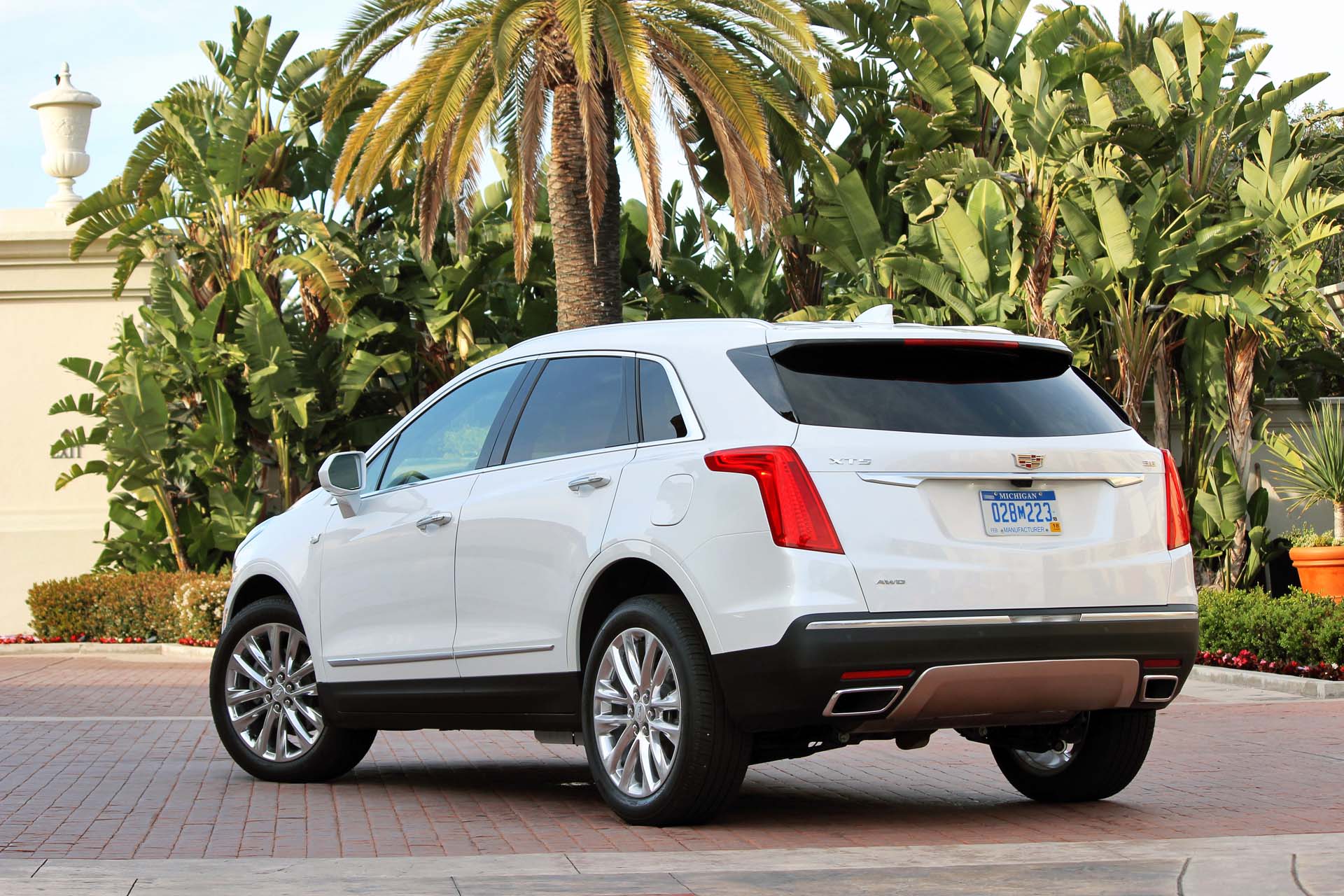 The XT5 may look similar in profile to the SRX, but it is in fact shorter and has a wider track, both front and rear. This helps with the crossover’s stance, especially when seen from the rear three-quarter angle. Other styling additions include character creases along the sides, larger side window openings, rear wiper moved up under the subtle roof spoiler and a more robust front end, including a larger grille and new headlight lenses. 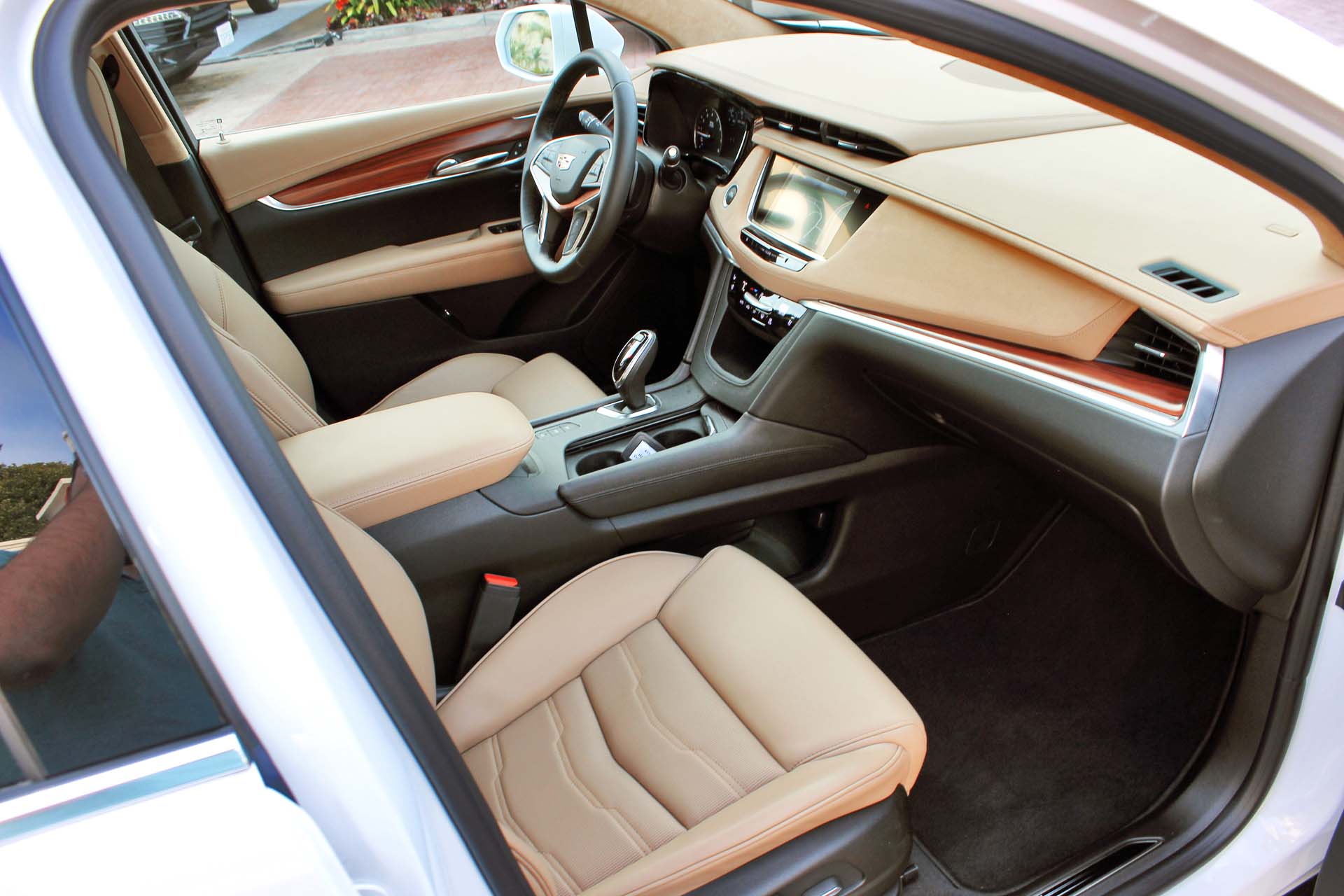 Being a model from The General’s luxury line, the XT5's interior needs to be of top-notch quality. That’s done by using all manner of real materials, from wood, to aluminum, to proper cut-and-sewn cowhide. There’s even some Alcantara suede to make for a soft, inviting interior.

It’s been made more spacious and airier, too, thanks to larger side glass openings, full-length moonroof and more interior volume provided by a longer wheelbase. Rear legroom has been increased by 88.9 mm. 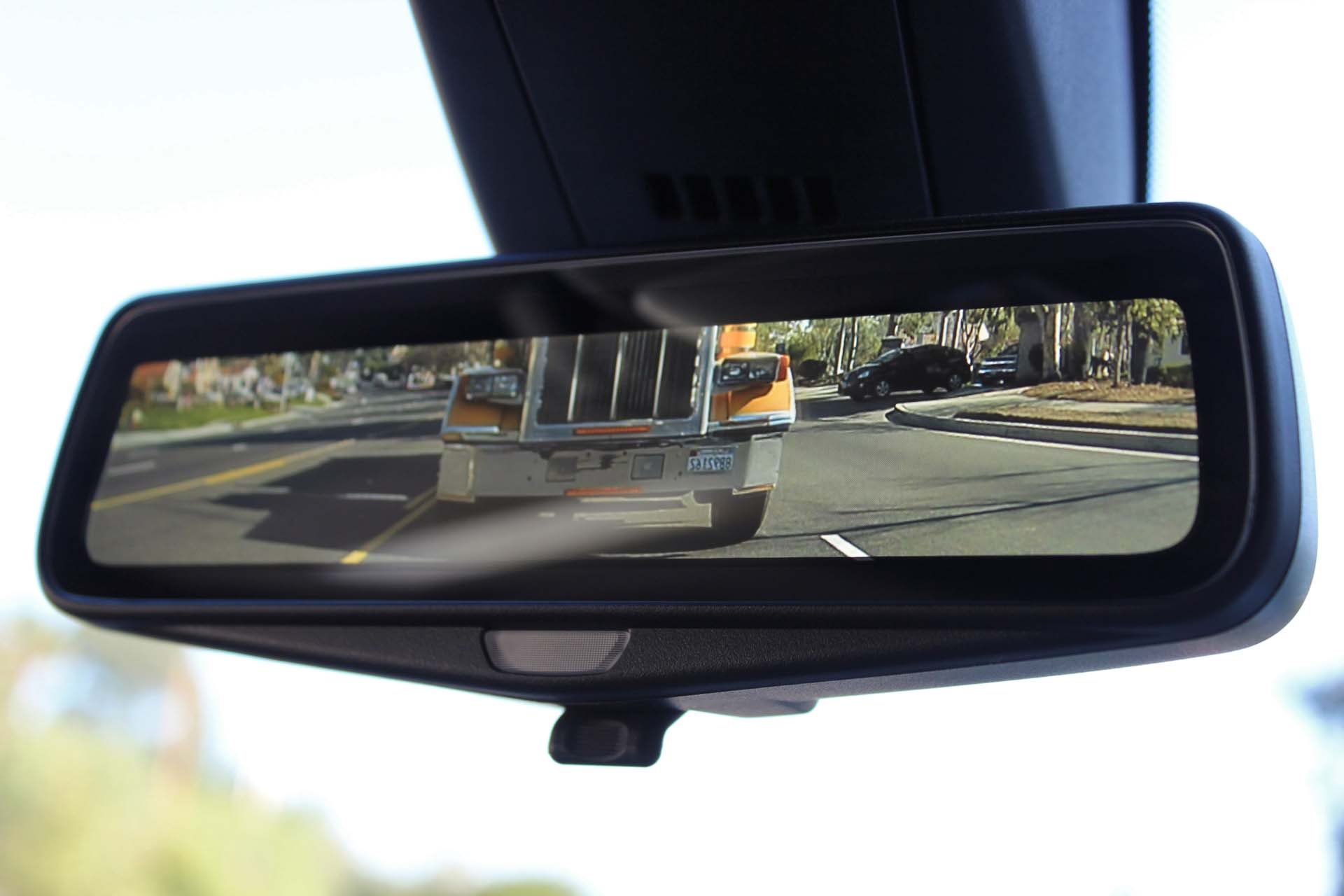 A new digital rearview mirror highlights the new tech available for the '17 XT5. Called the Full Display Mirror by manufacturer Gentex, it acts pretty much exactly as it sounds: unlike on a traditional rear-view mirror, flipping the day/night lever actually activates a digital display of the goings-on behind you. Cadillac claims the rear viewing angle improves by 300 percent, and the rear-facing camera that protrudes from just above the license plate holder can be washed with a press of a button mounted at the tip of the right-hand stalk. Not only to you get a crisp image out, but it’s one that’s no longer blocked by your rear passenger’s face. If you want to see the smiling face in the baby seat, however, all you have to do is flip the lever again, and the traditional mirror returns. 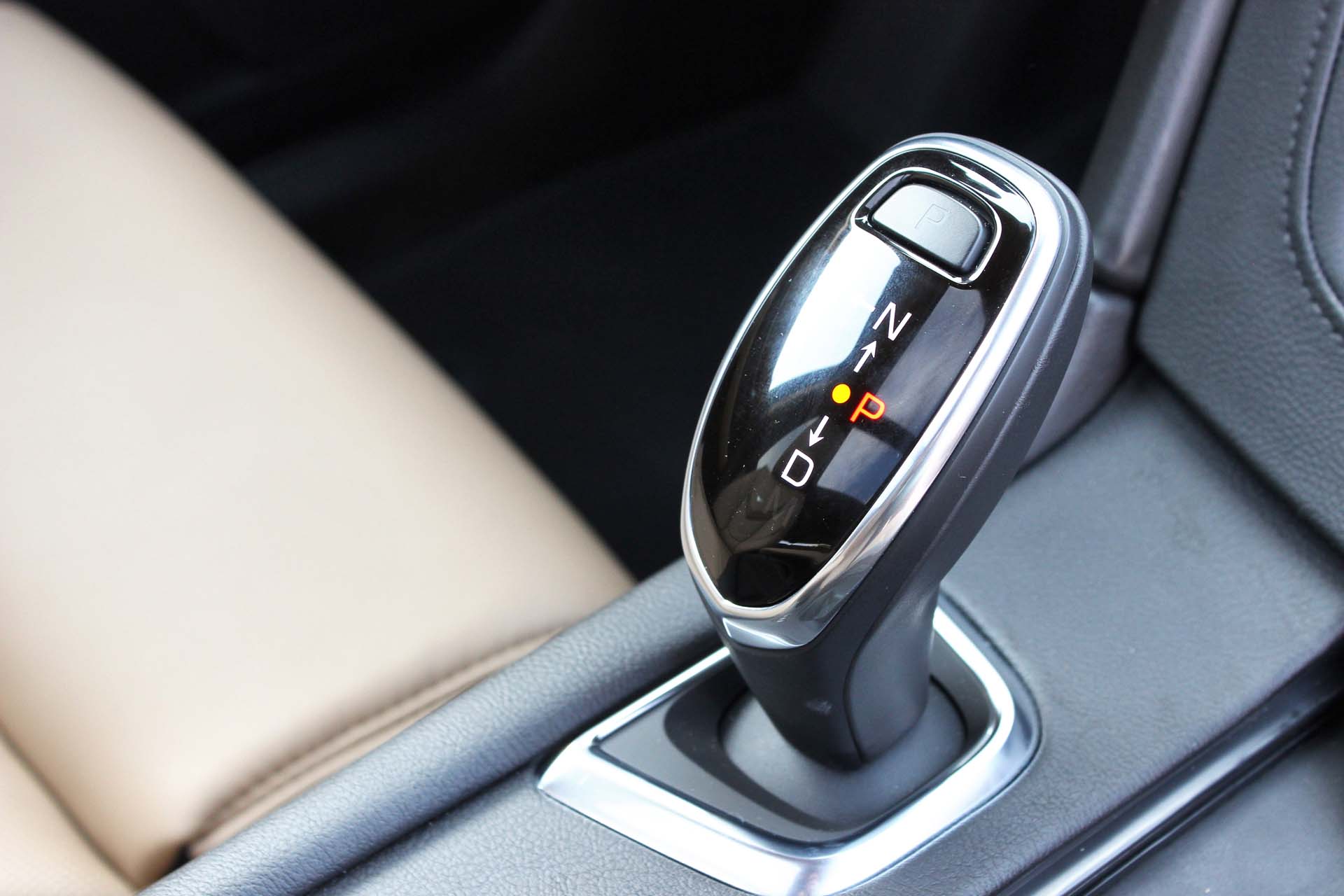 The XT5 gets a standard eight-speed torque converter on all trims. It’s an electronic set-up, meaning your “gearlever” is more of a switch that lets you shuffle between R, N, D and M modes. It provides quicker claimed acceleration and better fuel economy and since there’s no need for any shift linkage, the area below the lever has been made into a storage bin big enough for purses and the like. The paddle shifters, meanwhile, are activated by either selecting “M” once in drive, or pulling either paddle. 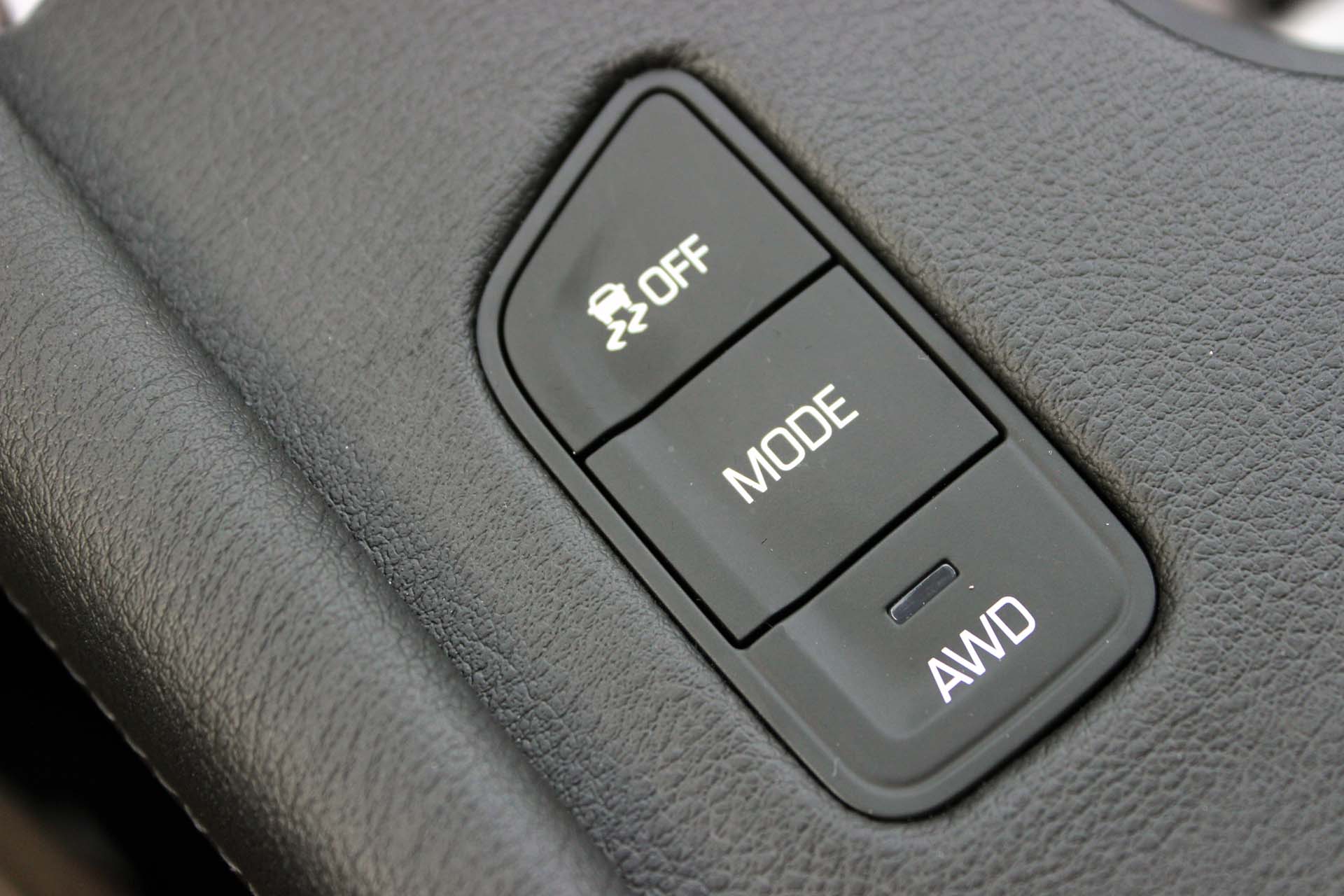 In addition to torque vectoring, the XT5 also gets driver-activated AWD and three driving modes. Thanks to a dual-clutch rear differential, with the press of a console-mounted button, drivers can select either all- or front-wheel drive, depending on conditions. It can be done at any speed, allowing you to save fuel when you need to, and get better traction when the conditions dictate.

Add three drive modes – Tour, AWD, and Sport – and you get a versatile handling package. 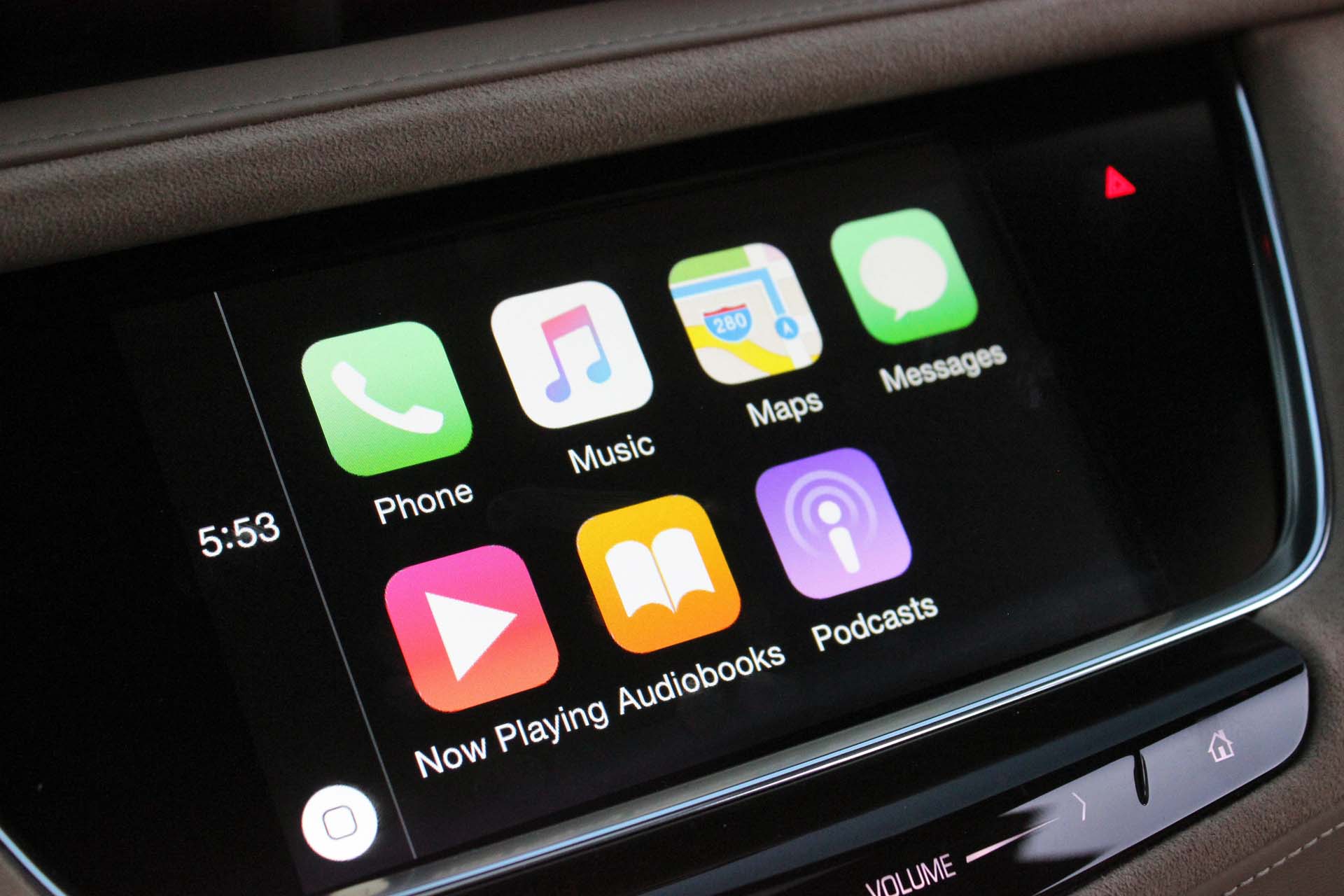 The XT5 gets a newly-tuned Cadillac User Experience (CUE) system with updated graphics and a faster processor. In addition, a 4G Wifi Hotspot and both Apple CarPlay and Android Auto support comes as standard, with a handy storage/wireless charging bay, too. Up to seven devices can be connected to the system. 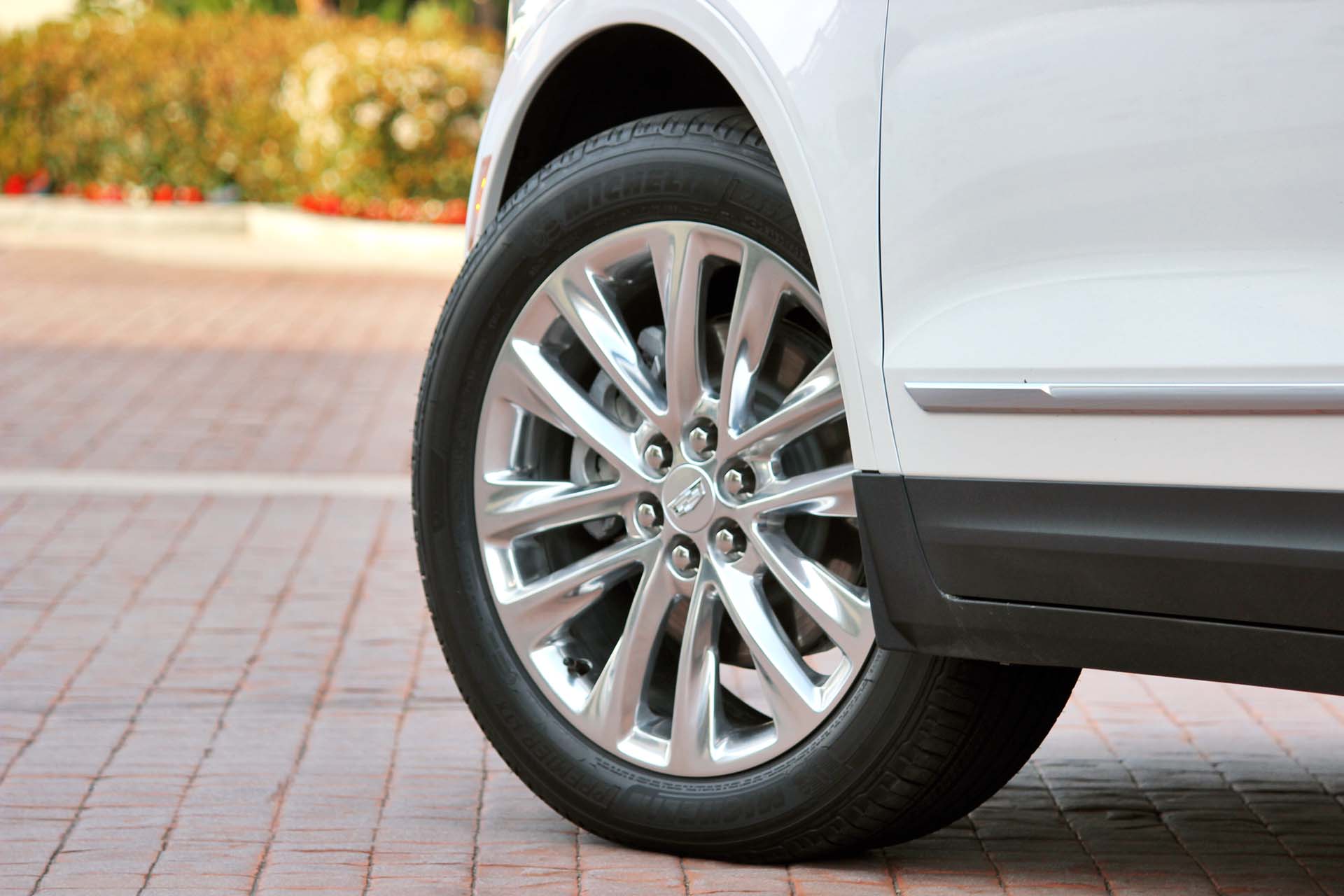 Through extensive use of four different varieties of high tensile steel, Cadillac has managed to shave 130 kilos off the overall weight when compared with the SRX. A wider front and rear track and ZF Sachs CDC adaptive dampers on some trims means that the tech used to suspend all that reduced weight has been updated, too.

While new chassis tech should make for good handling, the new body construction has helped earn the 2017 XT5 a five-star safety rating in all NHTSA tests.