I’m reading a Range Rover Evoque review on my phone the other day in the lineup at the grocery store. Usually, I don’t read reviews, because when you write them for a living, that’s enough with the reviews. Anyhow, I read the piece, at the end, the writer lists “front-biased AWD system” under the CONS section of the review summary.

This came a few weeks after I posted a review of the new BMW X1, an excellent winter-ready luxury ute, and then encountered multiple internet comments about how its switch to a front-biased AWD system, and front-drive platform, spell the end of the BMW brand, and mean the X1 now targets a segment of poser yuppie douches who should probably have just bought a minivan.

Or a month before that, when I’m on driving event with some Mazda AWD models, and a journalist in the crowd asks, with great concern, whether the Mazda AWD system is front-biased, as if that’s some sort of handicap.

I even have a Facebook colleague who bashes the idea of front-based AWD systems being allowed to exist, because, he says, rear-drive based systems are superior. When asked to define this, he lists a bunch of reasons that aren’t amongst the list of reasons anyone buys a small or affordable crossover. We were talking about a $25,000 compact cute-ute, not a Porsche Cayenne. And according to Facebook pal, if you live in the city and you’re buying a cute ute, you don’t need the AWD anyways. What the frick?

Why the hate? What’s wrong with front-drive based AWD? Why do yappy enthusiasts believe that driving a machine with more power going to its front wheels means your man-card is void, your ability to powerslide corners is all but mucked, and you’ll become at least a half-dozen notches less attractive to the opposite sex (or same sex if that’s your thing)?

I’d like to compile a list of facts and observations I’ve encountered over the years, particularly from driving AWD stuff in lots and lots of snow, and driving plenty of things on lapping days that are front-drive, rear drive, or some combination of the two.

For context, note, I’m a rear-drive guy, having never owned a front-drive car in my adult life.

OMG BRO ALL ITS GOING TO DO IS UNDERSTEER! 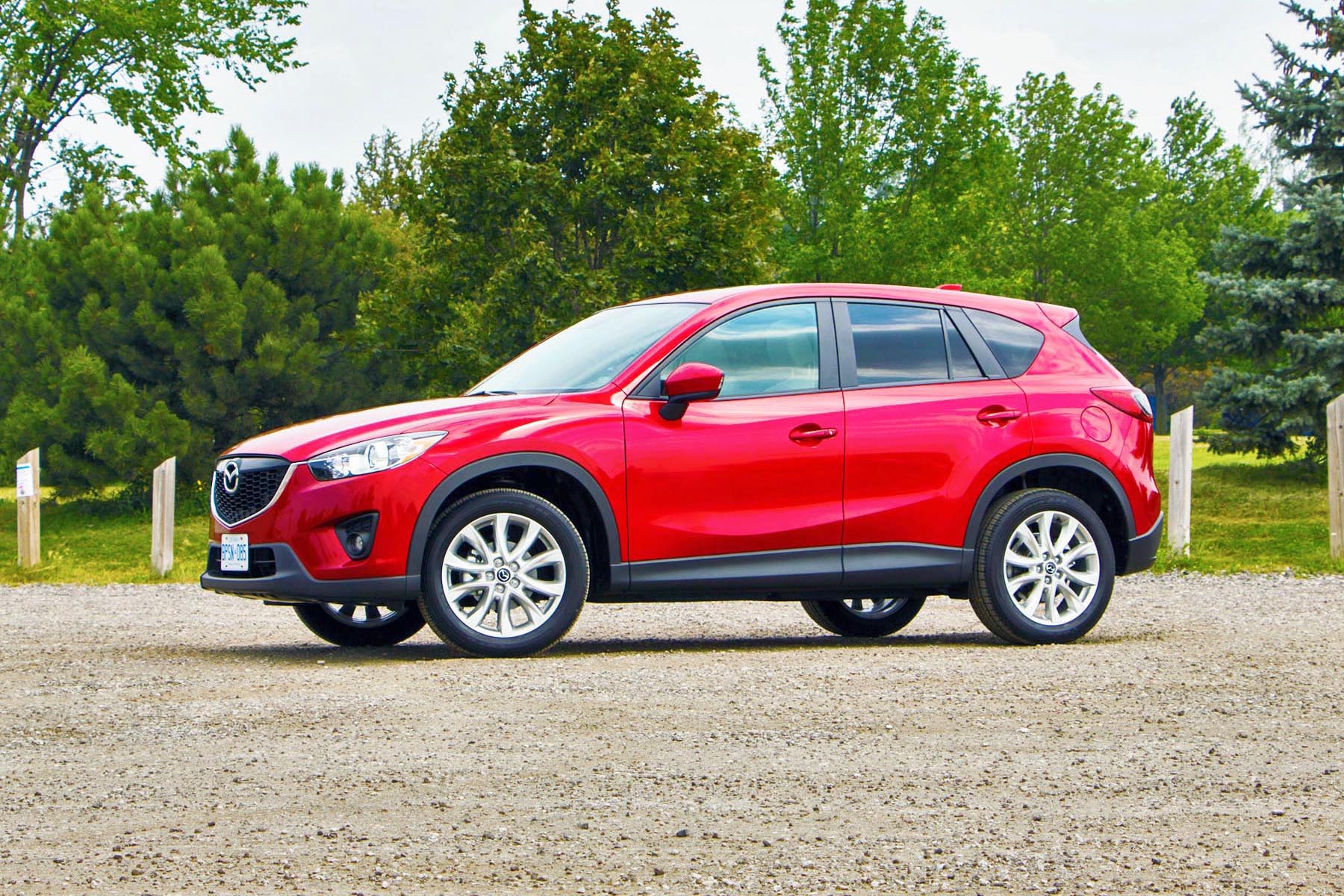 Maybe so, maybe no – but usually, understeer is a problem with the driver, not the car. If you’re a ham-fisted klutz, thrashing Hollywood-style at the controls while you try to impress your passengers, or if you’re that guy at lapping day that doesn’t listen to his instructors and chooses to drive violently, you’re going to wipe out your front-wheel grip and understeer into the nearest piece of infrastructure, and then probably blame it on the car.

BUT BRO CAN IT EVEN HOON?

Anything on four wheels can drift, whether it’s rear-drive, front-drive, or any combination of the two. Have you ever seen rally? More rear-wheel bias just makes it easier to drift at lower speeds, perhaps while you exit the Wal-Mart parking lot in the snow at 30 km/h, or while you’re pulling snow-donuts around lamp-posts behind Costco to impress your buds. Most folks griping about the lack of drift-ability with front-biased AWD, or FWD, are primarily concerned with getting a slow car into a powerslide at a low speed, which nobody cares about unless they’re 17, or a total fanboy, or both. Are you really planning to power-slide your car around on public roads? For the 99 percent, 99 percent of the time, drifting isn’t a priority or concern.

IT CANT GET ENOUGH POWER TO THE REAR WHEELS BRO!

Um. Have you ever stopped a Hyundai Tucson on a steep icy hill and floored it? Or an Audi Q3? Or a Mazda CX-5? Or a Mini Cooper with AWD? Or a Lexus RX? Or an Acura TLX? Or a Honda Pilot? Or a Ford Fusion? Or a Range Rover Evoque? Or a Volkswagen Tiguan? Or a Volvo S60? Or a BMW X1? Or a Nissan Rogue? Or a Chevrolet Equinox? Or a Buick Regal AWD? Or a Jeep Cherokee?

I have, and that’s only in the last two winters. Guess what? All of those machines get enough power to their rear wheels, right away, to get moving again, up a hill so slippery you couldn’t walk it. Some AWD vehicles (notably, the Honda CR-V), don’t make it up – as it doesn’t seem to be able to get enough power to all of its wheels. This is the image that many folks think about when talking about front-biased AWD, but it’s not characteristic of most front-drive based systems. Translation? Don’t criticize with too wide a brush.

Here’s just one (of many) examples to the contrary: the power coupler in Mazda’s latest AWD system can fine-tune the split of power between front and rear at lightning speed, partly thanks to a unique calibration procedure that sees each individual coupler tested on a bench, with the results programmed into the vehicle computer, to account for miniscule manufacturing variances between each unit. This adds even more precision to that power coupler’s ability to switch between fully locked and wide open, as quickly as 3 amps can be applied to its internal magnets, which is to say, instantly. Translation? This front-based AWD system can read and (more importantly) respond to inputs, 200 times per SECOND. Is that fast enough for you? 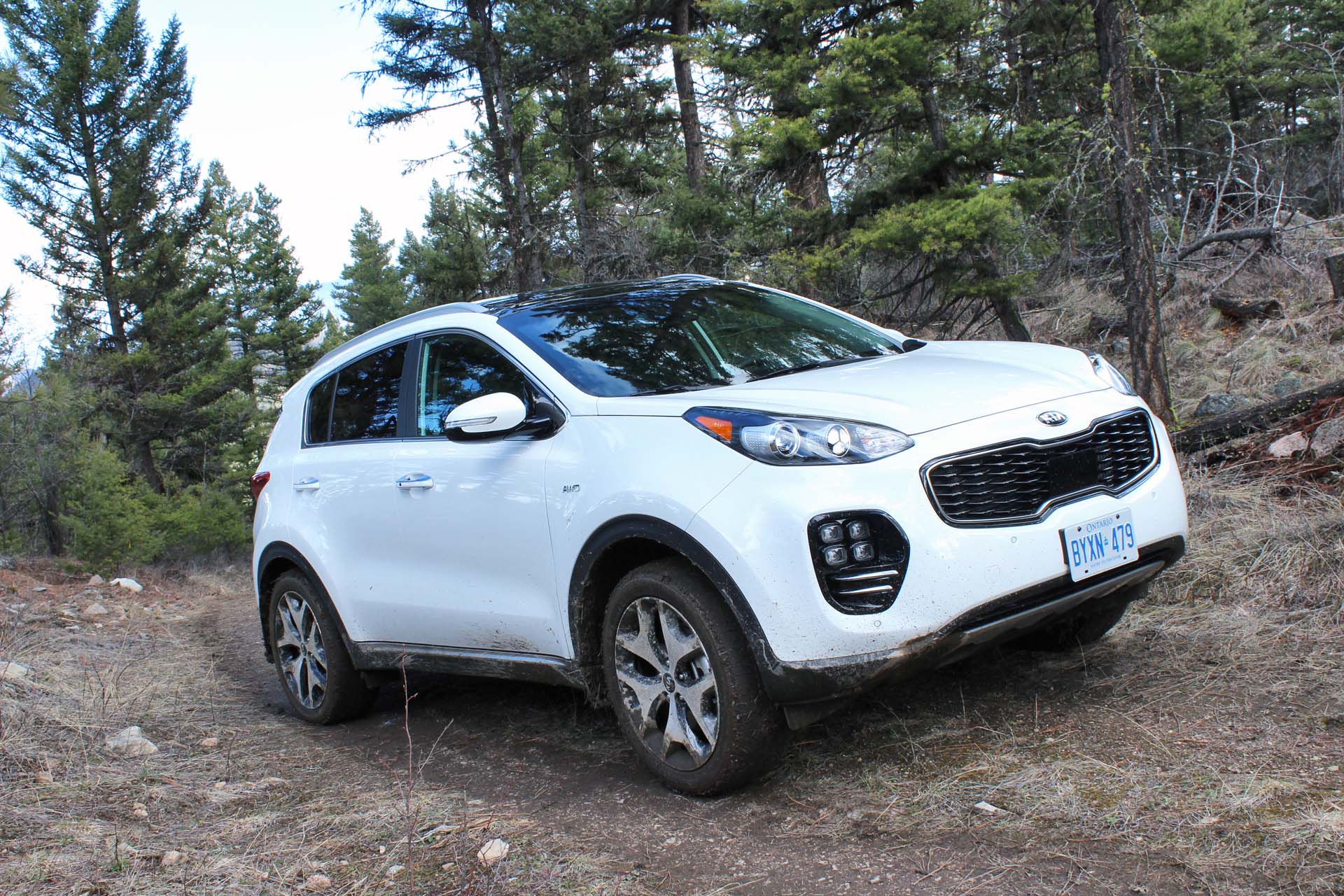 Does your ride have a 50:50 torque split, rear to front? Or is it 70:30? Perhaps 60:40? Or what about 80:20 – which pretty much makes it rear-wheel drive? That’d be wicked-awesome, so you could powerslide and not understeer like a sucker, but remember: the concept of power split is, largely, an inaccurate way to describe how it all works. There’s no standard for defining torque split, and no standard for the conditions torque split is measured under. In fact, the prescribed power split of an AWD system depends on numerous factors, including the grip available under each wheel – and that’s true even of ‘permanent’ AWD systems, which maintain a so-called pre-set ratio (say, 50:50) between front and rear axles. You and your manufacturer might claim a 60:40 torque split, though mechanical engineering and science beg to differ.

Sure – rear-wheel drive based AWD vehicles tend to have a better front to rear weight balance than front-drive based models. And most of the time that most people are driving most of those machines, that’s not even detectable. Ask most folk who makes this argument to define, specifically, what ‘better’ weight balance turns in, and how they perceive it from the driver’s seat, and the conversation typically goes flatter than a gluten-free pancake. FACT: for most people driving, most of the time, the difference is so negligible that it’s irrelevant, even if you consider yourself, pretty much, to be a racecar driver.

YOU’RE PROBABLY A FANBOY IF…. 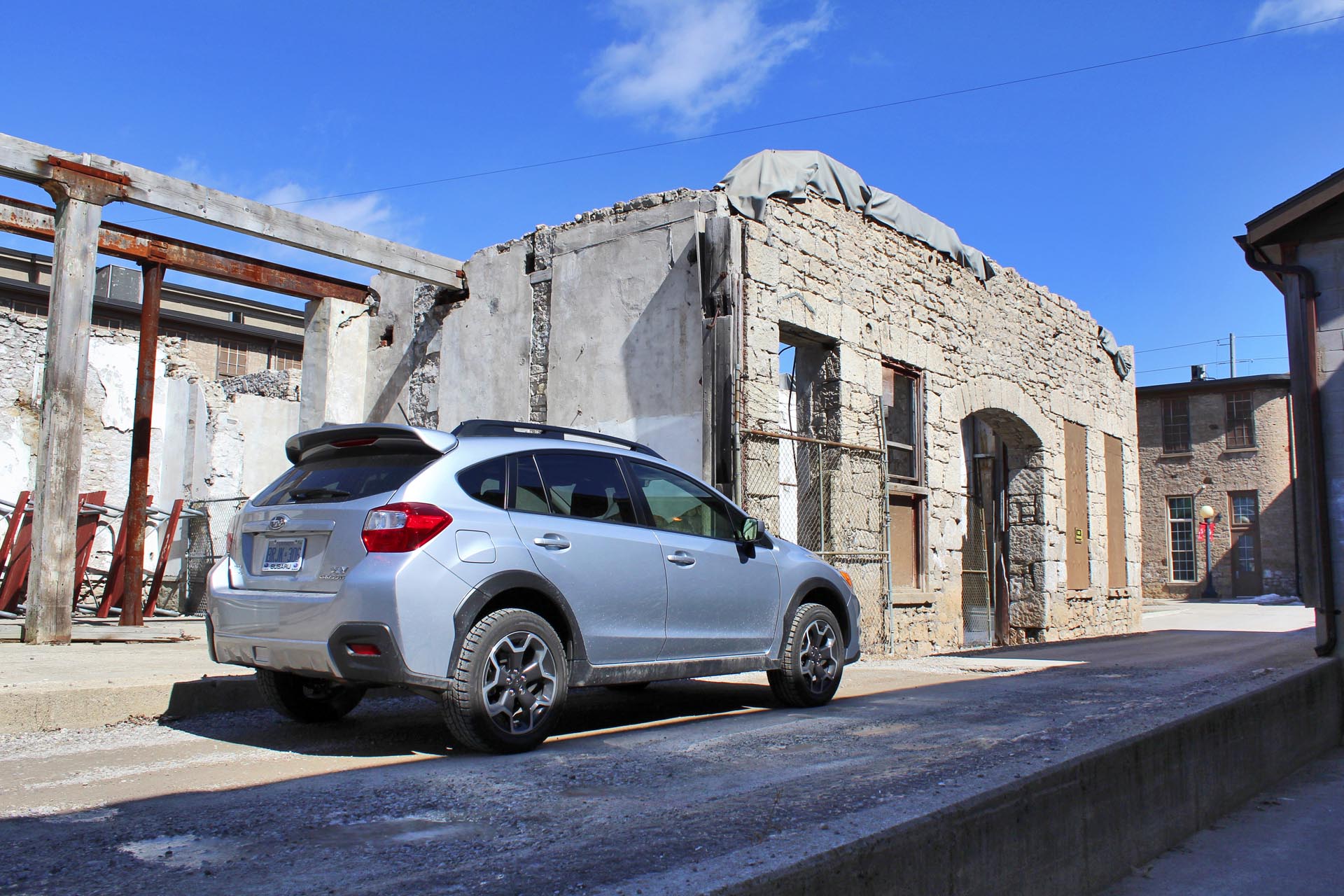 You gripe about in front-biased AWD cars understeering, but you’ve ripped off your back bumper on a guardrail after a skid. You think that AWD cars are better handling, and safer. You fiercely defend your favourite brand’s AWD system as the best on the market, but you drive a Neon. You think the various S-AWC modes in your buddy’s EVO control the power split between the axles, which they don’t. Congratulations: you’re a fanboy, and you don’t know how AWD works.

[Editor’s note: Justin is correct: AWD in any configuration is about as effective as any other and you can do just about everything with a FWD-biased AWD that you can do with a RWD-biased unit. However: Rear-wheel drive is still best. Always. Because skids.]