What’s more classy, gentlemanly and sophisticated than a Jaguar XK? Almost nothing, that’s what. With 2+2 seating, stand-out looks, understated elegance, and an all-V8 engine range, here’s a two-door sports Jag that, not long ago, commanded six-figure pricing, and that still looks like a million bucks today. Our reviewers often gushed about how the XK proved a beautiful highway cruiser and around-town driver, as comfortable for a night on the town as when driven hard and fast on a winding stretch of road.

Best of all, today, at less than a decade old and with reasonable mileage, you can pick a decent used XK for under $35,000 all day long, with some models even boasting asking prices down into the twenties!

Look for premium interior accoutrements, up-level audio systems, all luxury cruiser must-haves, and an automatic transmission on all models. The XK, and its fire-breathing XKR variant, could be had in both coupe and convertible body styles, too. 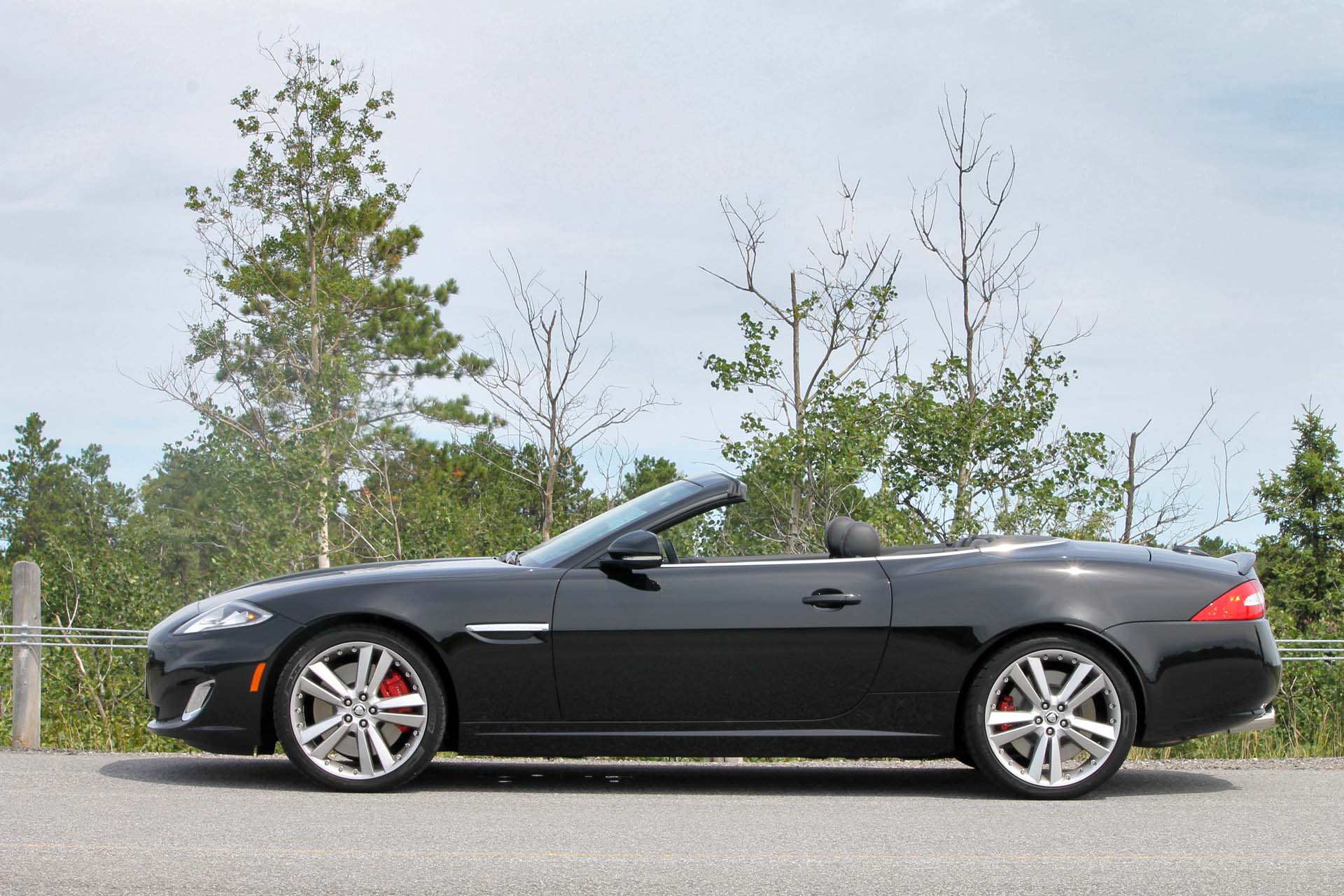 The Sticky: All copies of the Jaguar XK got standard V8 power, rear-wheel drive and an automatic transmission. From 2007 to 2009, Jaguar’s 4.2 L V8, or a supercharged version thereof, provided propulsion. Newer models got a 5.0L V8, or supercharged 5.0L V8, with output of the newer XK models rated around 390 horses, or 510 horsepower with the supercharger in the XKR.

Owners rave about the XK’s performance, silky-smooth V8 power, gorgeous exhaust note, relative ease of entry and exit, and easy-to-drive character. Though the XK and XKR are capable of thrilling performance, they’re remarkably docile when you want to just cruise along and be all fancy.

Approximate New Value: Pricing for the XK once started beyond $100,000 for an entry model, with several special-edition units, like the high-luxury Portfolio, or the high-performance XKR, pushing that figure farther into six-digit territory. 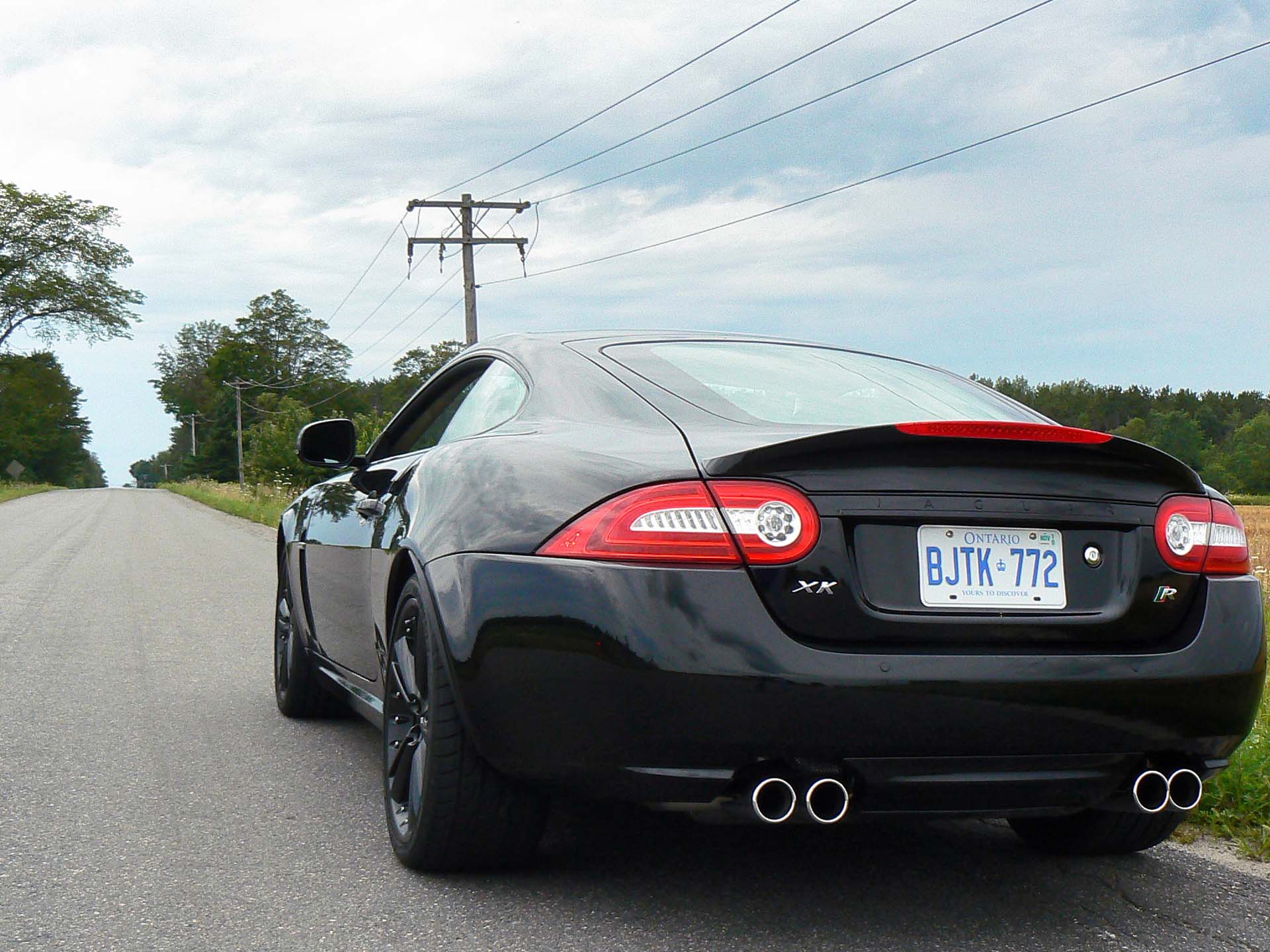 Approximate Used Value: In the used XK marketplace, pricing varies wildly depending on mileage and condition – though shoppers on a budget will appreciate the generous availability of units like this and this, which offer reasonable miles and pricing at or below $30,000. For a few dollars more, you’ll find earlier XKR Convertible models with similar miles, like this one, with under 85,000 kilometers and a sub-$35,000 asking price.

If your budget allows, step up into a 2010 or newer model, with the updated engine range, from the low forties, with models like this 2011 XKR, priced at a fraction of its original price at just five years old. Some post-update models, like this 2010 XK, can even be had from the mid-thirties. As another example for shoppers with even higher used-car budgets, here’s an With reliability that seems above-average by luxury performance car standards, compelling used-car pricing, a world-famous reputation for luxurious and thrilling motoring, the classy-as-heck Jaguar XK should prove highly appealing for a driver after a uniquely sporty, comfortable, classy and sophisticated coupe.

Finally, have a Jaguar mechanic check out the engine cooling system on all models, paying close attention to the coolant lines, thermostat and housing, and water pump, for signs of leakage. Transmission pans should be inspected for signs of cracking, fatigue, or leaking, too. 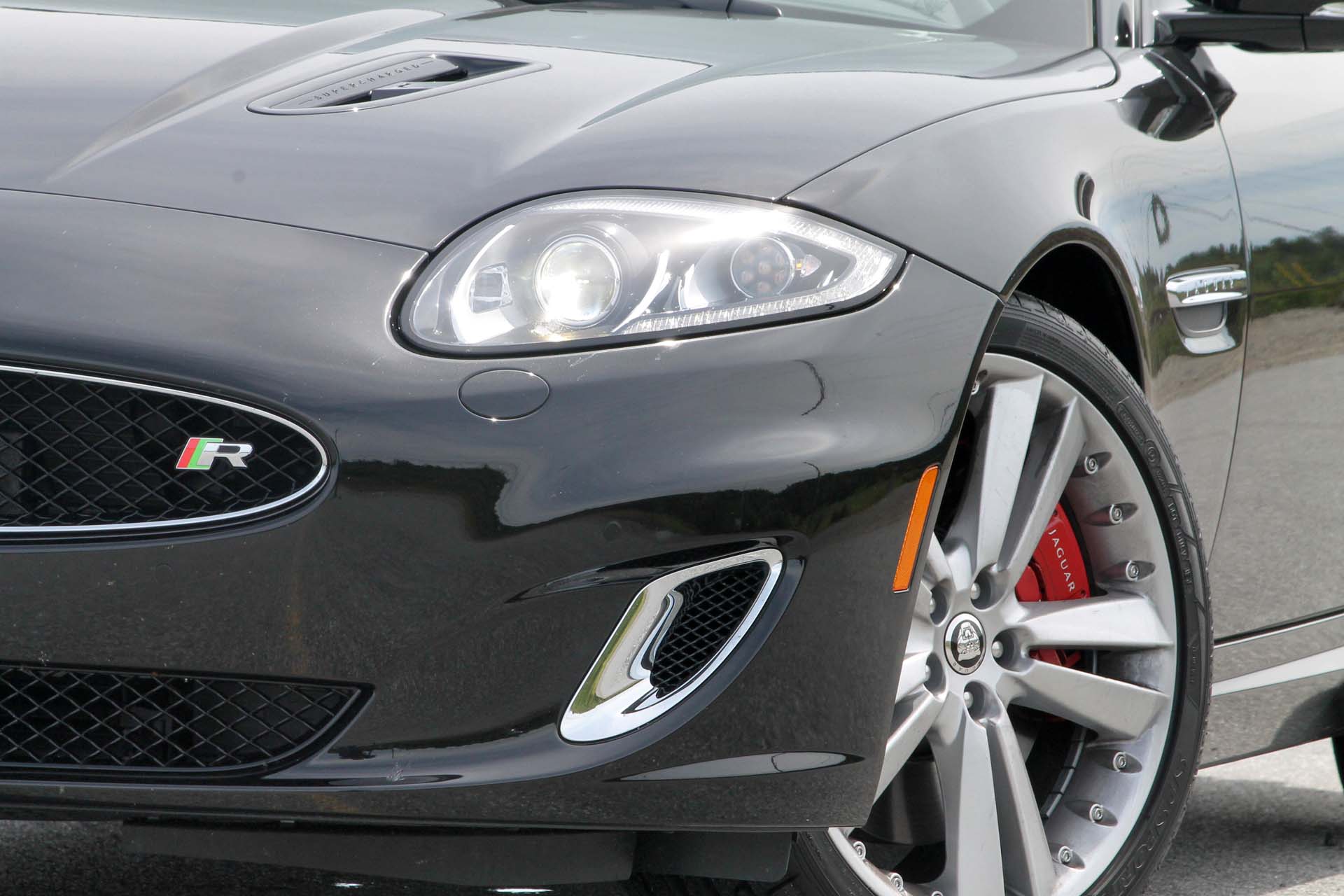 Low battery voltage can cause a heap of problems in a car like the XK, many of which aren’t driven on the daily. Solution? Invest in a battery ‘trickle charger’ to keep the battery topped up while the car is parked. In many cases where a niggling electronic issue was reported, poor battery voltage was the cause.

A ticking or tapping sound from beneath the car could be caused by a failed catalytic converter, and a Jaguar mechanic should investigate. Note that newer used models will have a mandated emissions system warranty in effect to cover this issue, possibly for free.

Triple-check the front carpeting for sogginess, while noting any excessive condensation on interior windows, and any sign of a musty, dank smell on board. Plugged air conditioner drain tubes, which allow water to leak onto footwell carpeting, are fairly common. Note that this issue can be pricey, requiring dashboard removal, depending on the location of the blockage, and that the issue is most common on earlier units.

Opting for a convertible? Run the power top through its positions several times, and check all rubber seals for signs of cracking, damage, or missing pieces. Check the trunk and rear seat footwells for signs of moisture, too. 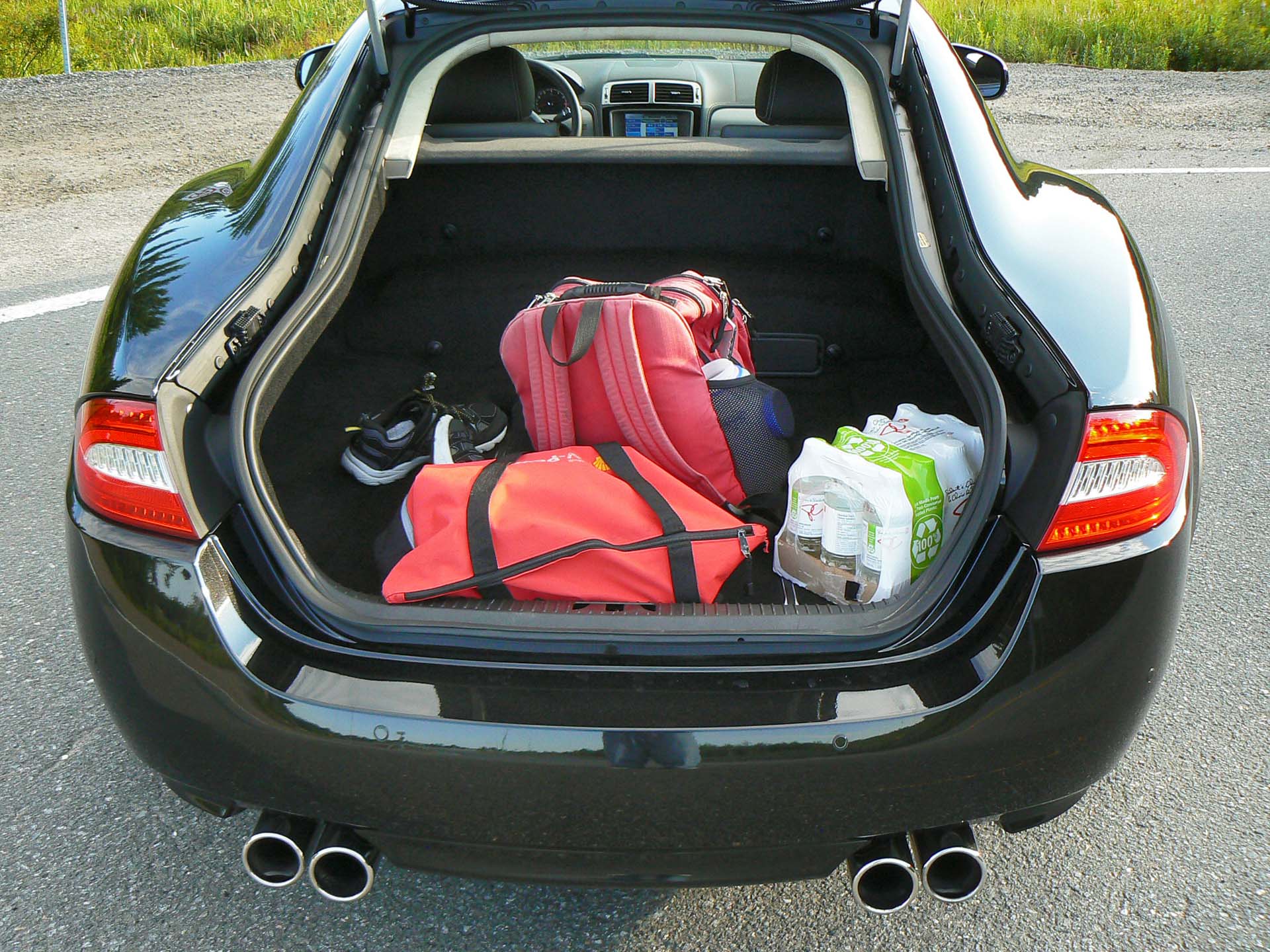 XKR with very low miles that’s barely even completed break-in, offered at less than half its original price, at just 5 years old.