Find of the Week: 2016 Buick Cascada in Canada

Our autoTRADER.ca find of the week this week is a mainstream car from a mainstream manufacturer, but it might be the only one in the country. There definitely aren't more than a handful.

In the early part of this decade, General Motors was trying to liven up their Buick brand. There was a big hole in the market left by the death of the Chrysler Sebring convertible, and to Buick executives, the chance to boost their image and take over an empty spot in the marketplace must have looked mighty shiny. Buick hadn't sold a convertible since the end of the short-lived Reatta in 1991; they hadn't even built a two-seat car since the Riviera was dropped in 1999. But it seemed like a good time to jump back in. There wasn't a massive budget for a new model, but a look around the global GM bin of cars found that there was already a convertible in there.

The Opel Cascada was launched in Europe in 2013. Like most global GM products, it was sold around the world with a handful of badges. It was a Vauxhall in England, and a Holden in Australia. It was a compact convertible with a choice of small-displacement four-cylinder engines. Most importantly, though, it was built on the same Delta II platform as the Astra J. 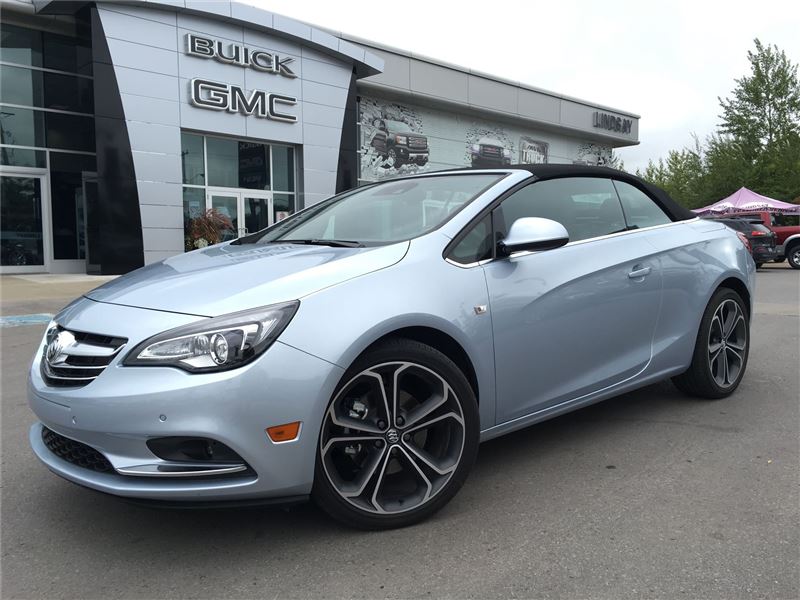 The Astra name won't be familiar to most Canadians unless you are one of the handful to remember the Astra H that came here as the Saturn Astra in the late 2000s. The Astra J was the next generation of that car. It was the base for the first generation Chevrolet Cruze, and the same platform that Buick was selling as the Verano. That meant that there were already powertrains and crash test data that covered some of the platform.

For Buick, that made the Opel Cascada the "easy button" convertible. It was a car close enough to one sold here to simplify development, but far enough from anything sold here that a quick badge change wouldn't be an issue. So at the 2015 North American International Auto Show, Buick's first two-door in a decade and first convertible in over 20 years was launched. The Buick Cascada went on sale in North America in January 2016. 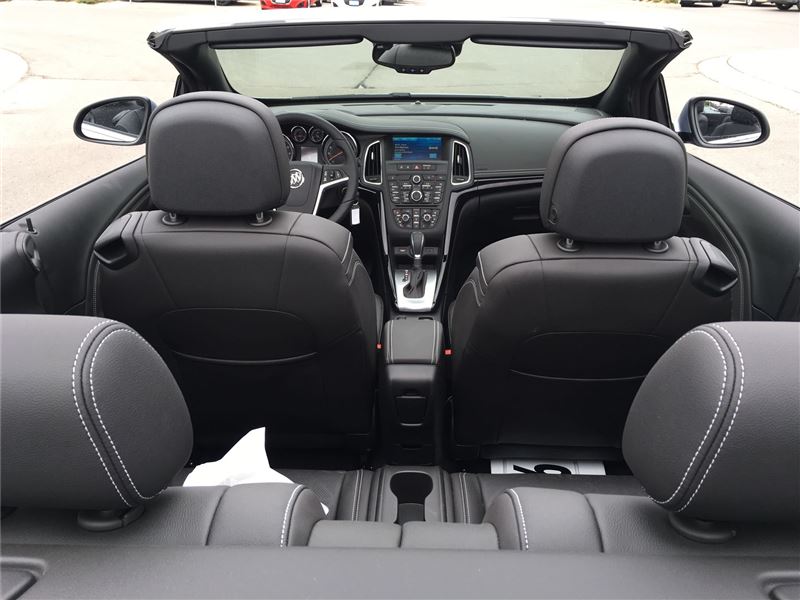 Inside, it was very well equipped. It came with perforated and heated leather seats, collision detection and park assist were optional. All trims came with 20-inch wheels, showing that this convertible was supposed to be premium. Underhood was a 1.6L turbocharged four-cylinder that made 200 hp. The top could go up or down in just 19 seconds. It even got featured in Buick's Super Bowl ads. There was so much Opel in it that the instrument cluster display wasn't even changed from Opel red to Buick blue. 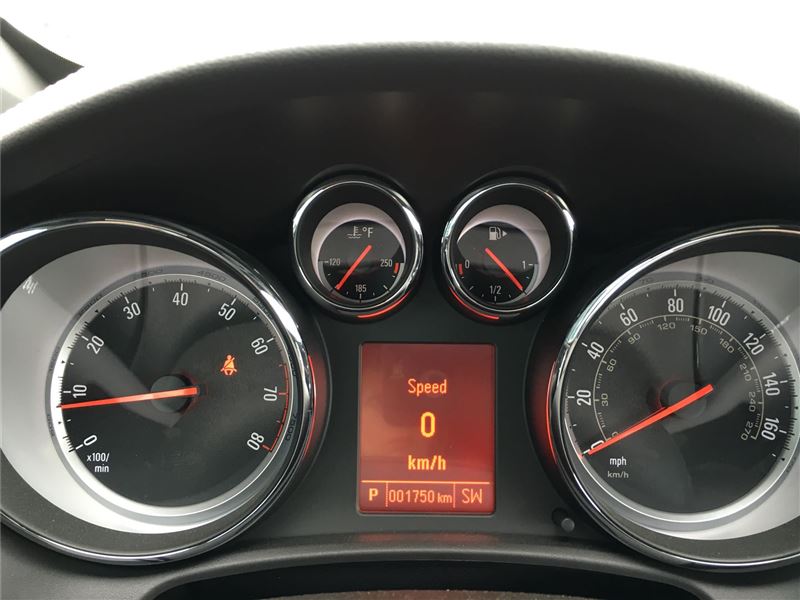 Except that it didn't come to all of North America. The Buick Cascada was sold in the US only, meaning that Canada was left out in the cold once again. Just like with the Chevrolet SS sports sedan or the 2004-2006 Pontiac GTO. Or the fleet-only Chevy Captiva: but they can keep that one. That lack of Cascada left Canadians with few options in the lower cost convertible range. There was the 500C or Mazda MX-5 if you wanted a tiny convertible, or the Chevrolet Camaro and Ford Mustang if you wanted something sportier, but there was a big gap where there used to be four-seat cruising convertibles that didn't wear a premium badge like BMW or Mercedes-Benz. 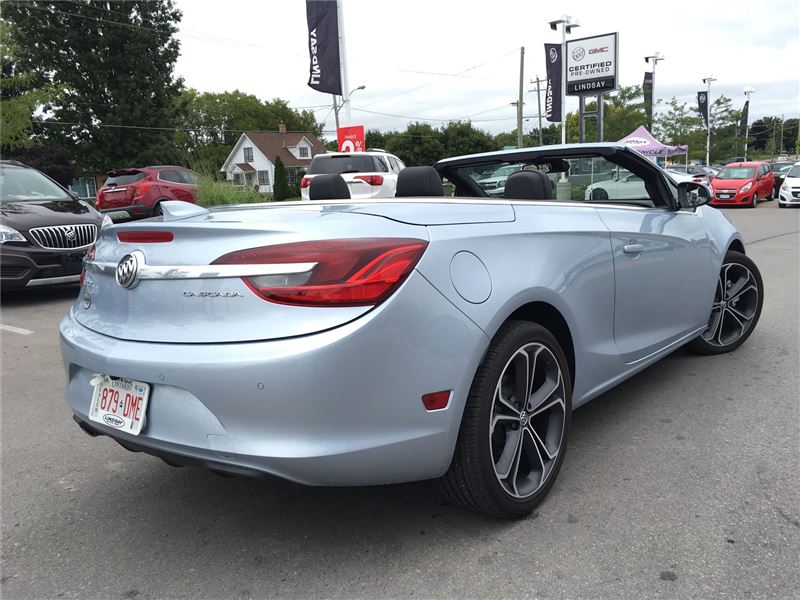 Wherever there is a hole in the market, someone will work to fill it. In this case, that's a GMC Buick dealer in Lindsay, Ontario. They've gone through the trouble of importing a Cascada convertible. It might be the only one in the entire country. It's definitely the only one listed on autoTRADER.ca, and in any case, it's a rare car. Sure there's a bit of a price premium, but considering the exchange rate and the rarity, it seems reasonable.

So if you're looking for a mid-level four-seat touring convertible that's also a very rare car on Canadian roads, our Find of the Week 2016 Buick Cascada could be just what you're looking for. Just don't forget that the speedometer is in miles, not kilometres.