If you're picking up a new 2017 Ford F-150 in the next few months, take a look at that airbag warning sticker on the glovebox before you throw it in the trash. It might be signed by the guy who invented Facebook.

Mark Zuckerberg was in Detroit, MI, yesterday for a look at Ford's River Rouge plant. Zuckerberg was there to meet with Ford chairman Bill Ford, and to "sit down with some of the people who do this every day."

It was part of fulfilling a New Year's resolution for Facebook founder Zuckerberg. Every year he takes on a new challenge, including running, reading, and learning Mandarin. His 2017 challenge was "to get out and talk to more people about how they're living, working and thinking about the future" by visiting people in all 50 US states. 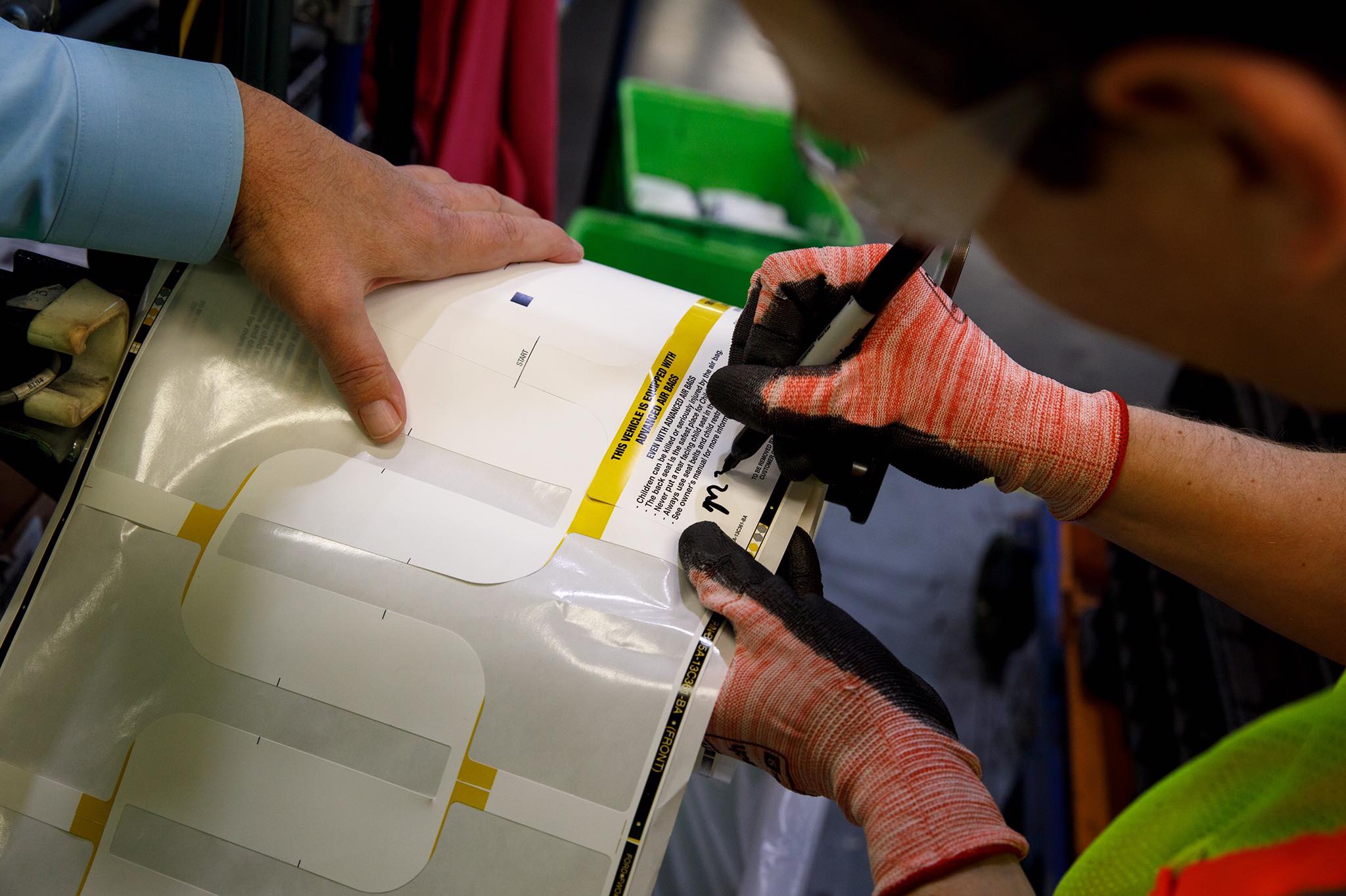 Zuckerberg talked about how "working on the line at an assembly plant is physically hard," and how everyone he spoke to stressed "how important it is to have good shoes" when you're walking on a treadmill all day.

Zuckerberg attached antennas and tie-down cleats to Ford F-150 pickups on the line and attached some doors to the cab of the truck. He also signed what he called the "inspection sticker" on one of the trucks. So if you see that signature on your airbag tag or your owner's manual, then you might have a very special F-150.