When this DeLorean hits 88 miles per hour, you're going to see some serious... tickets. You're gonna get a serious ticket. At least that's what a DeLorean driver from California got for his troubles.

Spencer White told The Signal that he decided to take his mother for a highway drive in the car for the first time. White said that he didn't realize quite how fast he was going until he looked down and saw 85 mph (138 km/h) on the gauge. If you're driving a DeLorean, and you're already doing 85, then there's only one thing you can do. Go for that iconic 88.

So what happened when White hit 88 mph (143 km/h)? Well, he had left his flux capacitor at home, plus this wasn't Back to the Future. All he saw were the flashing red and blue lights of the California Highway Patrol. 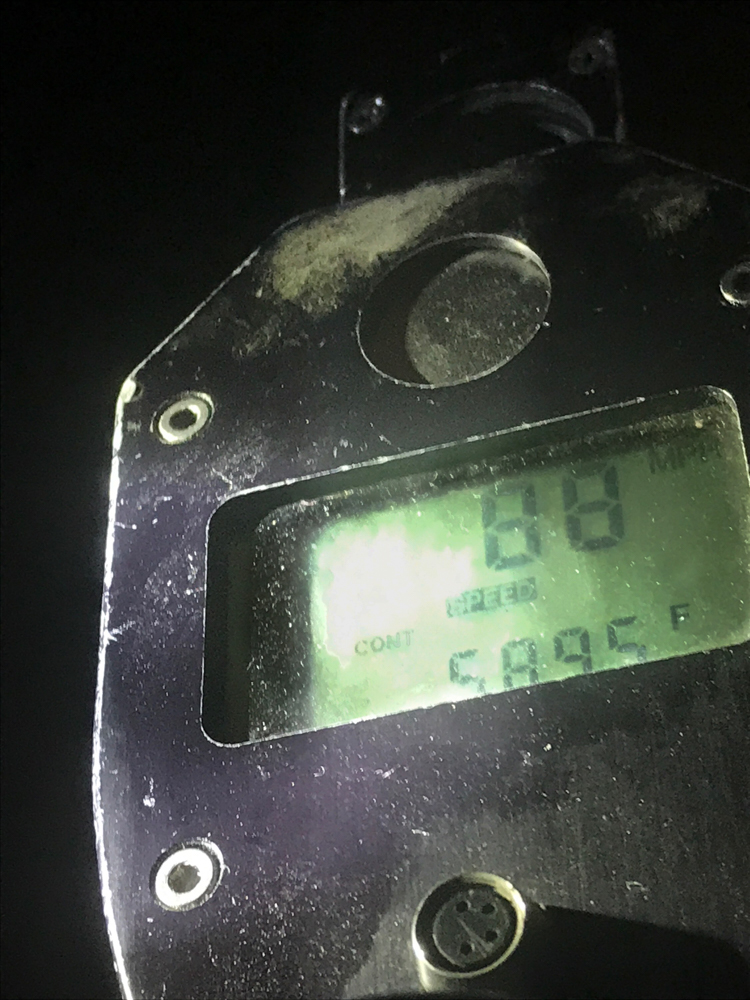 The officer must have been a movie fan, because White said he was smiling as he walked up to the car. The officer, still smiling, told White he was going exactly 88 mph, showing off the reading on the radar gun. "All of us started busting up laughing" White said.

That's a much better reaction than my mother would have if I got a ticket for nearly 145 km/h with her beside me, and it's a hefty fine, but it's probably worth it for Back to the Future fan White.

This also proves that the lowly 130 hp from the 2.8L V6 that powers the DeLorean DMC-1 really can go fast enough to go back in time.