Fiat Chrysler Automobiles (FCA) has recalled more than 120,000 examples of its Dodge Journey to fix a wiring fault that could cause the driver's airbag to go off unnecessarily.

In these crossovers, a faulty steering wheel wiring harness could short circuit and set off the airbag, which may startle and/or distract the driver and cause a crash.

Dealers will inspect the wiring harness in the affected vehicles (which start with the 2011 Dodge Journey and include most of the crossovers built through the 2015 model year) and replace the harness where necessary, along with a protective cover designed to prevent the short circuit condition.

In other FCA recall news, the company last month recalled every example of the Windsor, Ontario-built 2017 Chrysler Pacifica Plug-in Hybrid minivan it had sold to that point to fix a drive system flaw that can cause the vehicle to cut all power to the drive wheels.

In these vans, faulty diodes in the drivetrain's power inverter module could fail under a very specific set of circumstances involving a driver travelling at highway speeds, braking hard and then slowing to a low speed or stopping. While that likelihood is small, the failure causes the van to quit, so according to Transport Canada's recall notice, FCA will "remedy" the affected components in the 593 affected vans. 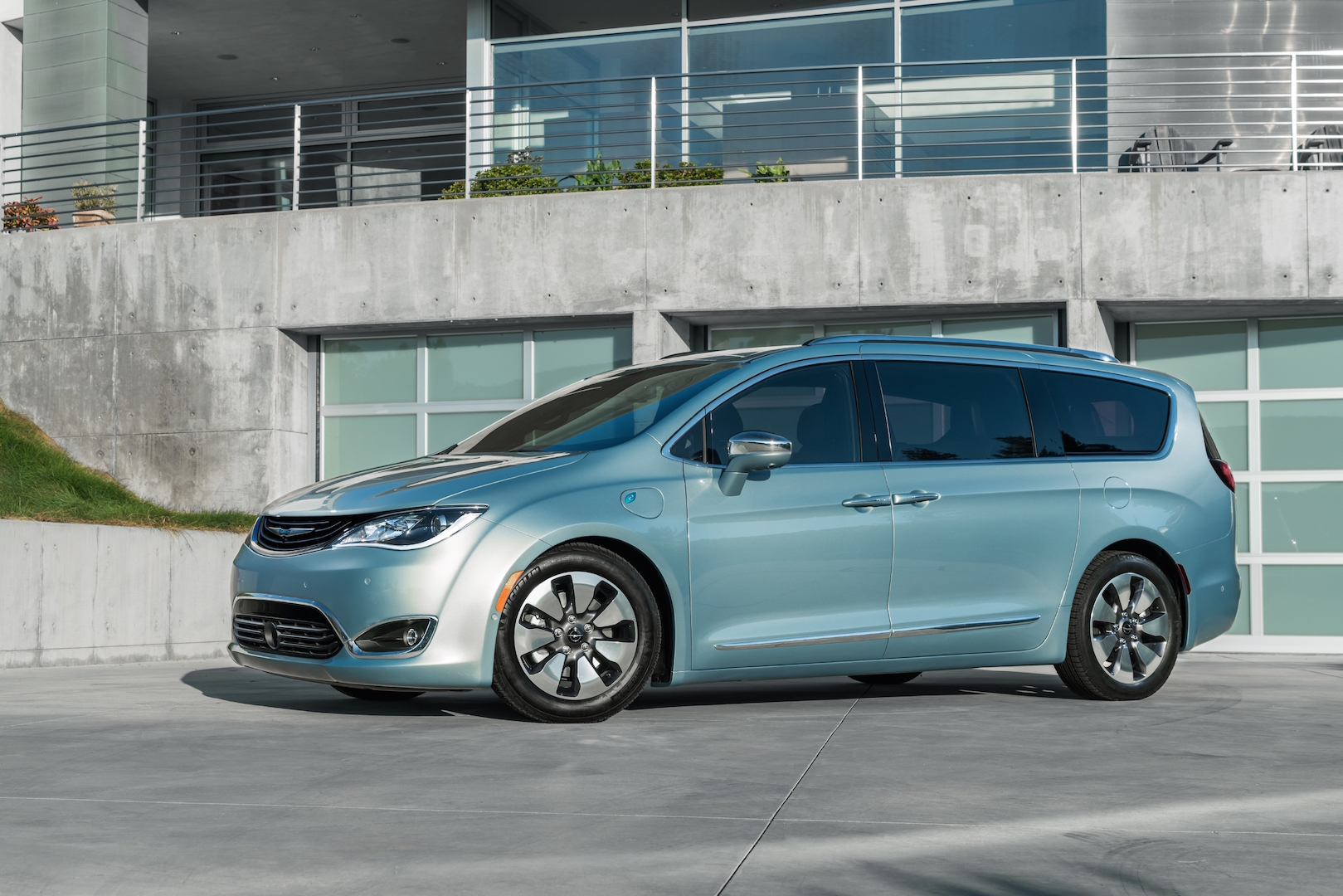