Toyota has announced pricing for the 2019 Sienna minivan, whose base MSRP rises $455 but now includes the Apple CarPlay smartphone integration platform as a standard feature.

Also new to Toyota's family mover is an AWD option for the SE trim; previously, only the mid-grade LE could be fitted with four-wheel traction. The SE now also comes standard with blind spot monitoring and rear cross traffic alert.

As before, the Sienna range begins with a seven-passenger base model ($35,145) that now comes with CarPlay, in addition to Toyota's own Entune 3.0 audio, 3.5-inch information display, 17-inch alloy wheels and roof rails. 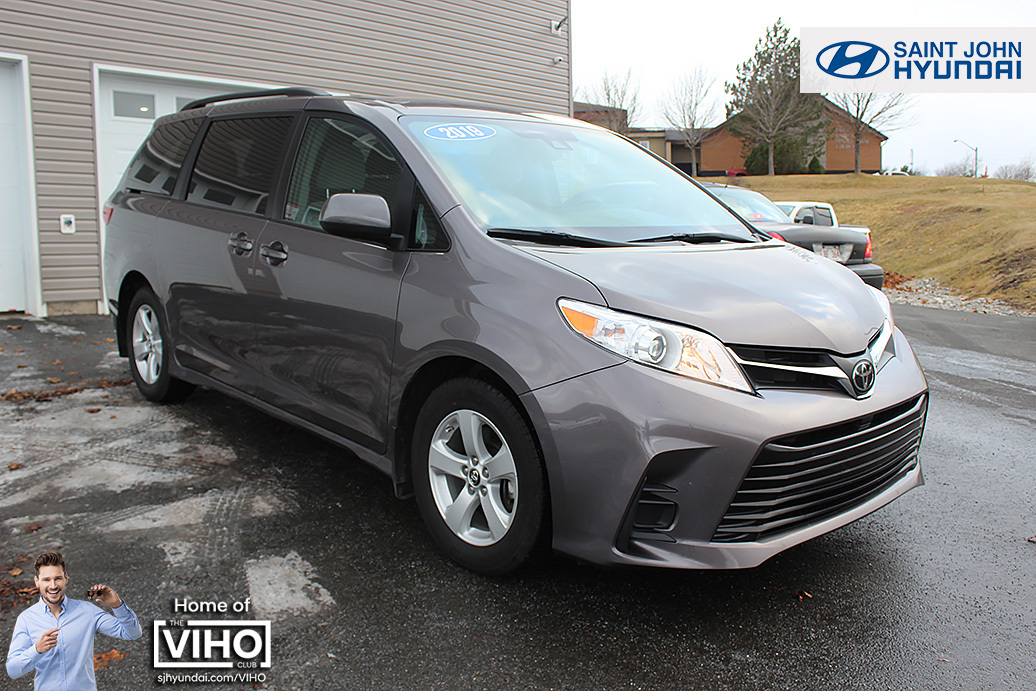