Volkswagen Canada has confirmed that a five-seat version of the Atlas crossover, likely to be called the Atlas Cross Sport, will join the brand's lineup next year as a 2020 model.

The new vehicle would replace the Touareg in the mid-size crossover segment, where it would allow VW to compete directly with big sellers like the Ford Edge and Subaru Outback. VW's latest model would also go up against a five-seat mid-size Honda (possibly to be called Passport) set to arrive next year.

In the automaker's own lineup, the Atlas Cross Sport would slot in between the compact Tiguan and the full-size 2019 Volkswagen Atlas and would share the latter's V6 engine option and eight-speed automatic transmission.

VW first floated its plan for a return to the mid-size CUV class in the spring, at its annual corporate press conference, a week before unveiling a concept version of the vehicle (pictured above) at the New York auto show.

That concept was shown with a plug-in hybrid powertrain that combined the Atlas's 3.6L V6 with electric motors for a notable power boost compared to what that engine generates when working solo. A PHEV model hasn't been confirmed for production, but remains a possibility.

While VW initially indicated the Cross Sport would be produced in Mexico, VW Canada's Thomas Tetzlaff said the new model will come from the company's Chattanooga, Tennessee factory. 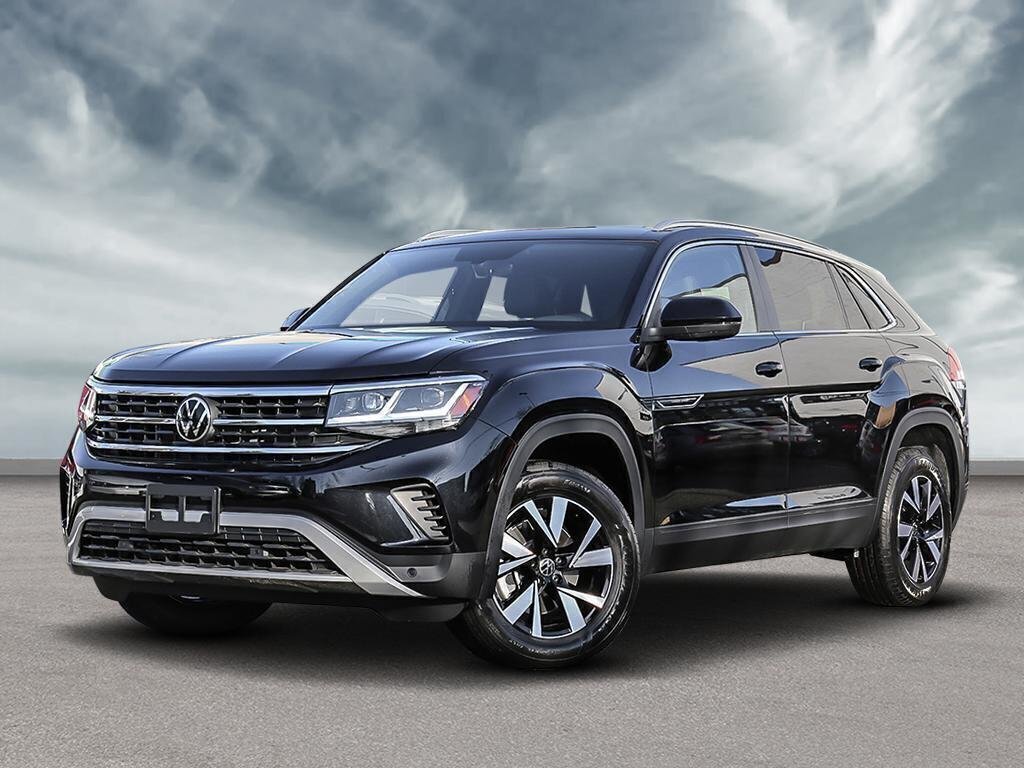