DETROIT, Michigan – Since 1994, the North American Car and Truck of the Year jury has honoured the best cars, trucks, and crossovers in the industry with this annual award ceremony at the North American International Auto Show (NAIAS) in Detroit.

It was a banner year for Hyundai, with their new luxury division, Genesis, winning 2019 Car of the Year, and the Hyundai Kona named the year’s Best Utility Vehicle. The Genesis G70, a luxury performance sedan, edged out the Honda Insight and Volvo S60/V60.

And if that wasn’t enough, the Kona, Hyundai’s new compact crossover, beat out the Acura RDX and Jaguar I-Pace – two much more expensive luxury vehicles.

Receiving the award for 2019 Car of the Year was Genesis Motors Executive Vice President and Global Brand Head, Manfred Fitzgerald. “This is very meaningful for us,” he said. “We’re only in our third year as a new brand. Having such recognition here means a lot, this is definitely a motivation for us for the future. Watch out for what’s to come, I promise you there’s more in store.”

The final award, the North American Truck of the Year, was given to the 2019 Ram 1500. “The Ram 1500 is an important product for FCA and winning this award is one of the highest honours,” said Reid Bigland, Head of Ram Brand. “In what is arguably the most competitive segment in the automotive industry, for the all-new 2019 Ram 1500 to be named North American Truck of the Year is tremendous recognition. There are so many competitive products out there that just being in the hunt is a remarkable accomplishment.”

The NACTOY awards are considered to be the world’s most prestigious of their kind. They’re judged by 54 automotive journalists from Canada and the United States, representing newspapers, television, radio, magazines, and industry websites. Funded solely by juror dues, the NACTOY awards are independent and do not accept fees or advertising from automakers.

“We’re proud to have both automakers and consumers alike realized the prestige and value of our awards. Our jurors rigorously tested, debated, and reviewed all these vehicles to choose the best candidates on the market. Over the past quarter-century, we have evolved to match the trends of the industry – that’s evident by adding the utility category (in 2017),” said NACTOY president Lauren Fix. 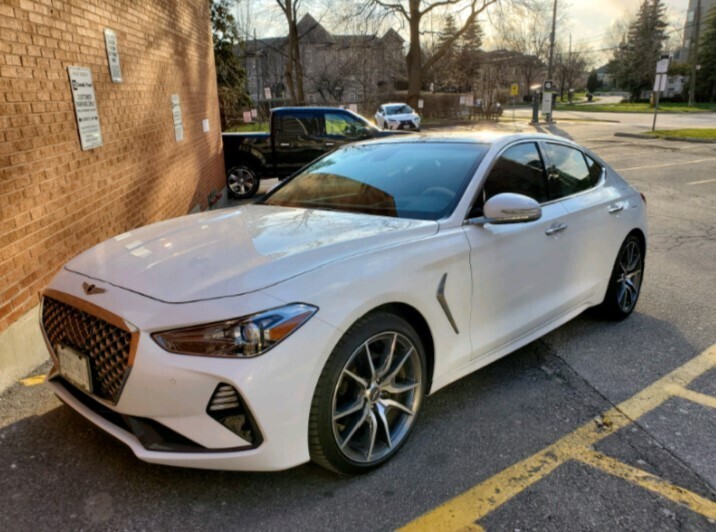 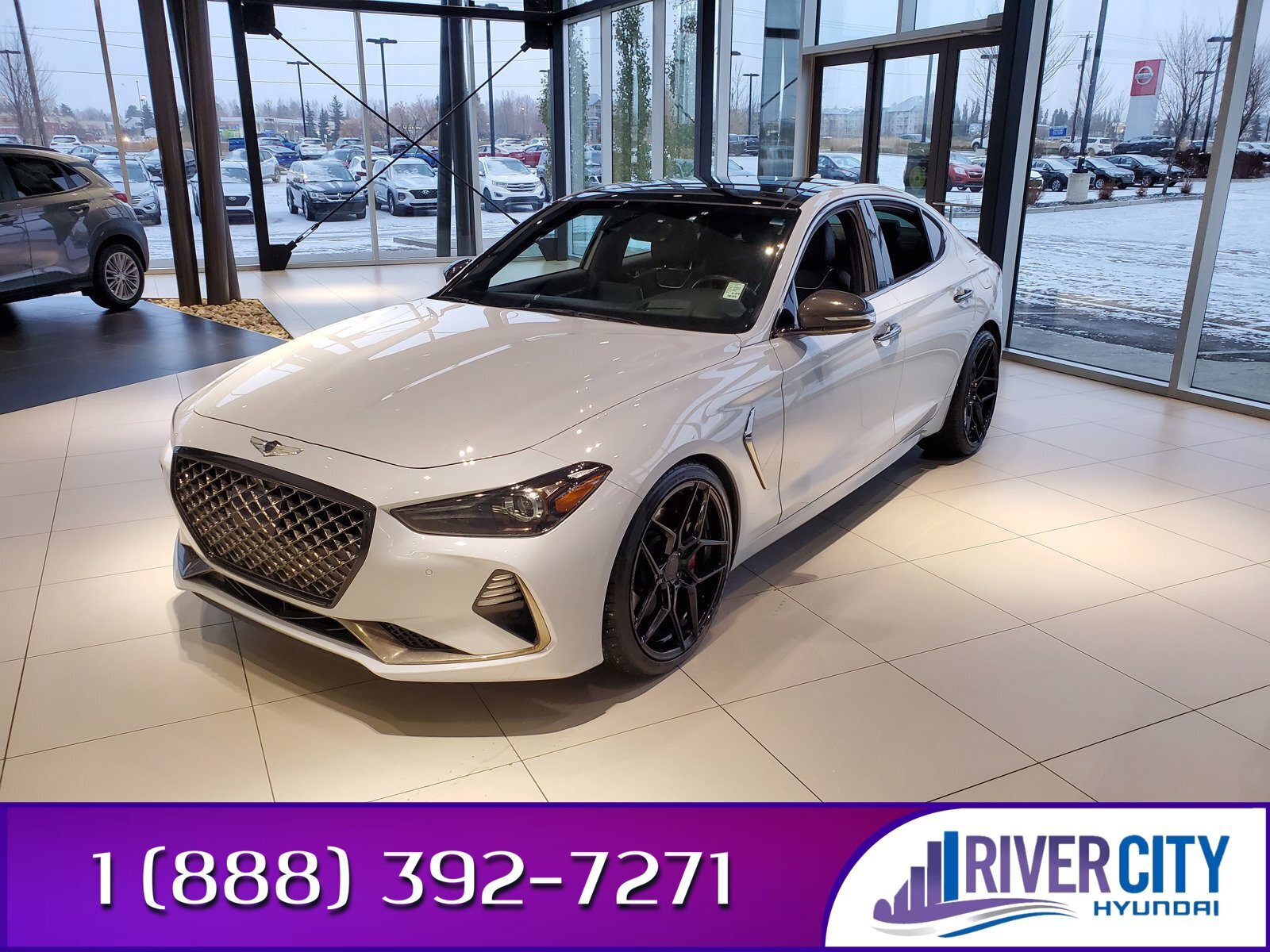 Each June, the selection process begins with new or “substantially changed” vehicles. Eligible vehicles are gradually winnowed down over three rounds of voting, with the finalists announced at the Los Angeles Auto Show.

Winners have traditionally been announced at Detroit’s North American International Auto Show in January. Now celebrating its 30th anniversary, the NAIAS will be held in June in 2020.

About Lesley Wimbush
In 5th grade, Lesley traded drawings of muscles cars for chocolate bars and things really haven't changed much since then.
Follow me
You may also like
AdChoices
Latest Articles