It's Mini to the max! A new John Cooper Works GP model that's set to arrive next year and bring more than 300 hp to the no longer quite so compact hatch.

Mini showed off the promise of a new track-day Mini at the Frankfurt Motor Show way back in 2017 with the JCW GP Concept car. That monster Mini had fender flares that were so big they were barely attached to the body. And a rear wing that would have looked perfectly at home on a modern World Rally car.

Now that car is headed to series production, though it's going to be a very limited model. Mini isn't saying if the production car will look just like the concept, but spy photos show a car that keeps the massive wing, and, even more surprisingly, the big fender flares. Though we definitely don't expect the roll cage of the concept in the photos to make production.

Mini says that the new top Mini will get a TwinPower turbo four that can produce more than 300 hp. The company expects it to be the fastest Mini they've ever built. "The fastest MINI in our brand history – which now goes back 60 years – is an expression of pure racing passion," says Thomas Giuliani, Vice President Product and Launch Management.

That means that it will be taking to the track, where vehicle testing and development is being finalized. Mini says that the benchmark for the new car is the last Mini John Cooper Works GP. That one had a 1.6L turbo four with just 218 hp. It was able to lap the Nürburgring in eight minutes, 23 seconds, a time that the new GP will set out to beat. And with 50 percent more power, will likely accomplish that goal.

The third iteration of the JCW GP is slated to arrive in 2020. And compared with the last two it will be almost commonplace. While just 2,000 of each of the 2006 and 2013 GPs were built, there will be 3,000 of the new car available worldwide. 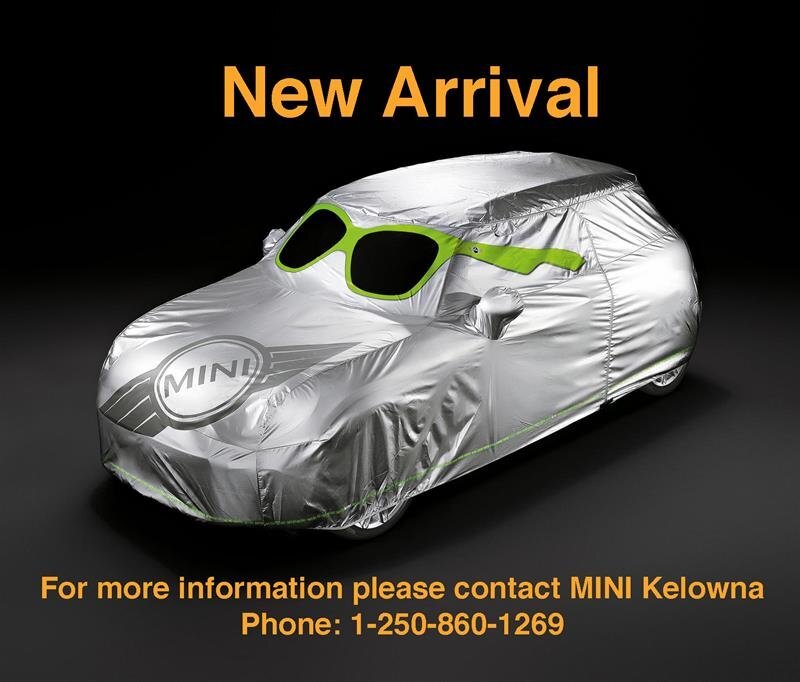